Bow down, witches, ‘cus the Sartle team has carved the best jack-o-lanterns EVER. Now I’m biased, but Halloween is hands-down-no-contest my favorite holiday of the year so I know a thing or two about jack-o-lanterns. But pumpkin carving is a craft you only get to perfect once a year so it’s important to pick some cool inspo. And what inspiration is cooler than famous art? So let me present this year’s Sartle Pumpkin Carvapalooza end products: 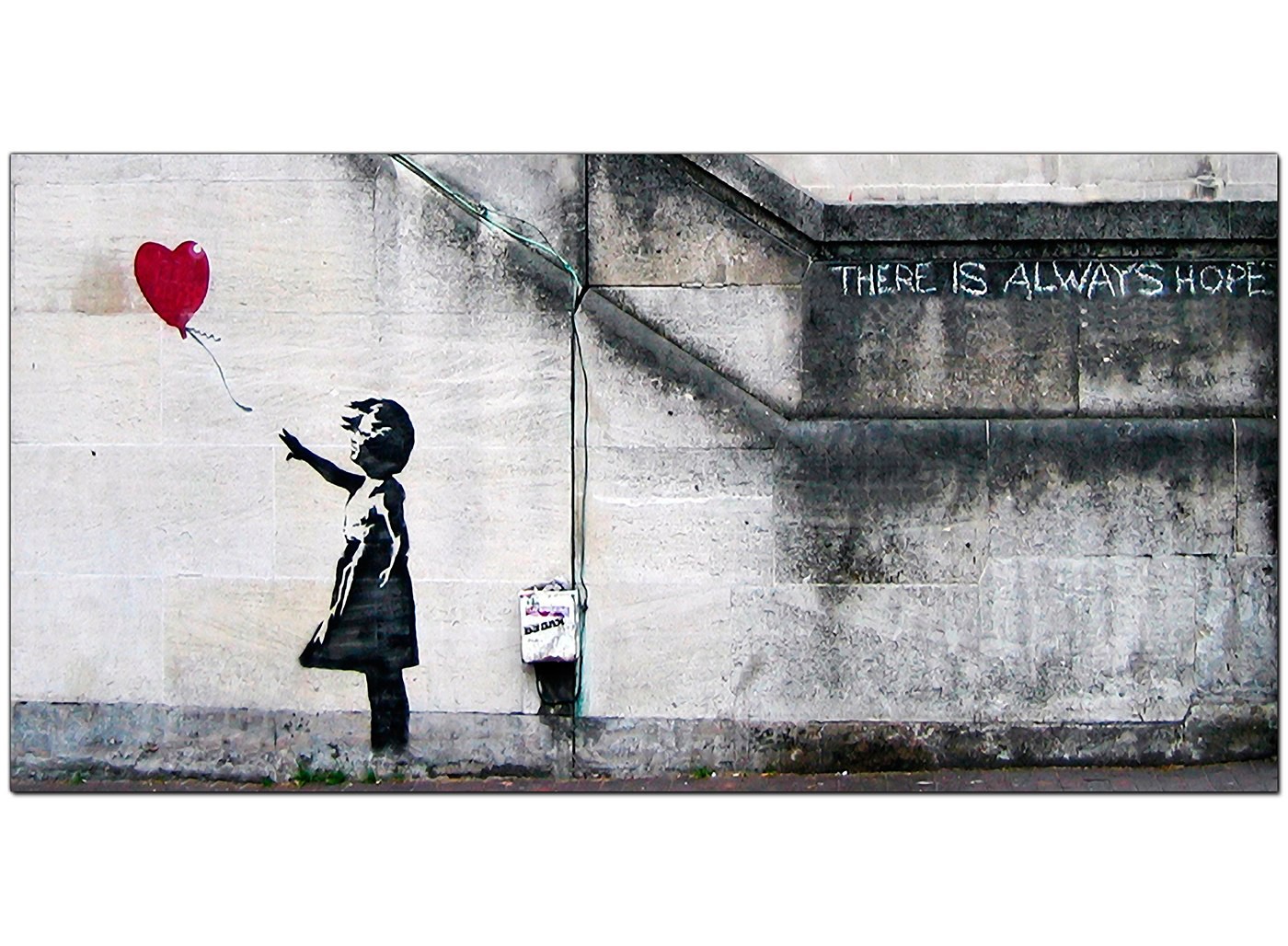 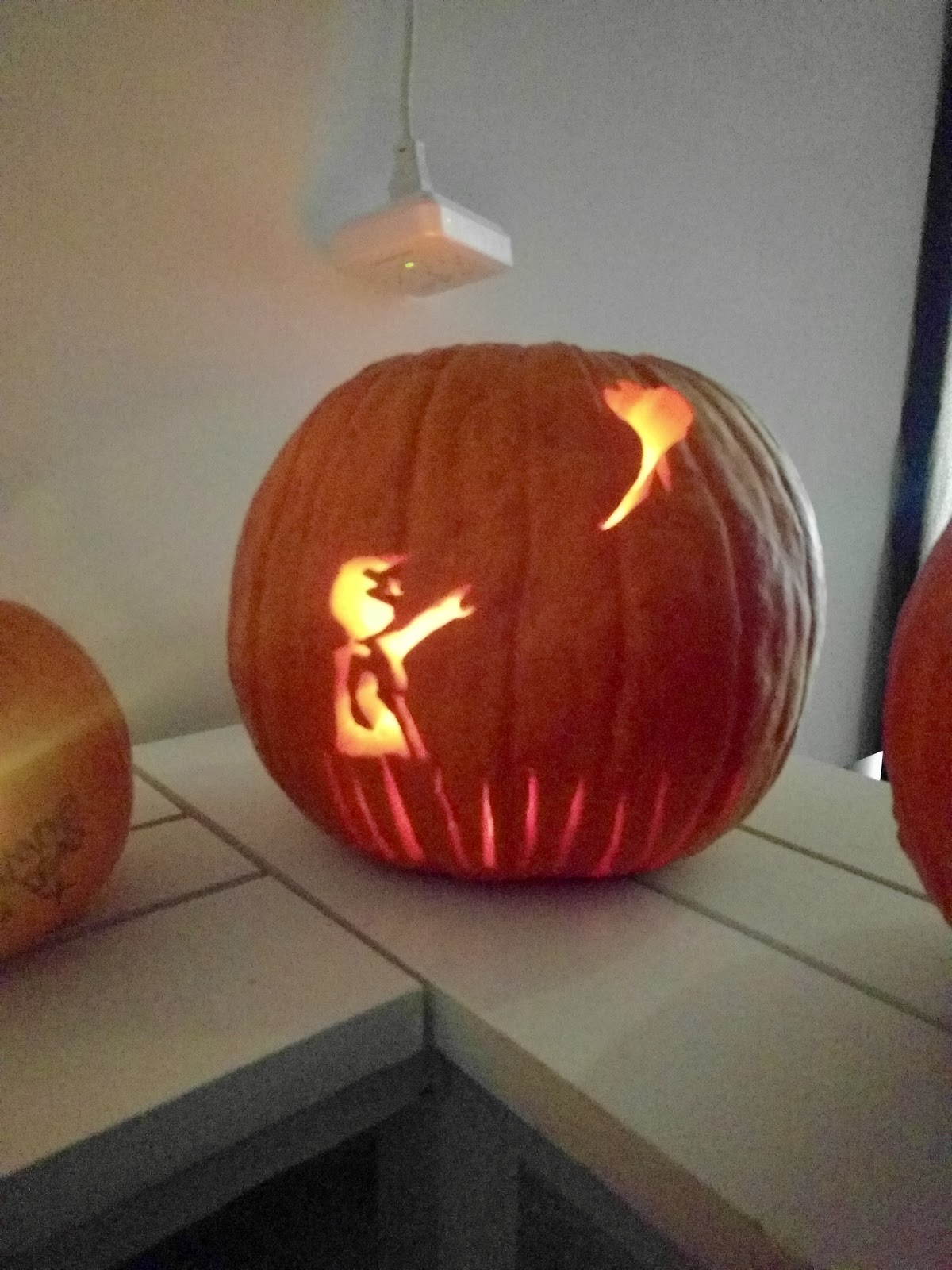 Girl with Red Balloon by Banksy

Street art is an awesome pick for pumpkin carving inspiration because of its stark contrast between negative and positive space. This makes it easier to decide which part of the art piece should be cut out of the pumpkin. And come on, all of your neighbors are going to recognize this Banksy classic, especially now that it's partially shredded. 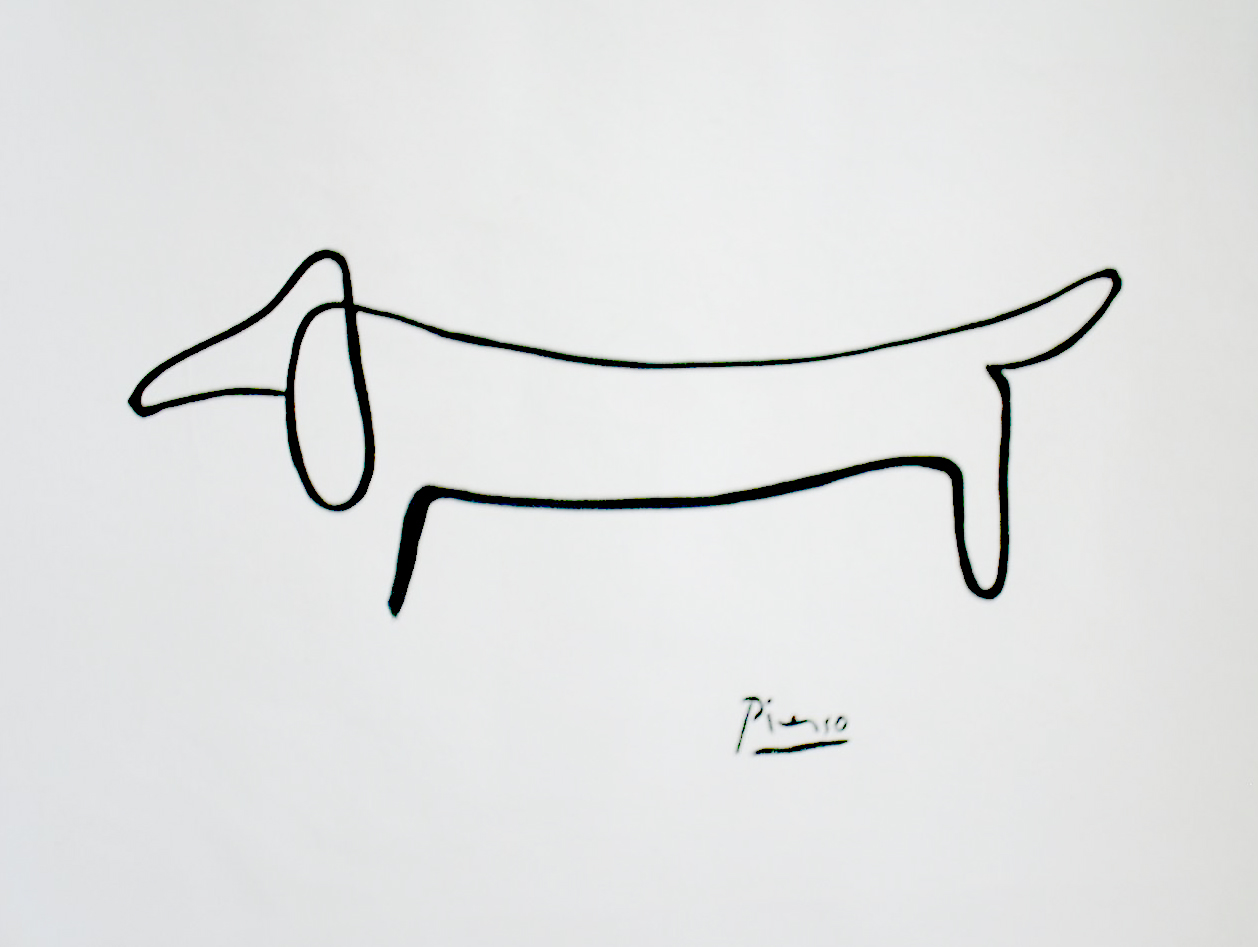 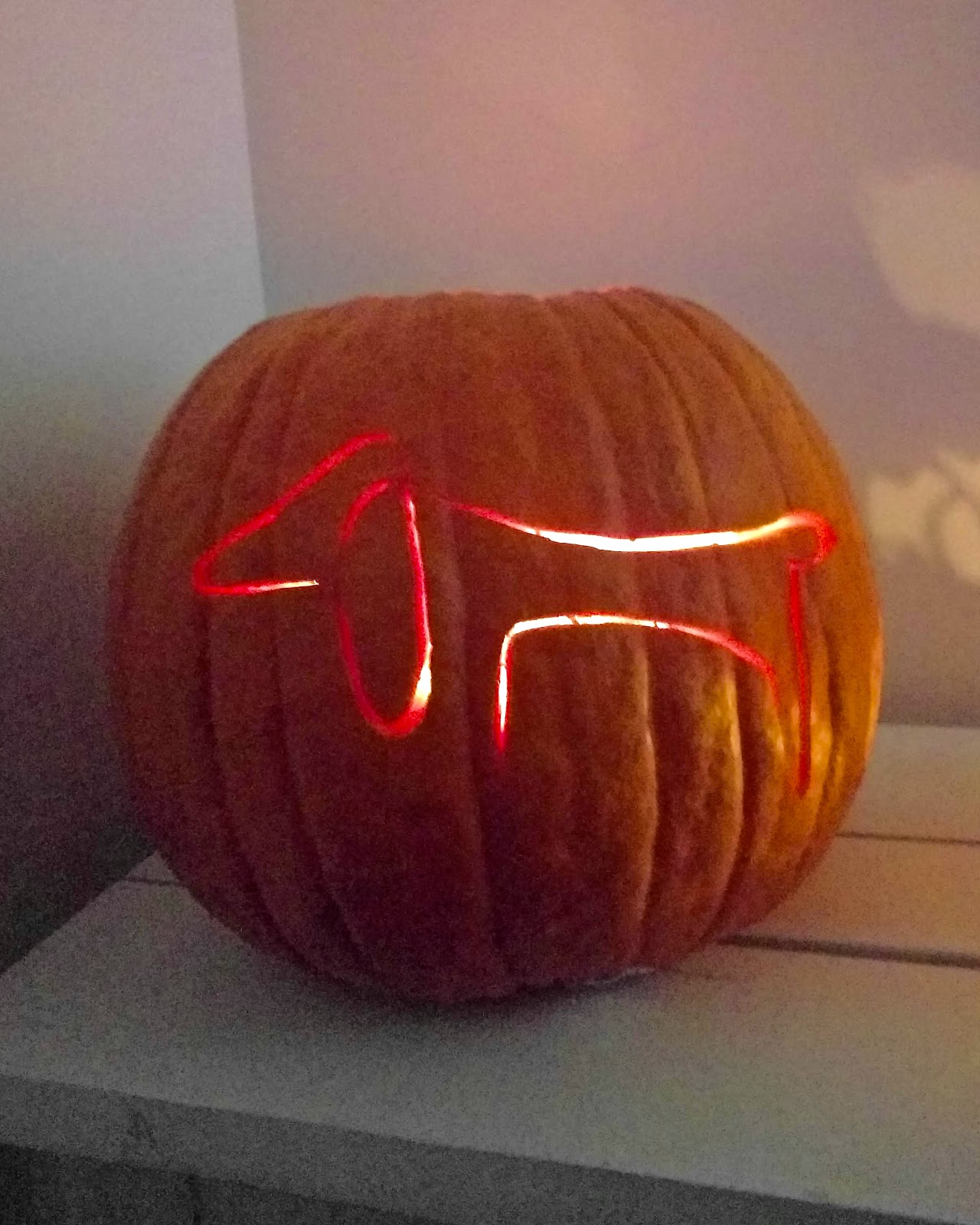 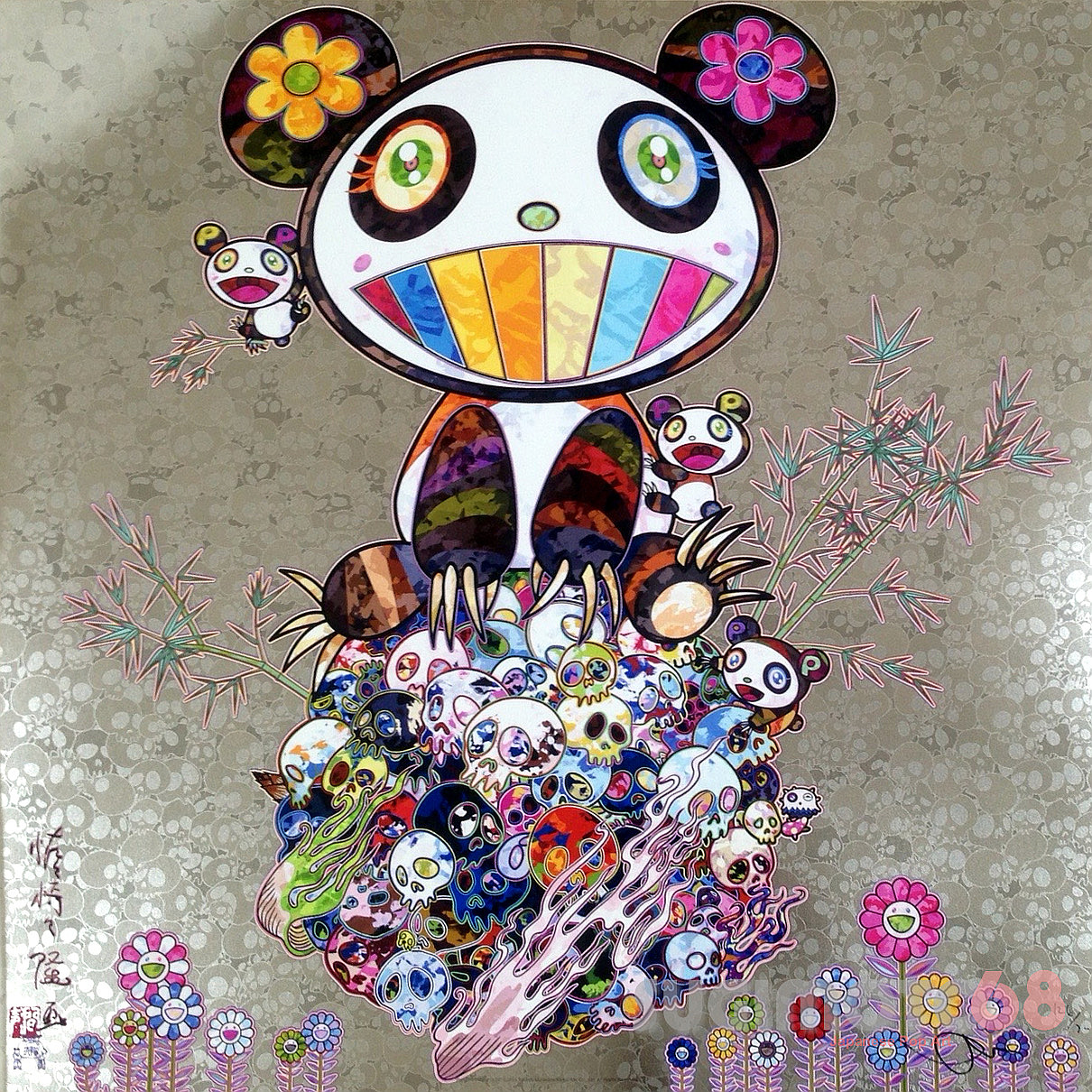 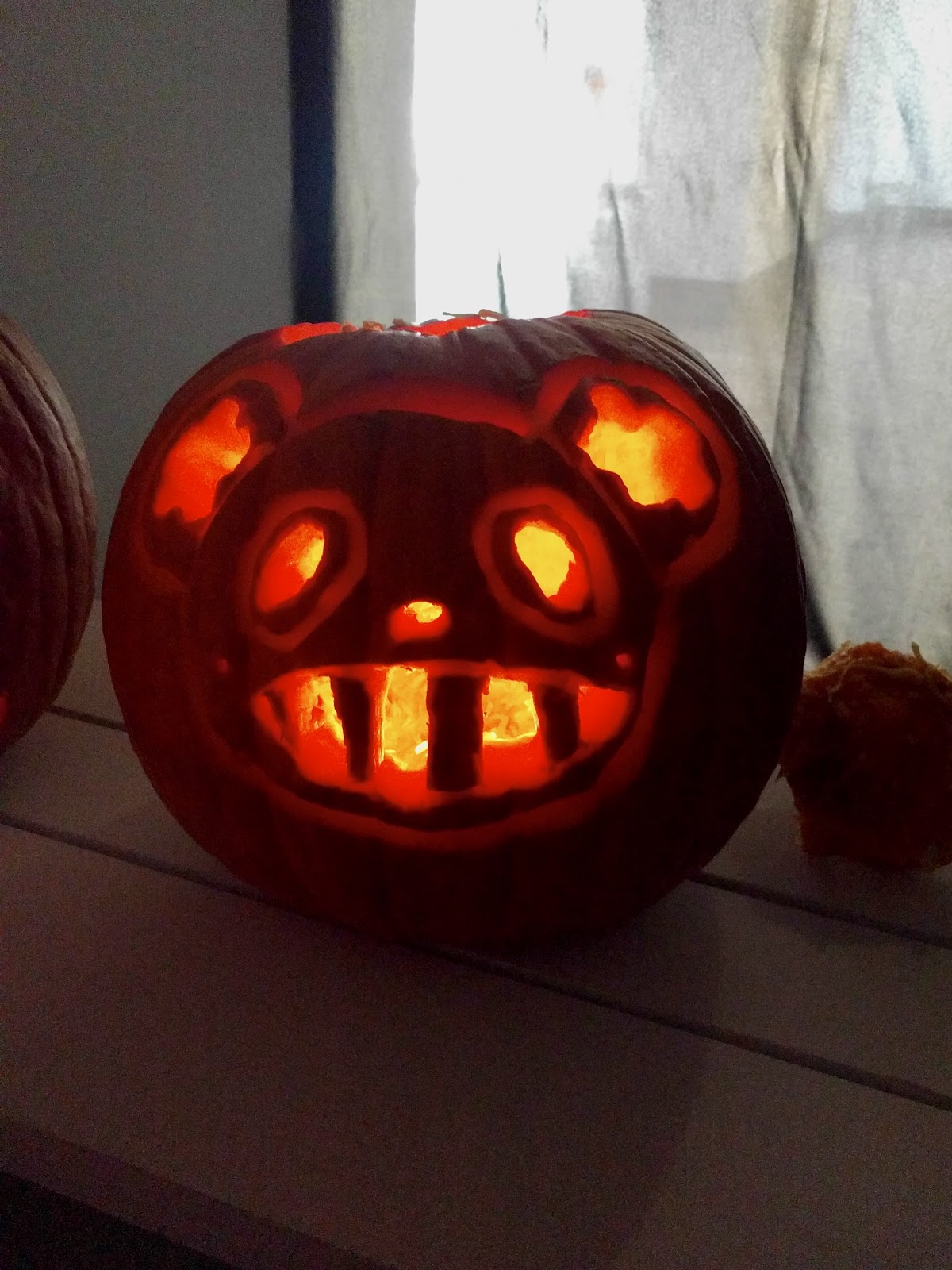 As much as I wish that I could have fit all of the panda’s cubs into this carving, sometimes less is more (AKA I didn't have the pumpkin carving skills to carry that out). 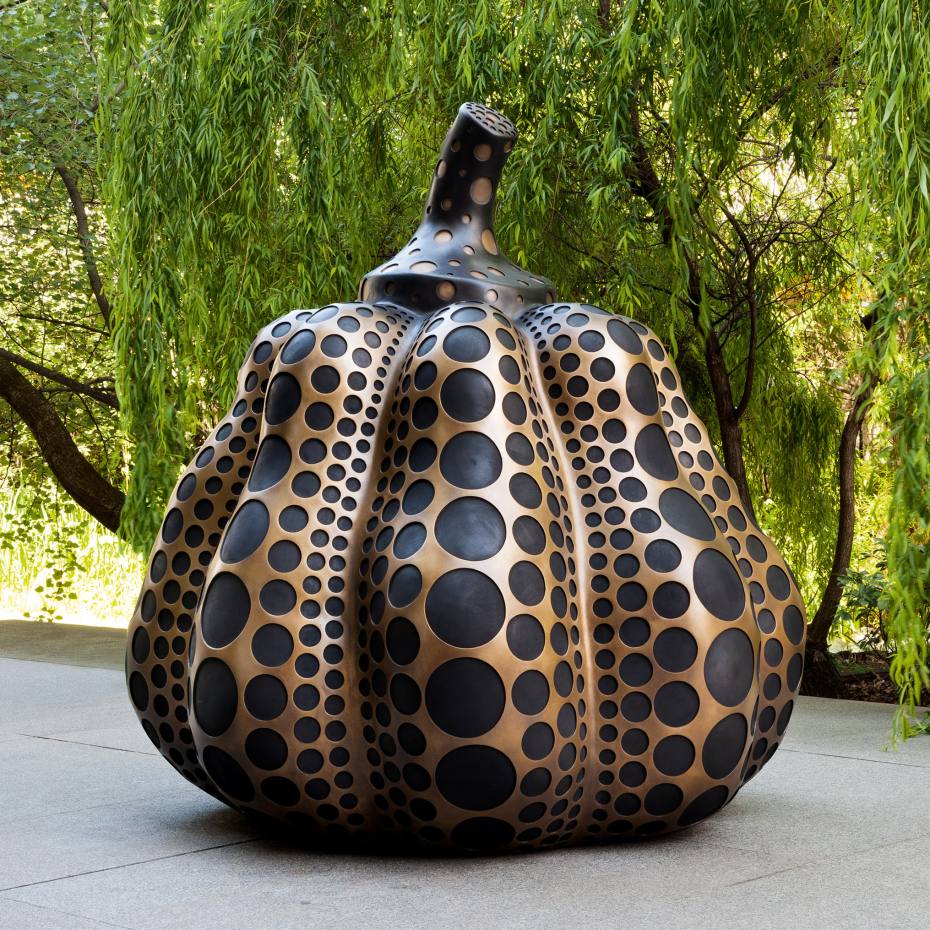 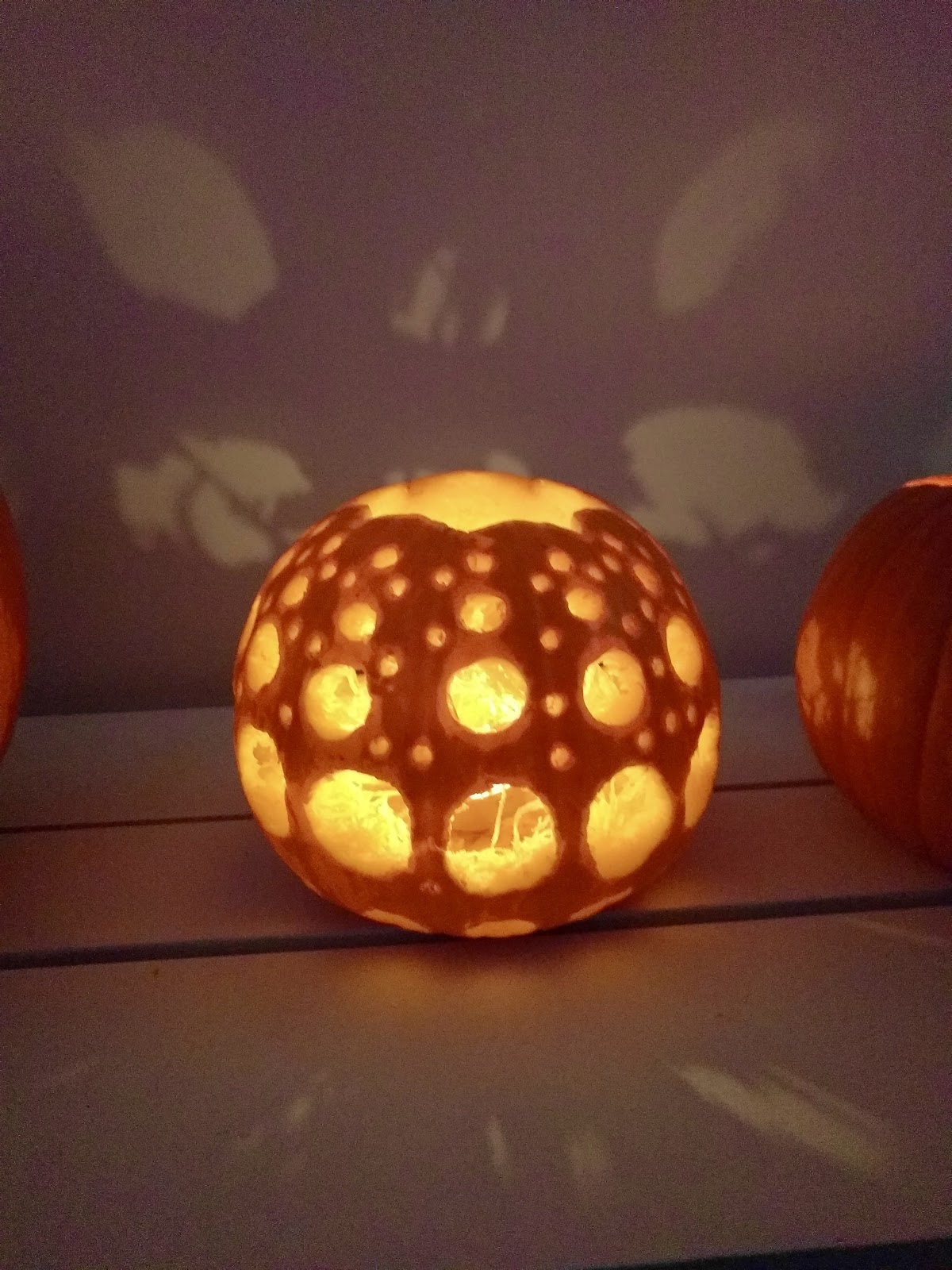 I have to say, Kaila, nailed with this one. The way that it shines little spots of light all over the room is so fun! However, if you’re inspired to recreate this jack-o-lantern be warned: use a large pumpkin. We learned the hard way that making a bunch of holes in hollow pumpkin can mess with the structural integrity. Who would have thought? 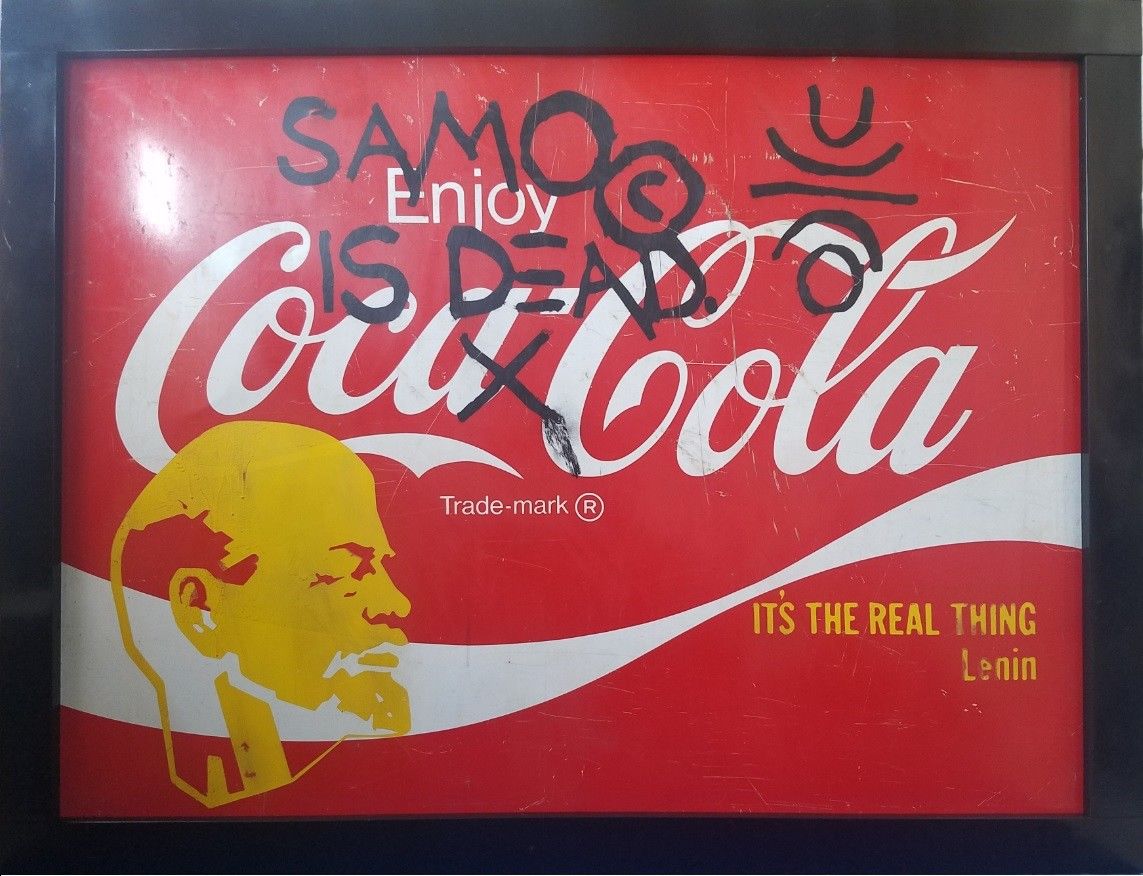 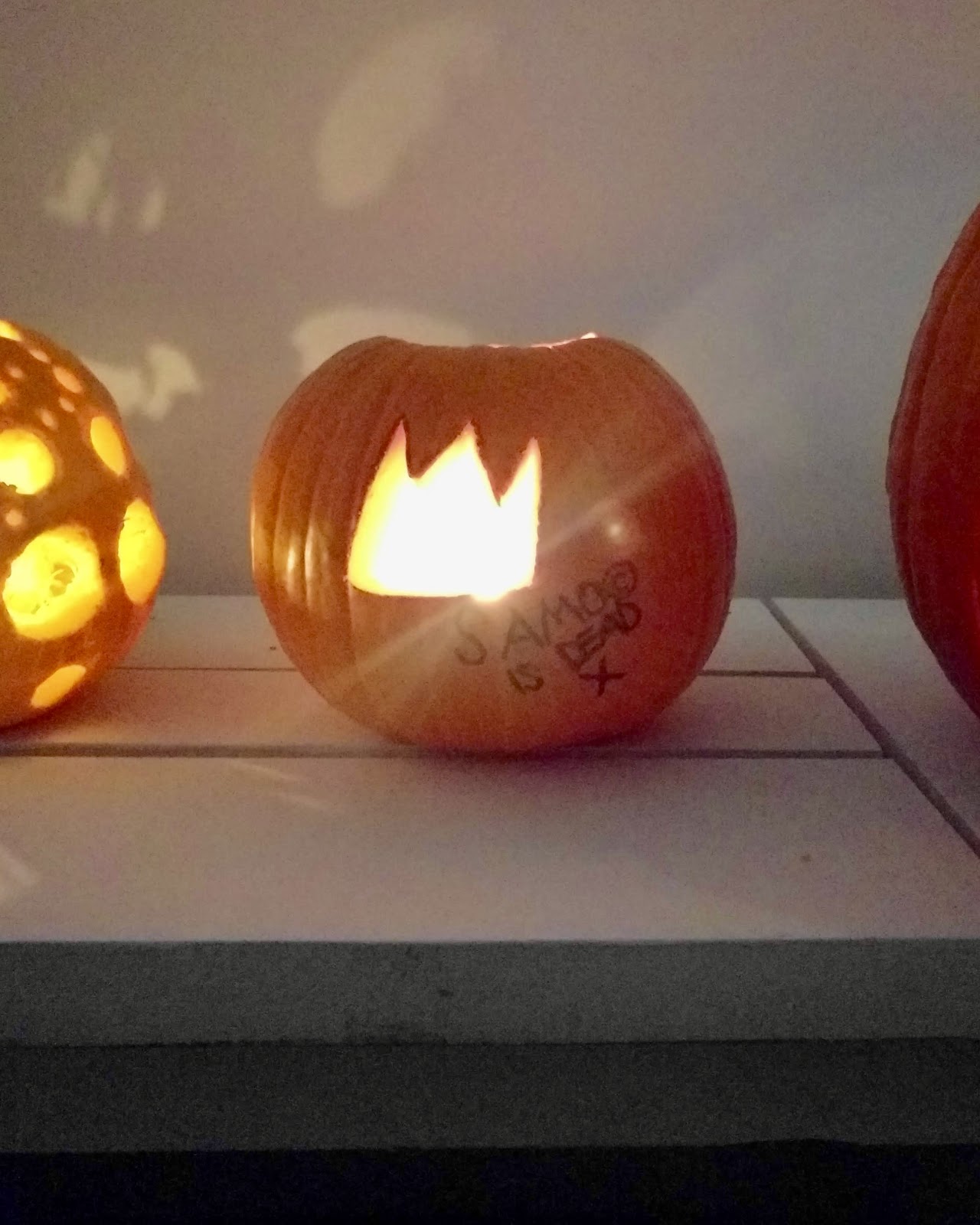 Matt decided to step the competition up a notch and feature a mashup of two of Basquiat’s most iconic recurring images. Basquiat included this simplistic crown and the phrase “SAMO” in many of his pieces, so it seems only right to feature both it this jack-o-lantern tribute to him. 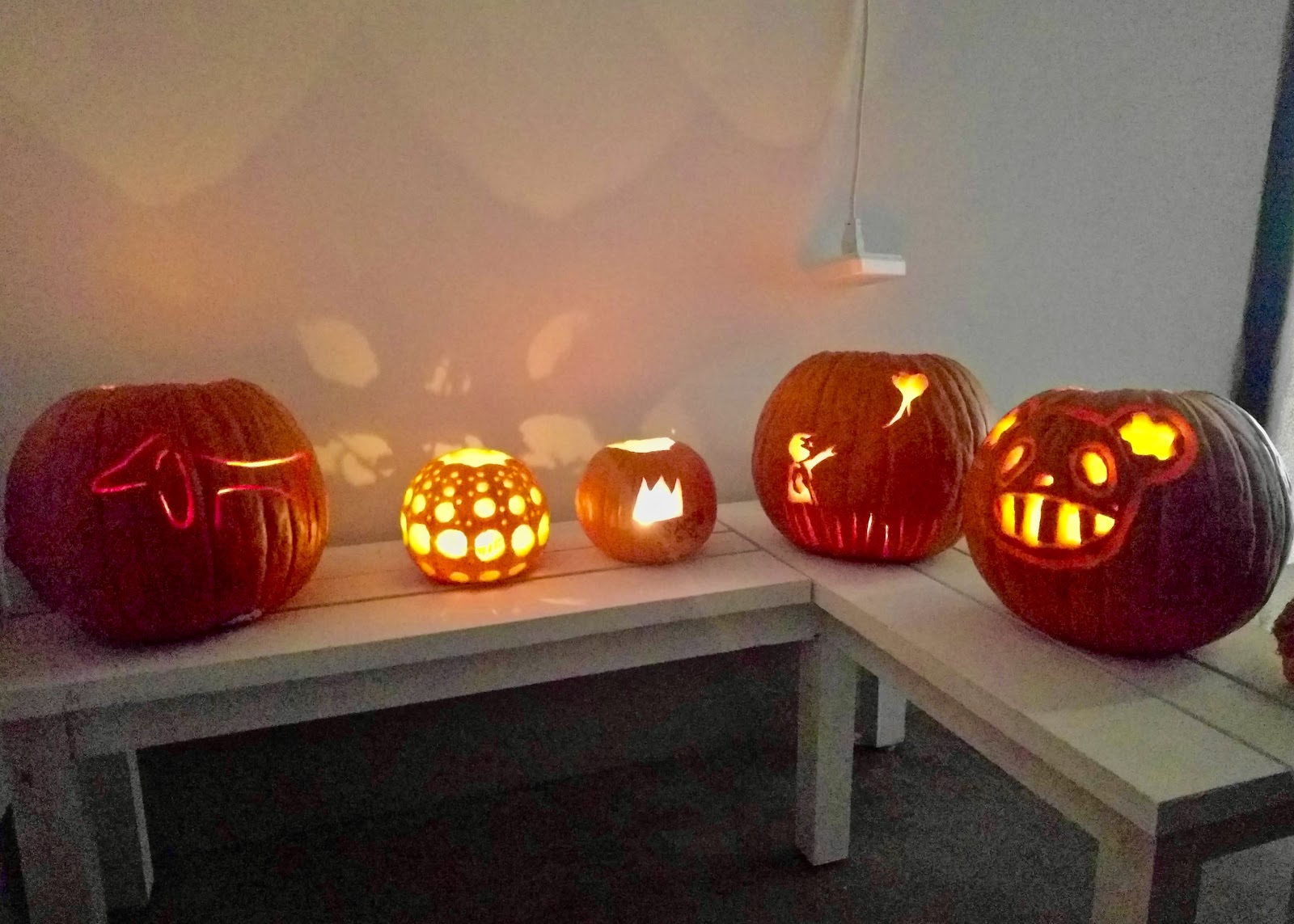 We had such a fun time carving these pumpkins and we hope they gave you some spooky inspiration. Happy carving, everyone!