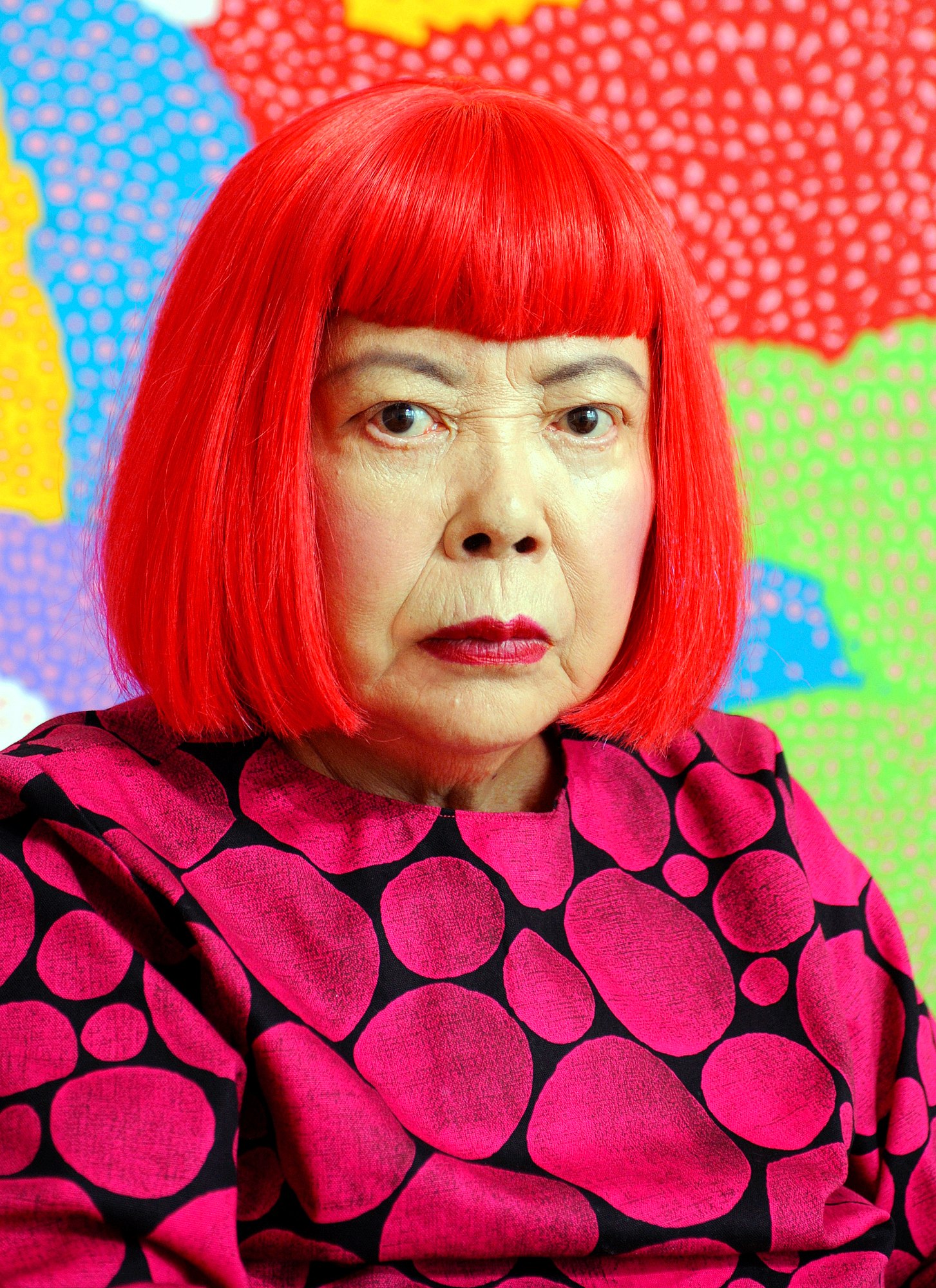 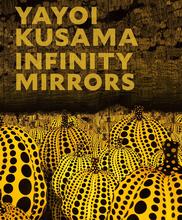 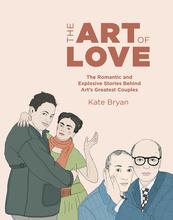 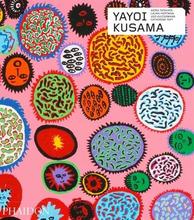 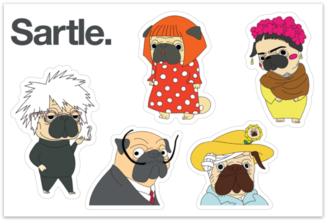 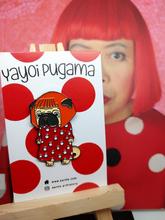 Yayoi Kusama is a pioneer of the avant-garde, and lives the weird life to match.

When the art scene was dominated by men like Andy Warhol and Mark Rothko, Kusama held her own with the big boys in New York as a female Japanese immigrant.  And that wasn’t the only obstacle she had to overcome.  Raised in an ultra-conservative family, Kusama’s art career in Japan consisted of an art school with a strict regime, where tradition and the master-disciple relationship were prized over individual expression.  Bad girl Kusama hated feeling trapped, and once said, “When I think of my life in Kyoto, I feel like vomiting.” We feel you there. Rules? Barf!

Once in New York, she took her rightful place amongst the most famous creators of the time, forging friendships with other female artists like Eva Hesse, her neighbor, and Georgia O’Keeffe, who became a cherished pen pal.  Kusama got lots of attention for organizing crazy “happenings” (artistic performance events) which often involved naked people covered in her trademark painted dots, reveling about in public places like Central Park and the New York Stock exchange.  Not all of the attention she got for these hijinks was good of course, North America has its fair share of conservative killjoys, too.  It’s easy to see stiff-shirted stock brokers troubled by the hippies dancing around to bongos outside the office, especially when the ringleader is holding a sign that says, “OBLITERATE WALL STREET MEN WITH POLKA DOTS ON THEIR NAKED BODIES”. An open letter she wrote to Richard Nixon offering to have sex with him if he stopped the Vietnam War also caused a press frenzy (lol).

Her publicity stunts caused the art world to question if some of her mental issues were exaggerated to create an aura of fanatic creativity, and to drive interest in her public persona.  See, Kusama has cited the inspiration for her psychedelic, obsessively patterned oeuvre to the visual and aural hallucinations she’s experienced since childhood. She’s struggled with mental health issues her whole life, compulsively painting and creating as a way to work through her fears and anxieties.  After accusations of fabricating or fueling her own mental illness, Kusama returned to Japan and voluntarily checked into a mental hospital, where she’s lived since 1973.

Interest in her art didn’t strike again until the late ‘80s, but now she’s one of the most famous, highly valued female artists of our time. Make enough polka dots, and eventually they’ll have to pay attention.

Here is what Wikipedia says about Yayoi Kusama

Yayoi Kusama (草間 彌生, Kusama Yayoi, born 22 March 1929) is a Japanese contemporary artist who works primarily in sculpture and installation, and is also active in painting, performance, video art, fashion, poetry, fiction, and other arts. Her work is based in conceptual art and shows some attributes of feminism, minimalism, surrealism, Art Brut, pop art, and abstract expressionism, and is infused with autobiographical, psychological, and sexual content. She has been acknowledged as one of the most important living artists to come out of Japan, the world's top-selling female artist, and the world's most successful living artist. Her work influenced that of her contemporaries, including Andy Warhol and Claes Oldenburg.

Kusama was raised in Matsumoto, and trained at the Kyoto City University of Arts in a traditional Japanese painting style called nihonga. She was inspired by American Abstract impressionism. She moved to New York City in 1958 and was a part of the New York avant-garde scene throughout the 1960s, especially in the pop-art movement. Embracing the rise of the hippie counterculture of the late 1960s, she came to public attention when she organized a series of happenings in which naked participants were painted with brightly coloured polka dots. She experienced a period in the 70s during which her work was largely forgotten, but a revival of interest in the 1980s brought her art back into public view; Kusama has continued to create art, most recently and notably in installations in various museums around the world, from the 1950s through the 2020s.

Kusama has been open about her mental health and has resided since the 1970s in a mental health facility which she leaves daily to walk to her nearby studio to work. She says that art has become her way to express her mental problems. "I fight pain, anxiety, and fear every day, and the only method I have found that relieved my illness is to keep creating art," she told an interviewer in 2012. "I followed the thread of art and somehow discovered a path that would allow me to live."

Check out the full Wikipedia article about Yayoi Kusama

How much do you know about Yayoi Kusama? Take our quiz!

I've always admired Yayoi Kusama's work. The Fireflies On the Water remind me of starlights, they seem to represent and bring a warm, soft hearted feeling when you look at it.

Yayoi Kusama is mentioned on our blog - 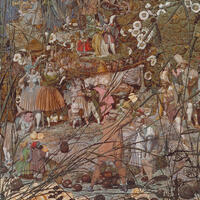 Trick or Treat Yo’ Self with These Art History Inspired Jack-o-Lanterns
Bow down, witches, ‘cus the Sartle team has carved the best jack-o-lanterns EVER. Now I’m biased,…
Sign up
Forgot Password
Reset Password