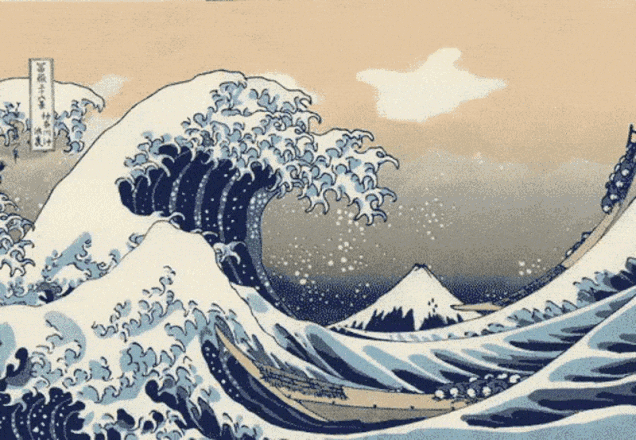 When the United States forcefully opened Japan to foreign trade, their unique artistic style heavily influenced the modernist movements of the late 19th and early 20th Centuries. Before that, in the 17th Century, the Japanese Shogunate isolated itself from the outside world by casting out all Westerners, persecuting Christians, and refusing to trade with foreign states. Commodore Matthew Perry (no, not Chandler from Friends) decided to take it upon himself to threaten Japan with the US Navy to open their borders to trade with the West. 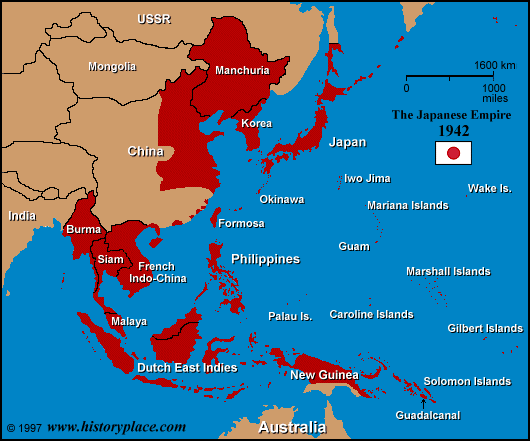 Sounds like a typical colonialism story, right? Western power decides they want something, they take it through intimidation, then they steal parts of that culture. Well, all of that is true in this case. The difference is that Japan also decided they wanted a slice of colonial pie. They began imposing their influence over Taiwan, Korea, and other parts of East Asia. 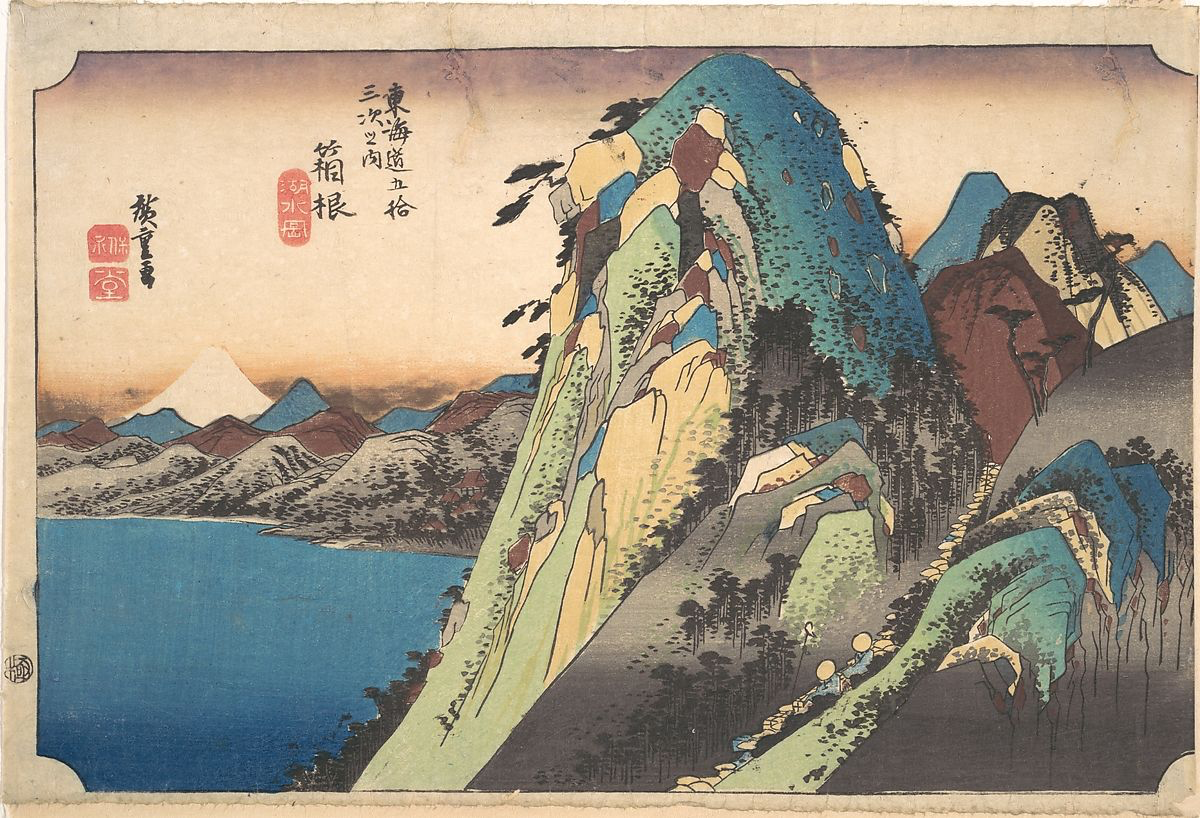 After Japan opened their borders, kimonos, fans, woodblock prints, and other cultural items spread throughout Europe like a pandemic (too soon?). Modern artists took a particular fascination with woodblock prints, which can be reproduced easily and inexpensively, so the images could be disseminated widely. Claude Monet discovered these images being used as wrapping paper. 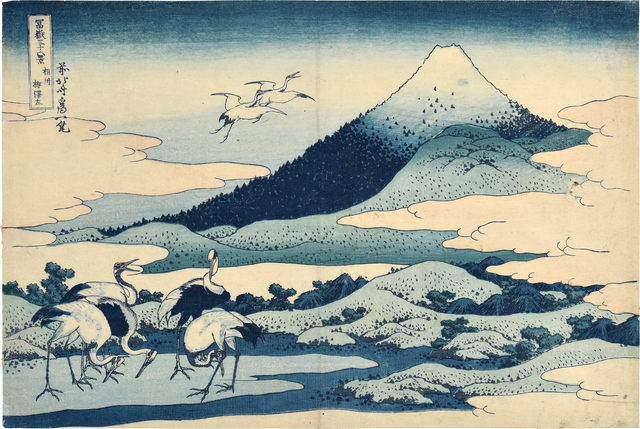 Utagawa Hiroshige and Katsushika Hokusai mastered the ukiyo-e or “floating world” style, which focused on the beauty of nature and the ephemerality of time. Both subjects interested Impressionist painters, who developed their style in reaction to the invention of photography. Now that photography could capture reality with more accuracy than any painting, artists needed to take a new approach. Impressionism became their mode of creating the types of images that couldn’t be captured with a camera. 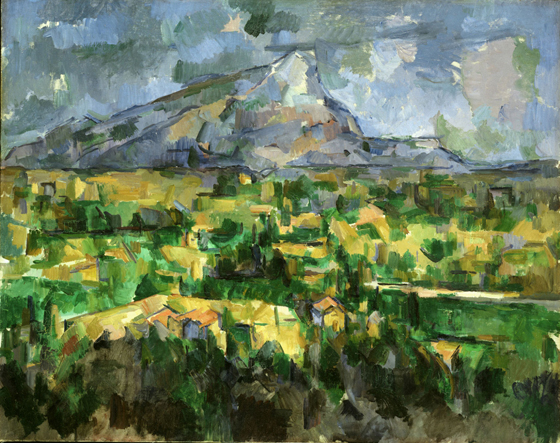 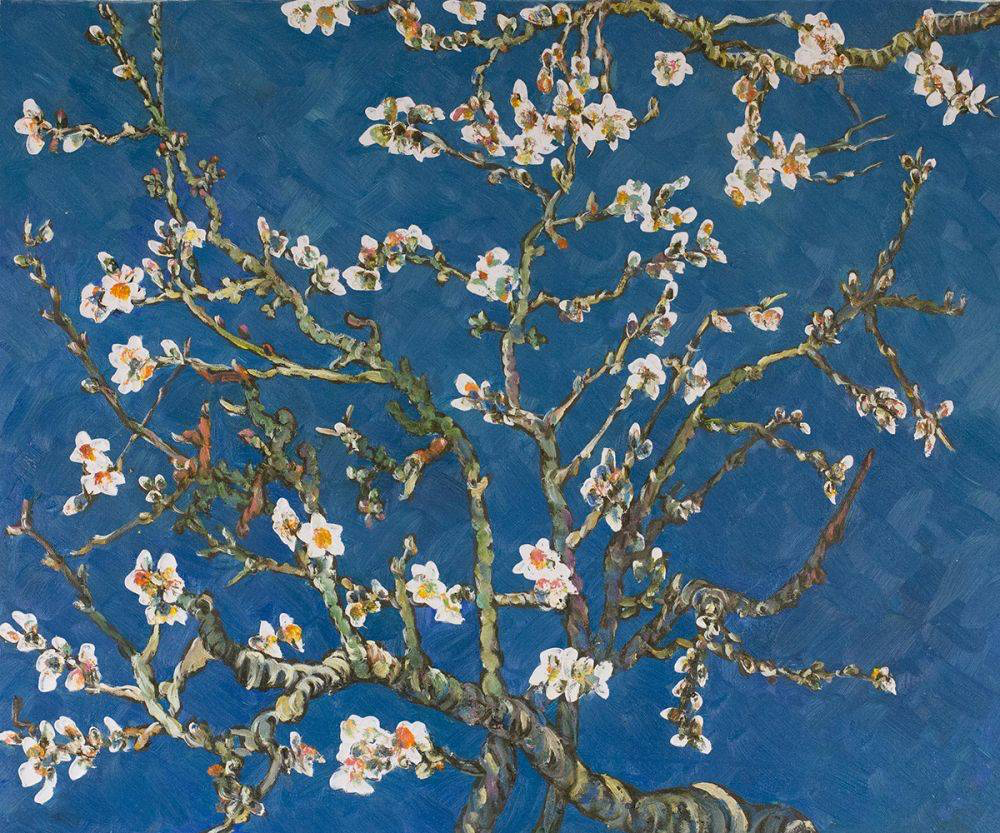 Vincent van Gogh, Branches of an Almond Tree in Blossom, 1890

No one loved Japanese art more than the one and only Vincent van Gogh. In a letter to his brother Theo, van Gogh once wrote that all of his work is based on Japanese art. He recreated Hokusai and Hiroshige’s prints on canvas in an attempt to emulate their style. His admiration stemmed from his own interest in the fleeting nature of a moment and the simplicity of nature. 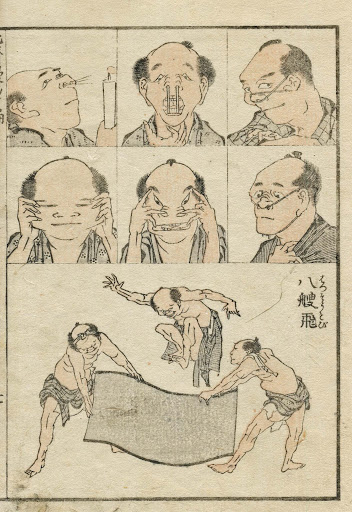 Many modern artists also took on some of the stylistic qualities of Japanese art, like asymmetrical compositions, aerial perspective (as opposed to linear perspective), abstract color and line, and decorative motifs. Some painters even took up the technique of woodblock printmaking à la Hokusai’s method, as outlined in his manga, which detailed how to draw like a master. The same manga that embedded itself deeply into modernism also inspired anime. 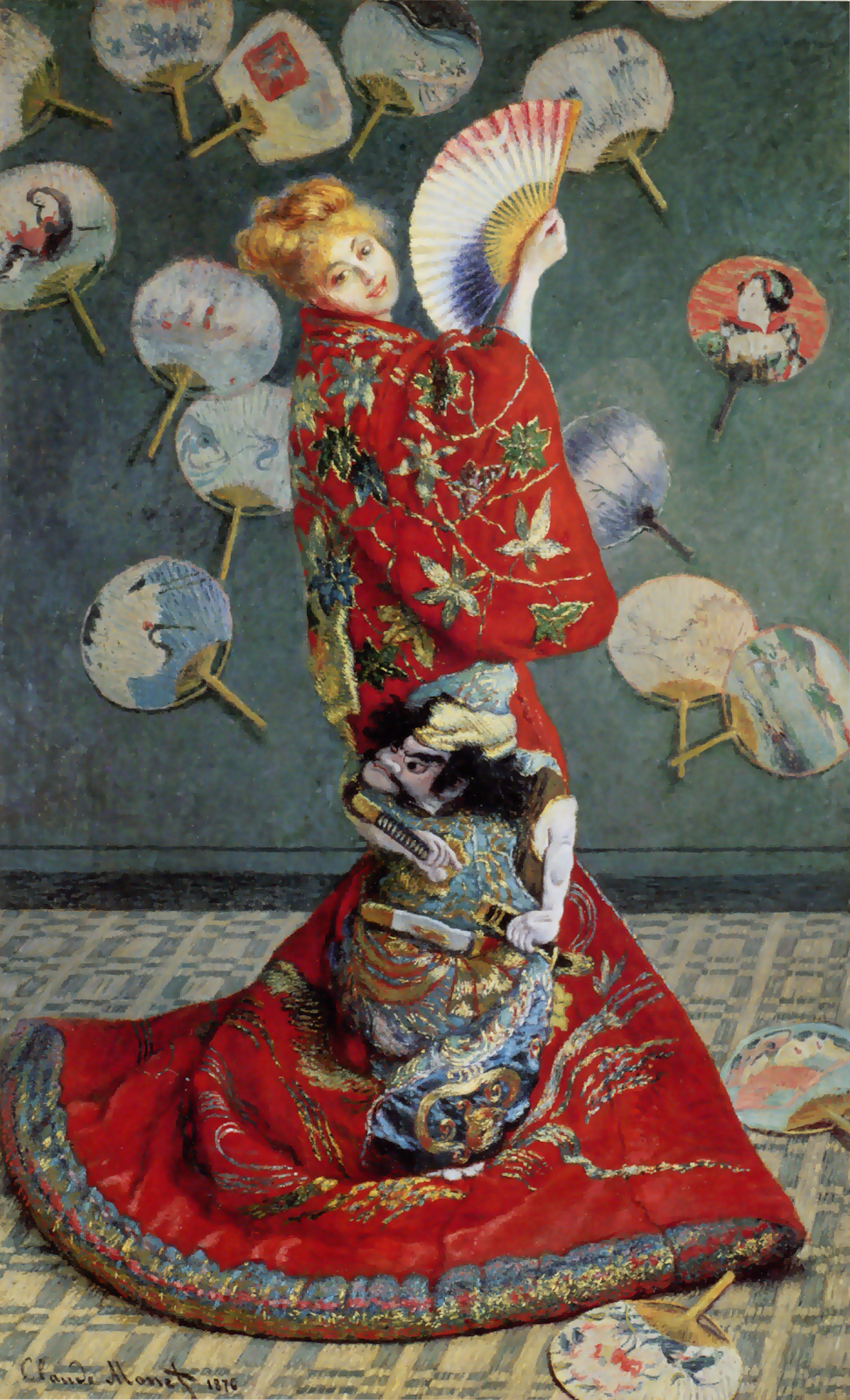 Monet’s La Japonaise depicted his wife, Camille, in a traditional Japanese kimono, a painting which he later scorned as garbage. In 2015, the Museum of Fine Arts in Boston held an event called “Kimono Wednesdays'' where they had the brilliant idea to invite visitors to try on a kimono-like garment like the one Camille wears in the painting and take pictures for social media. In the age of decolonialism, critics deemed this event as racist and offensive towards Asian Americans and Japanese culture. Peaceful protestors brought signs to the galleries and shamed visitors for trying on the kimono. According to the MFA’s deputy director, the intention behind this event was to provide visitors with a tangible understanding of the garment and interact more intimately with the painting. However, protestors accused the event of cultural appropriation and perpetuating racial stereotypes. In fact, the whole movement of Japonisme has been met with debate by some scholars who claim that it is rooted in racist ideologies by “orientalizing” the “orient.” 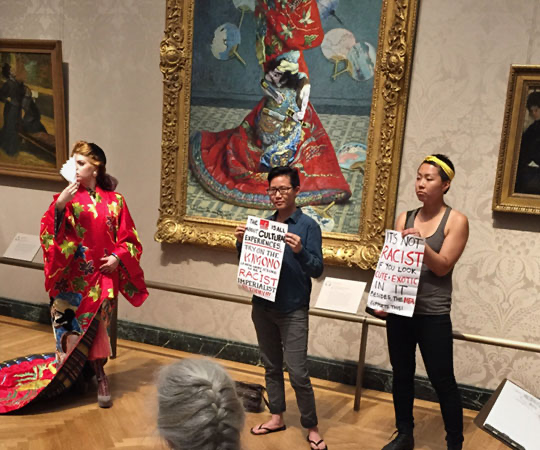 I’ll leave it up to you, dear reader, to determine whether or not the movement and this event at the MFA are examples of cultural appropriation while also reminding you that Japan engaged in colonialism.  Does that make a difference in your judgment?

I love this piece of art and the tones of the blue shown. I also found it mesmerizing with the different lines and shapes he uses by creating animals and the waves of the ocean.