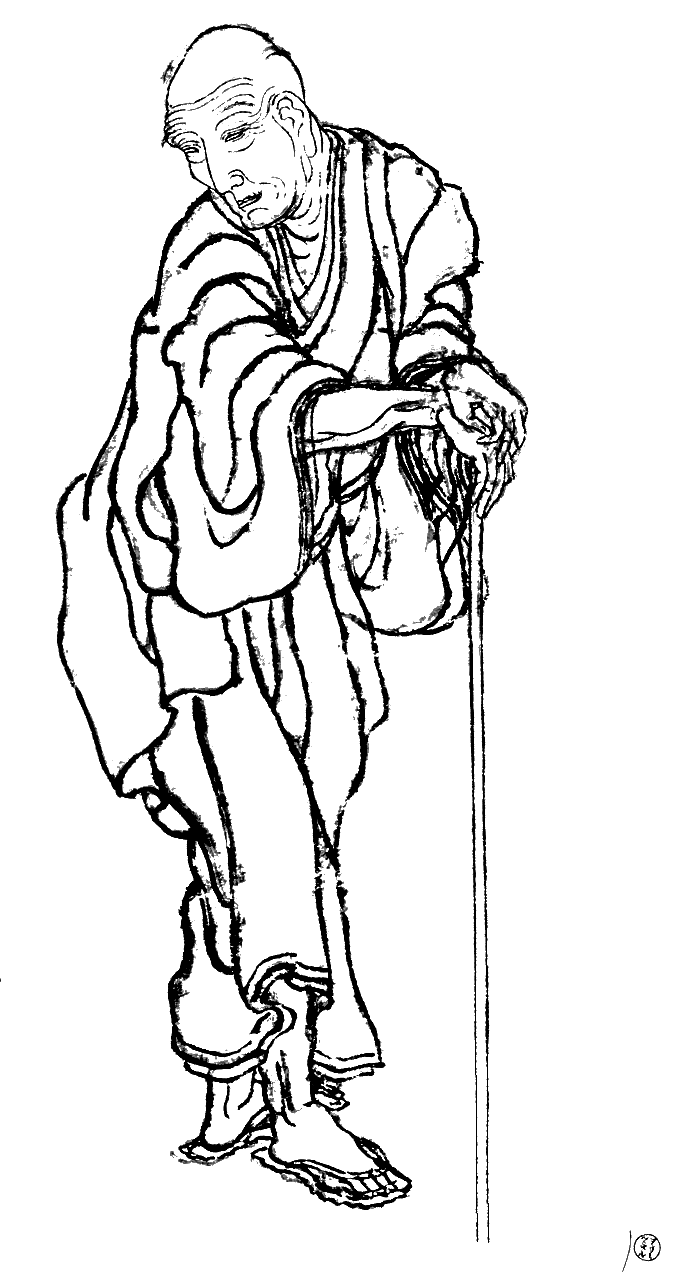 Hokusai went by over two dozen professional names during his life and didn't adopt the name Hokusai until his thirties. 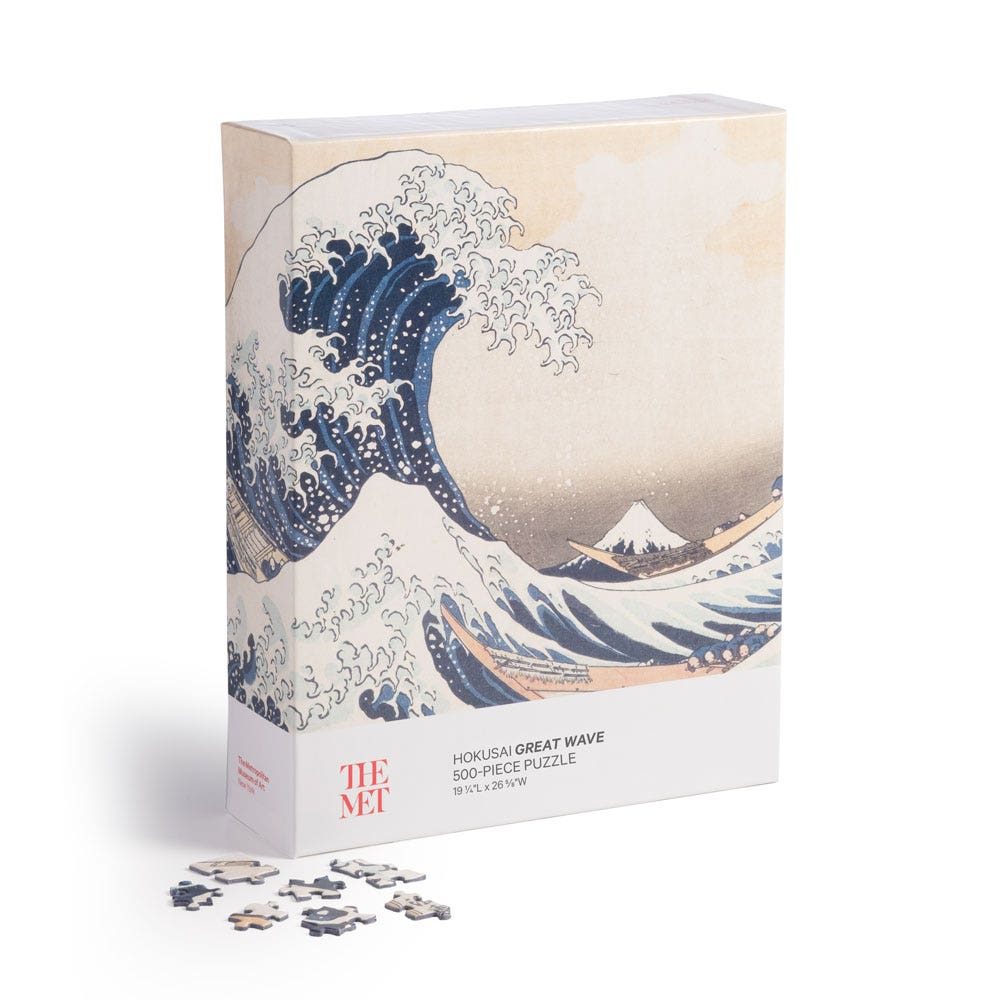 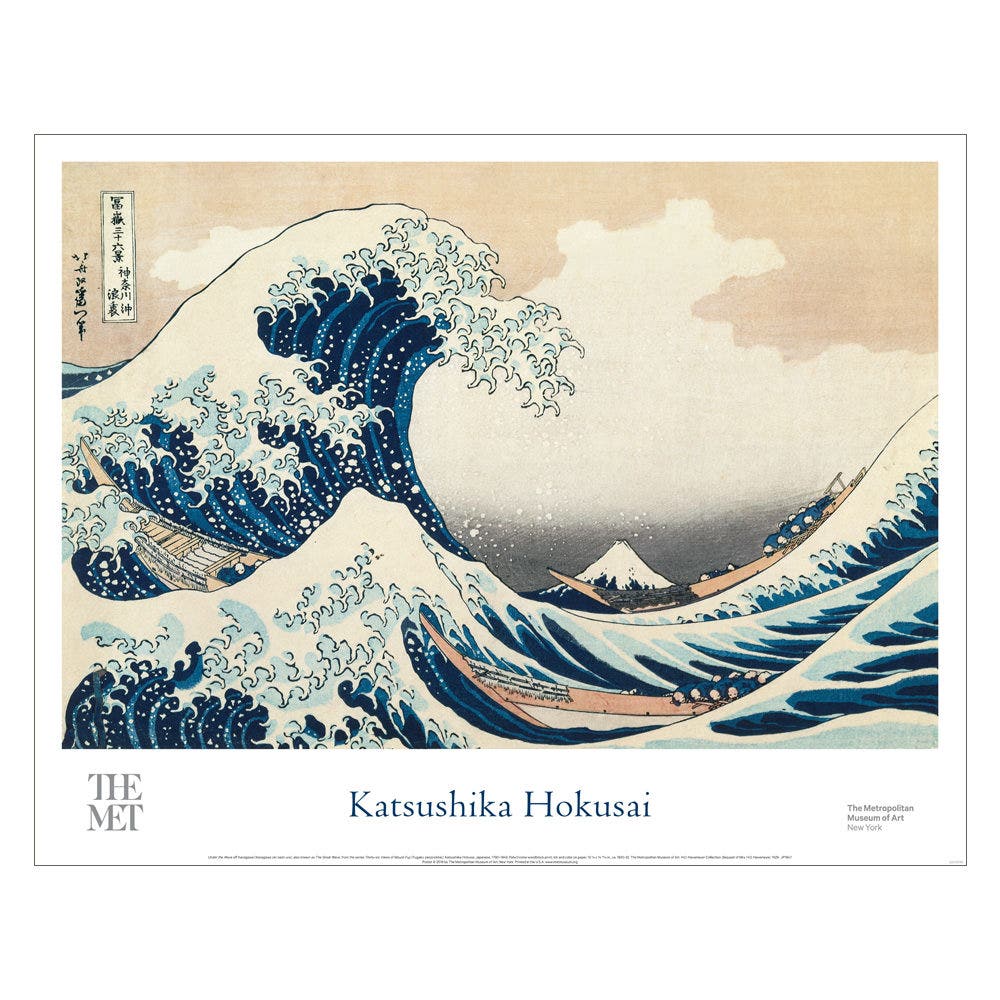 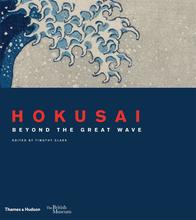 Hokusai: Beyond the Great Wave by Timothy Clark 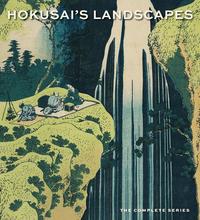 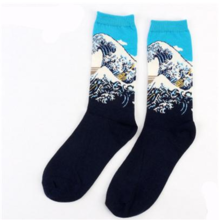 A mysterious fellow, indeed. Not a whole lot is known about Katsushika Hokusai.

Perhaps we had some trouble documenting this enigmatic character because he changed his name over thirty times. We're not sure if his father didn’t think too highly of him or if he was embarrassed that his momma was a concubine, but either way, he did not appoint his son heir to his legacy (which is common in Japanese culture).

Maybe it was daddy issues that resulted in his aggressive personality. Hokusai is commonly described as cocky, quarrelsome and relentless. He often picked fights while in art school and got sent home from class due to disruptive behavior. After several years of this hooliganism, when he was 12, his father made him start work in a library. So much for child labor laws. It was at this point he began to read books that utilized woodblock printing to produce images. He found the spark that ignited his artistic career! Thanks, Dad.

Nonetheless, Hokusai is one of the most famous Japanese artists in the West. Hokusai lived during the Edo period of Japanese history. During this time, Japan had sealed itself off from the rest of the world and contact with the Western culture was trifling. But at a young age, Hokusai procured some European copper plate engravings, which subsequently revolutionized his approach to Japanese woodblock printing. It was rare for Japanese artists of his time to be influenced by European art, so maybe that's why his aesthetic vibes so well with the Western world.

Here is what Wikipedia says about Hokusai

Katsushika Hokusai (葛飾 北斎, c. 31 October 1760 – 10 May 1849), known simply as Hokusai, was a Japanese ukiyo-e artist of the Edo period, active as a painter and printmaker. He is best known for the woodblock print series Thirty-Six Views of Mount Fuji, which includes the iconic print The Great Wave off Kanagawa. Hokusai was instrumental in developing ukiyo-e from a style of portraiture largely focused on courtesans and actors into a much broader style of art that focused on landscapes, plants, and animals. His works said to have had a significant influence on Vincent van Gogh and Claude Monet during the wave of Japonisme, that spread across Europe in the late 19th century.

Hokusai created the monumental Thirty-Six Views of Mount Fuji as a response to a domestic travel boom in Japan and as part of a personal interest in Mount Fuji. It was this series, specifically, The Great Wave off Kanagawa and Fine Wind, Clear Morning, that secured his fame both in Japan and overseas.

Hokusai was best known for his woodblock ukiyo-e prints, but he worked in a variety of mediums including painting and book illustration. Starting as a young child, he continued working and improving his style until his death, aged 88. In a long and successful career, Hokusai produced over 30,000 paintings, sketches, woodblock prints, and images for picture books in total. Innovative in his compositions and exceptional in his drawing technique, Hokusai is considered one of the greatest masters in the history of art.

Check out the full Wikipedia article about Hokusai

Katsushika Hokusai is mentioned on our blog - 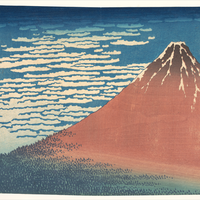