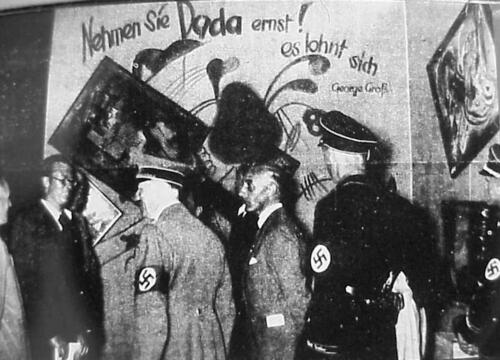 Who you calling a degenerate?

The setting is 1930s Nazi Germany. The topic is art. It turns out that Adolph Hitler had some pretty strong opinions about the fine arts, and he fancied himself to be something of an art critic. After all, before becoming a crazed tyrant, he did have a short-lived career as an artist. 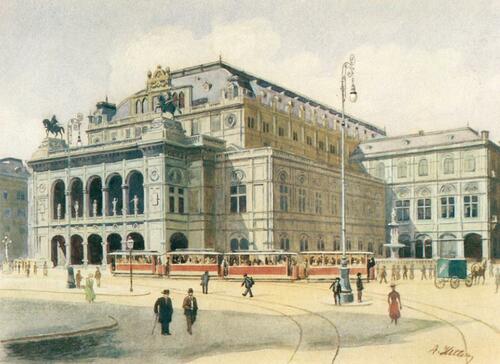 A sampling of his art. Not bad, but rather stilted, if you ask us.

Along with his mission to destroy modern art, his countless other atrocities attest to what a true crackpot and all-around despicable guy he really was. According to Hitler, there was good art, and there was bad art. Good art espoused the ideals of Nazi Germany. Real wholesome stuff. Bad art was the abstract, modern art that advocated individuality and creative expression. You know, everything that art’s supposed to be.

Nazis labeled this art as “degenerate” and did what they could do to either actually destroy the artworks or ruin them for the people that liked modern art. 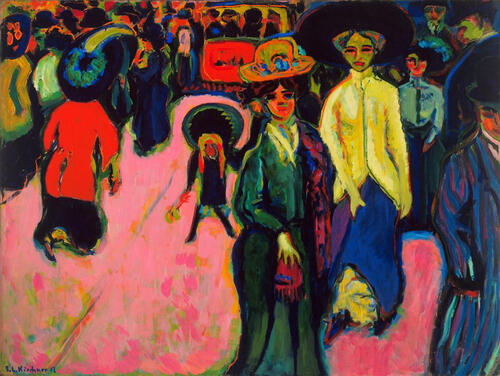 Hitler hated Expressionism, particularly the German Expressionist group that called themselves Die Brücke, which Kirchner helped found. According to Hitler, this art was corrupt, morally unsound, and everything that the Nazis were out to destroy.

What Hitler didn’t understand was that Kirchner found inspiration for his art in historical German greats, such as Albrecht Dürer and Lucas Cranach the Elder – just with a Fauvist spin borrowed from Matisse. 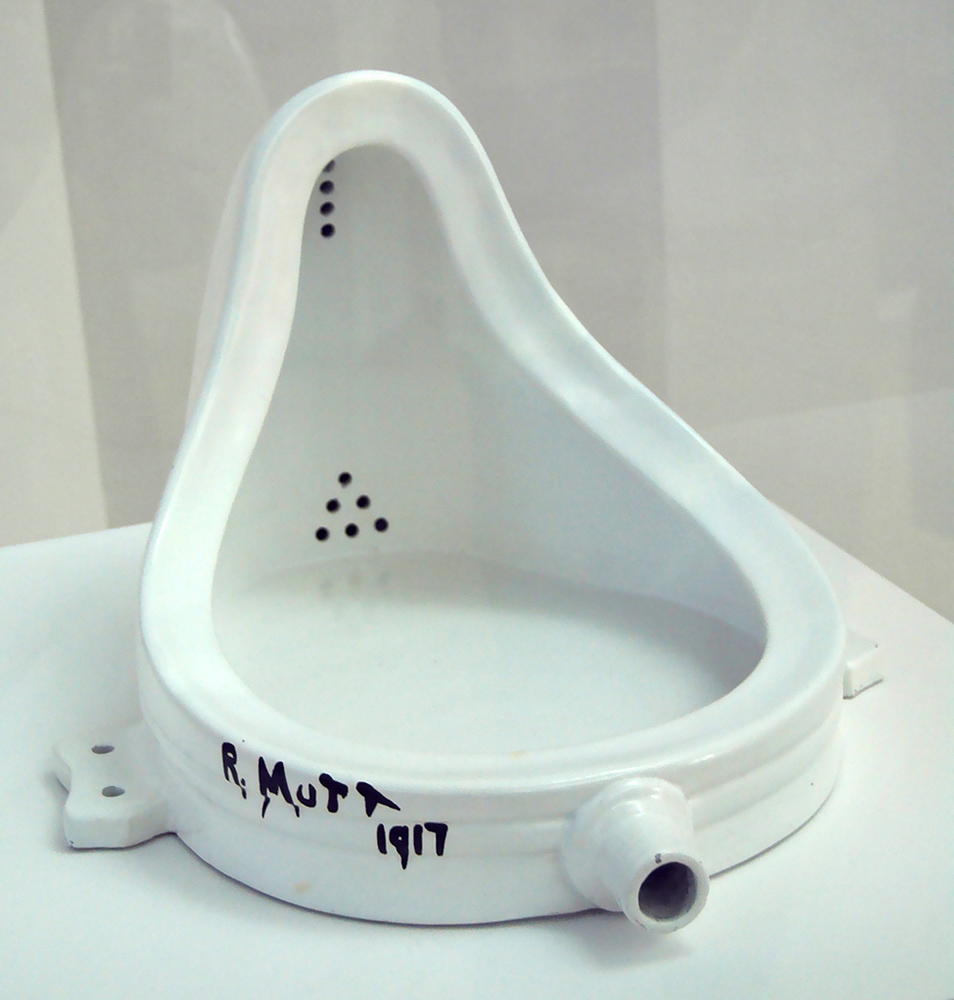 Hitler also hated anything Dada. I guess he didn’t appreciate the hilarious nonsensical work that came from this movement. Duchamp was one of the notorious ringleaders of the art that questioned everything that “art” was supposed to mean. By introducing the “readymade,” art no longer had a predestined purpose – it just was.

Hitler hated Dada so much because it went against his proposed “mission” for art, which was to support his racist, fascist goals.

In 1937, Hitler mounted two art shows to get his point across. The Great German Art Exhibition contained all Hitler-approved art; think perfect, Aryan women and landscapes like the ones that Hitler liked to paint. The Degenerate Art Exhibition, on the other hand, put all of that horrid, modern art on raucous display. It was also hung in a deliberately confusing manner to get people on board with hating it. 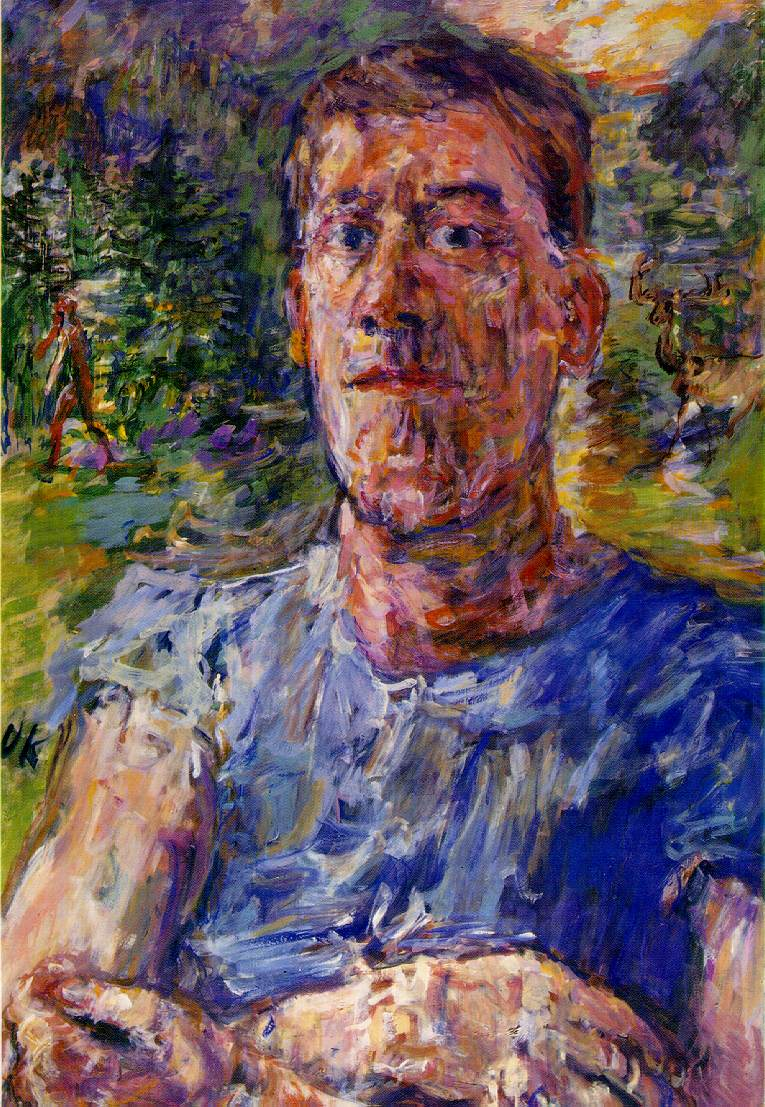 Kokoschka, an Austrian who fled to Britain, stood by their ideals and proudly wore the degenerate badge. In the end, modernism stood the test of time. The degenerate art movement blew up in Hitler’s face.

Reviled, degenerate art became even more sought-after outside of Germany during the time of its discrimination. People loved this art even more because it became a way to defy the Nazis. Today, modern art is some of the best-loved art in any museum’s collection.