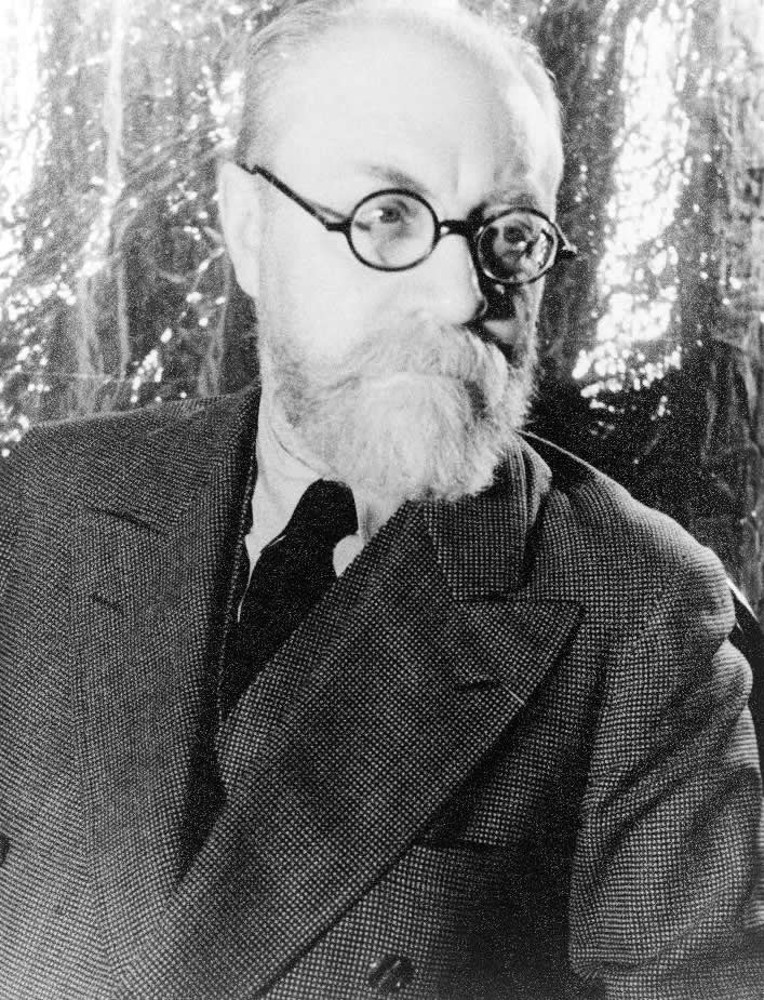 Matisse spent most of his life living with the same view over the River Seine towards the Notre Dame cathedral.

Gustave Moreau was Henri Matisse's painting teacher and would assign homework that included making copies of works in the Louvre.

Matisse kept doves as pets and when his health declined, he sent his last four to Picasso. One of the doves went on to have a "very distinguished career" modeling for him.

Matisse and Picasso were both rivals and friends. Matisse once said of their visits, "We’ve got to see each other often, because when one of us goes, there are things the other will no longer be able to say to anyone."

Matisse's mother gave him a paintbox when he was convalescing from appendicitis, thus igniting in him a passion for painting and color.

When Matisse was 14, a traveling hypnotist hypnotized him into believing the rug he stood upon was a field of flowers -- as if in premonition of his future aesthetic. 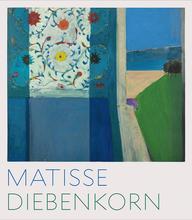 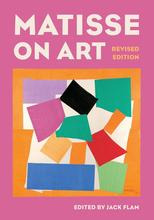 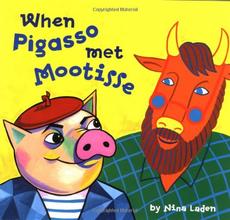 Henri (pronounced kinda like Un-Ree) Matisse is perhaps the only person in the world that owes their entire life’s passion to a bad case of appendicitis.

Henri Matisse was born in 1869 France into a grain merchant family. When he was about 18 years old he set off for the big city to be a lawyer. Shortly thereafter Henri got appendicitis so badly that he had to recuperate at home, which is when his mother gave him a gift second only to the gift of life - a painting box. His world was changed forever.

He returned to Paris after his recovery, but this time to study art instead of law. He was influenced by the work of artists like Paul Cezanne, Nicolas Poussin, Antoine Watteau, and Auguste Rodin which is kinda mainstream at this point but affected him nonetheless. Eventually he would be at the forefront of a style called “Fauvism” which translates to “the wild beasts.” And a wild beast he was.

His personal life was not without its hoopla. Matisse had a daughter with his model Caroline Joblau but soon thereafter married Amélie Noellie Parayre with whom he raised his daughter, Marguerite and had two more children, Jean and Pierre. 41 years later, Amélie left Matisse thinking he was cheating on her with the little slice Lydia Delectorskaya, which he was. Matisse unsuccessfully tries to get Amélie back causing Lydia to commit suicide. Fortunately (unfortunately?) when Lydia shot herself in the chest, she was miraculously not killed. The most bananas part about the whole thing is that Matisse and Lydia went on to have a normal relationship for the rest of Matisse’s life. This is only slightly more strange than his frenemy/bromance relationship with Picasso that lasted almost 50 years. The two loved and hated each other (basically a pissing contest) and said that they were “as different as the north pole is from the south pole,” which doesn’t seem that different, but I digress.

Towards the end of his life, Matisse’s children picked up the badassery gene. His daughter Marguerite was highly active in the French Resistance to Nazism to the point that she was tortured almost to death by the Gestapo and sent to a concentration camp. Luckily enough, the train to the camp was stopped during an Allied airstrike and she escaped. Matisse’s son, Pierre was less intense but still pretty rad. He ran an art gallery in New York during the war and helped the Jewish artists that he represented escape Germany. Then in 1942, he curated a show called “Artists in Exile,” featuring all of the degenerate art that Hitler hated so much. Pierre had his mother to thank as well for the badass gene because she was a typist for the French Underground and spent six months in prison. Matisse was pretty much the only one who didn’t do something incredibly heroic during WW2, unless you consider not leaving Europe out of loyalty to France brave.

In the last decade of his life, Matisse produced some of his most famous works - the cut outs, which is exactly what it sounds like. He cut out paper and arranged them into full compositions as he was no longer able to paint due to an abdominal cancer operation. Pretty much nothing could hold him down, except a heart attack, which killed him on November 3, 1954. That’ll get cha.

Here is what Wikipedia says about Henri Matisse

Henri Émile Benoît Matisse (French: [ɑ̃ʁi emil bənwa matis]; 31 December 1869 – 3 November 1954) was a French visual artist, known for both his use of colour and his fluid and original draughtsmanship. He was a draughtsman, printmaker, and sculptor, but is known primarily as a painter.
Matisse is commonly regarded, along with Pablo Picasso, as one of the artists who best helped to define the revolutionary developments in the visual arts throughout the opening decades of the twentieth century, responsible for significant developments in painting and sculpture.

The intense colourism of the works he painted between 1900 and 1905 brought him notoriety as one of the Fauves (French for "wild beasts"). Many of his finest works were created in the decade or so after 1906, when he developed a rigorous style that emphasised flattened forms and decorative pattern. In 1917, he relocated to a suburb of Nice on the French Riviera, and the more relaxed style of his work during the 1920s gained him critical acclaim as an upholder of the classical tradition in French painting. After 1930, he adopted a bolder simplification of form. When ill health in his final years prevented him from painting, he created an important body of work in the medium of cut paper collage.

His mastery of the expressive language of colour and drawing, displayed in a body of work spanning over a half-century, won him recognition as a leading figure in modern art.

Check out the full Wikipedia article about Henri Matisse

Do you prefer Mattis?

I love his cut outs, they're just so colorful!

He overlapped with Sigmund Freud for a couple of decades, so did he copy Sigmund's look, or did Sigmund copy it from Matisse, or was this look a thing in the 40's?

"A GOD AMONG MEN - QUINTUS

Henri Matisse is mentioned on our blog - 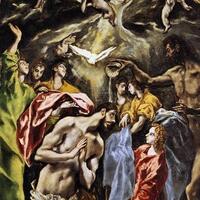 Sartle School of Art History: Mannerism
Mannerism is the -ism that followed the sophisticated High Renaissance and predated the dramatic…
Sign up
Forgot Password
Reset Password