As you might imagine, after WWII possession of this Heinrich Knirr painting became a bit like a game of hot potato. Pass Der Führer!

The portrait hung in the waiting room at the German embassy in London until the Brits got tired of the Nazis and kicked them out. His likeness was left behind, and after they lost the war the Germans were too embarrassed to ask for it back.

Hitler's legacy as one of the most efficient genocidal maniacs of all time seems secure. Interestingly, he was an artist himself, and many historians have speculated that being rejected by the Vienna Academy of Art (twice!) is part of the reason why he made a career change from artist to dictator. However, he did not give up art altogether and, primarily through conquest and theft, put together one of the most significant art collections of all time.

Hitler had strong opinions on art. He loved classical realism and hated "degenerate" art (basically everything modern). Unlike most people, he acted on these opinions, and "degenerate art" was systematically confiscated during his rule. The Nazis even put on a special degenerate art exhibition, complete with detailed explanations of each piece's faults, in order to educate the public against it.

In spite of Hitler's hatred of modern art, the Nazis had the presence of mind to sell or steal the most valuable art they confiscated. However, what did not sell at auction or end up in private collections of Nazi officers was burned, including priceless works by famous artists Pablo Picasso, Salvador Dali, and Paul Klee.

It's always interesting to see the iconography that is associated with Hitler.

Der Führer is mentioned on our blog - 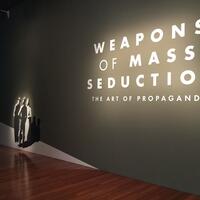 Keep Calm and Go to the de Young!
I want YOU...to check out this new exhibit at the de Young. It’s called Weapons of Mass Seduction… 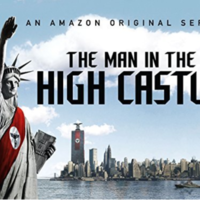 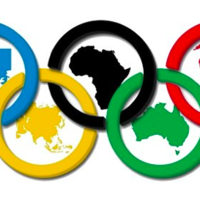