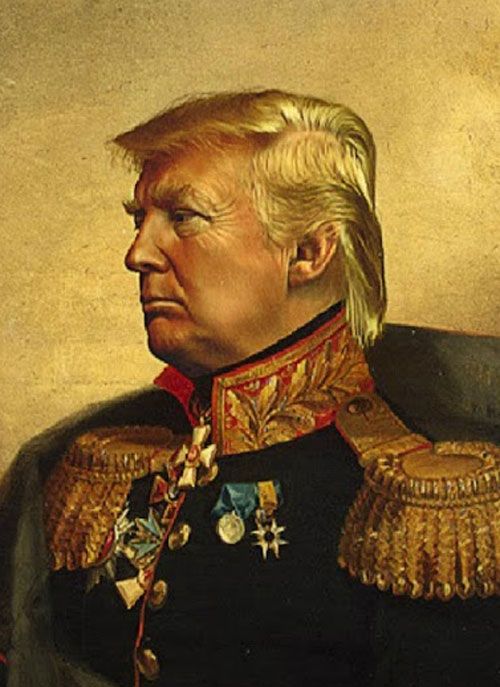 #1 - Rosie O’Donnell of the future 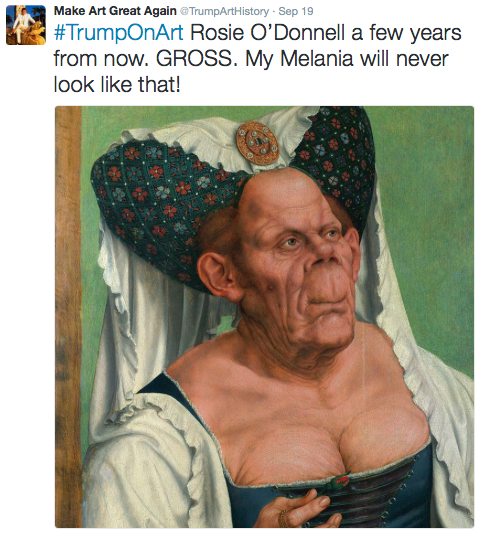 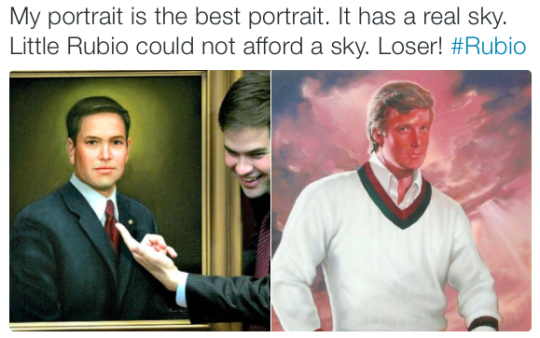 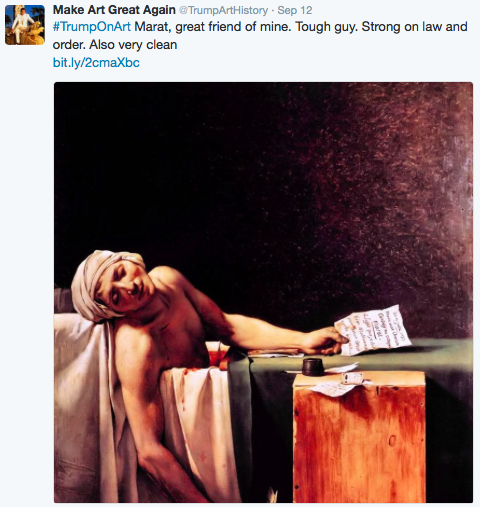 #4 - No one wants to see Rosie O’Donnell redux 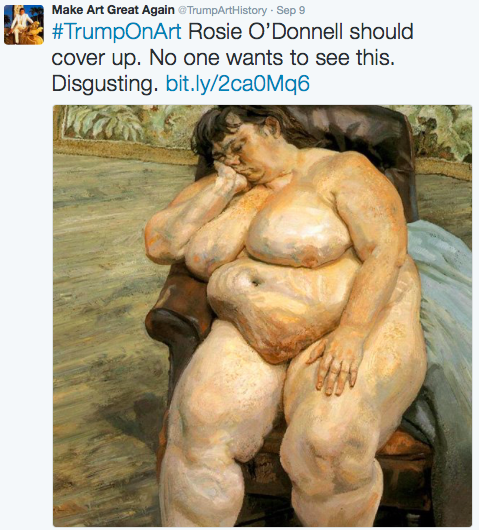 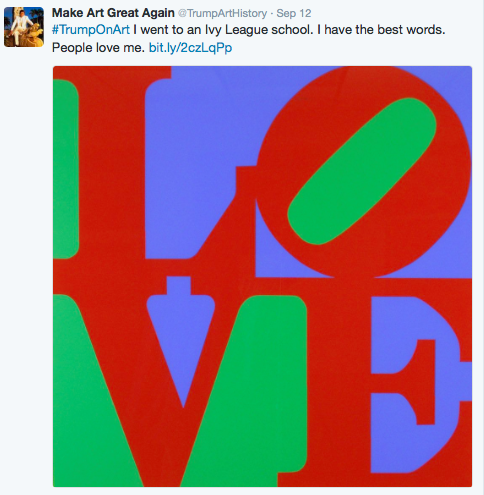 LOVE by Robert Indiana at the Museum of Modern Art 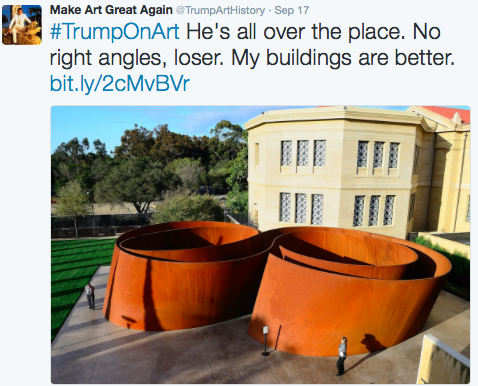 Sequence by Richard Serra at the Iris & B. Gerald Cantor Center for Visual Arts 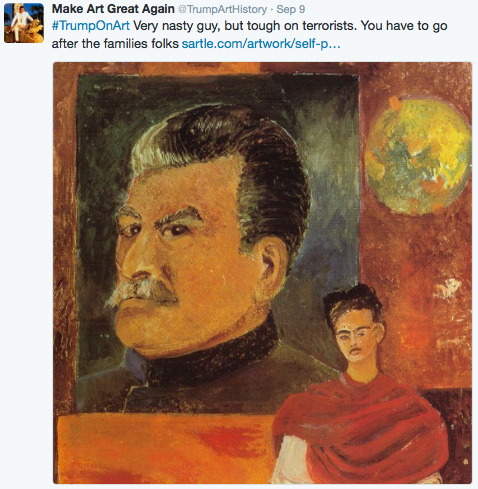 #8 Hearts go on the inside 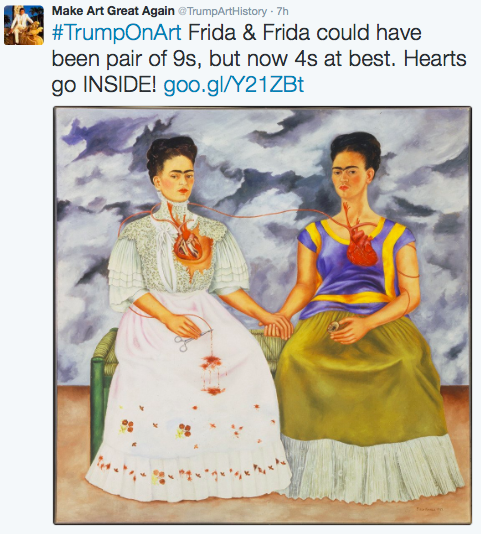 #9 Two sixes and a seven 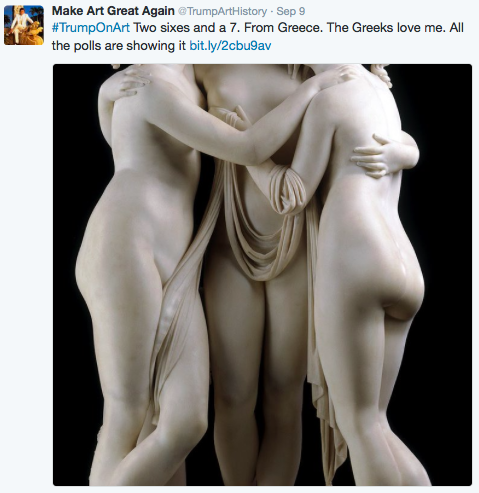 #10 Maybe she’s not allowed to say anything 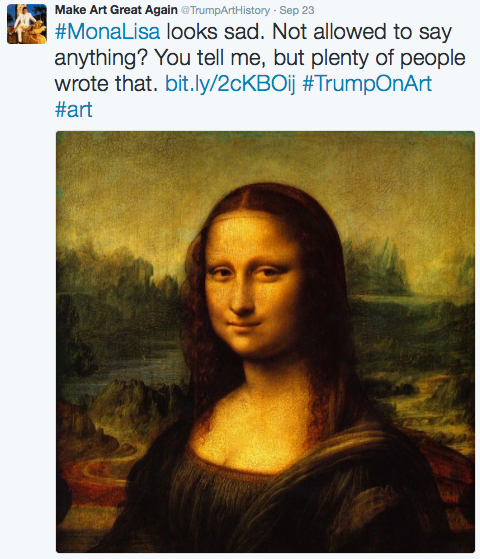 Mona Lisa by Leonardo da Vinci at the Louvre Museum

Good taste, refinement, scholarship, erudition, insight, and deep knowledge of art history. If these things are not important to you, then stay tuned for next week’s installment of @TrumpArtHistory’s top tweets…

He is the best at art historying, believe me, 100%. Many people are saying it, so we will see. He could be, but time will tell. Only he can fix art history.