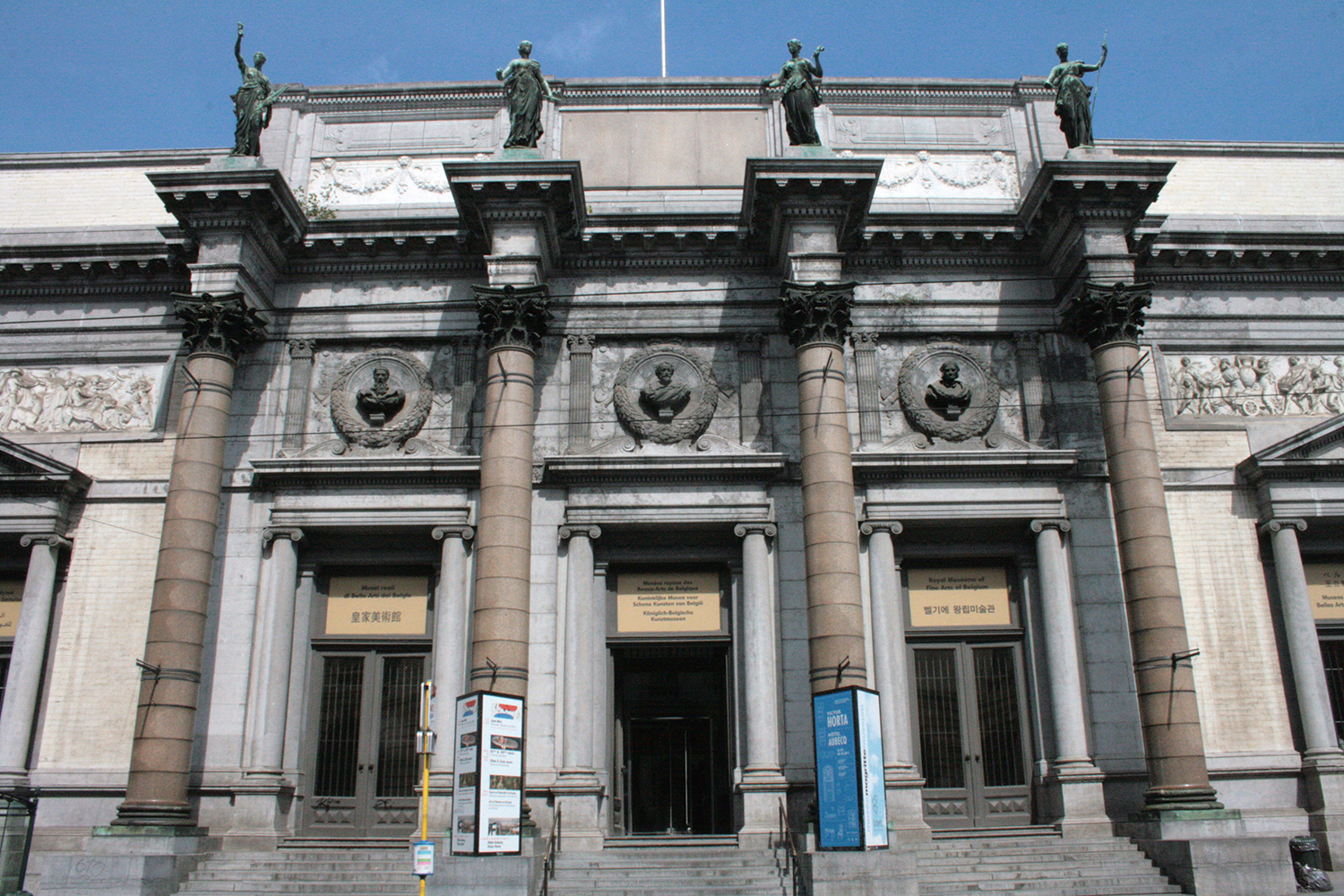 More about Royal Museums of Fine Arts of Belgium

Works at Royal Museums of Fine Arts of Belgium

When I hear the word Belgium, I can't help but think about waffles, not Royal Museums.

Perhaps my affinity towards the sugary plate of dough has distorted my perception of this country as a whole. Realizing my brain was stuck on waffle, I knew I needed to delve deeper into the history of this country if I would ever achieve my goal of becoming a worldly snob. And what better place to start that investigation than the local art museum?

In 1794, during the French regime, many historic pieces of art in Belgium were seized and brought to the Louvre Museum in Paris. This hijacking forced Belgium to find a place to conserve their country’s work, since they were clearly helpless. Seventeen years later, the city of Brussels became home to their very own art museum. Once Belgium got its act together and created a museum, France decided to stop snowballing other countries artistic cultures and gave back many of the works they had taken years prior.

The Royal Museums of Fine Arts is a cluster of four museums located in the downtown area of Brussels. While there are four different museums, two of them live in the same building (the Museum of Ancient Art and the Museum of Modern Art). With all four museums located right next to each other, there is no shortage of art in this area. The Royal Museum alone contains over 20,000 drawing, sculptures, and paintings, dating from the early 15th century to the present. Also, the Royal Museums are connected to the Magritte Museum, so if you love surrealism, this is one of the best spots around. Besides the local breakfast joint, of course.

The Royal Museums contains over 20,000 drawings, sculptures, and paintings, covering a period extending from the early 15th century to the present, such as those of Flemish old masters like Bruegel, Rogier van der Weyden, Robert Campin, Anthony van Dyck, Jacob Jordaens, and Peter Paul Rubens, making it the most popular art institution and most visited museum complex in Belgium. The Magritte Museum houses the world's largest collection of the works of the surrealist René Magritte. 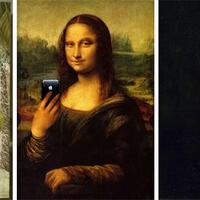