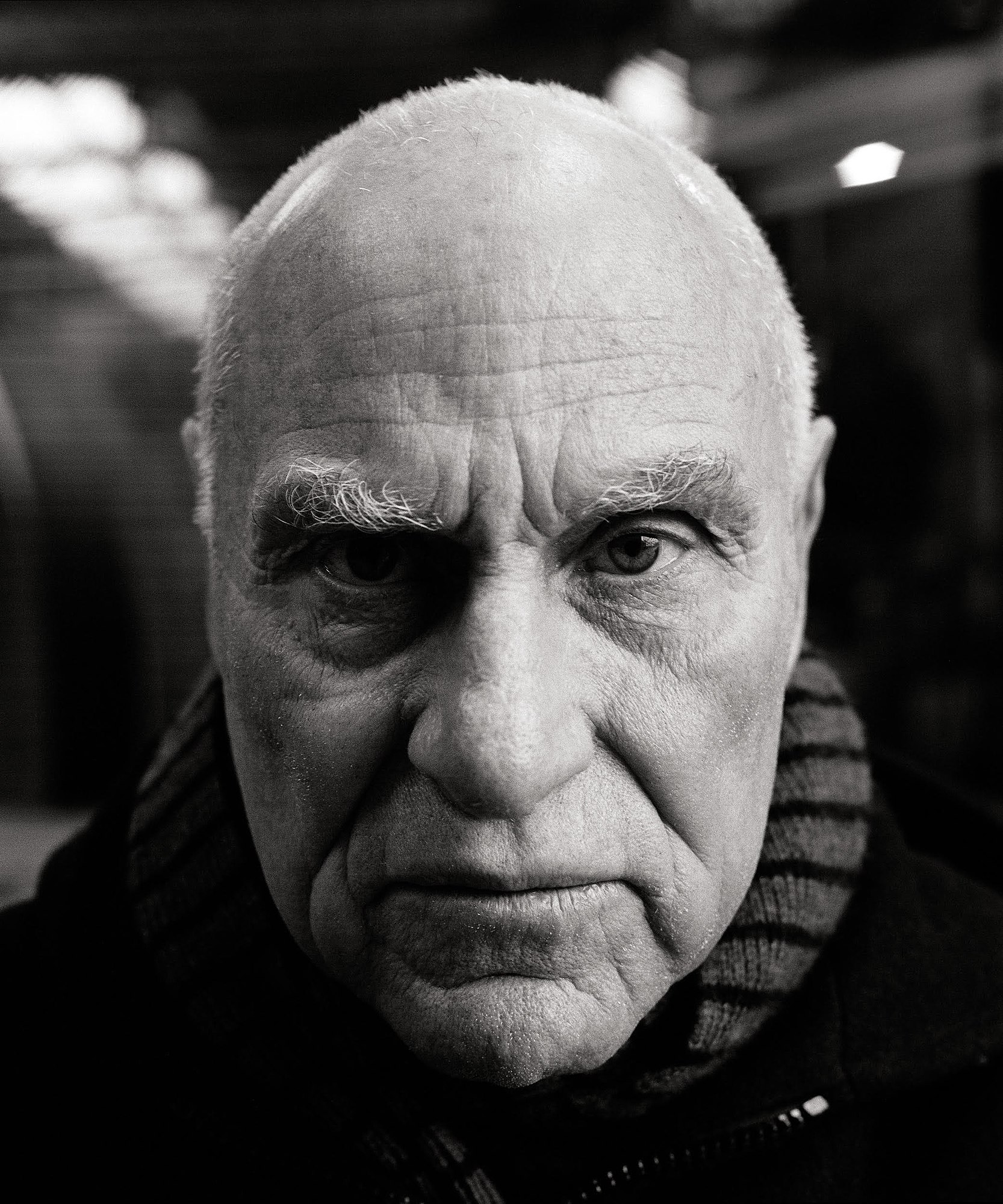 Nancy Graves and Richard Serra were married between 1965 and 1970. 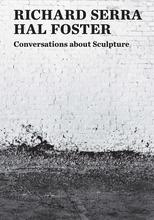 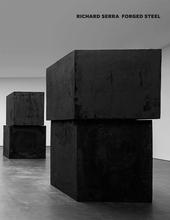 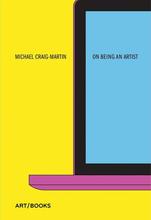 Dubbed the “Man of Steel” by the New Yorker, Richard Serra is a no-nonsense large-scale sculptor who molded the art world around his little finger.

It all started in a shipyard in San Francisco where his father worked as a pipe-fitter. The shipyard became the basis of a reoccurring dream of Serra’s laying the groundwork for an obsession with metal. Later, Serra made two valiant efforts to support himself and his artistic fantasies. First, he worked in a steel mill, which pretty much sealed his artistic fate. And second, he started a furniture-moving business employing his friends Chuck Close, the great 20th century composer Philip Glass (who was also his studio assistant at one point), and actor/writer Spalding Gray...but moving right along.

Serra studied English literature at UC Berkeley and UC Santa Barbara before attending Yale Art School for his MFA where he was almost expelled for playing a prank on Robert Rauschenberg. He says about the incident, “Rauschenberg came up [to Yale] as a visiting critic. Being a bit sparky back then, I thought I’d see what he was made of. I found a chicken and tethered it to a rope and put it in this box on a pedestal… But when he lifted the box, the goddamn chicken flew up above him and started shitting everywhere. That incident sums up my attitude: I don’t give a shit but I care quite a lot.” This was only just the beginning of the turmoil that Serra would create in the art world.

In 1979, Serra had a run of the mill (lol) site-specific commission for the Federal Plaza in New York City. So naturally, Richard Serra did something extraordinary. He created Tilted Arc, a 120-foot long, 12-foot high wall of steel that diagonally sliced the courtyard in half, which really messed up people’s lives. People’s routes to work were drastically altered and they were forced to (God forbid) look up while walking into the office. Now you wouldn’t think that this would be that big of a deal but there was a petition signed by 1300 people to remove it, followed by death-threats against Serra and ultimately a lawsuit. Serra tried to defend his work, claiming that it was designed for that space and anywhere else it would be useless, but ultimately it was scrapped. Art appreciation be damned. New Yorkers gotta get to work.

His legacy has not been altered by those events, however. He is still a powerhouse of the American art scene, a Guggenheim Fellow, a Golden Lion Award recipient, has art displayed in the most prestigious galleries in the world and best of all is mentioned in the Vampire Weekend song, “White Sky.” How’s that for a resume?

Here is what Wikipedia says about Richard Serra

Richard Serra (born November 2, 1938) is an American artist known for his large-scale sculptures made for site-specific landscape, urban, and architectural settings. Serra's sculptures are notable for their material quality and exploration of the relationship between the viewer, the work, and the site. Since the mid-1960s, Serra has worked to radicalize and extend the definition of sculpture beginning with his early experiments with rubber, neon, and lead, to his large-scale steel works.

Check out the full Wikipedia article about Richard Serra

Richard Serra is mentioned on our blog - 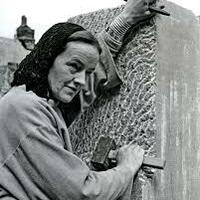 Dames Done Wrong: Barbara Hepworth
Sexism and misogyny were rampant throughout the 20th century in basically every industry except… 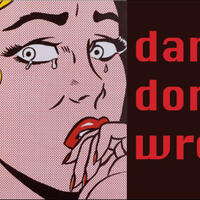