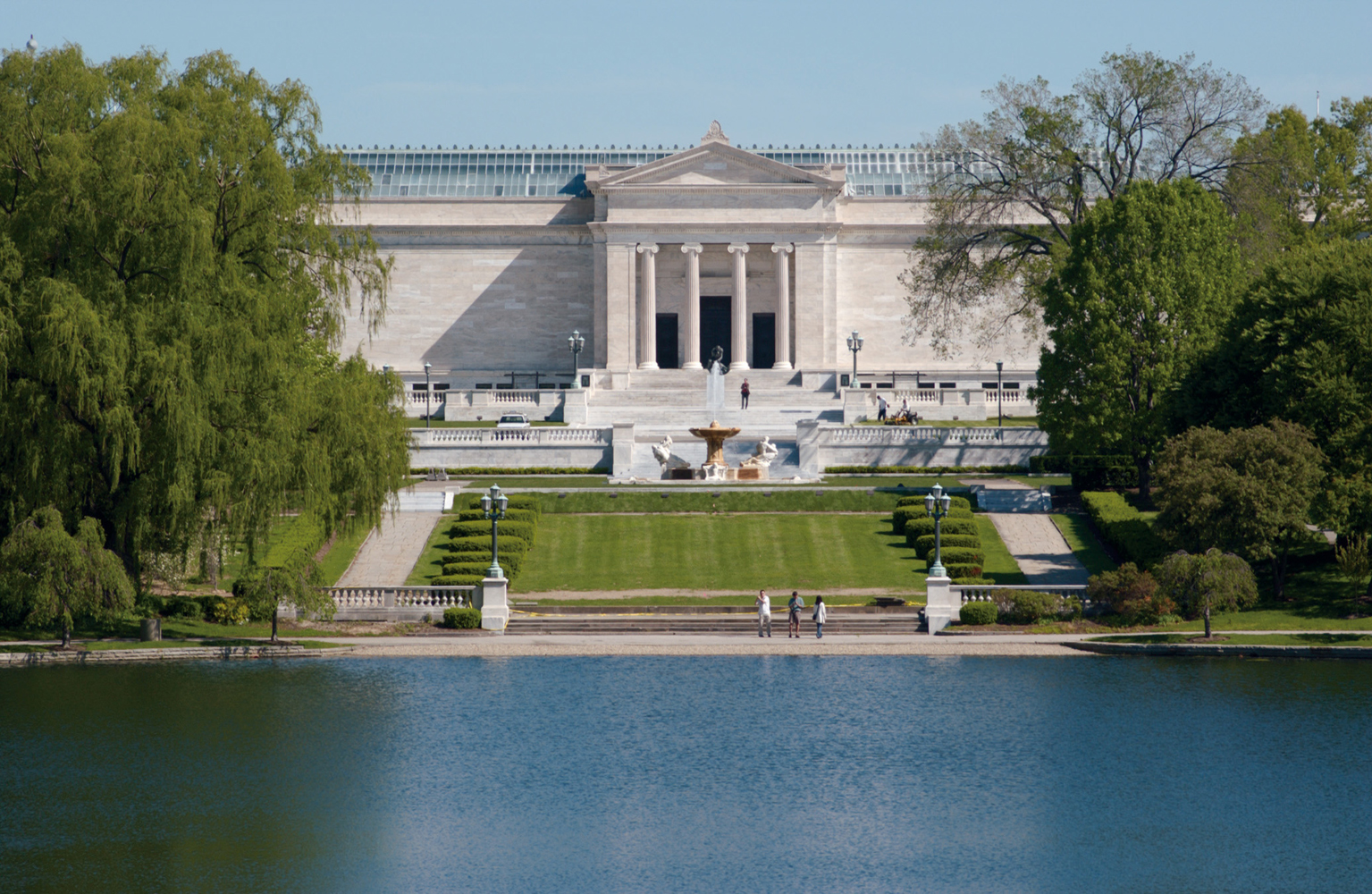 More about Cleveland Museum of Art

Works at Cleveland Museum of Art

The Cleveland Museum of Art is a hidden gem.

In the city where John D. Rockefeller founded Standard Oil and which was once known as the fifth largest in the United States, there is an art museum packed with treasures from the past and present. Founded in 1913, its collection comprises over forty-five thousand artworks that span six millennia. It is especially known for its strong holdings in Japanese, Chinese, and Korean art.

At the time of its founding, art museums were still pretty new to the United States. The Metropolitan Museum of Art opened on its current site in 1880, so Cleveland rode the early wave of museum culture, when the ultra-wealthy funnelled their money into fine art institutions in an effort to do something good for society. In addition to huge tax write-offs, these guys got something to feel good about.

Industrialists, railroad executives, and real-estate investors funded the museum in classic robber-baron fashion. A banker and railroad man, Hinman B. Hurlbut found a love for art while traveling through Europe. When he died, he left a bunch of money and his personal collection to the museum. His artworks became a cornerstone of the museum’s original holdings. Hurlbut collected important works by American artists, including Stag at Sharkey’s. John Huntington made bank when Rockefeller’s Standard Oil absorbed the company that he worked for, and provided some of that money to help found the museum.

Putting all that aside, Cleveland is nothing if not committed to its people. For its first seventy-three years, the museum held an annual showcase for local artists and craftsmen. Over a century later, it remains free to the general public. They must be doing something right over there because it is one of the most-visited art museums in the world. The museum hit its highest-ever attendance in 2018 thanks to an exhibition of one of Yayoi Kusama’s infamous Infinity Mirror rooms.

The museum has taken care to change with the times. Marcel Breuer, the starchitect who designed the building that originally housed the Whitney Museum and now hosts the Met Breuer, designed a new wing for the Cleveland Museum of Art in 1971. Today, the museum has ArtLens, a forty-foot interactive screen that allows visitors to engage with the collection through movement and play. And for those about to rock, don’t forget to check out the nearby Rock and Roll Hall of Fame, too.

Here is what Wikipedia says about Cleveland Museum of Art

The Cleveland Museum of Art (CMA) is an art museum in Cleveland, Ohio, located in the Wade Park District, in the University Circle neighborhood on the city's east side. Internationally renowned for its substantial holdings of Asian and Egyptian art, the museum houses a diverse permanent collection of more than 61,000 works of art from around the world. The museum provides general admission free to the public. With a $755 million endowment, it is the fourth-wealthiest art museum in the United States. With about 770,000 visitors annually (2018), it is one of the most visited art museums in the world.

Check out the full Wikipedia article about Cleveland Museum of Art

Cleveland Museum of Art is mentioned on our blog -

Trade Money for Monet at the Legion of Honor NOW!
Monet: The Early Years gives visitors the chance to track the artist’s growth during his formative… 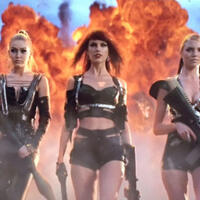 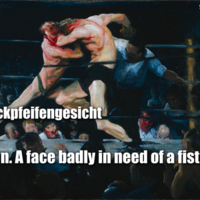