YBAs are so fetch.

Once upon a time in the 1980s, London was not a fetch place for art like New York or West Berlin. London was dreary both art and weather wise that produced an air of ennui among the youths. That is, until the artists emerging from Goldsmiths, a college of the University of London, started Tearing. It. Up. They were drunk. They were highly inappropriate. And most importantly, they were pretty much all geniuses. Among their ranks were Damien Hirst, Sarah Lucas, Tracey Emin, Chris Ofili, Jake and Dinos Chapman, and so on. 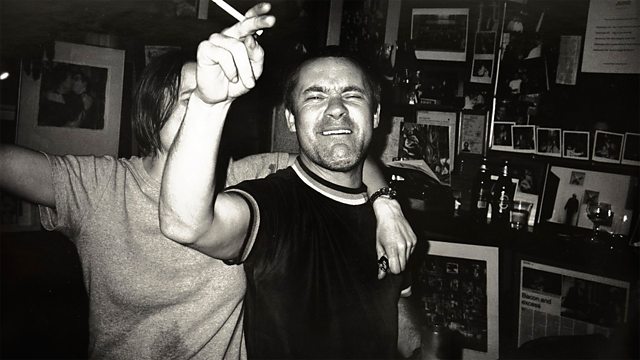 A young, wild, and free Sarah Lucas and Damien Hirst via BBC

The Young British Artists or YBAs, as they were named by Michael Corris in a 1992 edition of ArtForum, were the kids that your mother warned you about. They pushed art wayyy past the bounds of societal decency with their use of pornography, violence, genitalia, and elephant poop. They were all about shock tactics and making anyone who was even remotely conservative wildly uncomfortable. Everyone else watched them like a trainwreck on the English version of Page 6. Degenerate youths!

They weren’t completely disregarded though. When Hirst organized an exhibition called Freeze in 1988, Charles Saatchi, as in Saatchi Gallery in London, was flabbergasted. He found the YBAs fascinating and bought a piece by Mat Collishaw right there. Saatchi then began to sell off most of his American collection in order to collect work by the YBAs. 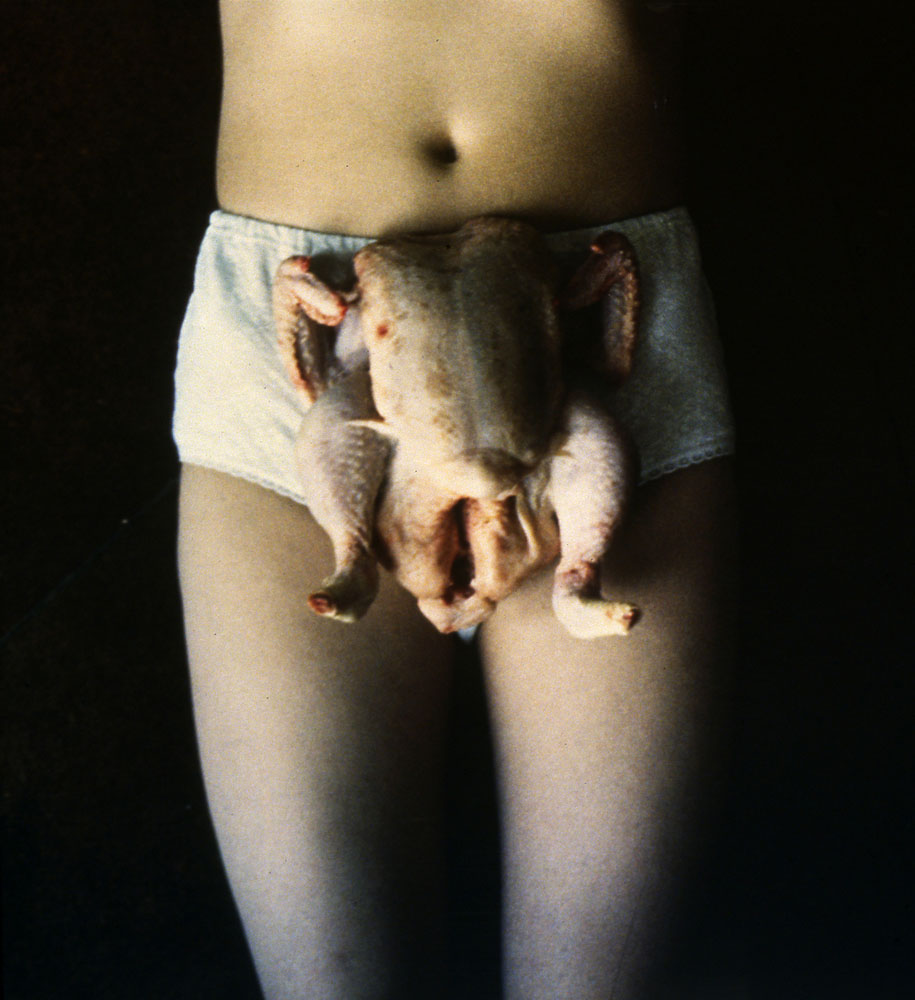 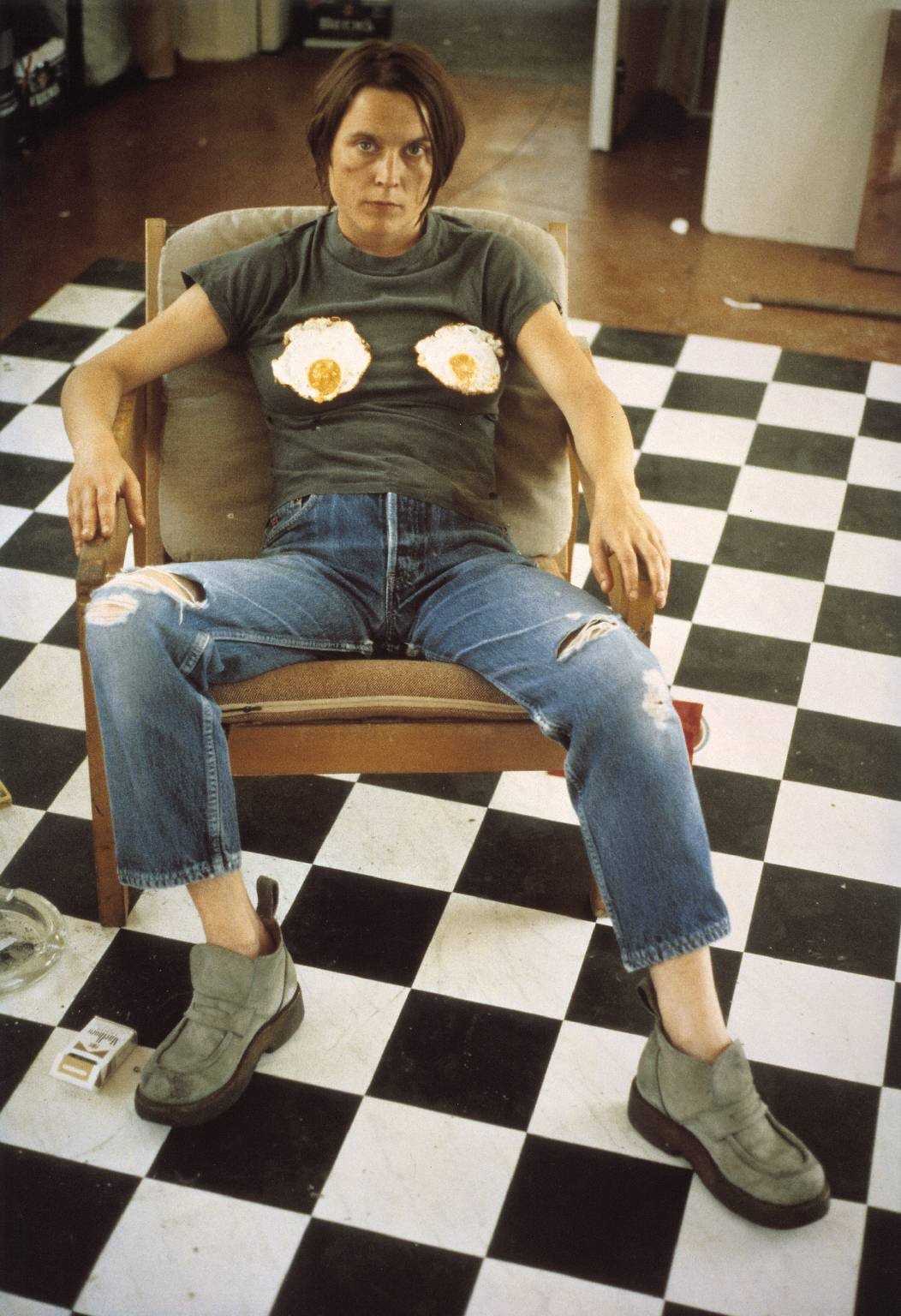 Top Chicken Knickers and bottom Self Portrait with Fried Eggs, but hopefully you figured that out on your own

The Young British Artists went on to dominate the entirety of the 1990s on an international scale. In 1997, they put on another ground-breaking exhibition called Sensations. If you were born sometime around the late 80s, you probably heard about this exhibit. It was the one that had Chris Ofili’s The Holy Virgin Mary, which was a lot like a normal Virgin Mary portrait except this one featured elephant poo. “Mayor Rudolph Guiliani threatened to cut all $7 million of state funding to the institution after receiving many complaints from local religious leaders and the show was picketed relentlessly by religious organizations.” In other words, it was a complete success. 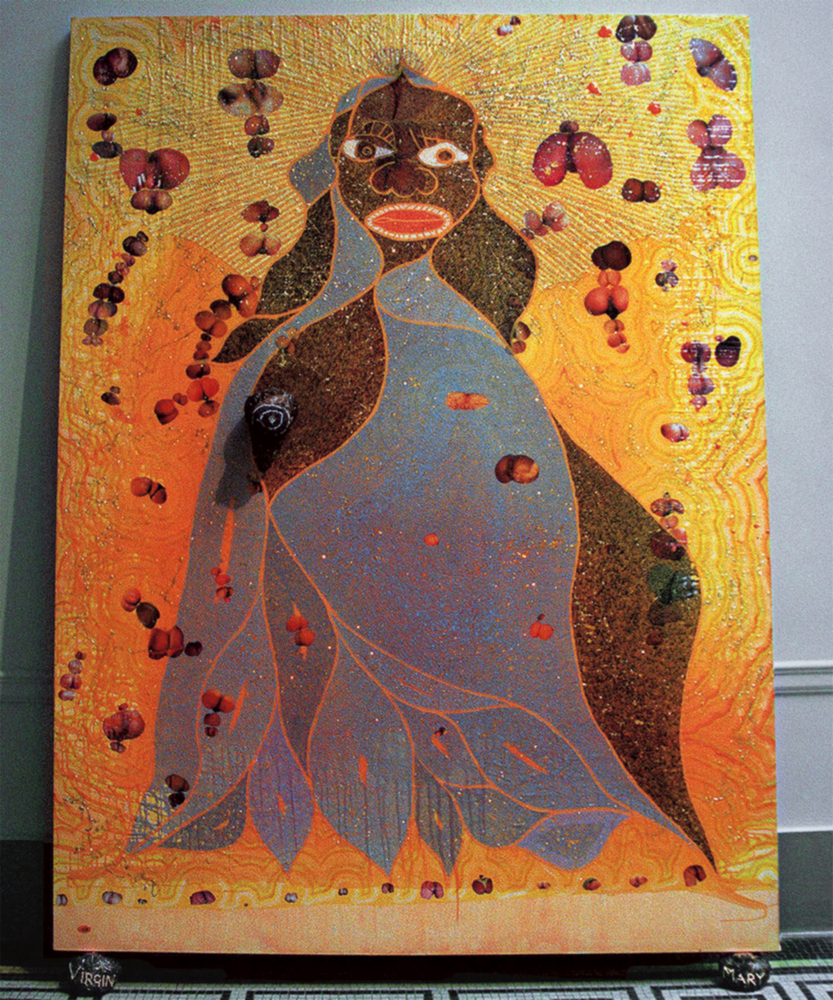 The YBAs now are some of the richest artists to ever put out work. Some of them are still really great like Tracey Emin and Sarah Lucas and others *cough* Damien Hirst *cough* have completely sold out. Hirst even claims that, “[he] can’t wait to get into a position to make really bad art and get away with it.” And here he is, getting away with it. 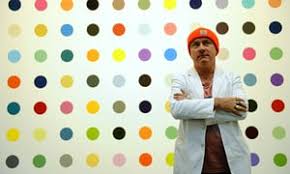 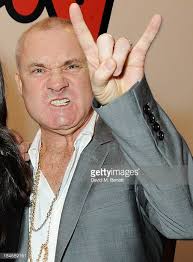 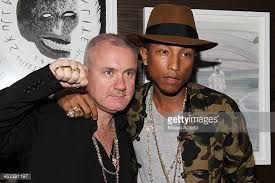 The artist ft. both Pharrell and enormous ego