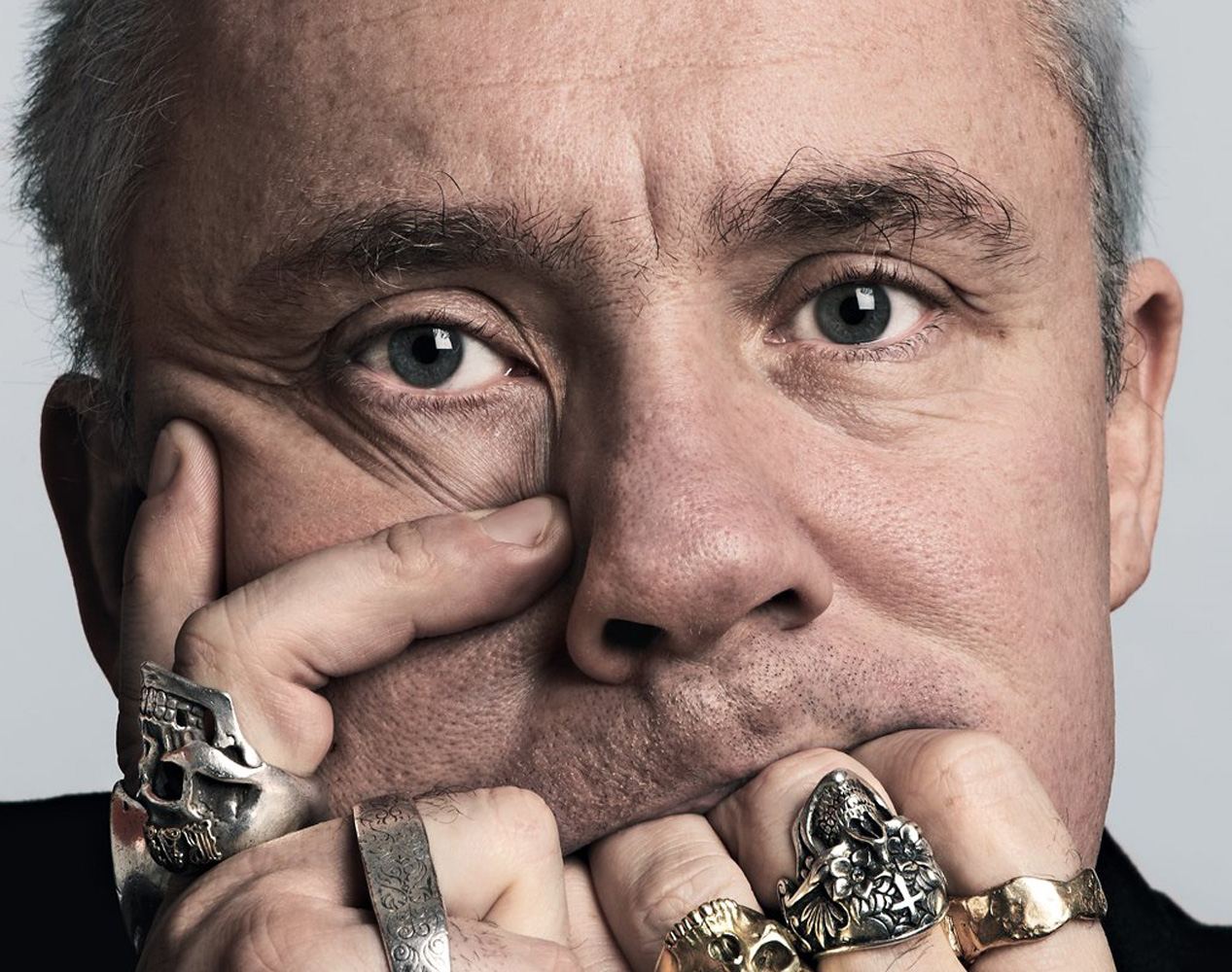 Hirst once encrusted a real human skull with 8,601 diamonds. 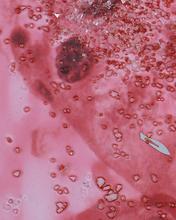 Let’s face it. Damien Hirst is nothing but a show-off.

But that’s precisely why he’s so lovable – or hateable. Whichever you choose, his conceptual take on art has resulted in shocking artworks and installations. Like Leonardo da Vinci, Hirst has a scientific approach to art and studied cadavers early in his career to better understand anatomy. This early interest in biology perhaps fueled the death-drive that is so evident in his works.

Hirst belongs to the covenant of the Young British Artists, a cache of art-world darlings who have been equal parts artist and entrepreneur since the beginning. The YBAs, as they are affectionately called, knew that the art market was about creativity just as much as it was a high-stakes game that could have very lucrative consequences. The group’s ringleader, Hirst brought them together in 1988 to exhibit in the group show "Freeze", which paved their ways to success. Tracey Emin and Sarah Lucas also gained fame after exhibiting in the show, but Hirst has retained his first-place spot in both shock factor and profit. At the show, he caught the eye of wealthy gallerist Charles Saatchi, who provided him with the money to fund his creativity.

Hirst is the first to admit that he’s the art world’s resident “death guy.” Of course, he moved on from just studying dead bodies to actually using shark and cow corpses in his art. In doing so, he continued the weird, yet fascinating legacy of Joseph Beuys, who toted around a dead hare in one of his performance pieces. He probes questions of mortality with materials as opposite as cigarette butts and butterfly wings arranged on glass panes that mimic medieval stained glass. His work is so centered on science that he even named his art production company Science (UK) Ltd.

The shock-artist enjoyed enormous success throughout the nineties and two-thousands, painting over one thousand of his signature spot paintings in addition to many other works. Hirst’s fame seemed like it would come crashing down in a 2008 incident at Sotheby’s. In a rogue move, Hirst bypassed his loyal dealers, who brought him fame and fortune, and represented and sold two hundred million dollars worth of art at Sotheby’s on his own. In reality, Hirst had reclaimed control of his art production from the gallery system.

The scale of Hirst’s art production reached epic, factory-like proportions – the likes of which inspired Jeff Koons’s forays into the art/business world. In the decade since his self-imposed exile from the galleries, he grew his business independently. Sales from the 2017 show at the Venice Biennale gained an incredible $3.3 million. In 2018, he let go of fifty employees to scale back the business aspect and focus more on putting his own hand into his artworks. We can only wonder what will come next.

Damien Hirst is a British artist who gained popularity in the 1990s. Like, a lot of it. He is purported to be Britain's richest living artist.

Best known for his sculptures that utilize animal carcasses, Hirst definitely has a thing for death in his art. The most iconic one is a huge, 14 ft long tiger shark.

New York health authorities banned his 1995 work of a rotting cow and bull simulating sex via some crazy hydraulics system (yeah) for fear that the smell would make visitors vomit.

Hirst has been the subject of several allegations of plagiarism, with artists claiming he stole the concepts for a diverse cross section of his work. As you might imagine, he remains laughing all the way to the bank.

As can sometimes happen with successful artists, Hirst is now criticized for not being able to come up with any new ideas, relying too much on his tried and true bag of tricks. I find his paintings of rows of colorful dots and his diamond encrusted skulls particularly benign.

Memorable quotes by the artist include congratulations to the terrorists who attacked the World Trade Center on 9/11 and this telling tidbit: “I can’t wait to get into a position to make really bad art and get away with it.”

It’s not surprising that an auditorium of students, critics and historians at the San Francisco Art Institute cheered at performance artist Bird LaBird’s wickedly funny threat to, “cut him up and put him in formaldehyde!”

Here is what Wikipedia says about Damien Hirst

Damien Steven Hirst (/hɜːrst/; né
Brennan; born 7 June 1965) is an English artist, entrepreneur, and art collector. He is one of the Young British Artists (YBAs) who dominated the art scene in the UK during the 1990s. He is reportedly the United Kingdom's richest living artist, with his wealth estimated at $384 million in the 2020 Sunday Times Rich List. During the 1990s his career was closely linked with the collector Charles Saatchi, but increasing frictions came to a head in 2003 and the relationship ended.

Death is a central theme in Hirst's works. He became famous for a series of artworks in which dead animals (including a shark, a sheep and a cow) are preserved, sometimes having been dissected, in formaldehyde. The best-known of these was The Physical Impossibility of Death in the Mind of Someone Living, a 14-foot (4.3 m) tiger shark immersed in formaldehyde in a clear display case. He has also made "spin paintings", created on a spinning circular surface, and "spot paintings", which are rows of randomly coloured circles created by his assistants.

In September 2008, Hirst made an unprecedented move for a living artist by selling a complete show, Beautiful Inside My Head Forever, at Sotheby's by auction and bypassing his long-standing galleries. The auction raised £111 million ($198 million), breaking the record for a one-artist auction as well as Hirst's own record with £10.3 million for The Golden Calf, an animal with 18-carat gold horns and hooves, preserved in formaldehyde.

Since 1999, Hirst's works have been challenged and contested as plagiarised 16 times. In one instance, after his sculpture Hymn was found to be closely based on a child's toy, legal proceedings led to an out-of-court settlement.

Check out the full Wikipedia article about Damien Hirst

Damien Hirst is mentioned on our blog - 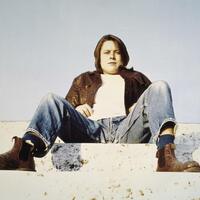 Every Day is Leg Day at the Legion of Honor
“You get what you get,” Sarah Lucas hurriedly blurts out when passed the nearly inaudible, booming…
Sign up
Forgot Password
Reset Password