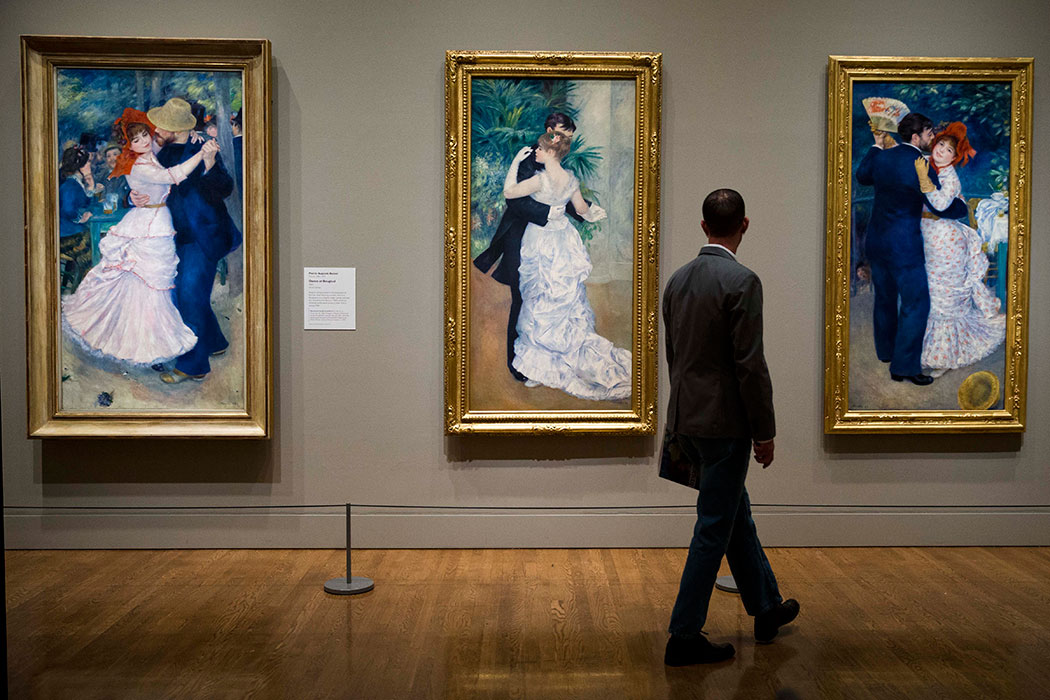 "Other artists showed what viewers wanted to see. Suzanne showed them what was true.” -Renoir’s Dancer, Catherine Hewitt

Suzanne Valadon was a total badass. Unfortunately, her story has been hidden from the mainstream art history narrative. Not only was she one of the most sought-after models of famous Impressionists like Toulouse-Lautrec and Renoir, but she was also an incredibly successful self-taught artist who never let the patriarchy get her down. With the upcoming release of Catherine Hewitt’s book Renoir’s Dancer:The Secret Life Of Suzanne Valadon, the life of one the greatest female Impressionists won't be so secret anymore. 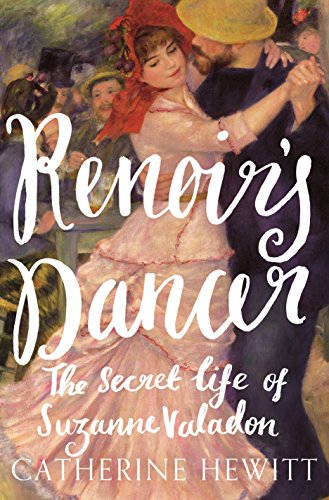 You might recognize our friend Suzanne from Renoir’s painting Dance at Bougival, which you’ve maybe seen as a poster in a public library or on the “Festival of Living Art” episode of Gilmore Girls. Turns out, as all women are, Suzanne was more than just a pretty face.

Hewitt doesn’t leave out a single detail about Valadon’s life in Renoir’s Dancer. We learn that Suzanne Valadon was born Marie-Clementine to Madeleine Valadon (whose own story is described to us for the first few chapters). After her husband’s death, Madeleine moved her family from the countryside to Paris and became an overworked linen maid to support her children. Marie-Clementine spent her childhood wandering the streets of Montmartre until she was finally enrolled in school. A reckless child with no regard for authority, Marie-Clementine got kicked out quickly and ended up joining the circus. 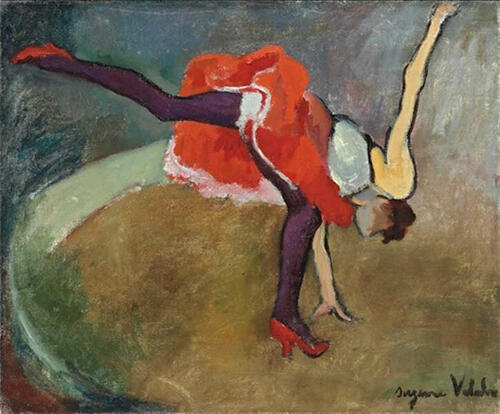 A rehearsal-gone-wrong left Marie-Clementine injured and forced to find work elsewhere. Now going by the name “Maria,” she decided to become an artists’ model despite the popular (and scandalous!) notion that most models also became their artist’s lovers. To her luck, many up-and-coming artists preferred her as a model due to her round face and full figure. To them, Maria was a perfect embodiment of the true female form. 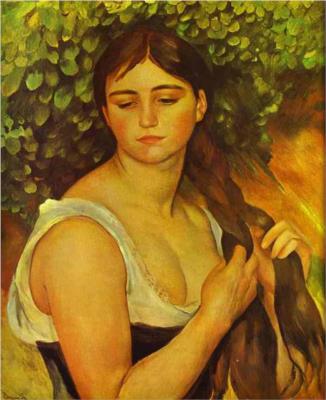 With her natural beauty and infectious charm, Maria quickly became the town babe and had a string of scandalous affairs with numerous painters, including Pierre Puvis de Chavannes, Henri Toulouse-Lautrec, Pierre-Auguste Renoir, Federico Zandomeneghi, Erik Satie, and Miguel Utrillo, a friend of Pablo Picasso. Additionally, she became good friends with other artists like Vincent Van Gogh, Paul Gauguin, and Edgar Degas. Was there anyone she didn’t know? 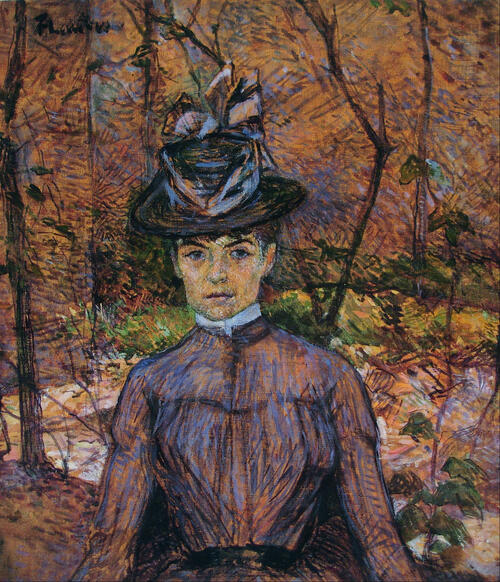 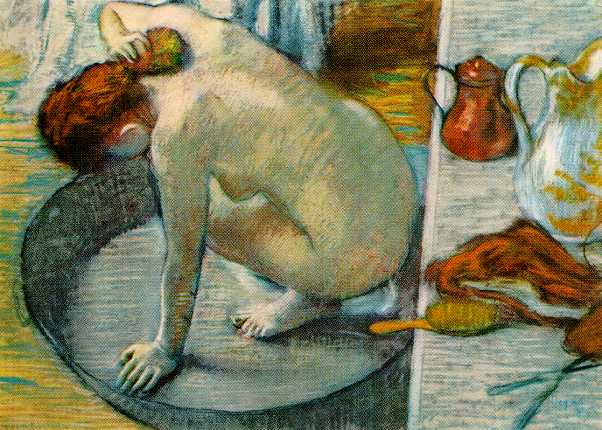 While her ex-beaus ended up with broken hearts (Toulouse-Lautrec was so bitter about the breakup that he angstily painted a lonely Maria slouched over a drink), Maria ended up with new skills (no, not in the bedroom- in the studio!). Plot twist: Maria had been teaching herself to draw since she was six! Her experience as a model gave her the opportunity to receive informal artistic training from her friends and boyfriends. It was Degas who encouraged her to submit her previously hidden work to the Salon de la Société Nationale des Beaux-Arts; that was pretty much the only time she listened to what a man told her to do. 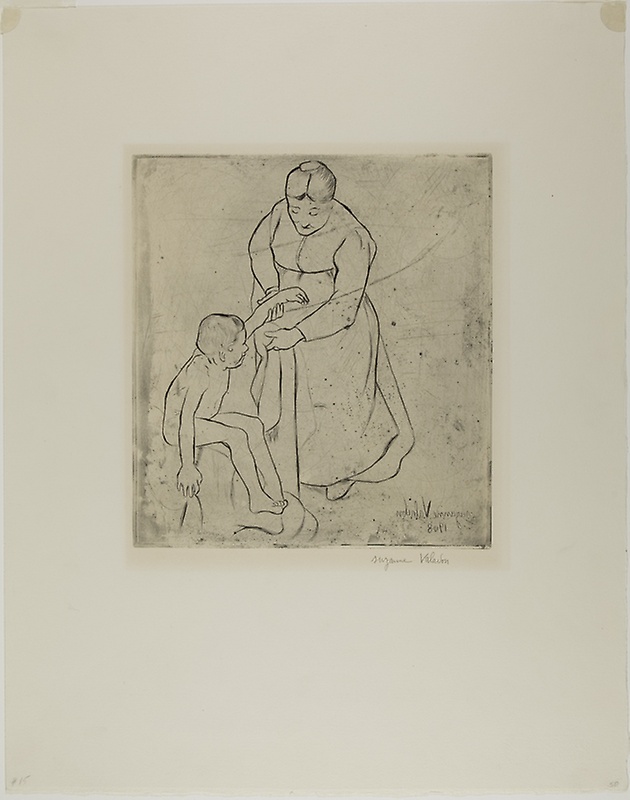 At this point, Maria changed her name (yes, again!) to Suzanne, a reference to the biblical story about Susanna and the Elders. She proceeded to sign all her works as just “Valadon” so viewers wouldn’t be able to tell the artwork was done by a woman. Her work differed vastly from other female artists like Berthe Morisot and Mary Cassatt in that she didn’t focus solely on maternal images. The exhibition somewhat pitted her against other female artists who were surprised that a lower-class girl without any formal artistic training could have any success, nevertheless have her work displayed in the Salon.

As all of this was going on, Suzanne had a child. Maurice was a troublesome kid who often broke out into public tantrums and eventually became dangerously alcoholic. Like his mother, Maurice never knew who his father was, though he adopted the last name Utrillo after Miguel Utrillo. Much of the book discusses Suzanne’s strained relationship with Maurice and how it affected her career along with her mental health. 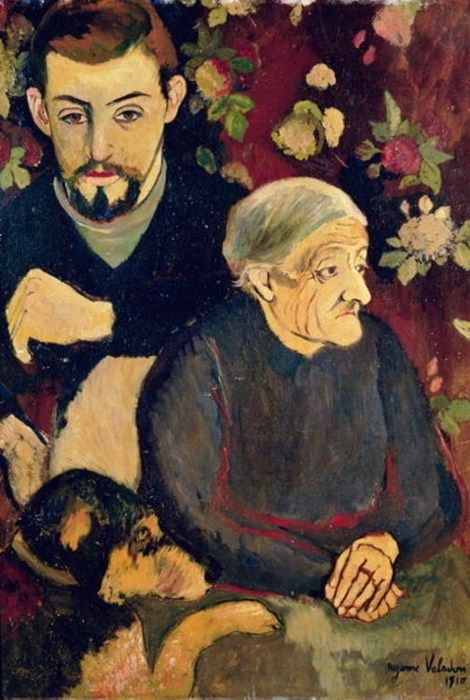 Maurice Utrillo , his Grandmother and His Dog, Suzanne Valadon, 1910

Maurice hardly had any friends save for Andre Utter, an aspiring painter. And just when you think Suzanne Valadon couldn’t get more unpredictable, she goes ahead and falls in love with Utter, a charming man twenty-one years her younger. Poor Maurice was only further troubled by his mother’s new choice of companion, but eventually the three of them - Valadon, Utter, and Utrillo - become a family known as the “Unholy Trinity.” 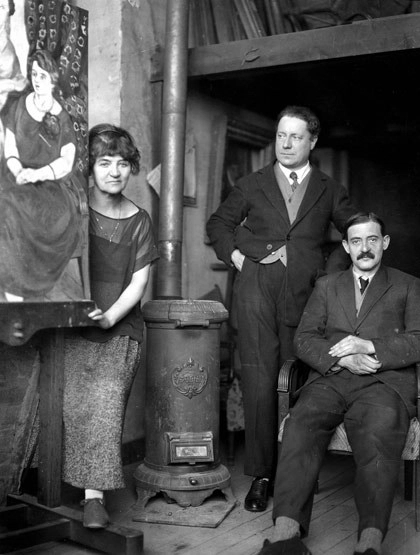 Valadon started focusing solely on painting instead of drawing as her relationship with Utter started, and she even used Utter as a model in some of her paintings like Casting the Net and Adam and Eve. Valadon and Utter remained together until her death in 1938. 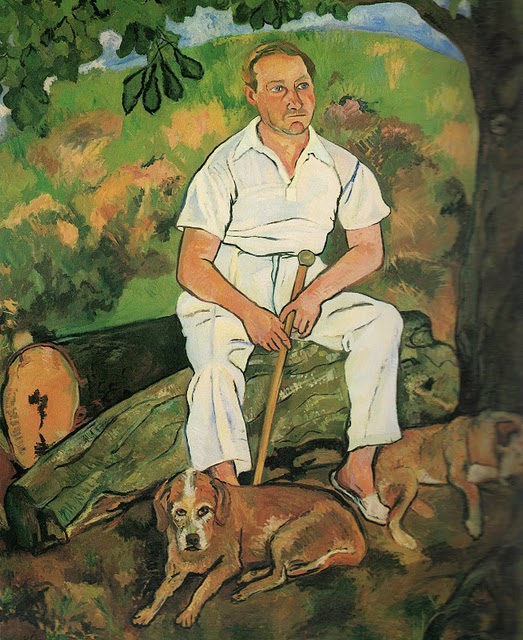 Catherine Hewitt does a splendid job reimagining the life of Suzanne Valadon in Renoir’s Dancer. Not only does she portray Suzanne and her supporting cast of characters as fully-dimensional people, but she also manages to slip in miniscule details about late 19th century Paris- from the popularity of absinthe to the atmosphere at the famous Le Chat Noir, Hewitt details everything so her readers feel as though they’re right there in Paris with Suzanne. No secret is left unspilled.

Our only concern is that there aren’t enough pictures.

Okay, okay. But some pictures would be nice in a book about art, wouldn’t they? Turns out most of Suzanne Valadon’s paintings aren’t so easily accessible. Here are some of our favorite Suzanne Valadon works introduced to us by Hewitt’s vivid descriptions 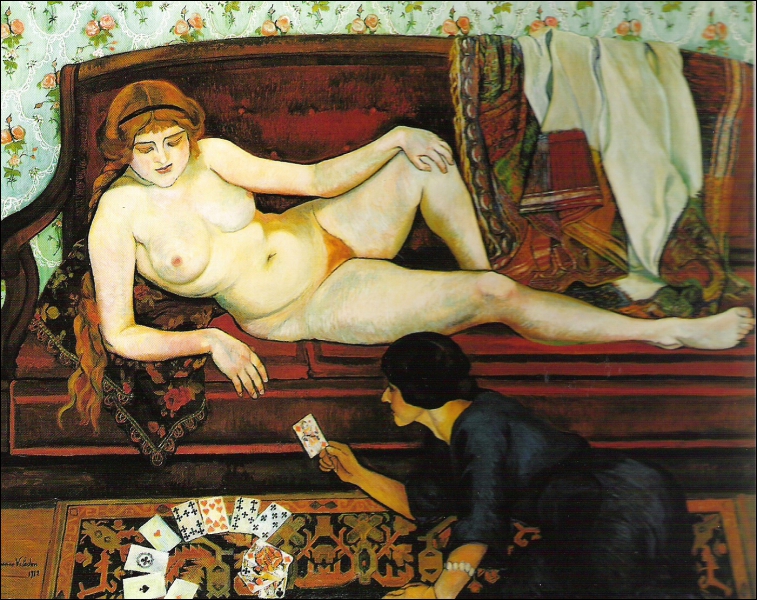 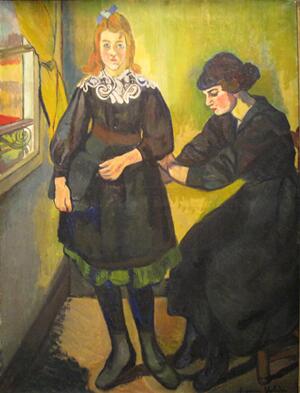 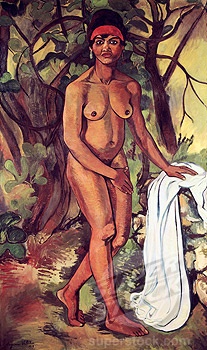 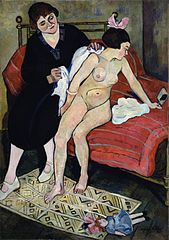 Long story short, Suzanne Valadon was literally the coolest. She wooed every male artist she met without even trying, and better yet, she out painted them all. Naturally, we think everyone should know her story. Check out all the details in Renor’s Dancer: The Secret Life of Suzanne Valadon, available wherever books are sold.

Bought the book, can't wait to read it!