Never fear, I ugly-cried enough for everybody at Inside Out

Pixar’s newest feature film Inside Out has been out in theaters for less than a month and I just made the terrible decision to see it. Did you know that Pixar movies were purposely made to make me cry uglier than Kim Kardashian?

A Sartler’s job is never done and while everybody else is bringing you Pixar and Disney easter eggs here is a little easter egg of our own: A history of modern art as brought to you by Bing-Bong, Joy, and Sadness in the Chamber of Abstract Thought. 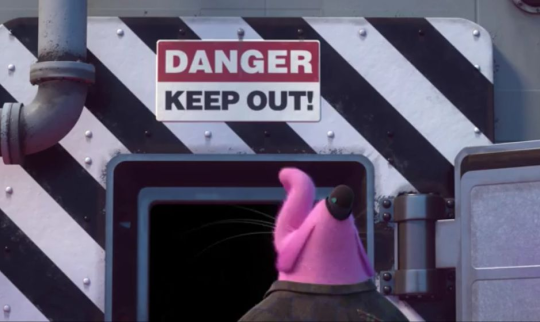 It says D-A-N-G-E-R, that spells shortcut!

As soon as those pesky guys close the door, Stage 1: Nonobjective Fragmentation begins. Pablo Picasso would be proud. The characters all start to look just like his cubist paintings. Here is his painting Les Demoiselles d'Avignon (1907) at the Museum of Modern Art. Looks like these ladies are making their way through the chamber as we speak. 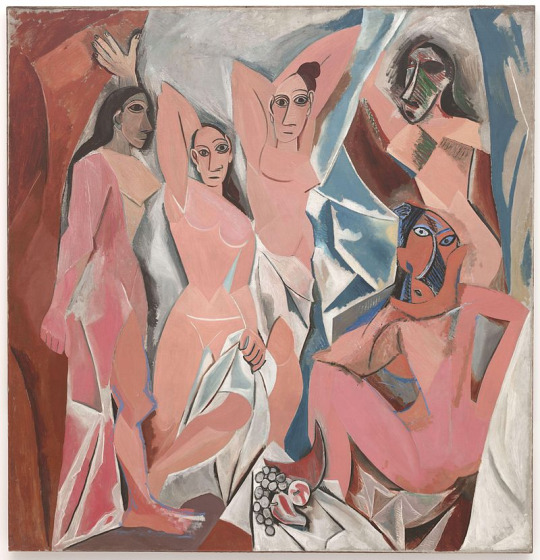 In Stage 2: Deconstruction, the characters start to fall apart and I had a really hard time finding an artist whose work is scattered across the floor and fits the art timeline between cubism and minimalism. Anyway, I present Donald Judd’s Untitled, 1991 at the Museum of Modern Art. 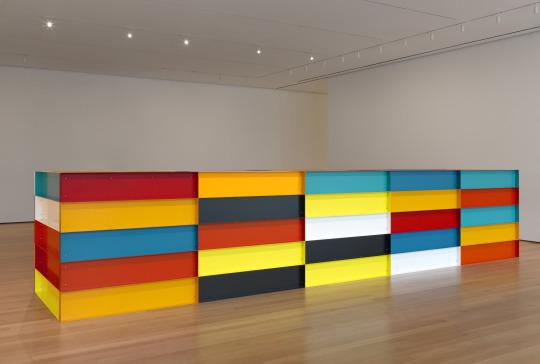 Stage 3: Two-Dimensional is an easy one. The screen literally squeezes the characters into flat 2-D shapes and our heroes are suddenly reminiscent of Henri Matisse’s beautiful cutout works such as Icarus, plate VIII from the illustrated book, Jazz at the Metropolitan Museum of Art. 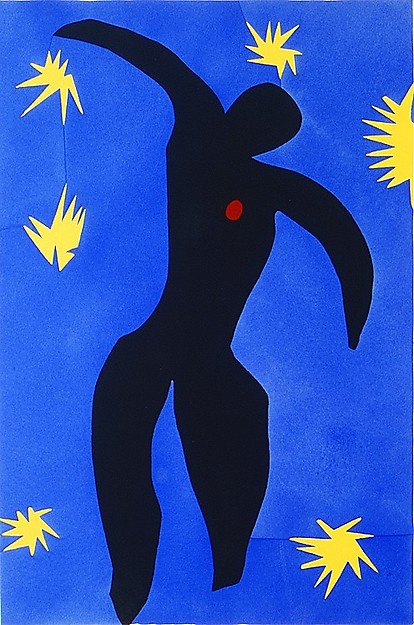 The final stage is Non-figurative where they become single-colored geometric shapes, which, like in art, now have a star, triangle, and teardrop very accurately representing Joy, Bing-Bong, and Sadness. This is also the stage when art noobs like to say things like, “My kid could do that!” PS your kid could not have done these. Here are the Color Field and Hard-Edge painters: 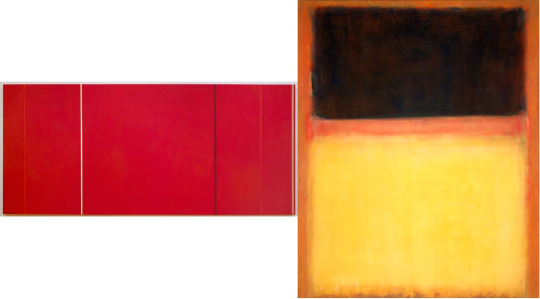 On the left is Vir Heroicus Sublimis by Barnett Newman at the Museum of Modern Art and the right is No. 9 (Dark Over Light Earth/Violet and Yellow in Rose) by Mark Rothko at the Museum of Contemporary Art Los Angeles

On the left is Dark Blue Curve by Ellsworth Kelly at the Solomon R. Guggenheim Museum and the blue rectangle on the right is Blue Monochrome by Yves Klein at the Museum of Modern Art.

Congratulations Pixar for pulling on every single one of my heartstrings.