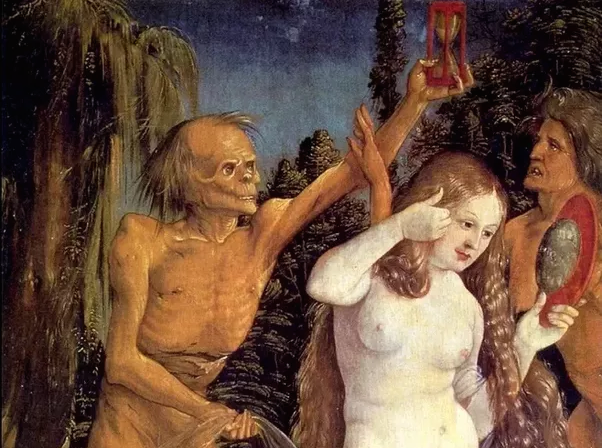 That eternal postman always rings twice, even for famous artists. Here are some brilliant figures of art history who cheated death only to fall back into its trap, or died in otherwise bizarre or untimely fashion. If you’re prone to paranoia or superstition, read at your own risk.

Halloween season means a lot of things to a lot of people, from the wholesome pursuits of pumpkin carving and trick-or-treating, to the more adult “tradition” of wearing lingerie and some form of animal ears, a la Mean Girls. I'm a fan of hunkering down with some good booze and my favorite horror movies, including not-so-guilty pleasures like the campy canon of Vincent Price, and truly shameful pleasures likes the Final Destination franchise.

But hot preppies of American cinema aren’t the only ones susceptible to the merciless hand of death, as it reaches out for those who seek to escape it.

If the Plague doesn’t get you, something else will 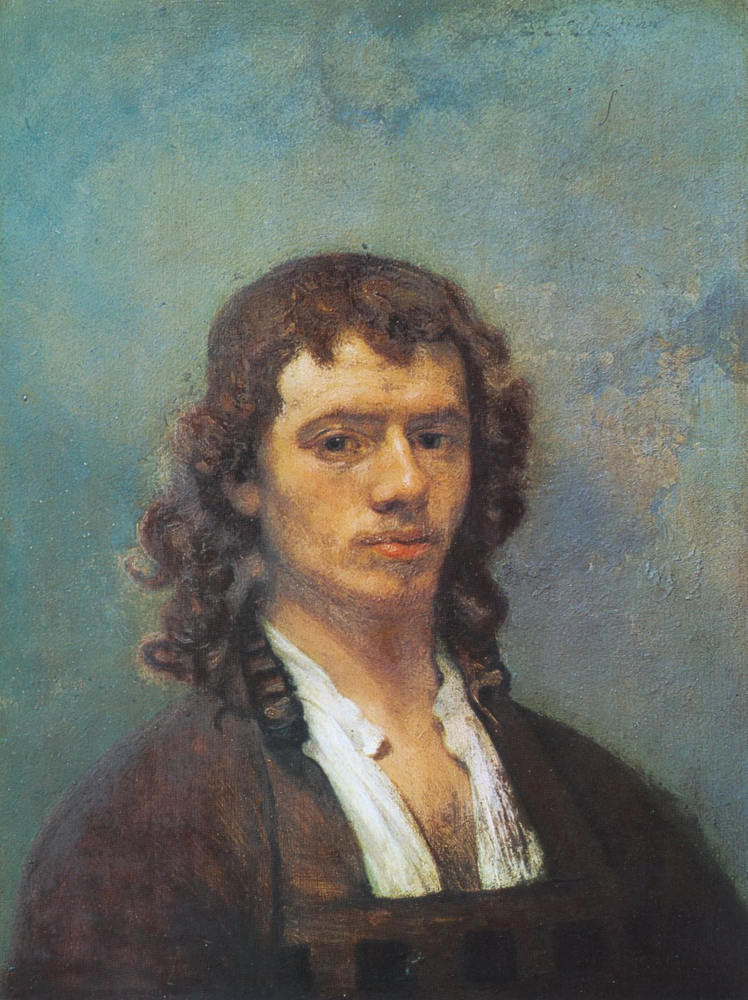 Self Portrait of Carel Fabritius, in the Museum Boijmans Van Beuningen.

Carel Fabritius was a promising student of no less than Rembrandt, and would seem to have been touched by an angel when he survived the devastating plague that ravaged the Dutch city of Delft in 1653. However, only a year later, death came back for Fabritius (and an entire quarter of all Delft) when a gunpowder stockpile recklessly stored in a former convent exploded in the city center. Fabritius was at his easel at the time of the blast. Fortunately, the Delft “Thunderclap” spared other talented residents, such as Johannes Vermeer. As for Fabritius, much of his body of work was destroyed in the explosion, but this painting may give you some idea of what we lost with his demise.

The Goldfinch by Fabritius, in the Mauritshuis.

Should’ve used a horse and buggy instead 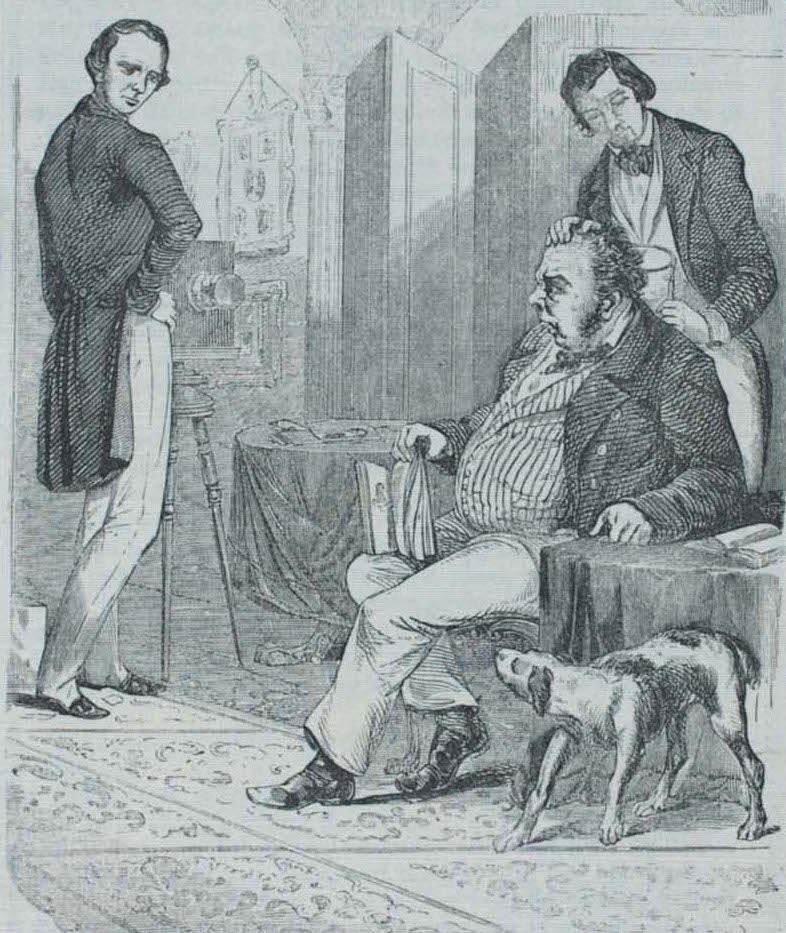 The famous portraitist Thomas Sully rejected Marcus Aurelius Root as a student for a lack of talent in painting. Luckily for Root, photography was on the rise and he became a pioneer of portraiture in that field. He was not as lucky in his physical life. On his way to a New York gallery opening, Root’s leg was crushed in a train accident, and he was crippled for life. Even so, death was not satisfied. Years later, he fell off a streetcar and died. Poor guy caught two too many trains, but couldn’t catch a break. Nonetheless, he had a wildly successful career photographing a who’s who of celebrities of the day, including circus tycoons P.T. Barnum and General Tom Thumb.

If you can’t take the heat, get out of the bathtub. Seriously, get out...like, now! 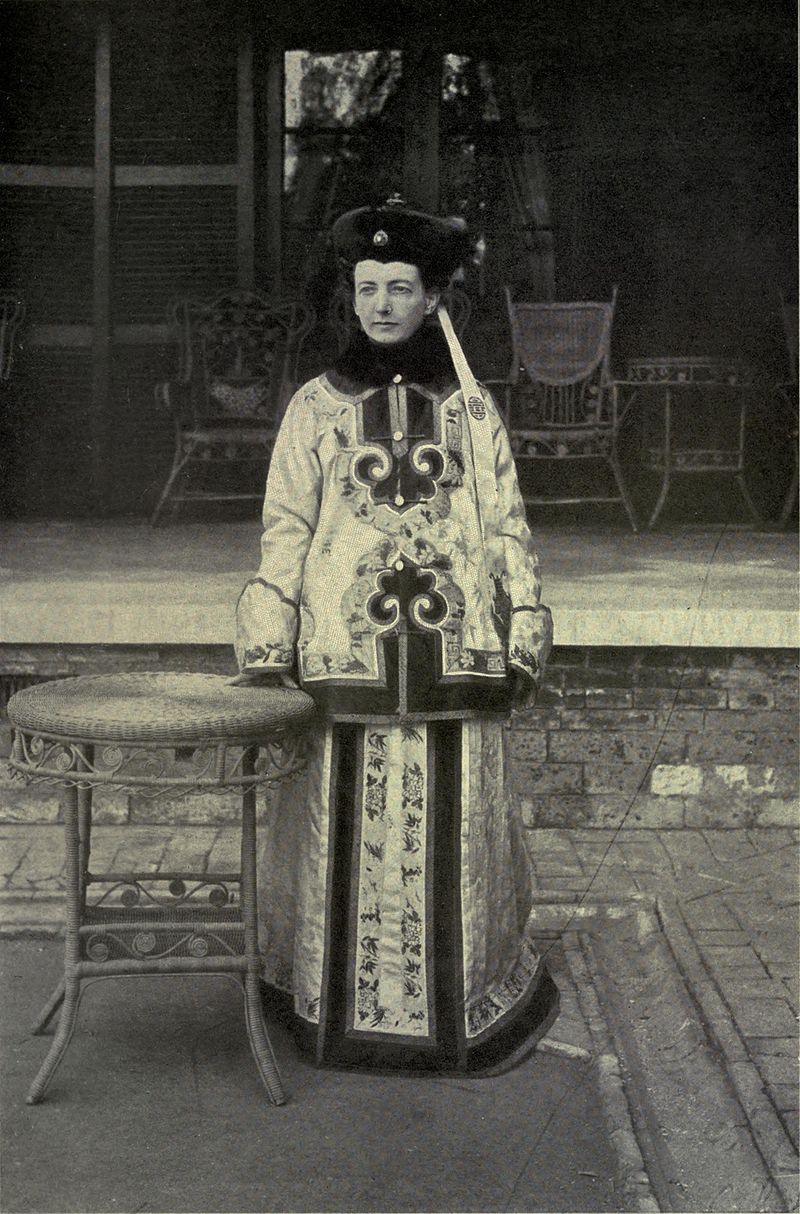 Photograph of Katherine Carl, probably taken during her time in China.

Katherine Carl, artist, author, and seasoned traveler, was such an esteemed portrait painter that the Empress Dowager Cixi of China commissioned a portrait by her (see below) as a gift for Teddy Roosevelt. Carl was one of the first westerners to live inside the Forbidden City as she completed the portrait from life. She wrote a memoir of her experiences with the Empress, but its publication sparked a feud between them when the latter heard a false report that the artist had written ill of her. Carl incurred not only the wrath of Cixi, but also the wrath of death. After a long and profitable life and career, she died of severe burns after taking a bath in an overheated tub. When in doubt, dip your toe in first. 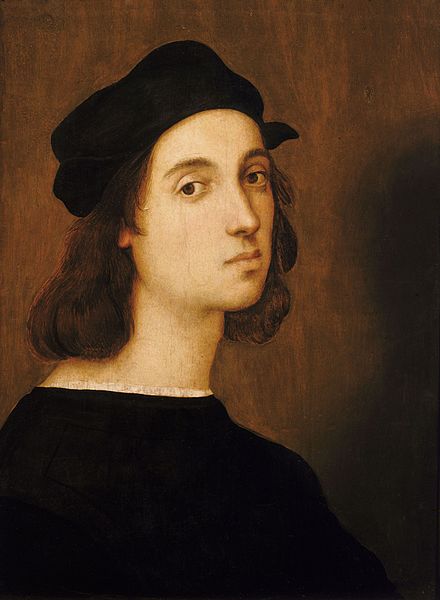 Self Portrait of Raphael, in the Uffizi Gallery.

Dying to get laid? Raphael could tell you a thing or two about that if he hadn’t done it, literally. Raphael liked to live large, and enjoyed a good roll in the hay, perhaps more than was strictly healthy. Who could blame him by the looks of his lovely mistress, Margarita Lusi, pictured below as La Fornarina (the baker’s daughter). 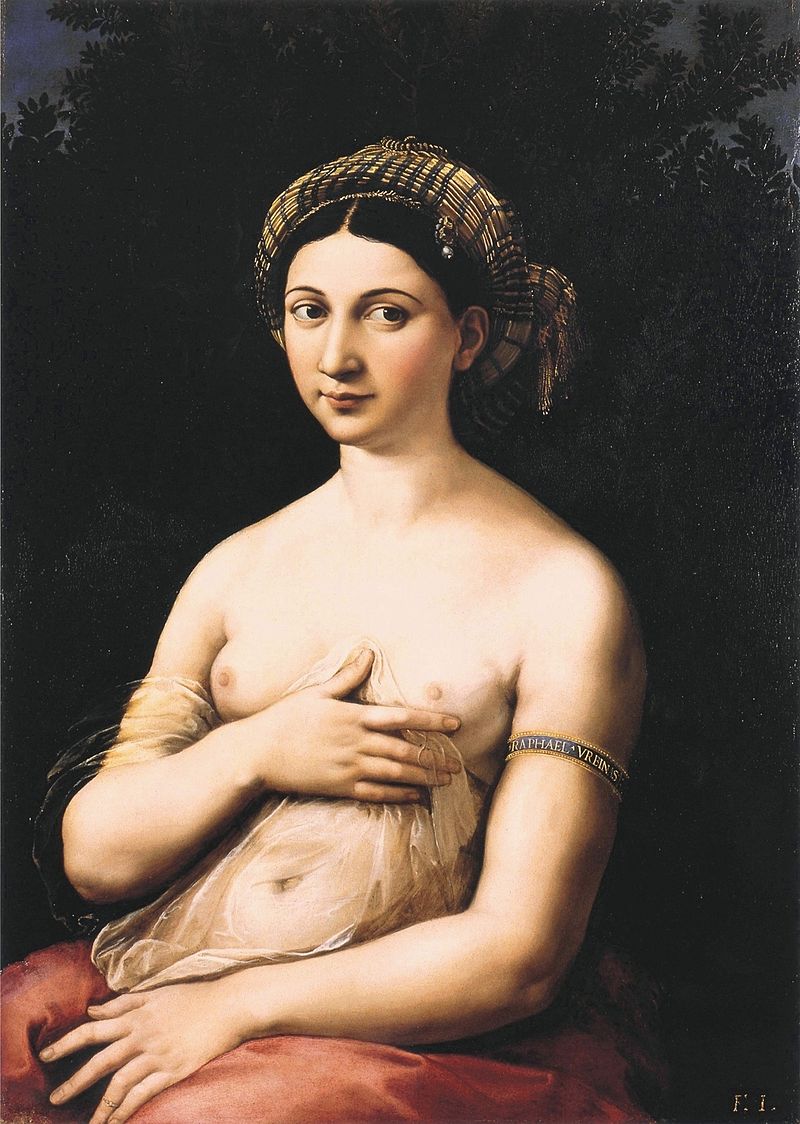 La Fornarina by Raphael, in the National Gallery of Ancient Art.

After many hours of sexy times in the lavish villa they shared, Raphael died under mysterious circumstances, attributed to an excess of “amorous pleasures.” In an ironic twist of fate, Raphael also died on Good Friday, his own birthday according to some sources, and the commemoration of Jesus Christ’s death. Meaning no disrespect to JC, I’d rather have “death by amorous pleasures” appear on my autopsy report over “death by crucifixion.” Hey, if death by sex is classy enough for Downton Abbey, it’s classy enough for me.

Wow those are some really tragic ways to go!