An Open Letter to Ronda Rousey 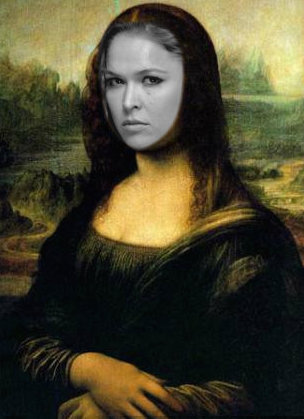 We heard about your recent loss to Holly Holm, dubbed as “the biggest upset in UFC history,” and we just want to say that it’s okay. Even though all of your family and friends watched you get the bajeezus beat out of you, you’re still one of the greatest female athletes around. But we do find your tactics a little bit— dare we say— “lacking” in the creative arena.

Maybe you were getting too complacent, too comfortable with your undefeated title, that you didn’t think to move beyond the usual kick-punch-headlock routine. But we’re here to tell you that you don’t have to limit yourself to these basic moves.

Fighting is an ancient art that has been chronicled throughout history, and we would like to present you with some tried-and-true fighting techniques executed by some of the most badass women in art history.

You want to set the right tone, to show your opponent who’s boss without completely scaring them away. You want them to fear you, while also giving them false hope that they may still be able to beat you.

To do this, you start with some light pinching. 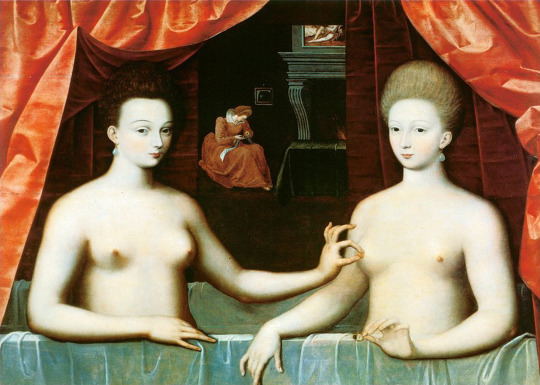 Gabrielle d’Estreés and One of Her Sisters by an unknown artist.

This shows your opponent that you have the ability to hurt them and have no boundaries…but if they’re kinky they’ll want to stay for more.

Then you lift up your dress up, and show off your fancy footwork. 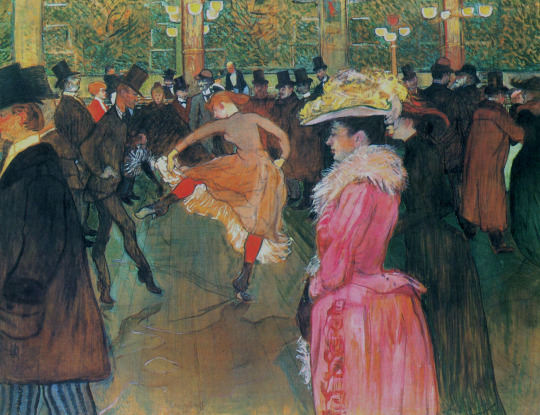 Training of the New Girls by Valentin le Desosse at the Moulin Rouge. By Henri de Toulouse-Lautrec.

Not only does this demonstrate how high you can kick, but it also shows them how your muscular calves alone can steal their boyfriend. 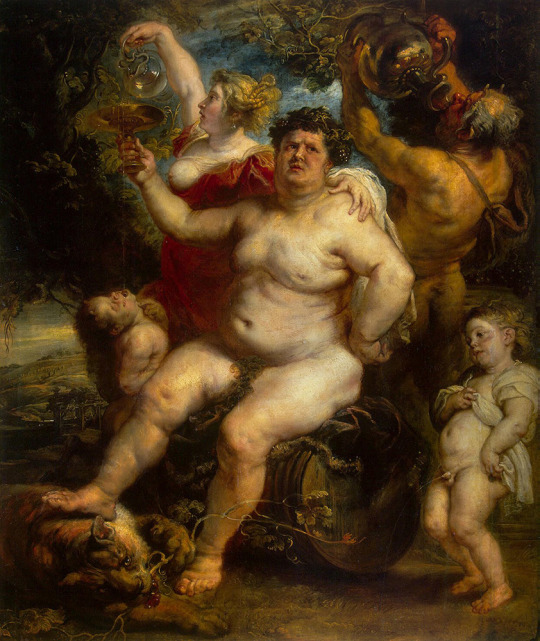 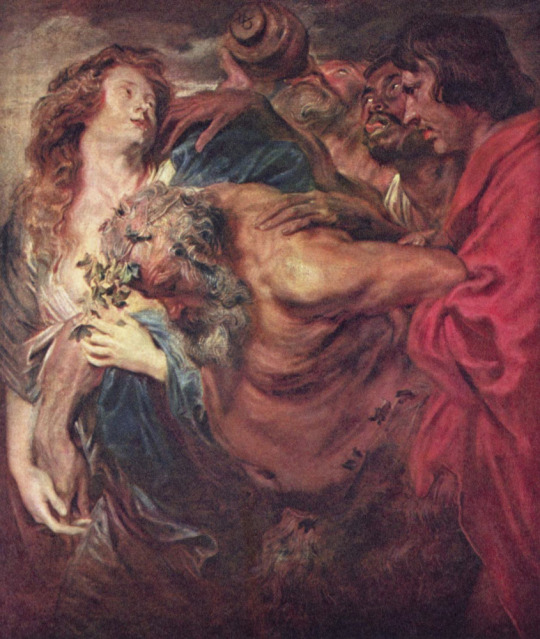 Then poke them with a pointy stick when they’ve passed out. 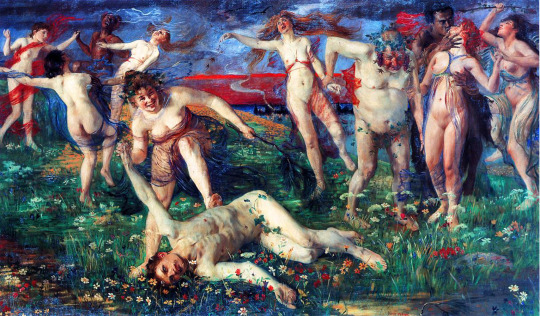 This is to make sure that they can’t do too much damage when you attack.

Then, once you’re sure they’re drunk enough… 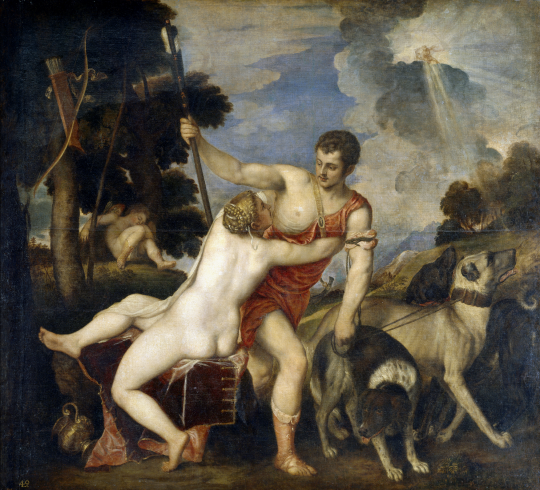 Venus and Adonis by Titian.

Prepare for the struggle. The sudden movement could awake them and tequila makes makes them feisty.

Now, this is where you can get creative. You need a clean finish, and there are many ways to go about this. Here are a few tried and true techniques to FINISH THEM!!!

1. You can nail their head to the ground with a tent spike. 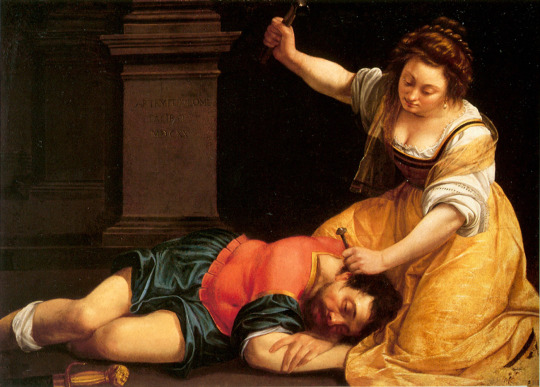 Jael and Sisera by Artemisia Gentileschi

This one’s a guaranteed tap out. They won’t be able to get up from the ground, and if they try, you can use your dense body weight to keep them down. 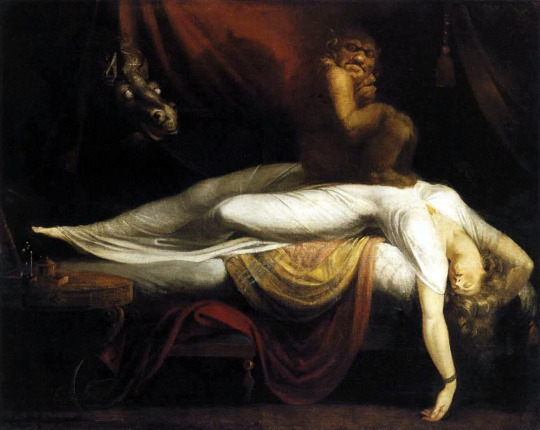 The Nightmare by Henry Fuseli

2. You can release the hounds. 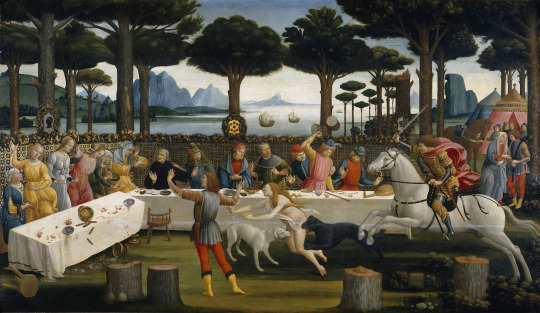 The Story of Nastagio degli Onesti (Part 3) by Sandro Botticelli

Of course, this will take some planning ahead. First, you’ll need to buy the hounds (though you really should look into rescuing them from a shelter). Then, you’ll need to find a place to keep the hounds, to hire an assistant who will wait for her cue to release the hounds, and to decide what exactly that cue is. It needs to be subtle enough that your opponent won’t notice it, but obvious enough that your assistant will.

Make sure you get scary hounds. 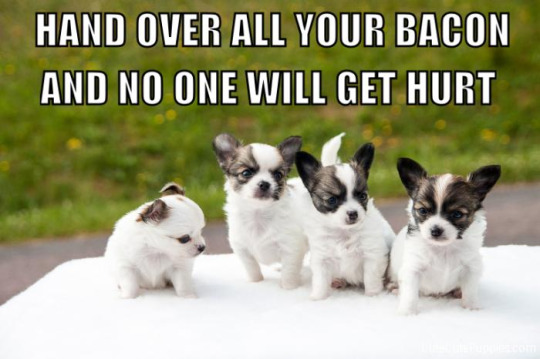 3. You can behead them. But of course, you will need your trusty assistant for help with this too. 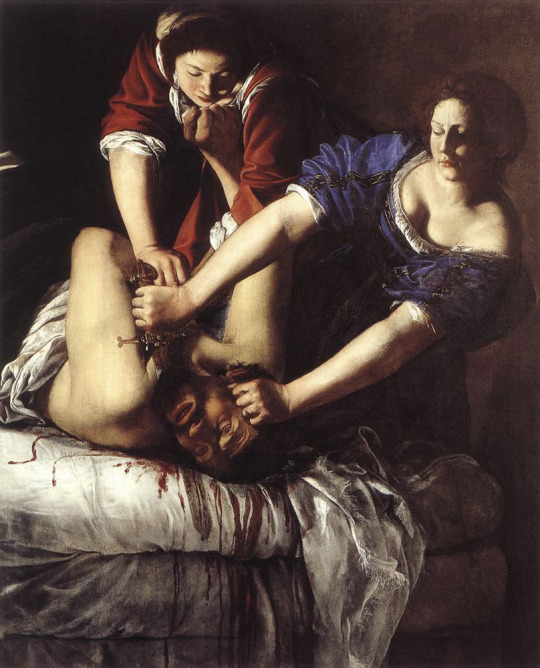 And it’s a tad messy.

4. If for some weird reason your opponent gets away, then you can follow them to their house, trick them into letting you in, and stab them in the bathtub where they’re the most vulnerable. 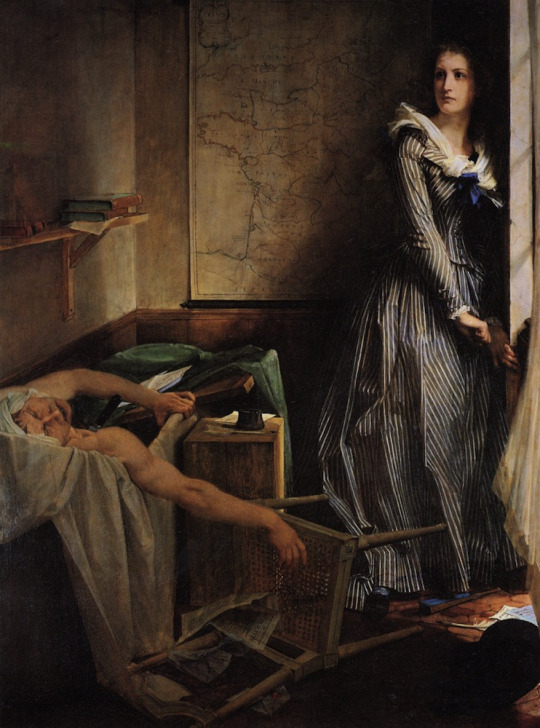 With these tips from art history, you’ll never be defeated again! Incarcerated, sure…but as a winner.

Because, as a wise woman once said: