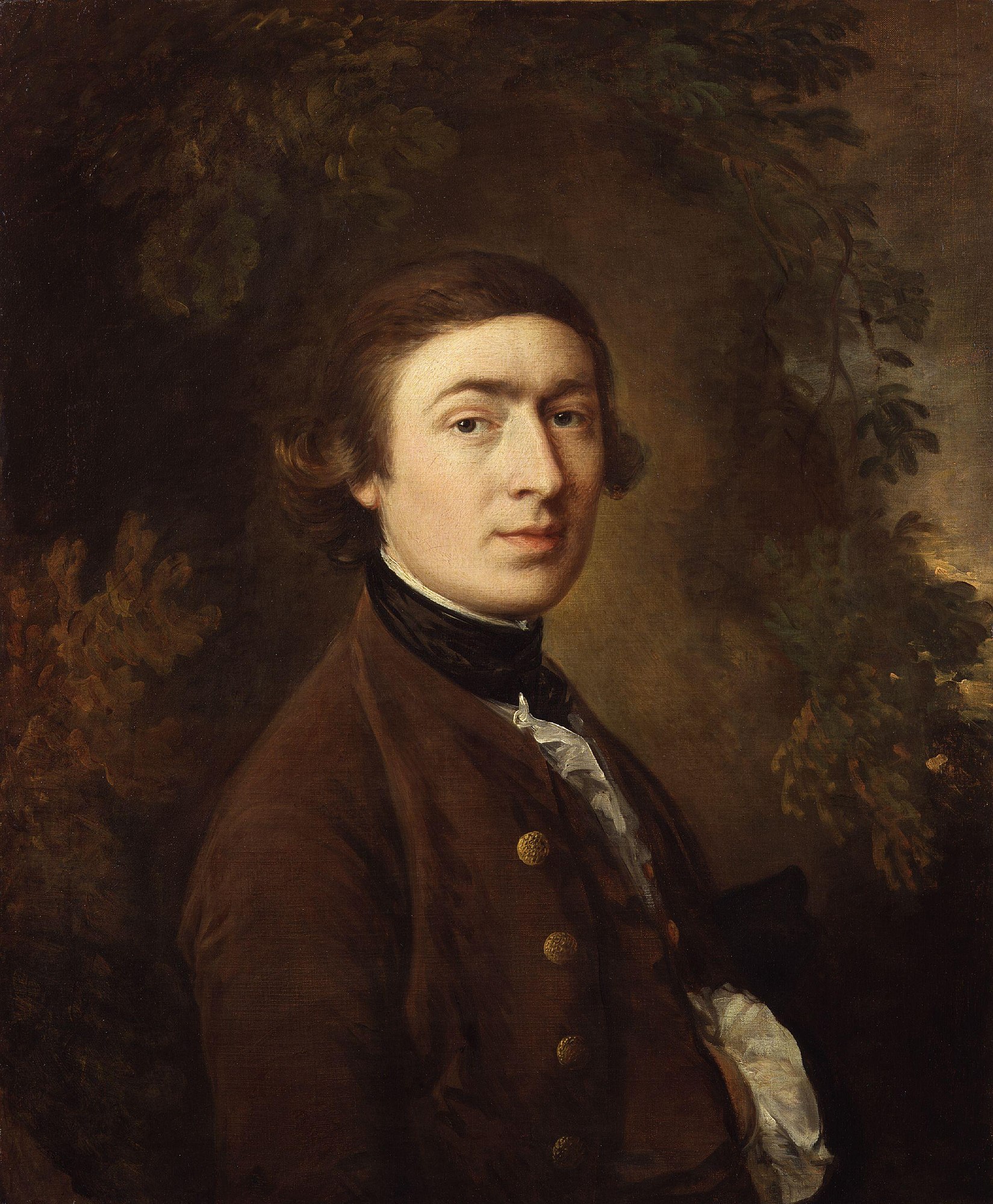 Landscape painting was considered a lowly art form, and Gainsborough helped establish it in England.

Landscape painting was considered a lowly art form, and Gainsborough helped establish it in England.

Gainsborough's passion was for landscape paintings, a passion he pursued even while living in the major cities of England.

Thomas Gainsborough was born in the country town of Sudbury, Suffolk, a place more or less untouched by the industrial revolution. 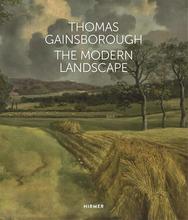 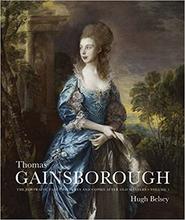 Thomas Gainsborough was the dominant British portraitist of the late 18th century and spent much of his life in fierce rivalry with court painter Joshua Reynolds.

When Reynolds publically declared that no painting using predominantly the color blue could be “splendid and harmonious,” Gainsborough countered this assertion with his famous portrait titled The Blue Boy just to prove him wrong.

Reynolds was not to be defeated and they continued to compete, taking turns painting the Duchess of Devonshire. This Duchess was the great-great-grand aunt of the beloved Princess Diana (isn’t monarchy fun??) and was known for her power, beauty, and impeccable sense of fashion. Gainsborough’s famous portrait of her wearing a large black hat caused the hat in question to become known as a “Gainsborough,” although we doubt he had any hand in choosing it.

It must be said that Gainsborough was spectacularly good at painting gorgeous women. He was also a big fan of women in general, including a significant number of prostitutes-- much to the chagrin of his poor wife Elizabeth. Gainsborough was known to be quite the hypochondriac and spent a fair amount of time in the company of doctors, probably to treat the illnesses he thought he might have picked up from said women.

On the other hand, Gainsborough could hardly conceal his contempt for many of the wealthy male clients that came to him for portraits. He once said “they have only one part worth looking at, and that is their purse.” Well said, Thomas.

Dad was a cloth merchant who went bankrupt.

Spectacularly good at painting gorgeous women. Also a big fan of women generally, including prostitutes. A bit of a hypochondriac, who spent a lot of time with doctors to treat illnesses he thought he might have picked up from said prostitutes.

Rival to Court painter and fellow Brit Joshua Reynolds. Gainsborough painted one of his most famous works "The Blue Boy" just to prove Reynolds wrong. Reynolds had argued that no painting using predominantly cold colors such as blue could ever be "splendid and harmonious". After seeing The Blue Boy, Reynolds must have felt pretty stupid.

Gainsborough and Reynolds also competed by taking turns painting the Duchess of Devonshire (the great great grand aunt of Princess Di). The Duchess was beautiful, powerful, and fashion forward. Gainsborough's portraits of her wearing a large black hat caused the hat in question to become know as "a Gainsborough".

Felt nothing but contempt for many of his rich male clients. He once said "they have only one part worth looking at, and that is their purse".

Here is what Wikipedia says about Thomas Gainsborough

Thomas Gainsborough RA FRSA (14 May 1727 (baptised) – 2 August 1788) was an English portrait and landscape painter, draughtsman, and printmaker. Along with his rival Sir Joshua Reynolds, he is considered one of the most important British artists of the second half of the 18th century. He painted quickly, and the works of his maturity are characterised by a light palette and easy strokes. Despite being a prolific portrait painter, Gainsborough gained greater satisfaction from his landscapes. He is credited (with Richard Wilson) as the originator of the 18th-century British landscape school. Gainsborough was a founding member of the Royal Academy.

Check out the full Wikipedia article about Thomas Gainsborough

As per normal, Francisco yammers on and on about the artist's feelings about women. Francisco, get over it. There are lots of heterosexual painters. This is not news.

Thomas Gainsborough is mentioned on our blog - 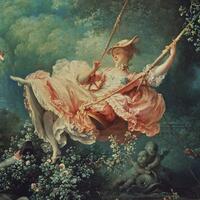 Joan Miro and a Heist? Simpsons Did It
As if I didn't love this show enough (critics of later seasons be damned!), last week's episode… 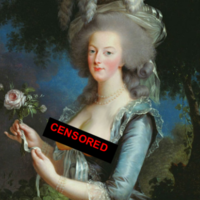 Art History Tales of Terror: 7 Paintings with Spooky Secrets!
From the walls of the world’s great museums, to the dusky halls of the stately homes of England,…
Sign up
Forgot Password
Reset Password