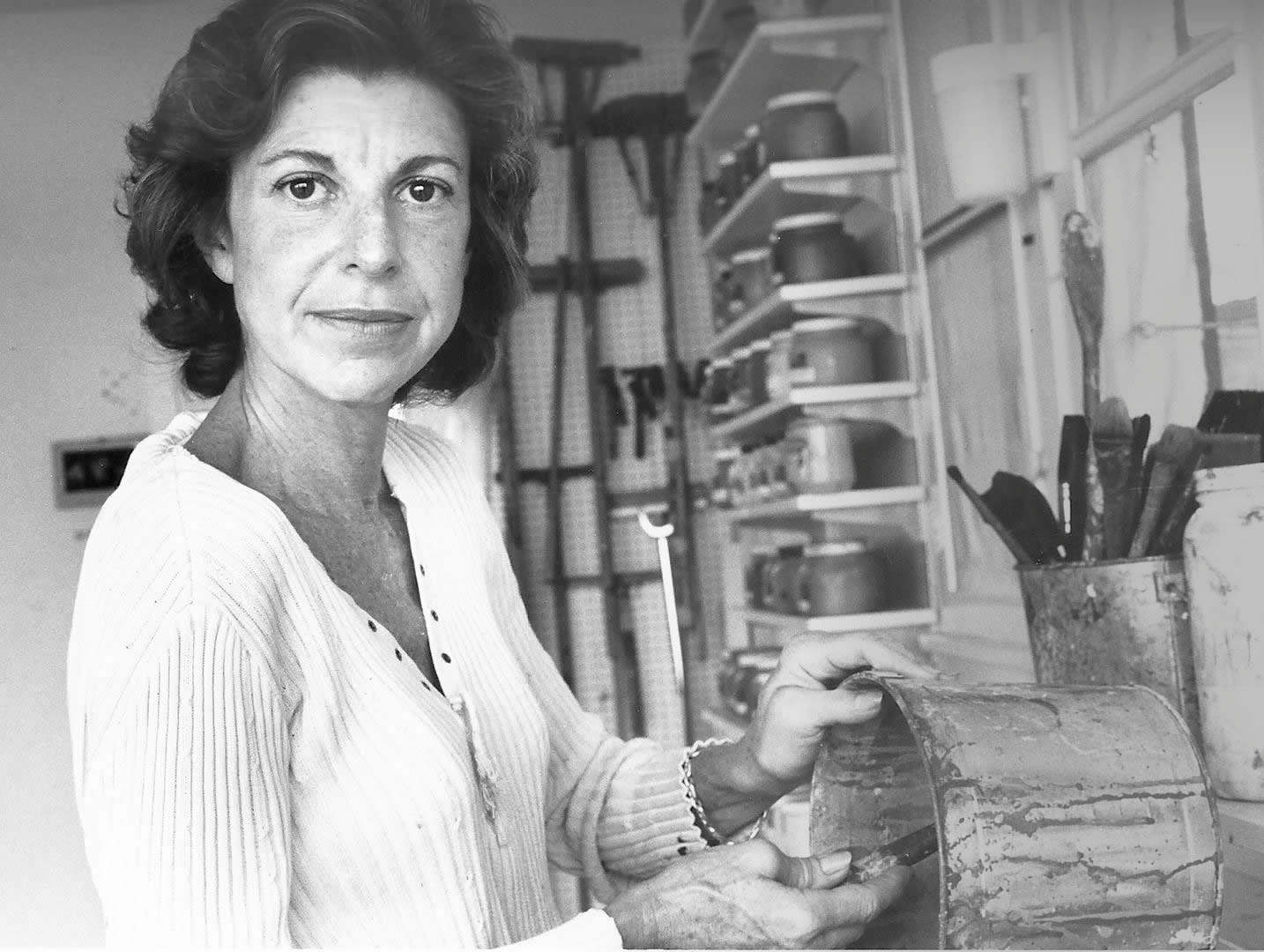 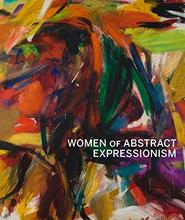 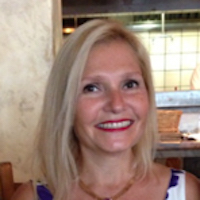 Helen Frankenthaler was one strong artist; a woman among a group of male artists in New York City in the 50's, who shaped an influential artistic movement, namely painting on raw canvas.

She married painter Robert Motherwell in 1958. They lived in Manhattan and together they loved to entertain and often threw dinner parties for other artists like British sculptor Anthony Caro, and David Smith.

Frankenthaler was born on December 12, 1928, came from a well-to-do family and was the youngest of three sisters. In early childhood, Helen took pleasure in dealing with paint, she would stand on a chair, drip nail polish into a sink full of water and watch it flow.

Helen Frankenthaler had a passion for dancing. She was lucky to attend a 1985 White House dinner in honor of the Prince and Princess of Wales where she was swept off of her feet by the fast stepper, John Travolta. Helen didn't recognize Travolta that night but said later, "I'd waited a lifetime for a dance like this. He was great!"

Frankenthaler gained her fame after a major retrospective in the Whitney Museum of American Art in 1969 and was inspirational to many young American painters.

Freedom and spontaneity with the canvas was the only 'formula' she followed.

Frankenthaler died in her Connecticut home, at 83 in 2003.

Inspired by Jackson Pollock, cubism, various close relationships with other artists, and her teachers, Helen Frankenthaler developed an idiosyncratic technique which defined a certain mode of spontaneous, intuitive painting in the second half of the twentieth century.

Born to a wealthy family--the daughter of a New York Supreme Court justice--like Alice Pike Barney, Frankenthaler grew up an ethnic minority amidst economic elites. Unlike Barney, she did not have to face a major choice in order to follow an occupation as an artist: her family appears to have encouraged her interest, from high school through college at Bennington, an experimental school in Vermont, where she studied composition and cubism with the painter Paul Feeley.

From 1958 to 1971, she was married to Robert Motherwell, with whom she lived a lavish, Gatsby-esque lifestyle, throwing parties and displaying their inherited wealth. The press called them the "Golden Couple," and she was a mother figure to two stepdaughters through the marriage.

Frankenthaler busted onto the abstract scene in 1952 with her poetic, reflective Mountains and Sea. After a trip to Nova Scotia, she brought a vision down to her canvas: "the landscapes were in my arms as I did it. I didn't realize all that I was doing. I was trying to get at something--I didn't know what it was until it was manifest." Her right-brain approach to both life and work allowed her to innovate the technique of "soak-stain" painting, which could damage the canvas but brought the paints into intimate relation with the substrate, giving the work a dreamy quality of infinite depth.

When she was in a relationship with the critic Clement Greenberg, he brought Kenneth Noland and Morris Louis to her studio, while she was out, to see Mountains and Sea, and they quickly "borrowed" her soak-stain technique. Critics called the style "color field painting." Only recently have they begun to acknowledge her central role in initiating the movement.

Here is what Wikipedia says about Helen Frankenthaler

Helen Frankenthaler (December 12, 1928 – December 27, 2011) was an American abstract expressionist painter. She was a major contributor to the history of postwar American painting. Having exhibited her work for over six decades (early 1950s until 2011), she spanned several generations of abstract painters while continuing to produce vital and ever-changing new work. Frankenthaler began exhibiting her large-scale abstract expressionist paintings in contemporary museums and galleries in the early 1950s. She was included in the 1964 Post-Painterly Abstraction exhibition curated by Clement Greenberg that introduced a newer generation of abstract painting that came to be known as color field. Born in Manhattan, she was influenced by Greenberg, Hans Hofmann, and Jackson Pollock's paintings. Her work has been the subject of several retrospective exhibitions, including a 1989 retrospective at the Museum of Modern Art in New York City, and been exhibited worldwide since the 1950s. In 2001, she was awarded the National Medal of Arts.

Frankenthaler had a home and studio in Darien, Connecticut.

Check out the full Wikipedia article about Helen Frankenthaler

Helen's works encompass a purity through the staining of the color. Through the use of stain, she creates this soft and pure application of medium which adhered to Greenberg's definition of modernism.

Helen Frankenthaler is mentioned on our blog -