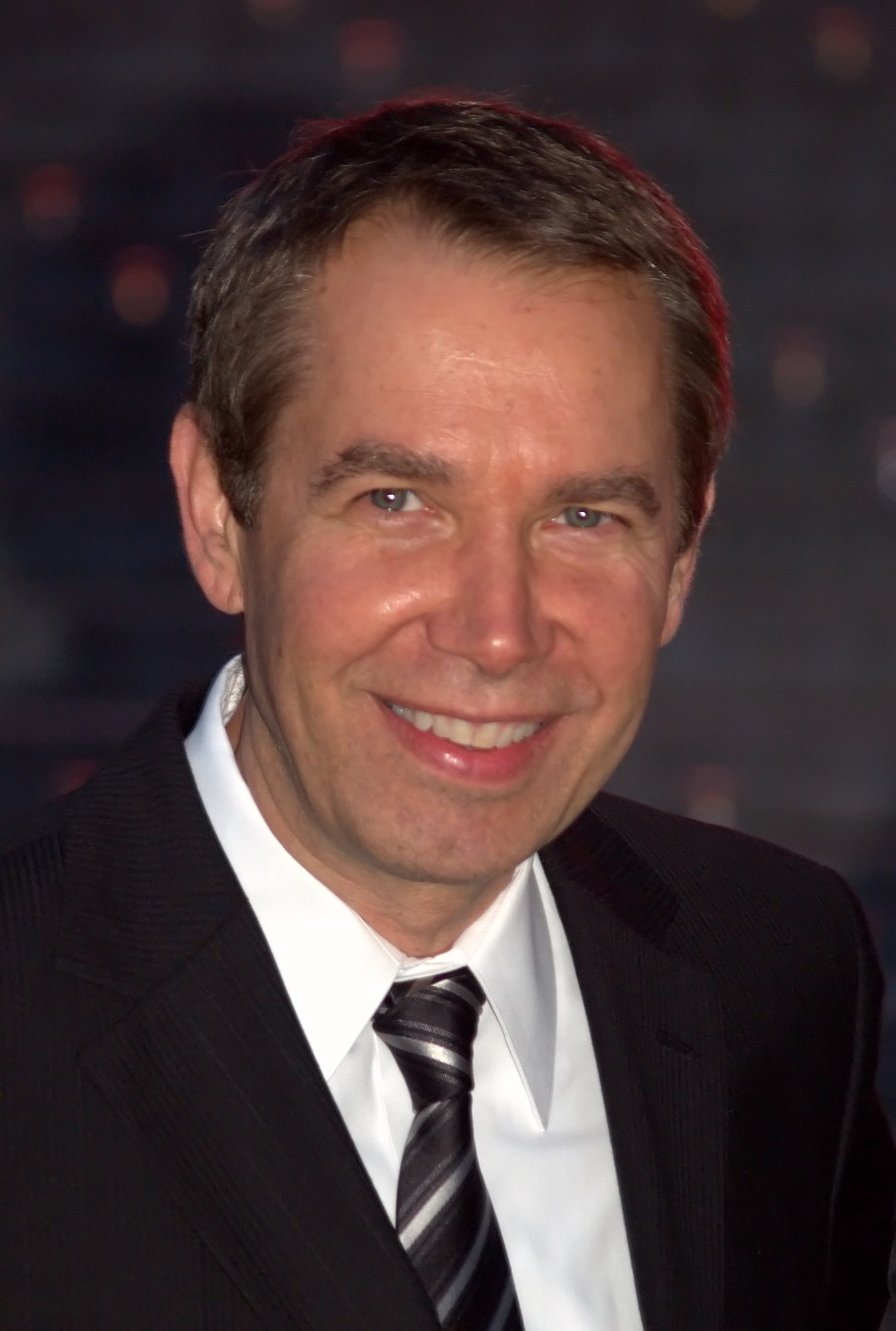 Jeff Koons’ Rabbit set an auction record for most expensive work of a living artist in 2019.

Koons wound up bleeding when he used to stretch canvases for Ed Paschke’s classes.

Jeff Koons once said: "If I could be one other living person, it would probably be Michael Jackson." 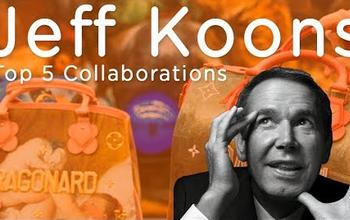 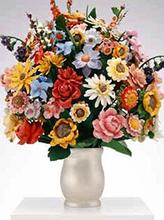 Jeff Koons once worked at the front desk of NY MOMA and as a commodities broker.

A businessman and a skilled promoter, Koons has used an image consultant, sometimes talks about himself in the third person, and advertises his work.

On a chilly day in January 1974, Jeff Koons finds out that Salvador Dali is residing at the St. Regis Hotel in New York City.

Koons is probably about 19 at the time. He calls the hotel and asks to speak with the legend himself. I’m here thinking, what a nerd! Dali’s not going to talk to you. The joke’s on me because he did. Dali even took him to one of his shows. How was it so easy to talk to celebrities in the '70s? We really are born in the wrong decade. Jeff Koons wasn’t. Lucky bastard!

Koons was born in Philadelphia in 1955. He stayed there till he went to art school in Chicago. As a kid, he had already begun recognizing his heroes. He claims to have been seven when he first saw a Duchamp. He was passionate about art, so into it that he would bleed while stretching canvasses for painter Ed Paschke’s class.

Koons once said in 1990, “In this century there was Picasso and Duchamp, now I’m the one taking us out of this century." There’s a reason why a lot of people hate Jeff Koons. This quote is a pretty good one.

This guy has been there and done that. And if he’s been around for so long, we all know what comes next. Lawsuits! Koons was sued for 90 million dollars for undelivered work. Add a few more for copyright infringement, and voila! You have arrived. Jeff was ordered by the court to pay $170,000. Ouch! There was also the little matter about his divorce with porn-star/politician Ilona Staller. He lost a lot of money there. A lot of the art that he had collected ended up going to her. He had to give up his Lichtenstein. The horror!

Koons is definitely an artist history won’t forget easily. With all the people that hate him, there are tons that love his work too. There are those who believe that Koon’s work carries references to major instances in art history. They believe he’s playing it quietly. Hiding signs and suggestions. Others disagree. They believe his work is simply “vacuous," distasteful, and unnervingly shallow. In the end, it really doesn’t matter. He's here to stay.

Here is what Wikipedia says about Jeff Koons

Jeffrey Lynn Koons (/kuːnz/; born January 21, 1955) is an American artist recognized for his work dealing with popular culture and his sculptures depicting everyday objects, including balloon animals produced in stainless steel with mirror-finish surfaces. He lives and works in both New York City and his hometown of York, Pennsylvania. His works have sold for substantial sums, including at least two record auction prices for a work by a living artist: US$58.4 million for Balloon Dog (Orange) in 2013 and US$91.1 million for Rabbit in 2019.

Critics are sharply divided in their views of Koons. Some view his work as pioneering and of major art-historical importance. Others dismiss his work as kitsch, crass, and based on cynical self-merchandising. Koons has stated that there are no hidden meanings and critiques in his works.

Check out the full Wikipedia article about Jeff Koons

Jeff Koons is mentioned on our blog -

Out with the New, In with the Old at Art Market
One of the best things about the art world is simply how surprising it can be. For example, at…
Sign up
Forgot Password
Reset Password