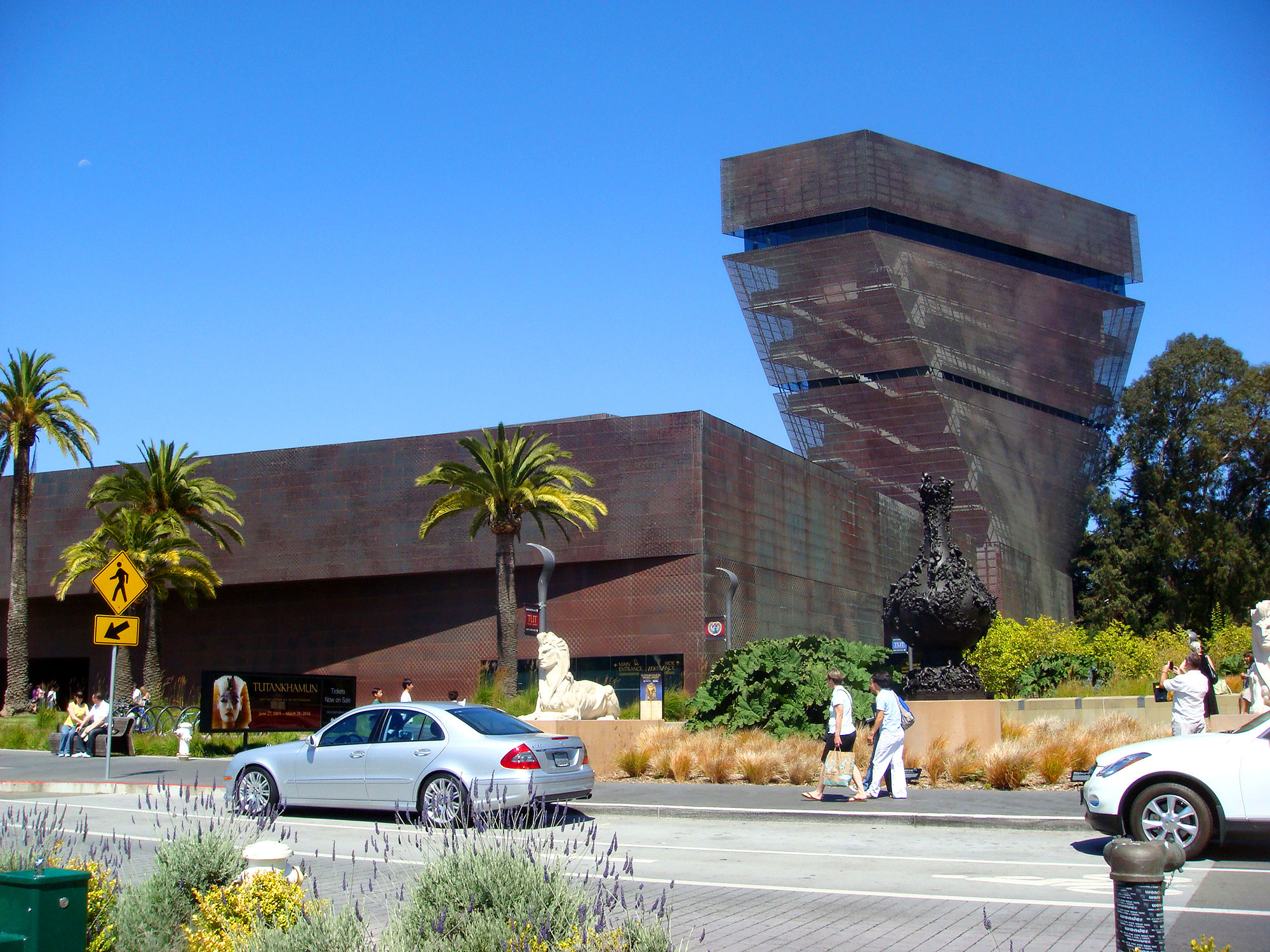 The de Young Museum was first constructed in 1894.

The de Young Museum has a copper facade that will turn green as it oxidises, creating a subtle camoflauge with the surrounding greenery.

The original de Young Museum building survived two earthquakes: one in 1906 and another in 1989.

The de Young Museum is nestled in picturesque Golden Gate Park and has an extensive permanent collection across global art traditions, including an entire gallery totally devoted to traditional art and craft from New Guinea.

The museum's distinctive architecture will make sure you don't pass it by. The exterior of the building is covered in perforated copper that creates stippled light patterns similar to natural light passing through a tree canopy. Its architects also chose copper for its changing nature--over time, the museum's facade will continue to oxidize, morphing in color and texture.

The de Young shares central offices and a board with the Legion of Honor, another major SF art museum. Fun fact: tickets at either museum are valid at the other. If you're a champ, you can check out one, break for lunch, and then head over to the next.

Or, if you care to pay nothing at all, the de Young's sculpture garden is free and features outdoor work by many of the art world's superstars as is The Tower where you can take in a bird's-eye view of Golden Gate Park.

The de Young Museum has feebly survivted two catastrophic earthquakes and it's hopefully ready for the next big one.

In 1894, San Francisco hosted the California Midwinter Exposition and Mr. Michael Henry de Young was in charge. A Fine Arts building was built to exhibit artifacts from around the world in Golden Gate Park to the lament of park superintendent John McLaren. Mr. de Young had little concern for the to-be bulldozed trees required to construct his vision saying, "What is a tree? What are a thousand trees compared to the benefits of the exposition?" This was supposed to be a temporary situation. The next year the museum opened to the public. The Pool of Enchantment was created outside the building, right next to a likeness of the sphinx. It must’ve been an exciting time in San Francisco.

11 years later, in 1906, the devastating earthquake in San Francisco caused severe damage to the building. Just to put that in perspective, about 700 people died according to official reports, but the numbers run into the 3000s. The Museum recovered in a year and a half, though the original building was ultimately demolished in 1929.

1989, another crazy earthquake hits the city. The Museum barely made it out in one piece. Nine years later, the citizens of San Francisco decided that they would not pay for the renovation of the Museum, forcing the museum to fend for itself. Diane 'Dede' Wilsey was the President of the Museum’s board when the people of San Francisco pulled their funding. She didn’t take the loss lying down and managed to privately raise over 200 million dollars.

The new de Young Museum is built by a Swiss Architectural firm, Herzog and de Meuron. Their design created a building that would negotiate with its surroundings and the history of the museum itself. The firm decided to use copper to line the facade. The cool thing about that is that over time the copper will oxidize and turn green causing the de Young Museum to naturally meld into its surroundings. The new Museum opened its doors to the public in 2005.

Here is what Wikipedia says about De Young Museum

Check out the full Wikipedia article about De Young Museum

de Young Museum is mentioned on our blog - 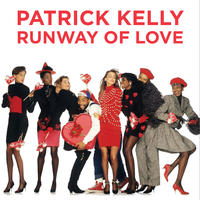 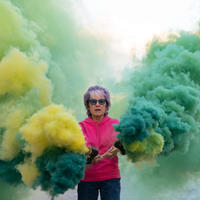 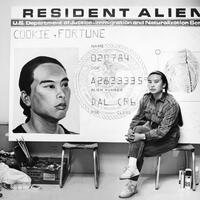 Hung Liu: Golden Gate (金門) at the de Young Museum
Hung Liu with her work Resident Alien in 1988 (credit)   The world is starting to open up again… 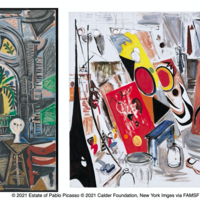 The de Young Museum reopens with Calder-Picasso
As we approach the one-year anniversary of COVID lockdown in San Francisco, things are starting to…
Sign up
Forgot Password
Reset Password