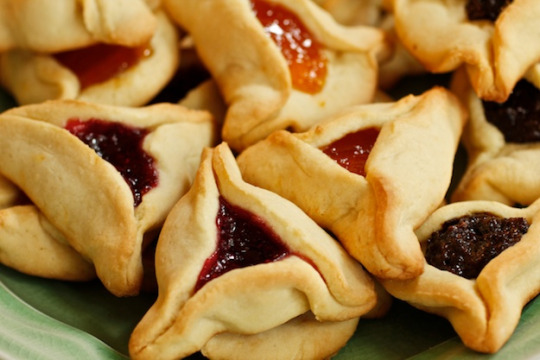 Little backstory for the gentiles: Purim is basically the Jewish Halloween. We dress up in costumes and the adults get way too drunk. But we don’t dress up as scary things and instead of candy we eat Hamantaschen, which are triangle cookies filled with fruit or whatever. They’re delicious. Also we’re celebrating the day Esther brought down the anti-semetic asshole known as Haman. Gather ‘round children and let me tell you the story…

What it boils down to is that Esther saved the Jews, at least the Persian ones, from being annihilated. But for some reason on Purim we say Blessed is Mordecai (Esther’s uncle, who was also involved) as we curse Haman and we just leave Esther totally out of it…? At least the book is named after her so win some lose some I guess.

Queen Esther is a total boss though, and so was her predecessor Queen Vashti (who gave up her Queenship in order to hold onto her personal principles), so in my mind Purim is, or at least should be, a (very drunken) celebration of strong women. So here are four amazing women artists! 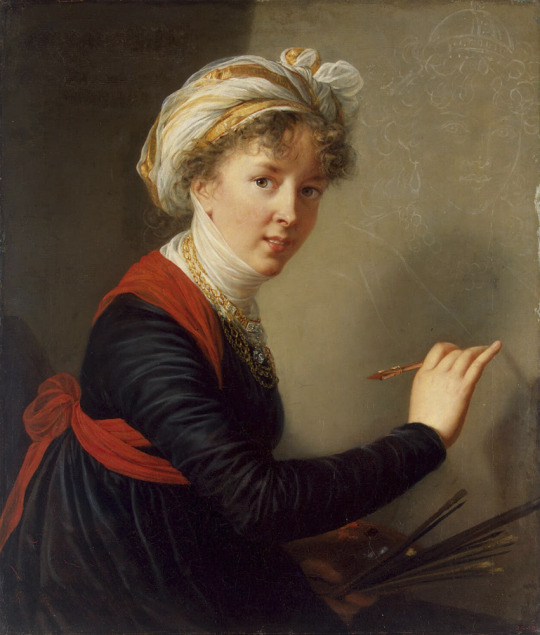 Le Brun never let anything stand in between her and her passion. Sure, she was gonna be a nun, but art was more important! After she got married and had kids, she left her kid behind while she travelled the world to paint. Who said mothers can’t work? She took care of herself while raising a family–this woman could do it all. And speaking of queens, one of her top patrons was Marie Antoinette. 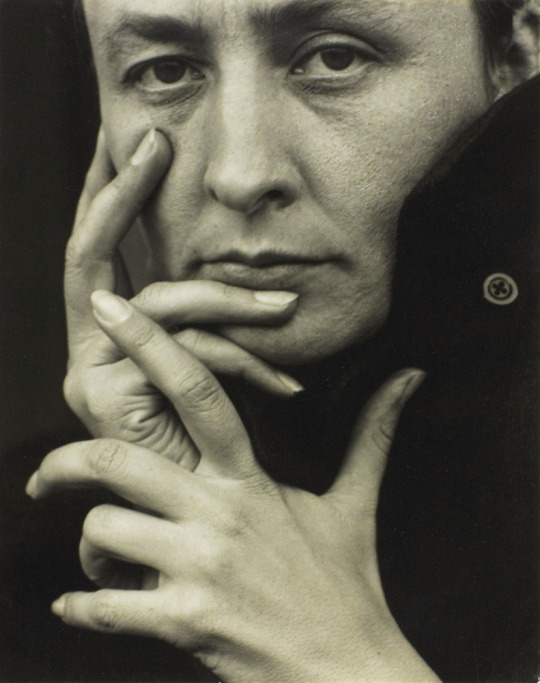 Known for her paintings of flowers that look oddly a lot like vulvas, O’Keeffe is known as the Mother of American Modernism. She loved to paint naked because she was all about embracing her body and being free. What a heroine. 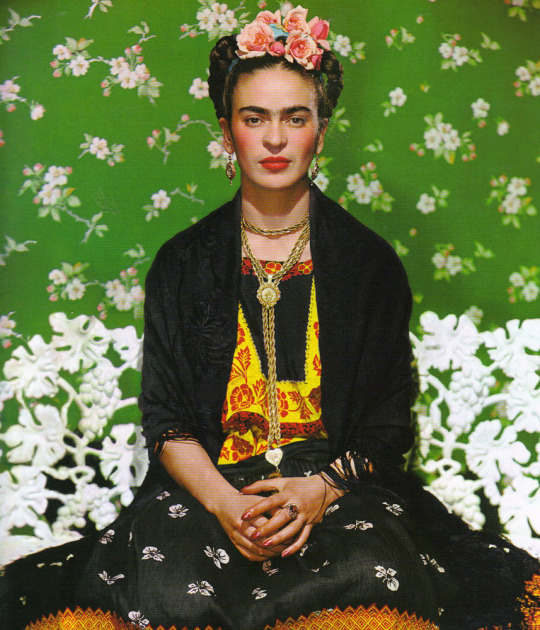 Kahlo was constantly feeling herself. I mean damn, look at all those self-portraits! And what’s even better is she emphasized what most women are encouraged to erase: her hairiness. She made that unibrow and her mustache extra dark in her paintings. You go girl, slam that patriarchy! 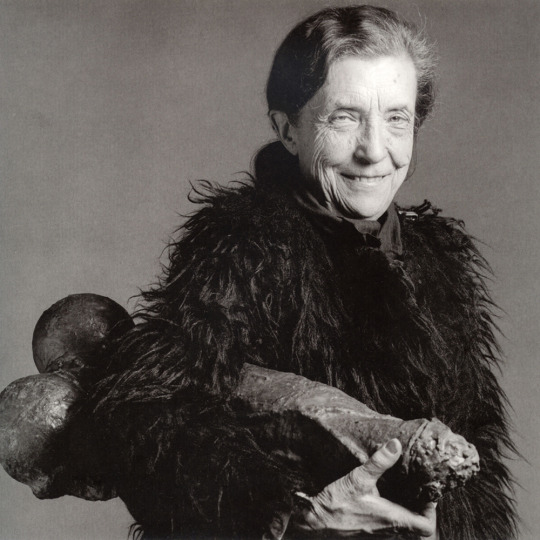 She was a total mama’s girl because her dad was a huge douche bag, and despite the fact that she grew up sewing leaves onto the naughty parts of old tapestries, she sculpted private parts for a lot of her career. Hooray for talking about sex openly!

Don’t forget to write Haman’s name on the bottom of your shoe this Purim so we can stomp anti-semitism into the ground! (That’s how it works, right?)