Thalassophile: (noun) lover of the sea; one who feels safe or comfortable around seas, oceans

Maritime themes have a heavy influence on both literature and art. Its literal and metaphorical vastness allow so many opportunities for interpretation. 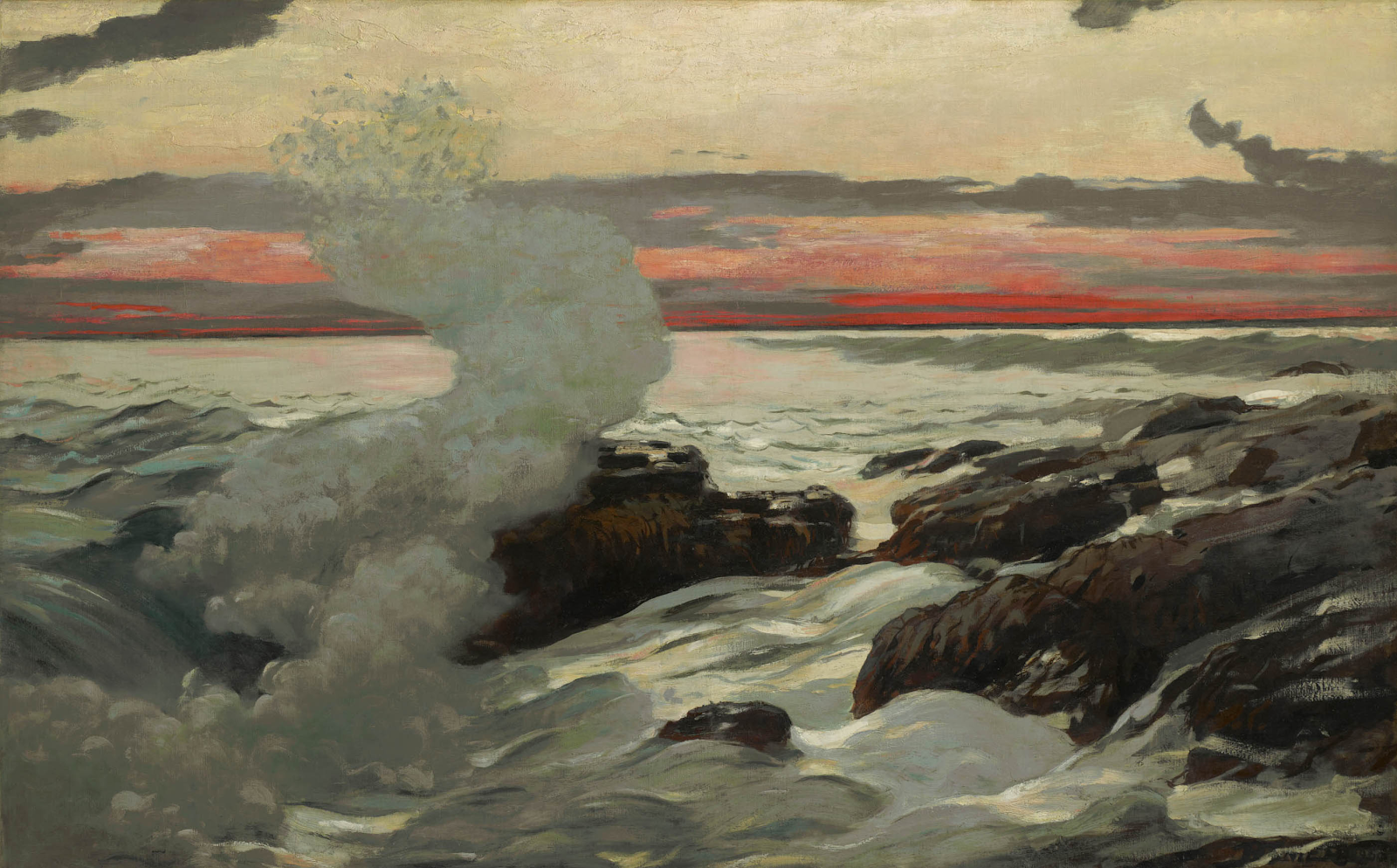 Humans have felt a connection with oceans and seas since the beginning of human history. Its imposing vastness, the calming effects of watching the waves, the endless cycle of the tides. 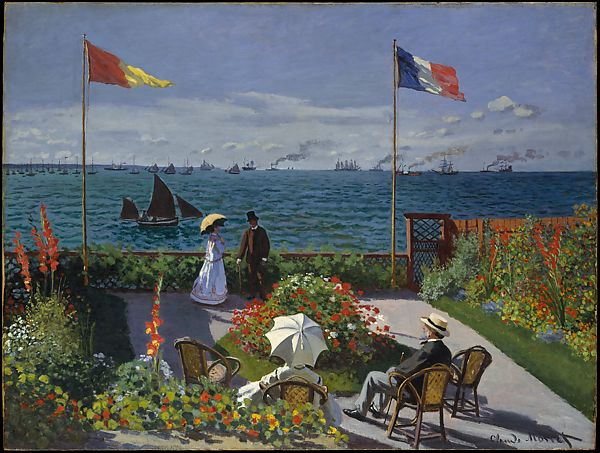 In recent years, scientists have proved that there is a biologic reason for this emotional connection. Being by any body of water, even a fountain, or listening to aquatic noises has been proven to improve mental wellbeing and counteract the effects of anxiety, depression, and lack of motivation. In this time where we are surrounded by a concrete jungle with limited natural spaces and where our attention is constantly drawn to social media, anxiety and depression are at an all-time high. This is called a “red mind.” Being in the presence of water promotes a “gray mind,” in which a calm and creative space can be reached. We came from the water and eventually find our way back to it. 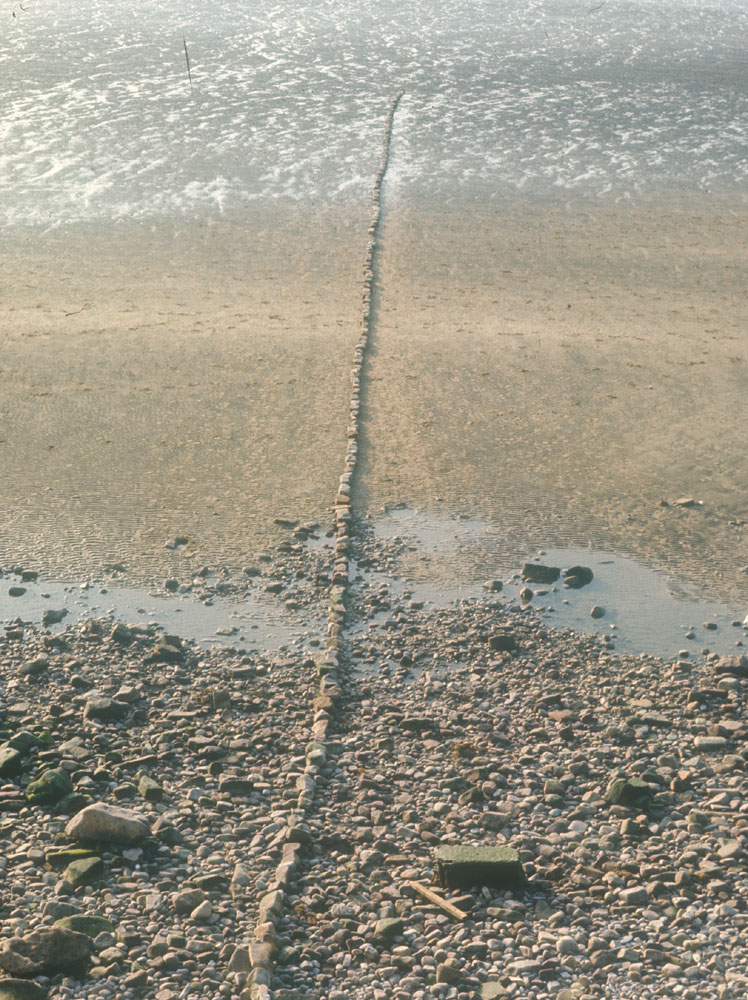 ‘[Stones sinking in sand] is a very physical piece. I had to move a lot of stones in one day, between the tides. It wasn't even a full day. The line of stones physically affected the place and the people who walked along the beach. People had to step over it. A horseback rider jumped over it. I revisited it several times and saw it sink into the sand and disappear. I often think of it still being there, although I know it isn't intact.' - Andy Goldsworthy 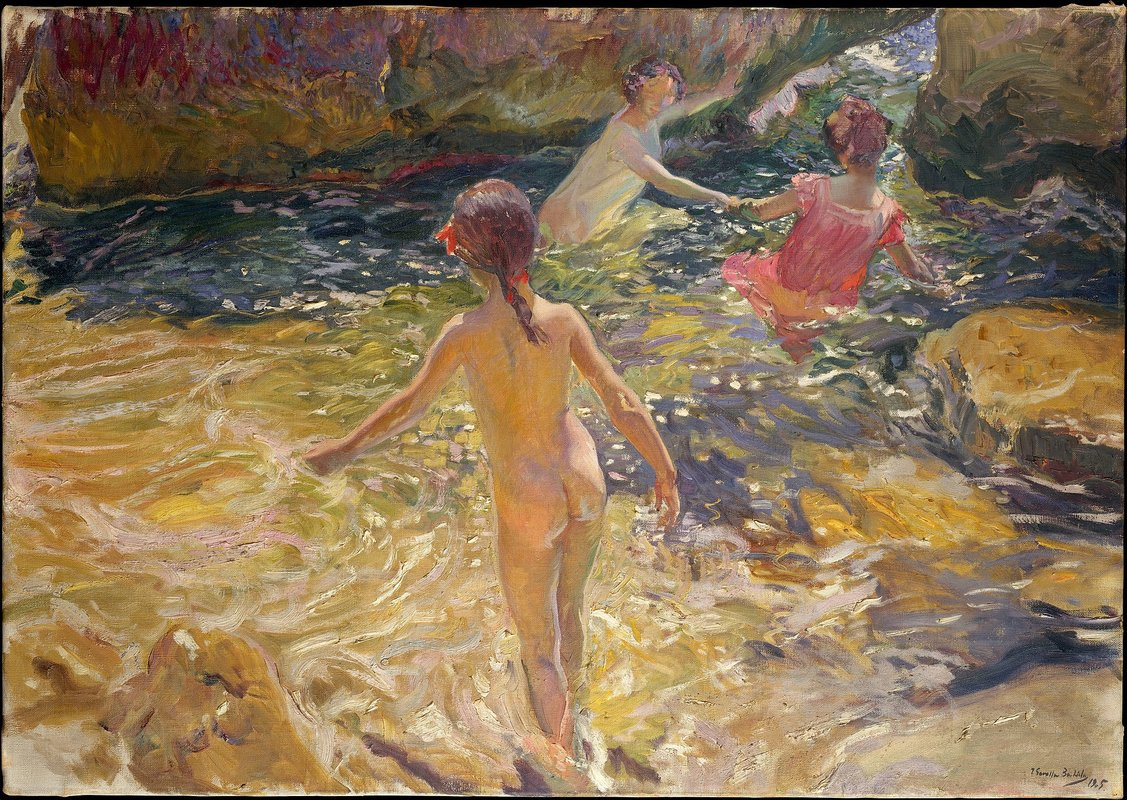 “I find the presence of the sea quite inspiring, and sometimes I do just get out and walk around and take in the sea breeze to try and clear my mind.” Garth Nix 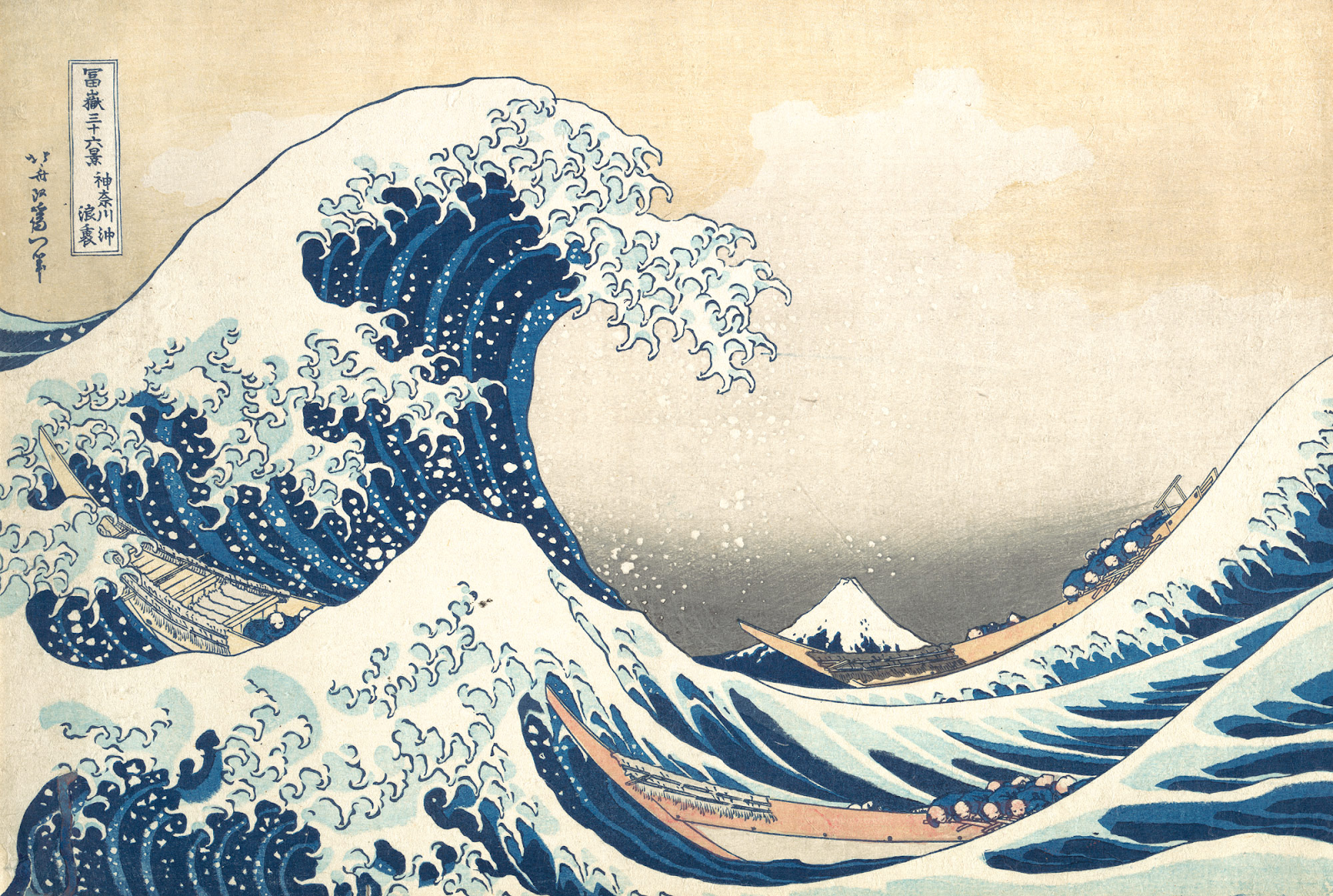 “Looking out at the ocean, it's easy to feel small - and to imagine all your troubles, suddenly insignificant, slipping away. Earth's seven oceans seem vast and impenetrable, but a closer look tells another story.” Ted Danson 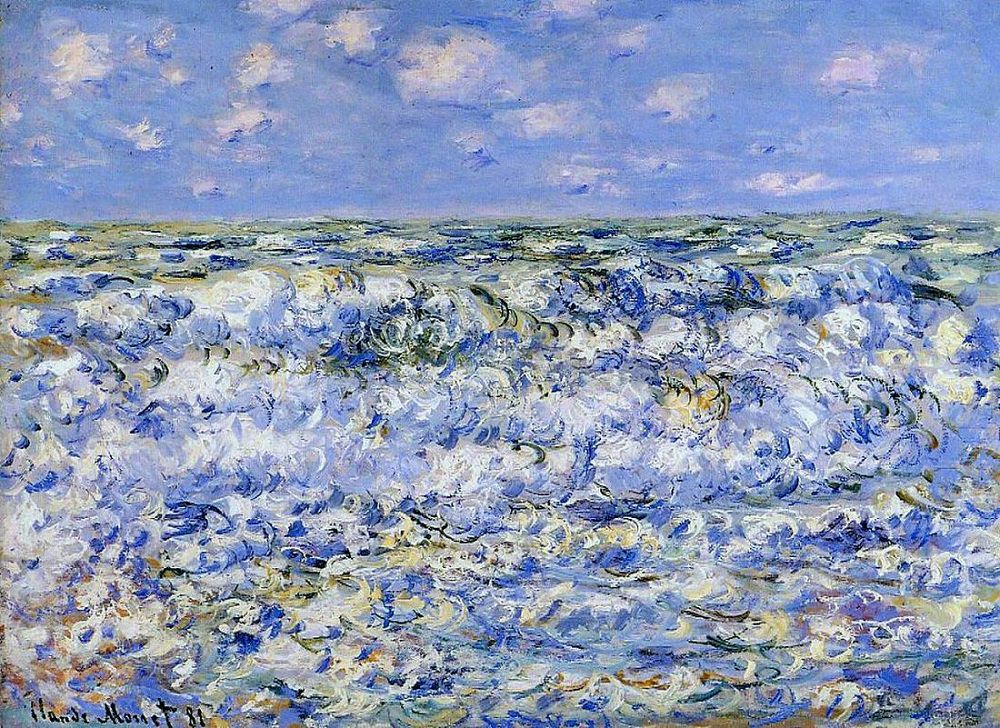 “We are tied to the ocean. And when we go back to the sea, whether it is to sail or to watch - we are going back from whence we came.” John F. Kennedy 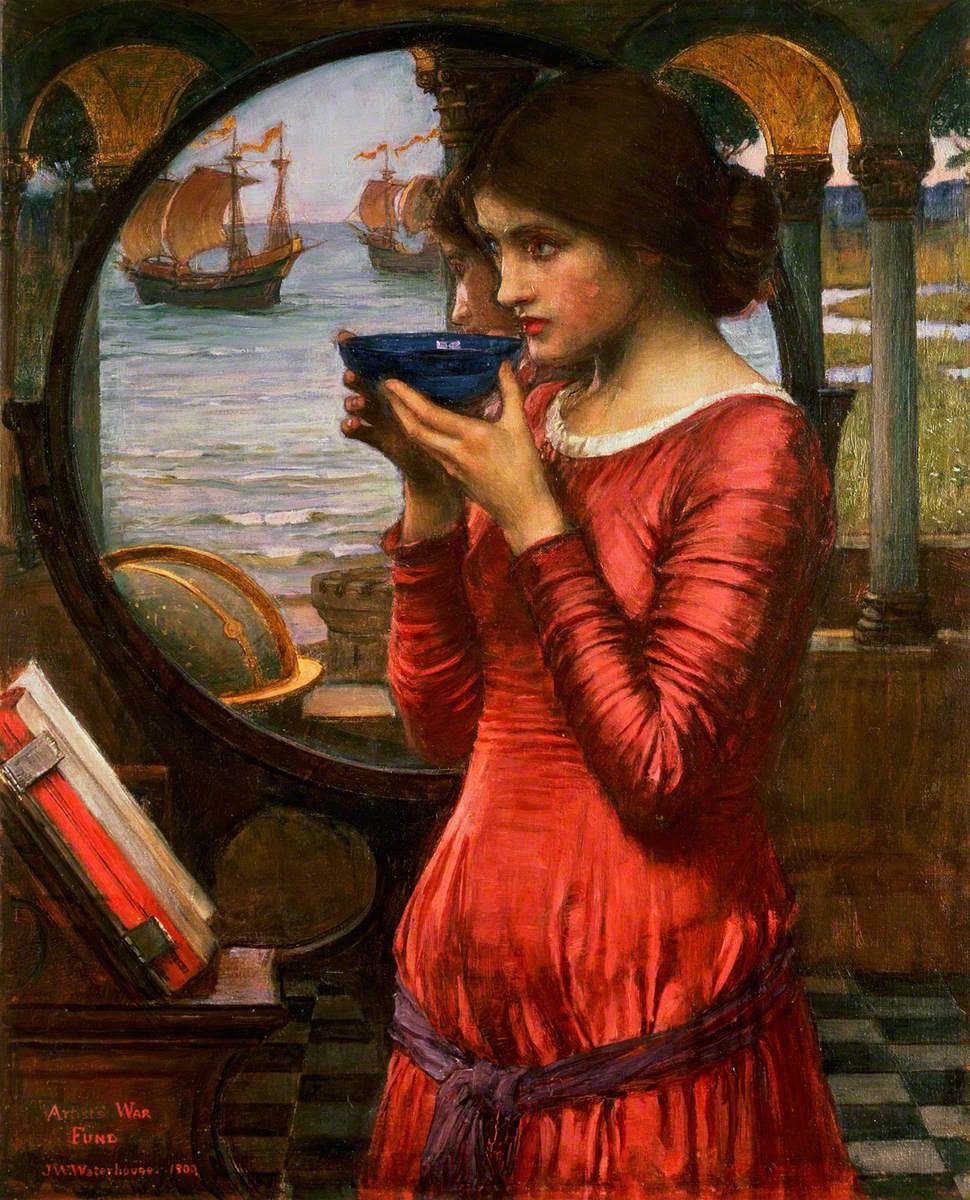 “There is a tide in the affairs of men, Which taken at the flood, leads on to fortune. Omitted, all the voyage of their life is bound in shallows and in miseries. On such a full sea are we now afloat. And we must take the current when it serves, or lose our ventures.” William Shakespeare

This is one of the best experiences I have had, you are my favorite website!