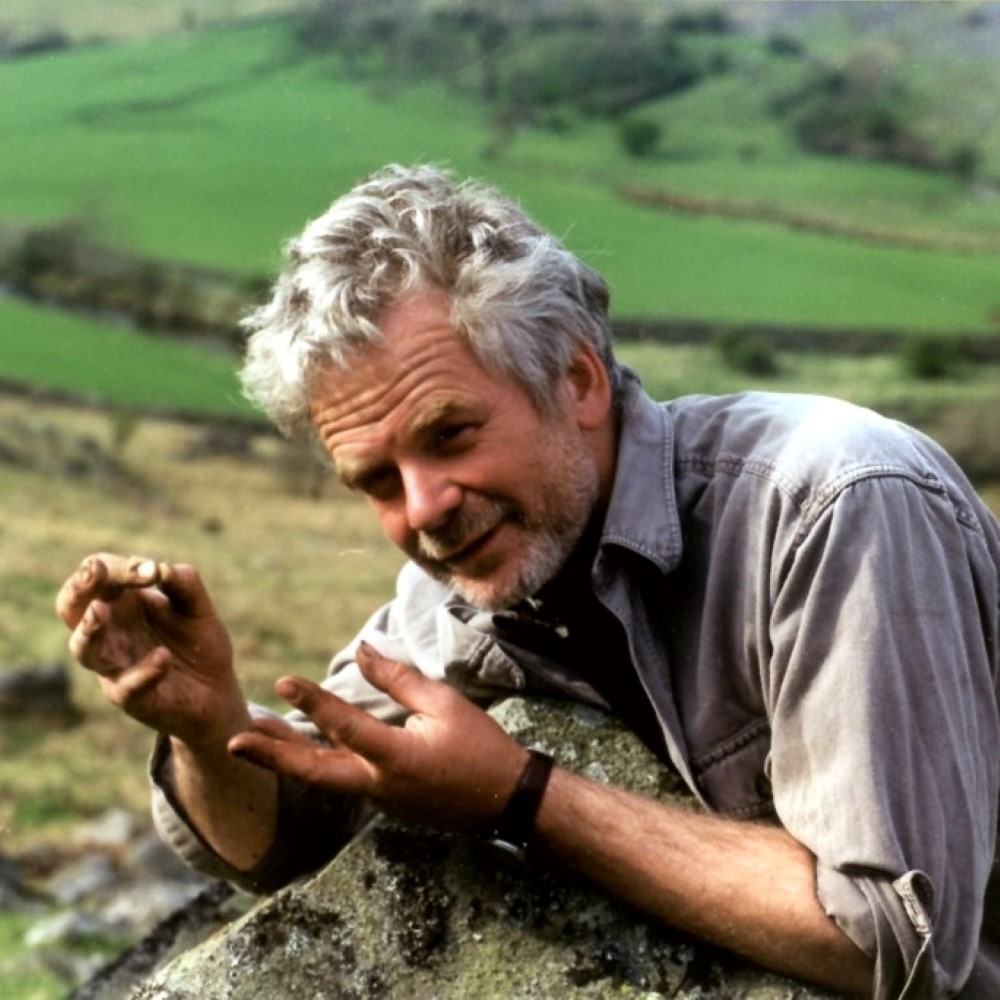 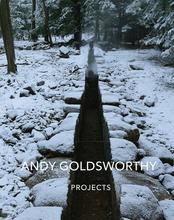 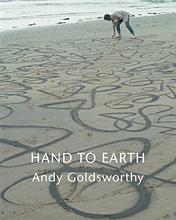 Hand to Earth by Andy Goldsworthy

To Andy Goldsworthy, all the world's a museum, and much like Miley Cyrus...he can’t be tamed.

Hailing from Cheshire, England, Andy Goldsworthy is a small, button-nosed adventurer. He started working on farms when he was 13 and apparently parts of the agricultural lifestyle stuck with him, and certainly influences his work. As a young adult, Goldsworthy decided not to follow his father’s line of work, math (yawn), and attended Bradford College of Art instead. While all of his classmates worked in their cubicles, Goldsworthy worked at the beach, free from the suffocating indoors. The ultimate nature man, Goldsworthy mostly uses his just his hands and teeth!

He says about his art, “A lot of my work is like picking potatoes; you have to get into the rhythm of it.” Picking potatoes? Really? Whatever you say, Andy. But I guess we sort of get it. He is known for creating work from found leaves, twigs, branches and even ice- materials that cause the art to melt, break and fall apart over time due to the elements.

But Goldsworthy DGAFs. By not securing their form, he ensures the artworks have a life beyond being an Andy Goldsworthy sculpture. Nature takes them back and “makes it more than I could ever hope for,” says Goldsworthy.He says the point it is, “to know a leaf or a rock or a tree” and to expose the essence of it. Though many of his sculptures fail before they are even finished, he never gives up. Mother Nature’s ultimate mama’s boy.

Here is what Wikipedia says about Andy Goldsworthy

Goldsworthy was born in Cheshire on 26 July 1956, the son of Muriel (née Stanger) and F. Allin Goldsworthy (1929–2001), a former professor of applied mathematics at the University of Leeds. He grew up on the Harrogate side of Leeds. From the age of 13, he worked on farms as a labourer. He has likened the repetitive quality of farm tasks to the routine of making sculpture: "A lot of my work is like picking potatoes; you have to get into the rhythm of it." He studied fine art at Bradford College of Art from 1974 to 1975 and at Preston Polytechnic (now the University of Central Lancashire) from 1975 to 1978, receiving his BA from the latter.

Check out the full Wikipedia article about Andy Goldsworthy

Andy Goldsworthy is mentioned on our blog -

Winter Is Coming: Warm up to It with Andy Goldsworthy’s Art
As the temperature grows colder, some of us desperately hold on to the last warmth of autumn. The…