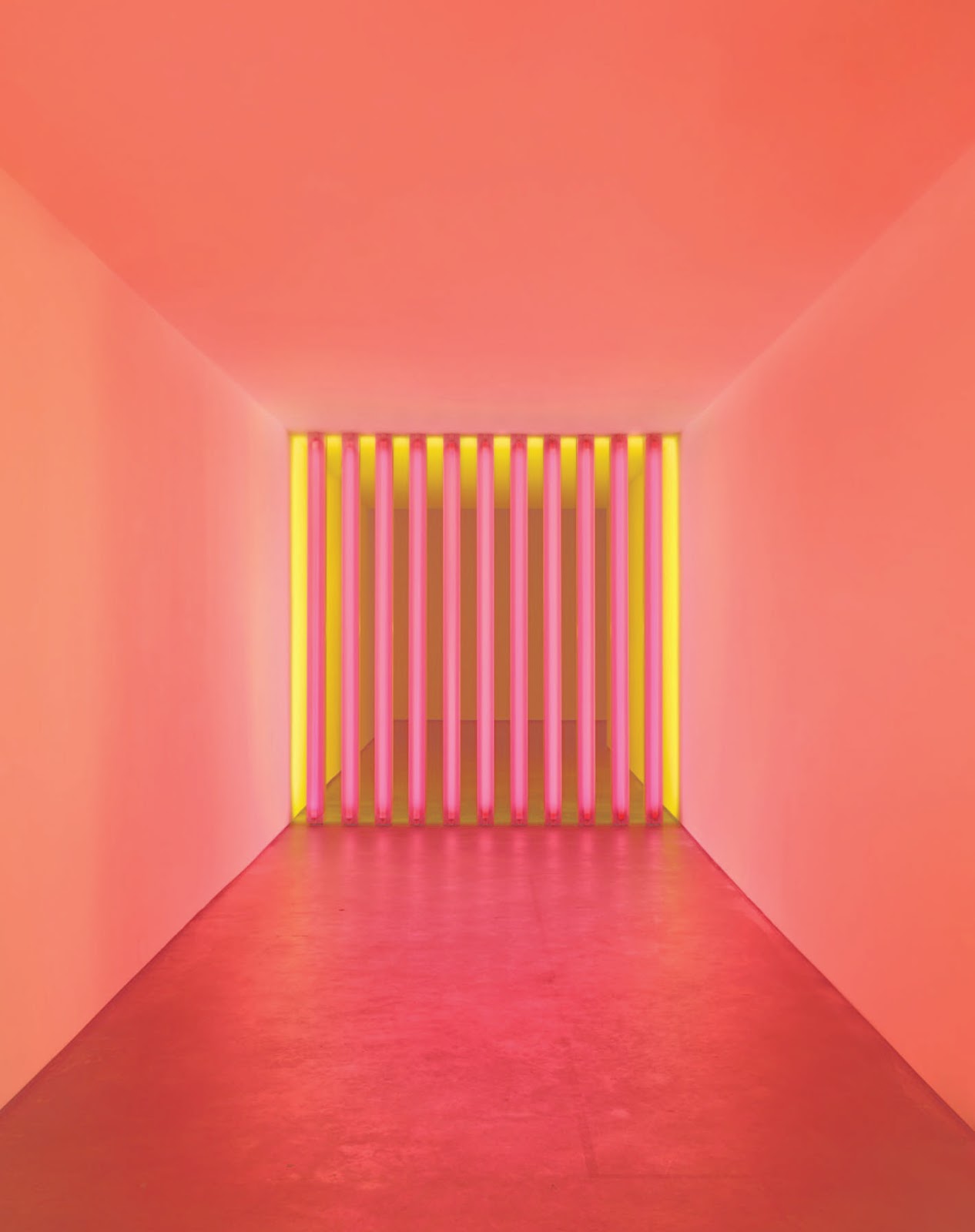 Minimalism was the art movement of many names – ABC Art, Object Art, Primary Structures, and Cool Art. But it didn’t matter because a movement by any other name would be as cool.

Like any good successor to a movement, Minimalism was all about telling Abstract Expressionism, its predecessor, to shove it.

Minimalists were all about the removal of emotions and interpretation from art, hence the lack of figures, or anything representational. There are no hidden meanings or feelings for those privy to the deepest, darkest art world secrets and it’s not a joke played on the general public. It just is what it is, no matter how much we want it to be a metaphor for something larger.

I should also note that when we talk about Minimalism, we are referring to the 1960s art movement, not the art of decluttering your living room, even though tiny homes and an intense lack of stuff is hot right now. 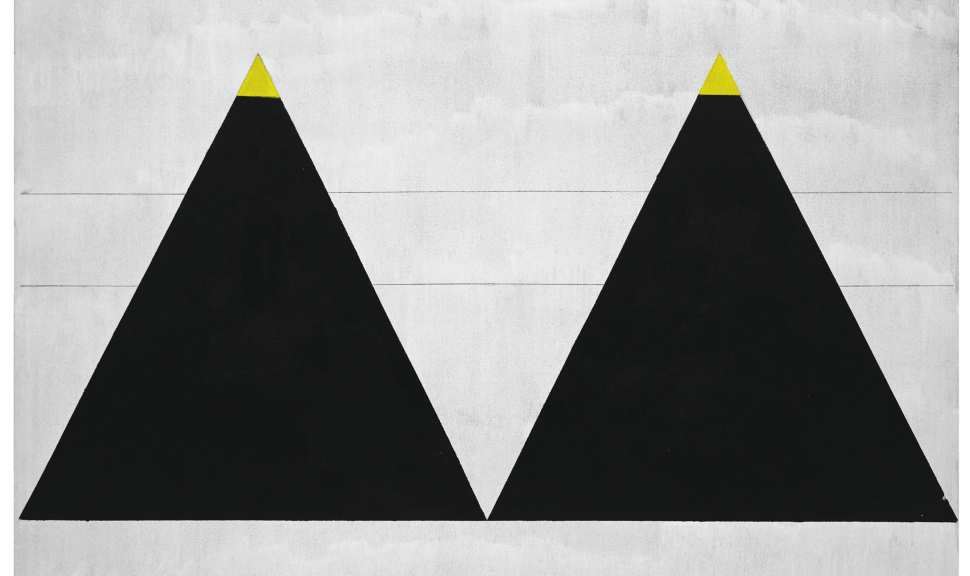 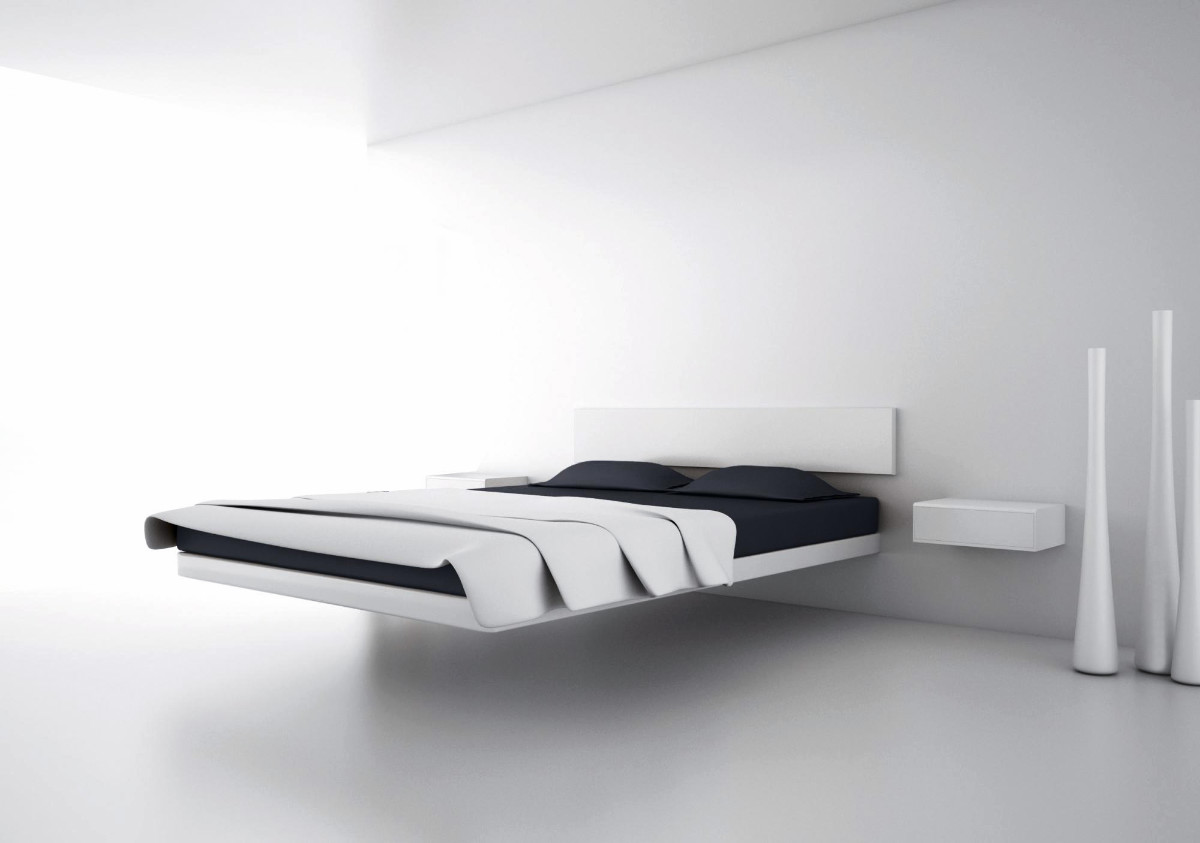 The artists who dominated this movement were Ad Reinhardt, Tony Smith, Donald Judd, Agnes Martin, Dan Flavin, Robert Morris, Anne Truitt, Yves Klein, Sol Lewitt, and Frank Stella. Carl Andre was there too but we don’t like to talk about him because he killed Ana Mendieta and got away with it. All of these super geniuses and a lot more made up the Minimalists, a name they resented. They thought that the name gave people the wrong idea about their art – like it was so simple that it wasn’t even art. The minimalists “wanted to remove expression completely, remove emotion and empty the work of idiosyncratic gesture, make it resistant to biographical reading." 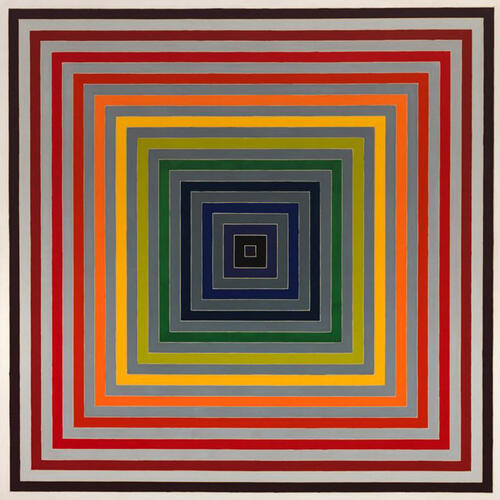 Their hard-edged basic shapes and forms avoided illusion, metaphor, and overt symbolism. The forms were often repeated one thing after another in regular nonhierarchical arrangements, rejecting compositional balancing. This doesn’t mean that it wasn’t art. It just had never been done before which, as you probably know, makes people highly uncomfortable and resistant. But that doesn’t mean that critics had to bully them by name-calling.

One such bully was Michael Fried who thought that the work was “theatrical” in a bad way and that the movement had no “instant of aesthetic experience which occurs in no real space or time at all.” But the joke was on Fried because that’s exactly what the Minimalists were all about. His critique was basically their manifesto.

As with most avant garde things, they eventually become mainstream. And minimalism became the hottest of all commodities and it spread into fashion, design and architecture unbelievably quickly. 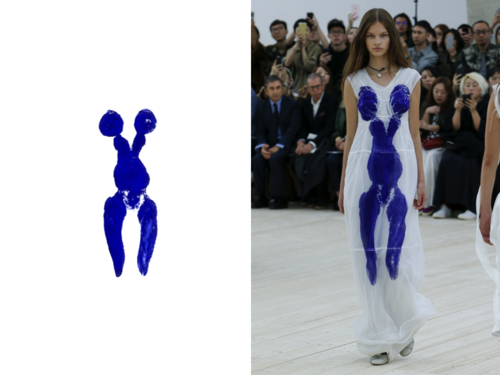 Some Yves Klein inspiration from the Céline spring 2017 collection

So of course a ton of money went into the idea because people were eating that sh*t up and somewhere along the way, all of the concepts on which minimalism stood – lack of pretension, for one – were swept up in mass production. All of a sudden Donald Judd’s plywood boxes were selling for $1 million and minimalist art was like a duck swimming in a pool of piranhas.

They should have stuck with Cool Art as the name of their movement.