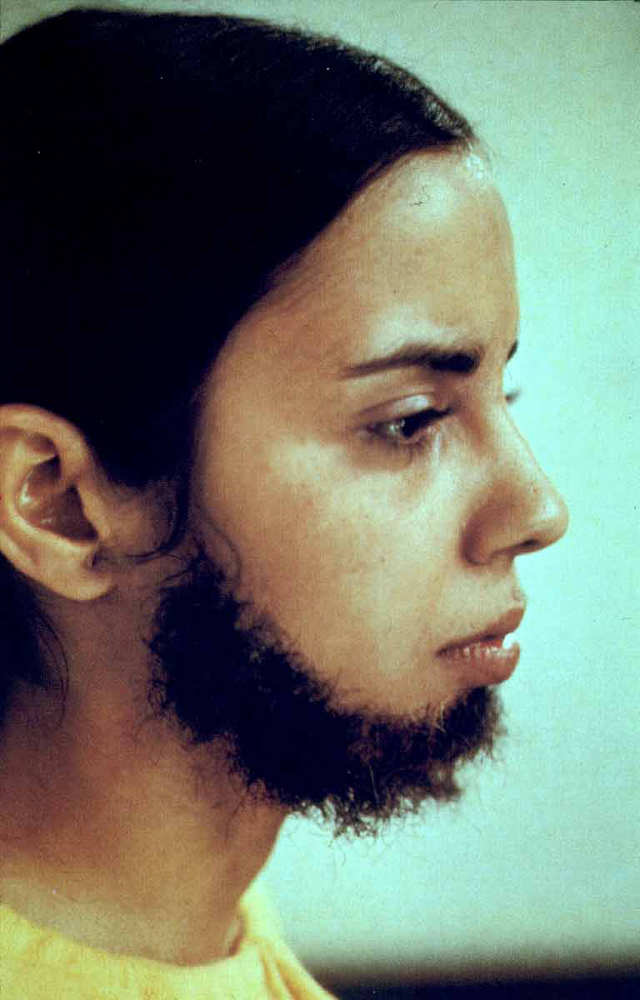 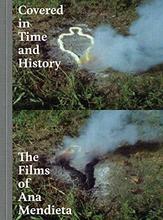 Covered in Time and History: The Films of Ana Mendieta by Howard Oransky

Where Is Ana Mendieta?: Identity, Performativity, and Exile by Jane Blocker 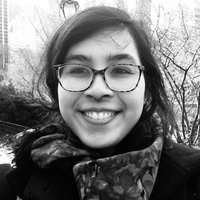 As much as Ana Mendieta’s body of work documented her concern with issues of domestic violence and abuse, equally it dealt with her feelings of exile from her homeland, Cuba.

Through her work, Mendieta utilized the practice of ritual and santería as a way to reconnect with and make sense of her Cuban American identity. Santería (Spanish: The Way of the Saints) also known as: La Regla de Ocha (The Order of the Orishas) or La Religión Lucumí (The Order of the Lucumi)is a pan-American religious tradition originating from the people of the Yoruban nations of West Africa who were initially brought to Cuba via the Atlantic slave trade. Santería as it is practiced today, is a synthesis of their beliefs, mixed with Roman Catholicism (hence, Saints), and indigenous American religious practices.

The practice of santería is based on the development of a relationship between the follower and an orisha, or deity, through divination, sacrifice, initiation, and mediumship. Central to the santería is the connection between an orisha and their follower or followers. The orishas can be accessed by their devotees during certain rituals in which the devotee channels their patron. Usually, these rituals involve some sort of animal sacrifice. Chickens are the most common, however pigeons, doves, ducks, guinea pigs, goats, sheep, and turtles are also used. This ritual practice has even been upheld in the US Supreme Court!

Following her completion of her MA in Painting at University of Iowa, in 1972 “Mendieta wrote: ‘the turning point in art was in 1972, when I realized that my paintings were not real enough for what I want the image to convey and by real I mean I wanted my images to have power, to be magic.’”

Mendieta dabbled in mediums and practices reminiscent of santería. Blood and feathers would become recurrent media that Mendieta returned to in her work between 1972-1974. For example, in Untitled (Death of a Chicken) (1972) Mendieta’s professor at University of Iowa, Hans Breder, beheaded a chicken that he gave to Mendieta who held it by the feet for a performance. For the duration of the piece, Mendieta stood naked in front of a plain wall while holding the bird. Blood got everywhere; during the performance, the chicken’s blood splattered her flesh, as well as the white wall behind her. If it were in one point perspective, maybe Kubrick would have stolen her idea.

Anyhow, Mendieta’s practice of using art as a medium to access magic, as well as using material mediums associated with santería practice situate her as a general bad-ass, as well as a bruja to be reckoned with. 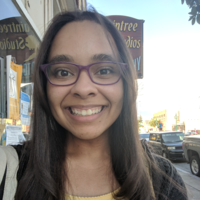 Ana Mendieta went through a lot to earn her success and recognition as an artist, and it was all cut short by some sculptor.

She was born in Havana, Cuba in 1948, but was sent to the United States with her older sister Raquelin at a young age (you can probably guess why). Separated from most of her family and living in the US, bouncing from institution to foster home to institution, Ana rightfully felt displaced and disconnected. She began using art as an outlet for her complex emotions when she was a junior in high school and got hooked. She soon followed in her sister’s footsteps and decided to study art in college.

As an artist, Ana fearlessly made and did whatever she wanted, from a simplistic and beautiful photo of herself naked and covered in white flowers in a tomb, to gluing a fellow student’s shaved beard hair carefully onto her own face to make a very convincing fake mustache (now that’s just unsanitary). After a female student was raped and murdered on her college campus, many of her pieces began to focus on violence towards women, often featuring blood and disturbing but impactful imagery of rape and murder. Remember this for later.

Everyone who knew her saw that Ana had the“it” factor and would inevitably find success as a big time artist. She moved to New York and had a solo exhibition of her photographs at A.I.R. Gallery in New York, where she met and eventually married Carl Andre (previously mentioned sculptor). Unfortunately, this is when the sh*t hit the fan, resulting in a tragedy. One day, after some audible arguing and screams of “No, no, no, no” coming from the couple’s apartment, Ana “fell” out the 34th story window of their Manhattan apartment and died. Accidentally, of course...?

Naturally, the police didn’t buy that story and charged Ana’s husband with second degree murder. During the trial his attorney argued - get this - that Ana took her own life, and he used her “haunting” artwork as evidence to back up his claim. This defense resonated with the judge and Carl Andre was acquitted of all charges.

Andre is still alive and kicking and making art today, but luckily there are those who haven’t forgotten Ana. Whenever Andre’s work has been exhibited, protesters have appeared, armed with Ana’s visage in different forms. In 2014, outside of Andre’s Dia:Beacon retrospective in New York, protesters wearing tracksuits emblazoned with “I Wish Ana Mendieta Was Still Alive" and splattered chicken blood and guts along the pavement.

Ana really was a Dame Done Wrong, (probably) taken way before her time by some guy who made giant jenga pieces for a living. But fortunately, the impact of her work is still felt by young artists today and only gets stronger as time goes on.

Here is what Wikipedia says about Ana Mendieta

Ana Mendieta (November 18, 1948 – September 8, 1985) was a Cuban-American performance artist, sculptor, painter and video artist who is best known for her "earth-body" artwork. Born in Havana, Mendieta left for the United States in 1961.

Mendieta was born on November 18, 1948, in Havana, Cuba, to a wealthy family prominent in the country's politics and society. Her father, Ignacio Alberto Mendieta de Lizáur, was an attorney and the nephew of Carlos Mendieta, who was installed as president by Fulgencio Batista for just under two years. Her mother, Raquel Oti de Rojas, was a chemist, a researcher, and the granddaughter of Carlos Maria de Rojas, a sugar mill owner celebrated for his role in the war against Spain for Cuban independence. Ana, aged 12, and her 15-year-old sister Raquelin were sent to the United States by their parents to live in Dubuque, Iowa through Operation Peter Pan, a collaborative program run by the US government and the Catholic Charities. Ana and Raquelin were among 14,000 children who immigrated to the United States through this program in 1961. Mendieta's first two years in the United States consisted of constant alternation between foster homes and orphanages. The sisters were able to stay together during this time due to a power of attorney signed by their parents, which mandated that they not be separated. The two sisters spent their first weeks in refugee camps, and then moved between several institutions and foster homes throughout Iowa. In 1966, Mendieta was reunited with her mother and younger brother. Her father joined them in 1979, having spent 18 years in a political prison in Cuba for his involvement in the Bay of Pigs invasion.

Check out the full Wikipedia article about Ana Mendieta

Ana Mendieta is mentioned on our blog - 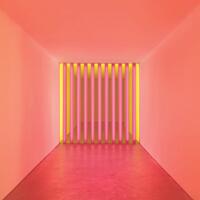 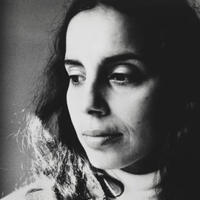 Art Protests From The Last Few Months You Probably Haven’t Heard Of
RSAP has a great message. Sure, they get a little hyperbolic about just how much Renoir sucked (for…
Sign up
Forgot Password