Baroque art started because the Catholics got all jealous that people were choosing Lutheranism over Catholicism during the Protestant Reformation in the mid 16th century and they wanted to show everyone just how amazing they were. Criticism for little things like “papal primacy” (meaning all the other bishops have to bow down to the Bishop of Rome) and “supremacy” from the Protestants started driving people away from the Catholic Church.

In response, Catholics decided that they needed to get back in touch with the common people. But because the common people were pretty much always illiterate during this time, they had to connect with them through art – more specifically, the most over the top art this world had ever seen. This included intense scenes of martyrdom, religious visions, violence, death, all using movement, light, and rich color. This was a fierce contrast to the rather boring and planar subjects of the Renaissance. Sure, the Renaissance may have been the rebirth of culture, but that doesn’t mean that it wasn’t a bit of a snooze-fest.

I mean it was this type of stability and poise found in Renaissance works: 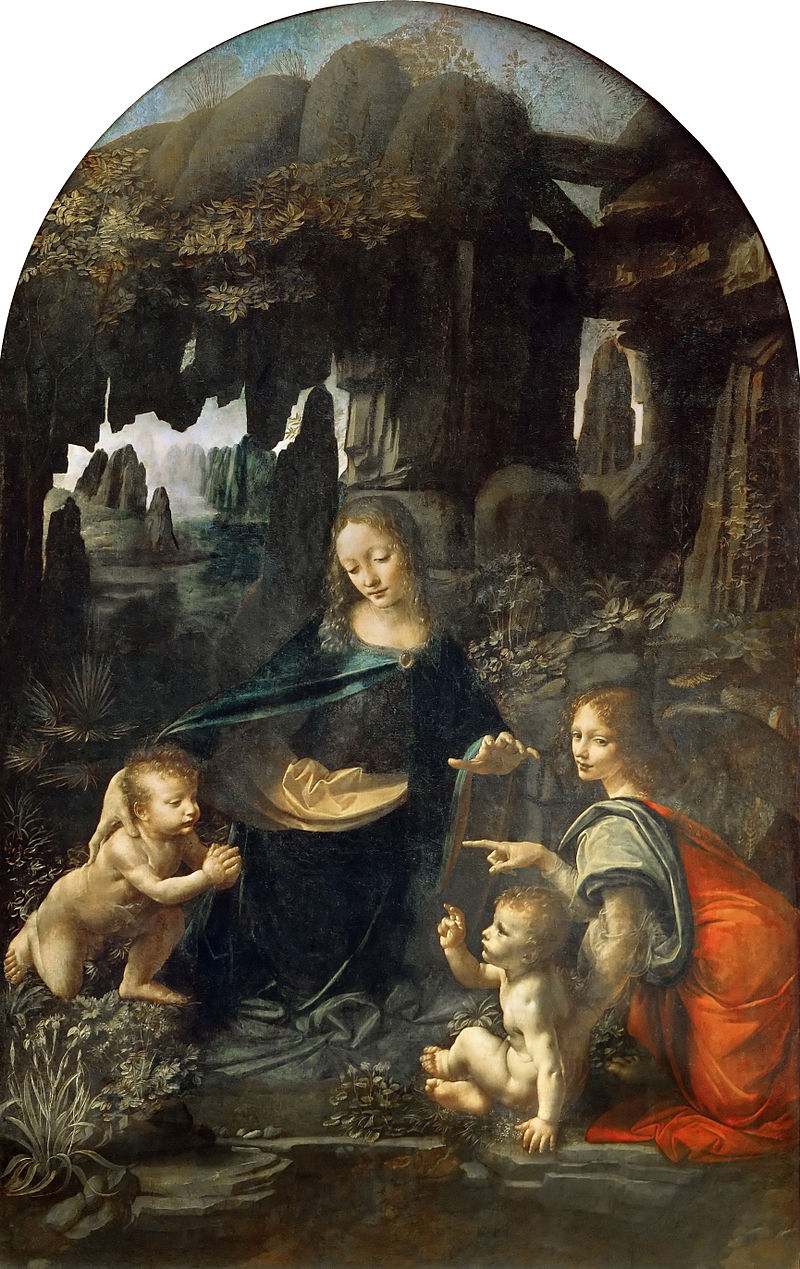 Virgin of the Rocks by Leonardo da Vinci at the Louvre

Vs. this rather disturbing depiction of a Baroque sh*tstorm: 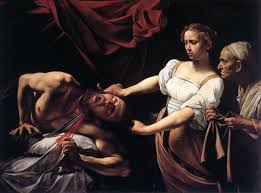 And this simple and straightforward piece (granted the unicorn is pretty awesome): 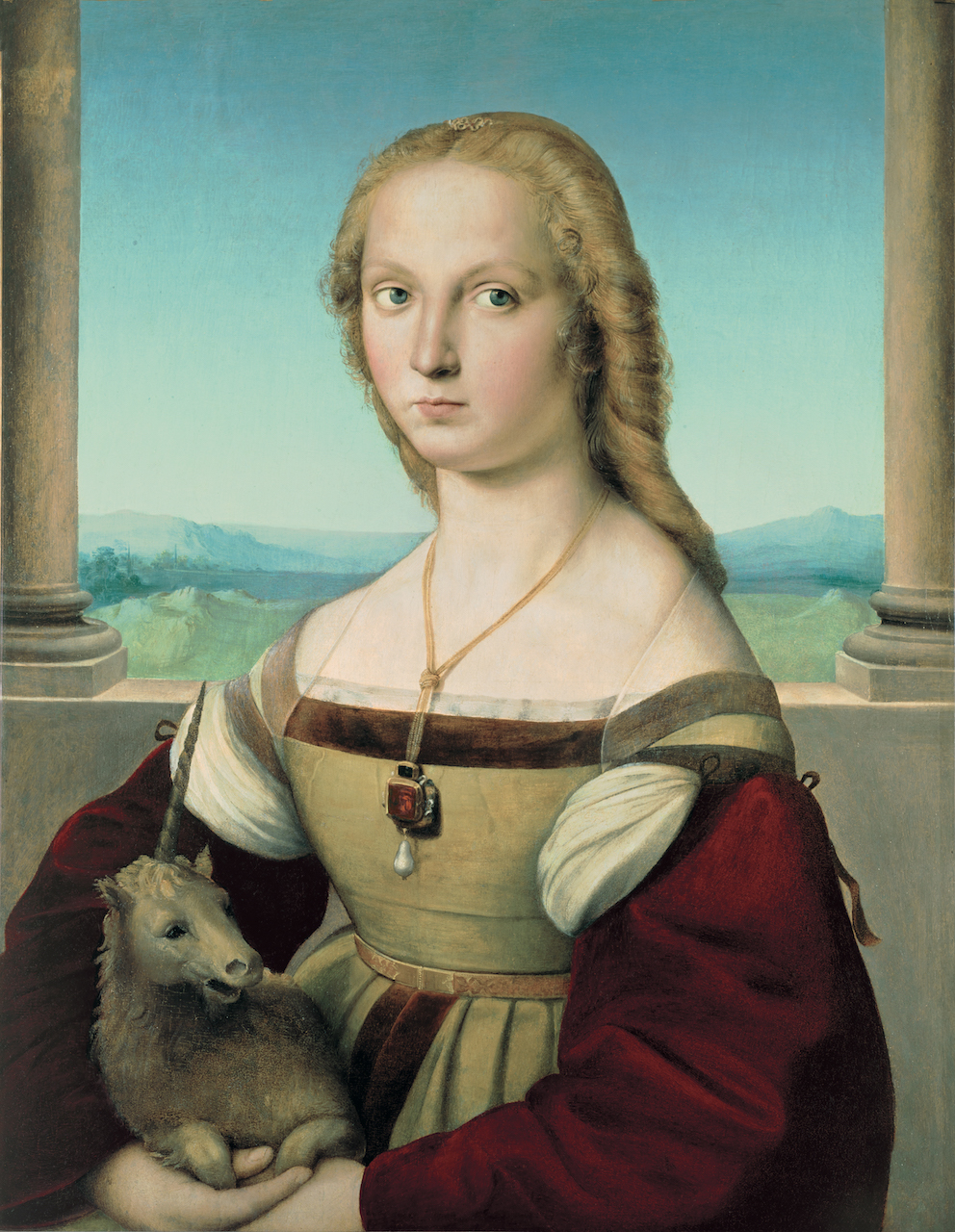 Vs. this orgasmic display of piety: 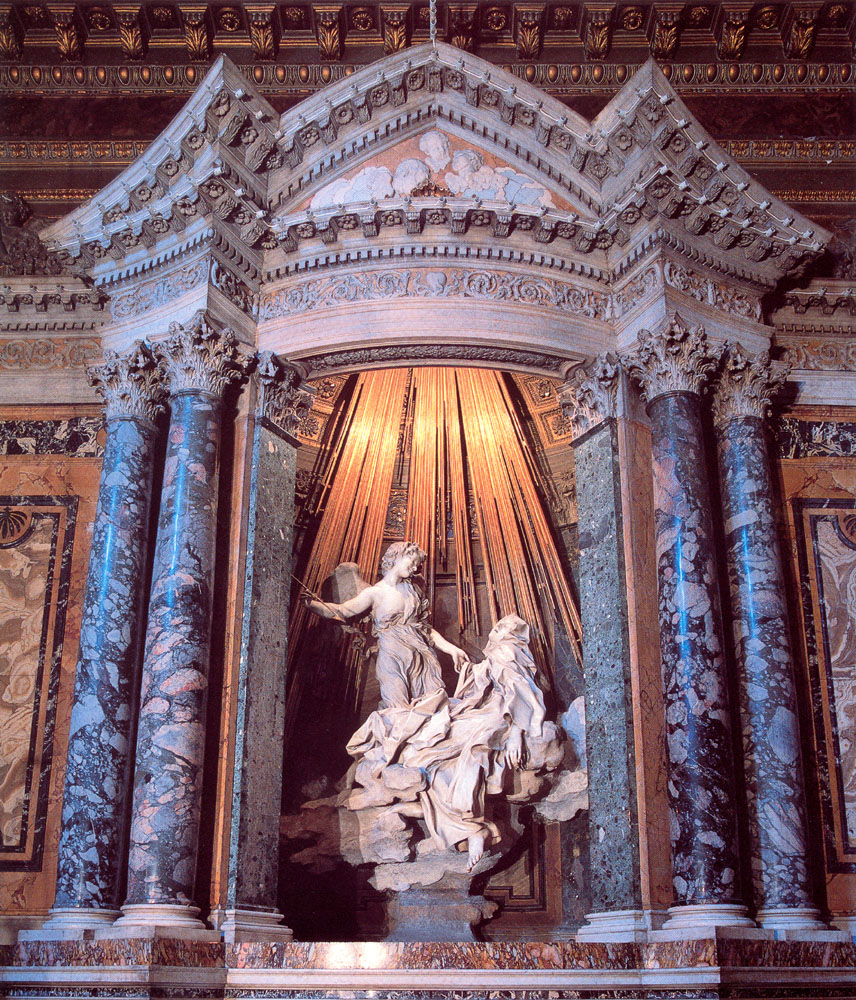 You can see the difference I’m sure. Baroque art has all of the passion of a teenage girl in drama club who is ready for her closeup. The term “baroque” actually started as an insult though. The literal meaning is “oddly shaped pearl” – a weak dis if I’ve ever heard one. It meant that a piece was too exaggerated and the details were too intense. Baroque artists didn’t really mind though because that was, in fact, the point. And everyone knows that it’s the job of a previous movement to hate on the movement that comes after it as it is the job of the next movement to derive a large amount of joy and satisfaction from disappointing their elders.

The star players of the movement were Diego Velázquez, Peter Paul Rubens, Caravaggio, Bernini, Rembrandt, Vermeer, Artemisia Gentileschi, and many others. Though the movement was spread all over Europe from Spain to the Netherlands, there was one important thing that all of these artists had in common, and that was above all else drama, drama, drama. Drama in light. Drama with movement. Drama in composition. It was the puberty of art history.

But not all of the drama was religiously centered. The countries that didn’t care whether the Catholics would win back all of the people who converted to Lutheranism used the baroque style just to like make self portraits and stuff. As exemplified by cute lil’ Rembrandt here. 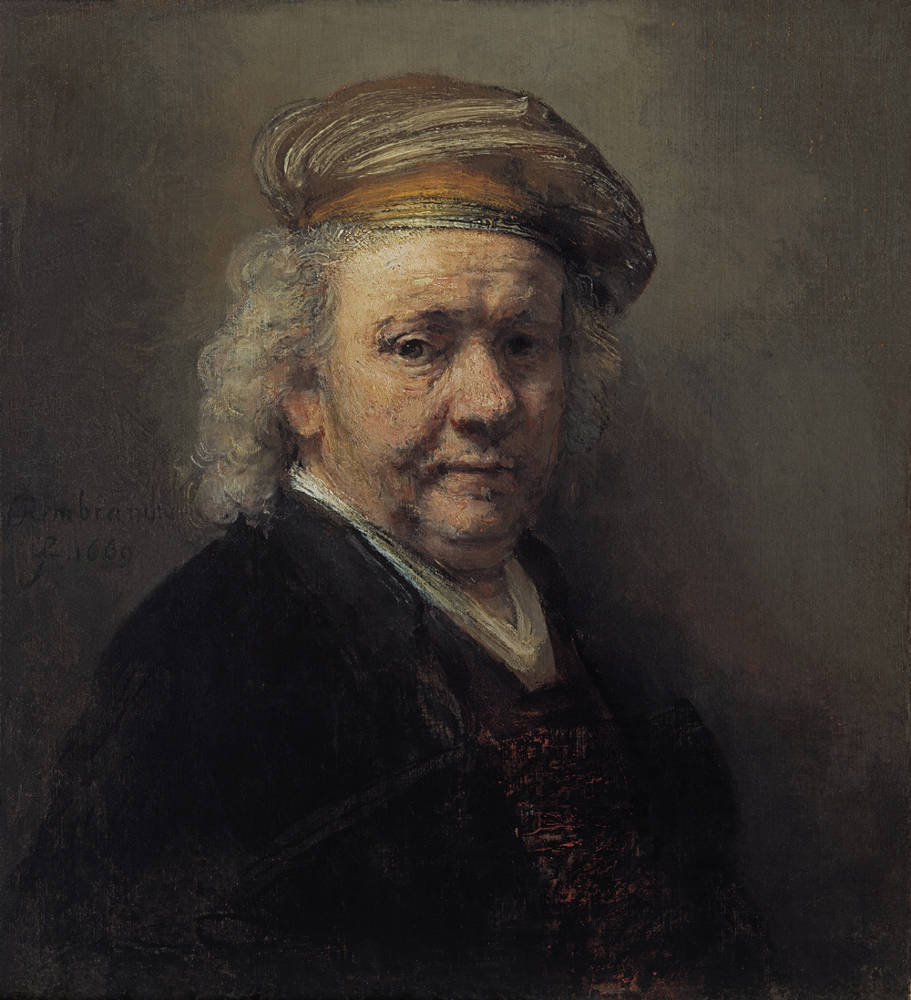 Self Portrait by Rembrandt in Mauritshuis

But then there was the quintessential Baroque artists dead set on scaring the illiterate people of Catholic countries into piety like Artemisia Gentileschi. She also had an ax to grind against men because she was raped by her tutor Agostino Tassi, who served a 7 month jail sentence and then was freed, while Gentileschi was tortured with thumbscrews and married off to some rando in Florence. Eventually the Medici family picked her up, and gave her a ton of money and artistic freedom resulting in her own version of Judith beheading Holofernes as well as many other paintings where the men get dead. She was really born in the exactly right time period to express all of the pent up fury that festered inside her due to the treatment of women. 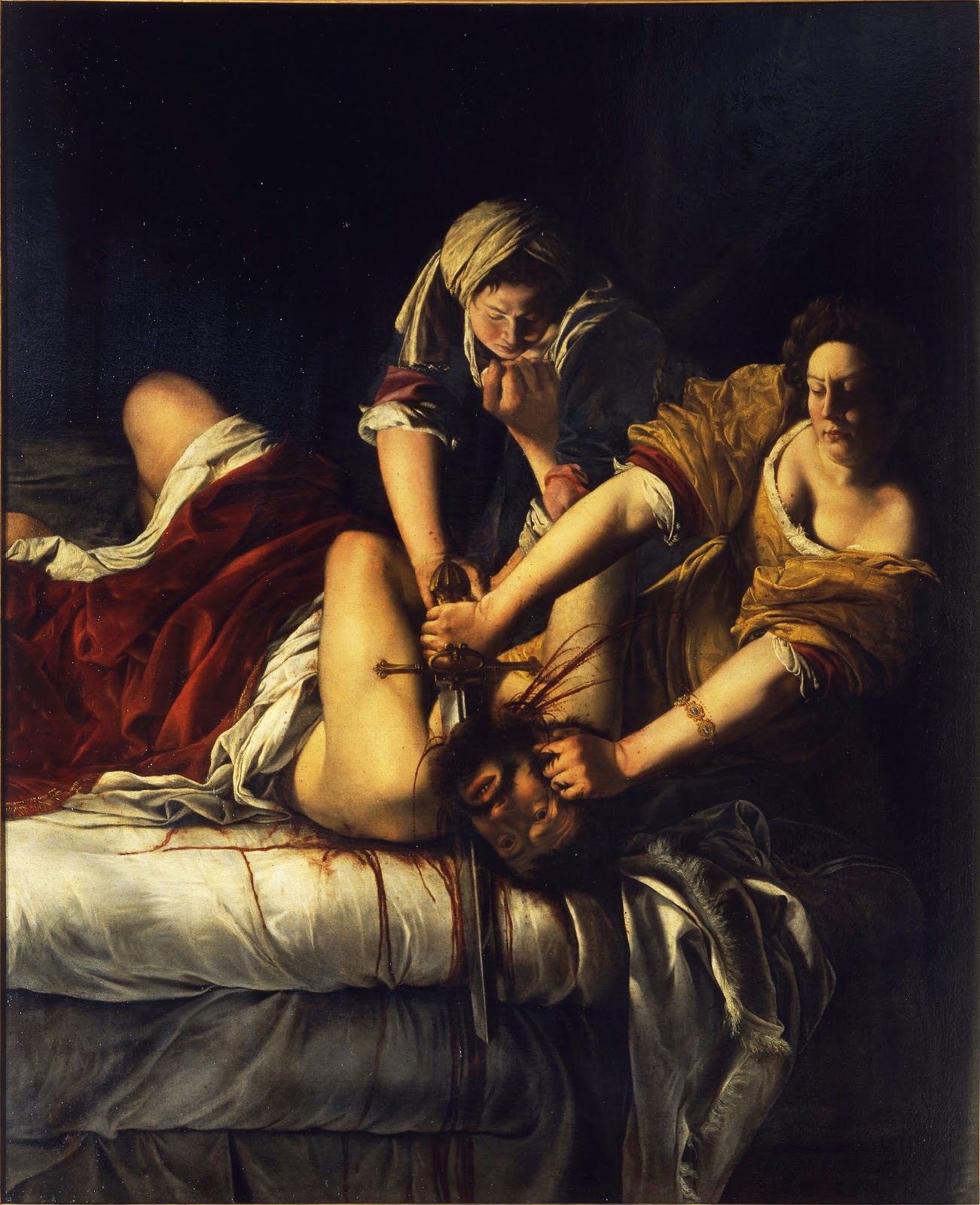 Judith beheading Holofernes by Artemisia Gentileschi at the Uffizi Gallery

After about 130 years of this dark, dramatic stuff, the world decided that enough was enough. They needed a break. Something a little lighter and fluffier to fill their salons and hearts. The Catholic Church guilted/scared enough people back into their churches and people were just tired of beheadings, death, violence and crucified Jesuses. This resulted in the exact opposite extreme… Rococo. The marshmallow of art movements. The Baroque artists, like the Renaissance artists before them, were no doubt horrified at what would come next.