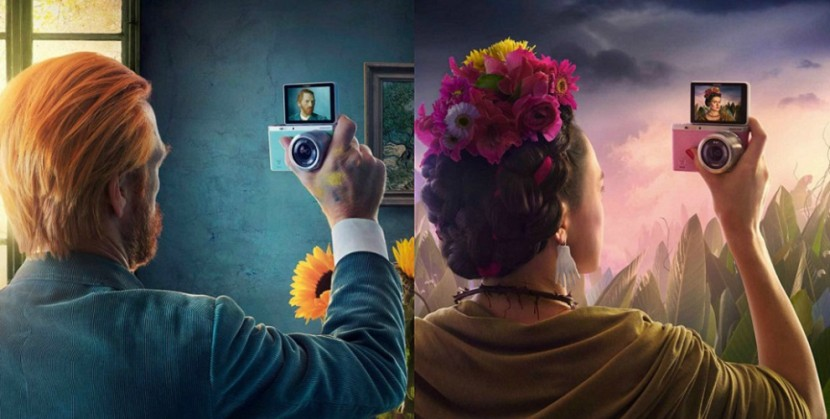 As quickly as it appeared, the Google Arts and Culture app has disappeared from phones and app charts. Although the facial recognition selfie match posed important questions about museum collections, the articles on the app and the website have focused on a global art world. Some of the topics include  women in the arts, Guatemalan masks, and Cuban arts and culture. However, many seem to just download the app just for the selfie match feature. We decided to take a gander at which artworks artists might match with. 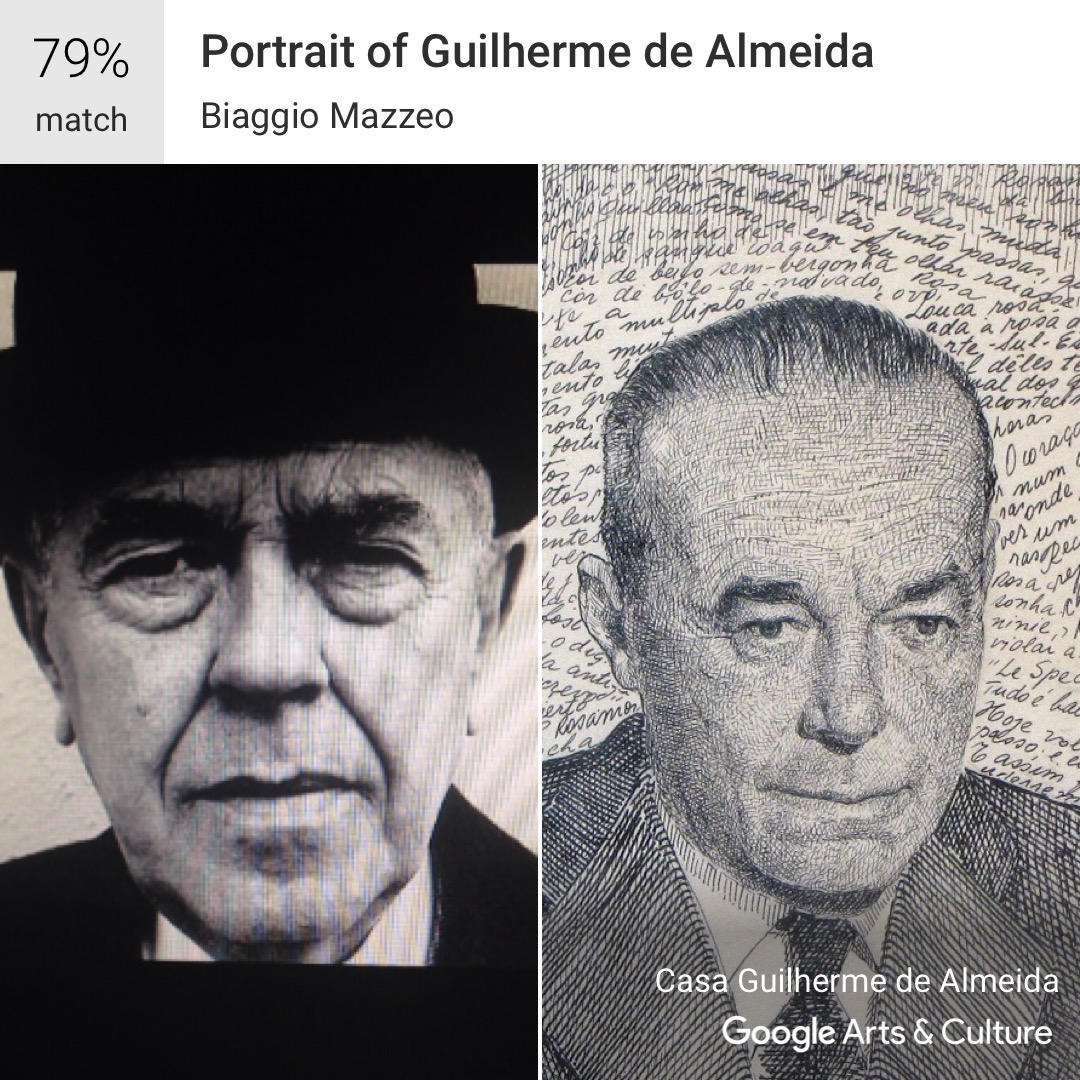 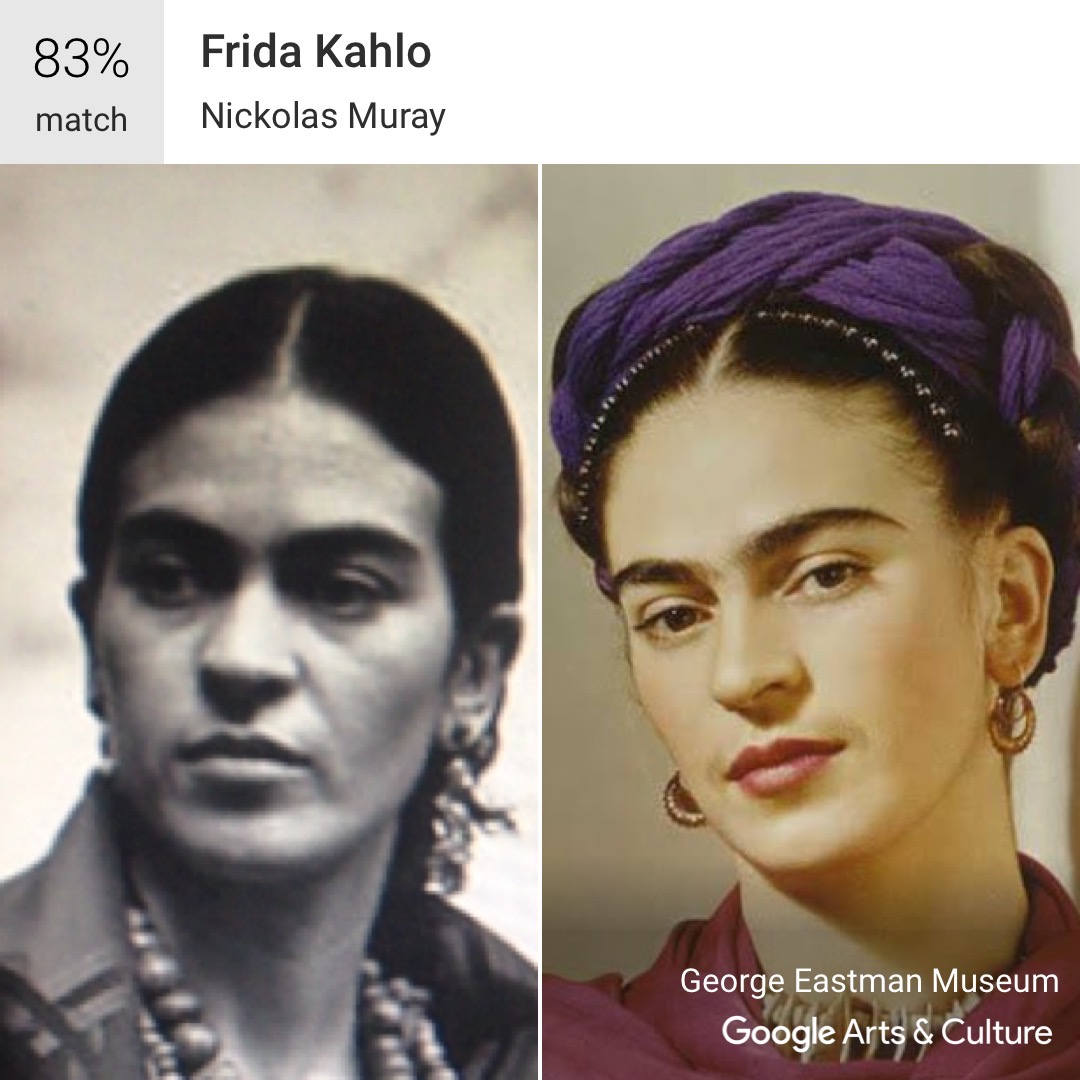 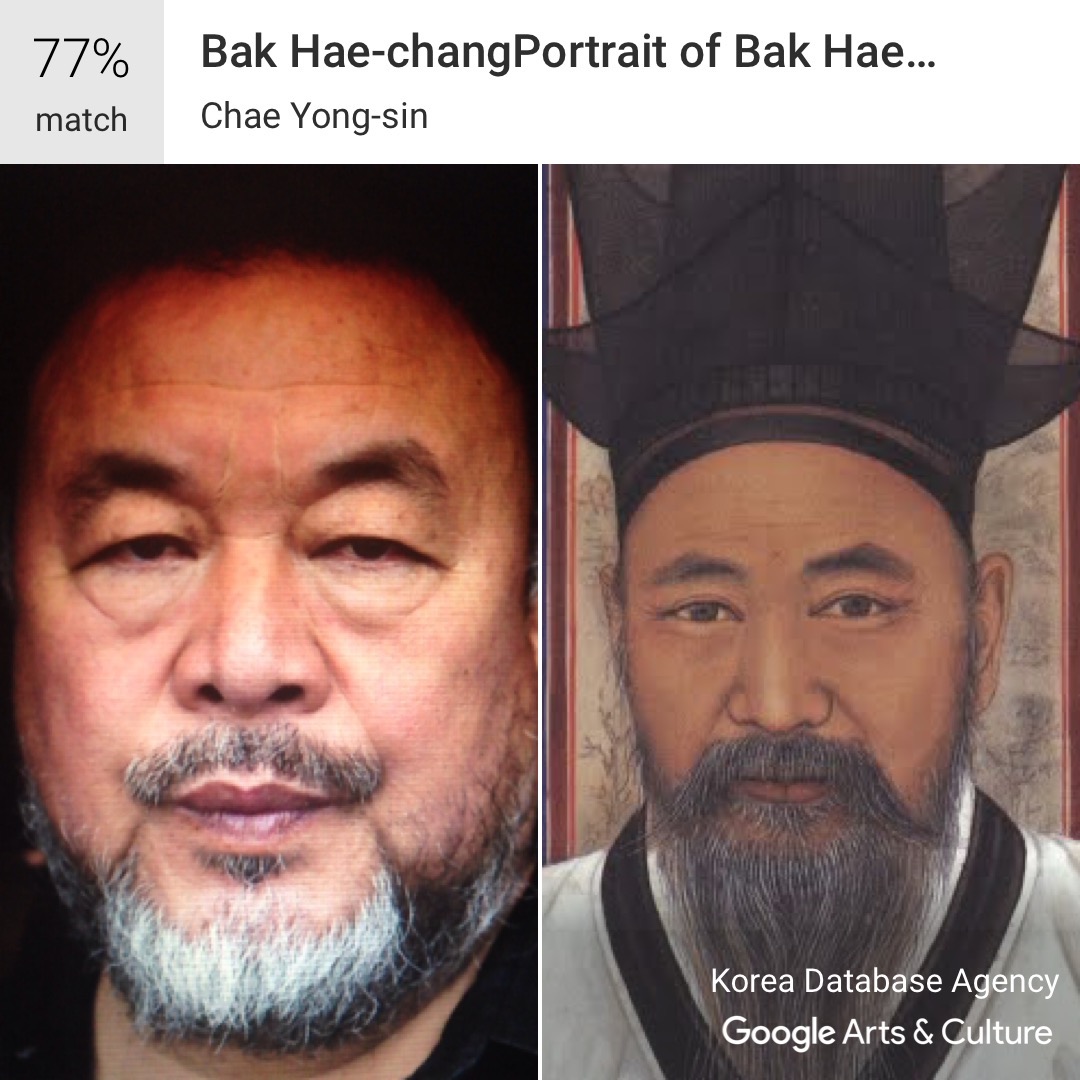 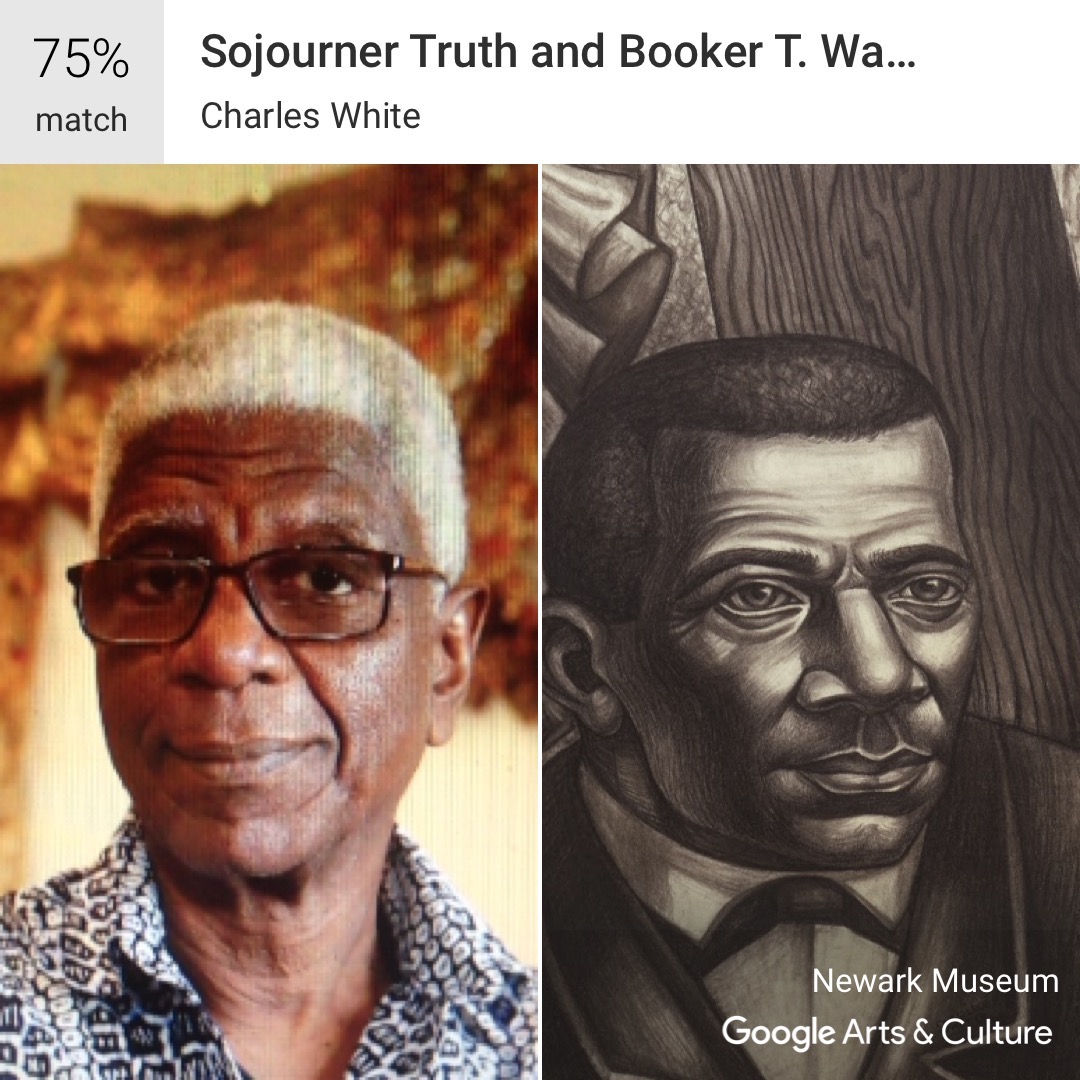 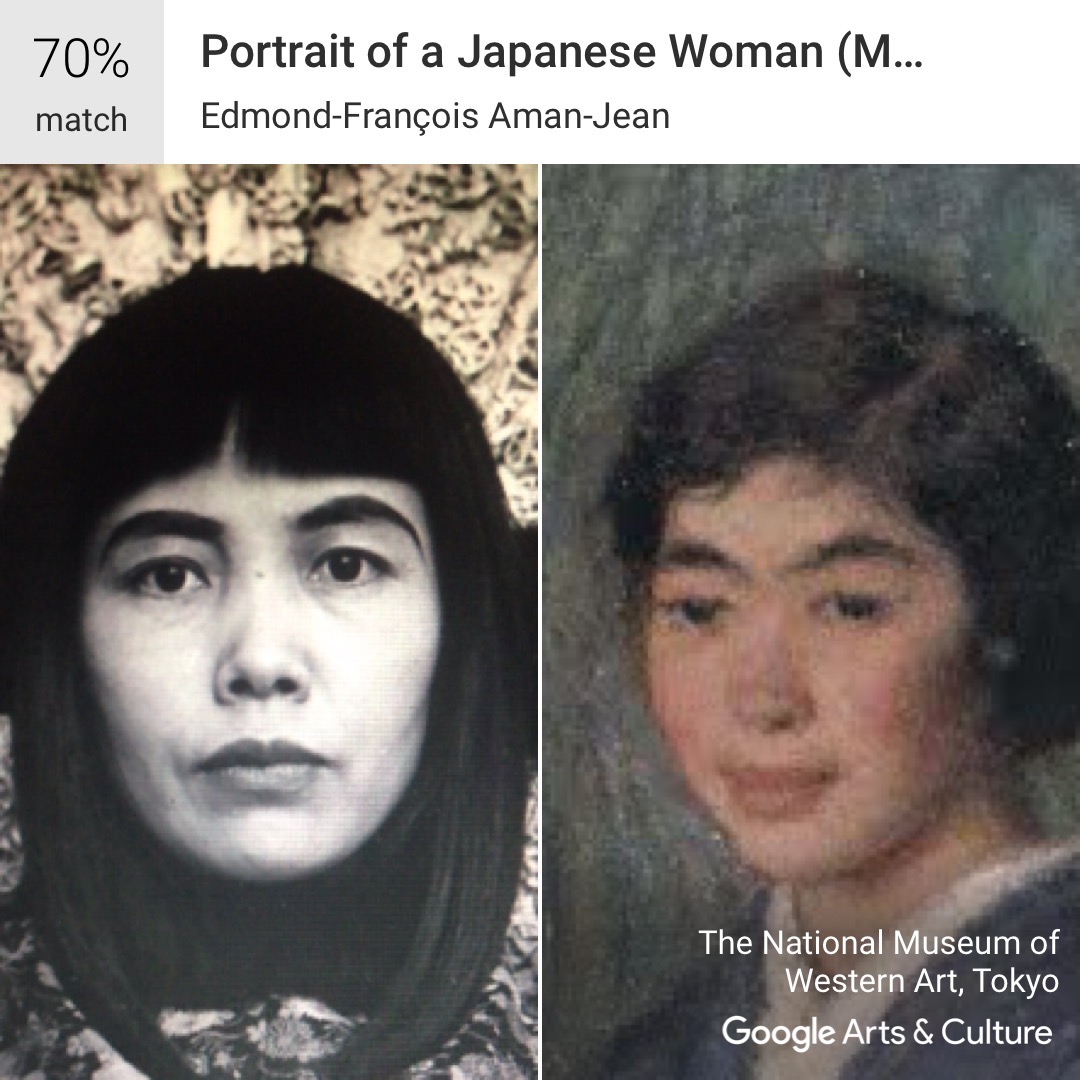 Yayoi Kusama and Portrait of a Japanese Woman by Edmond-François Aman-Jean at The National Museum of Western Art, Tokyo 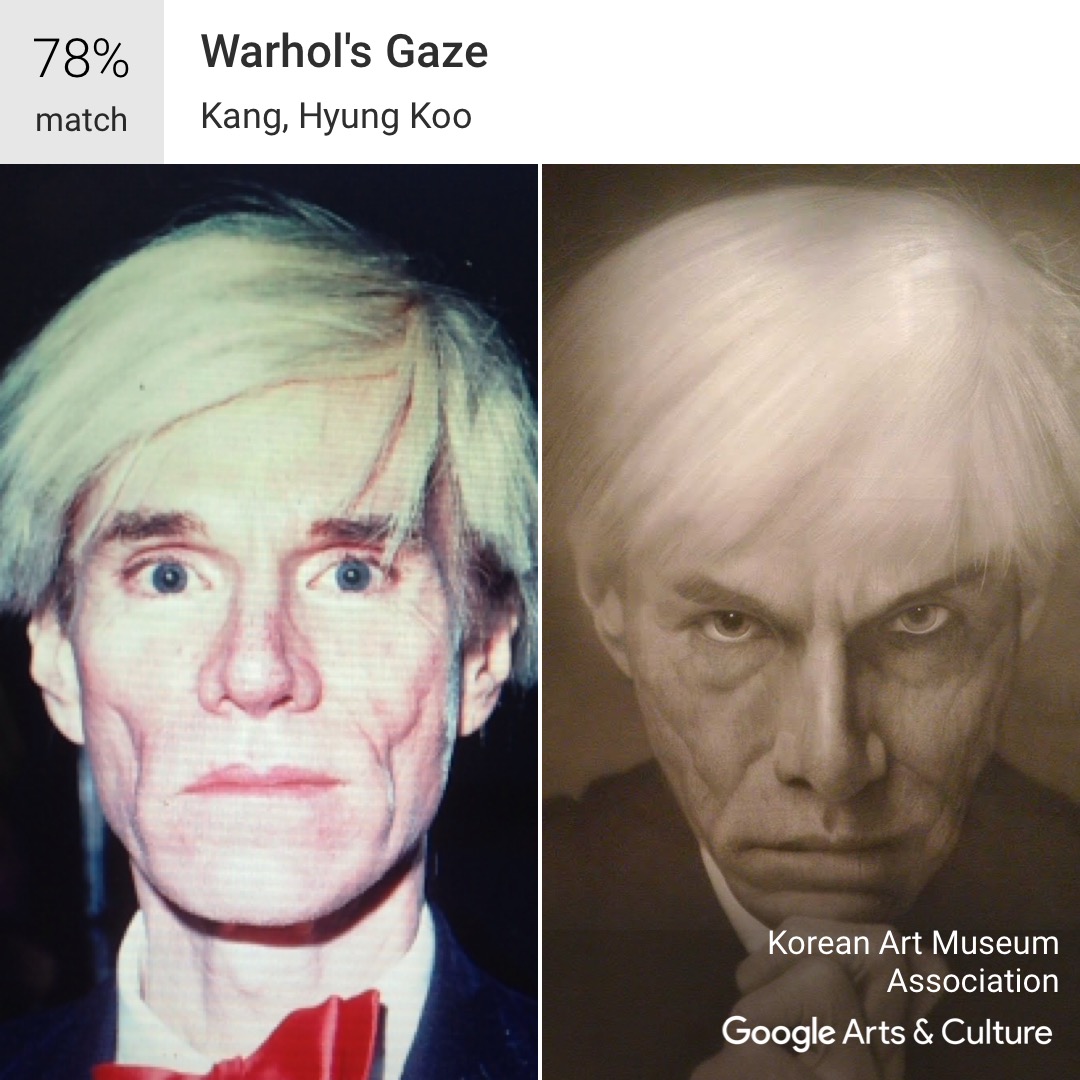 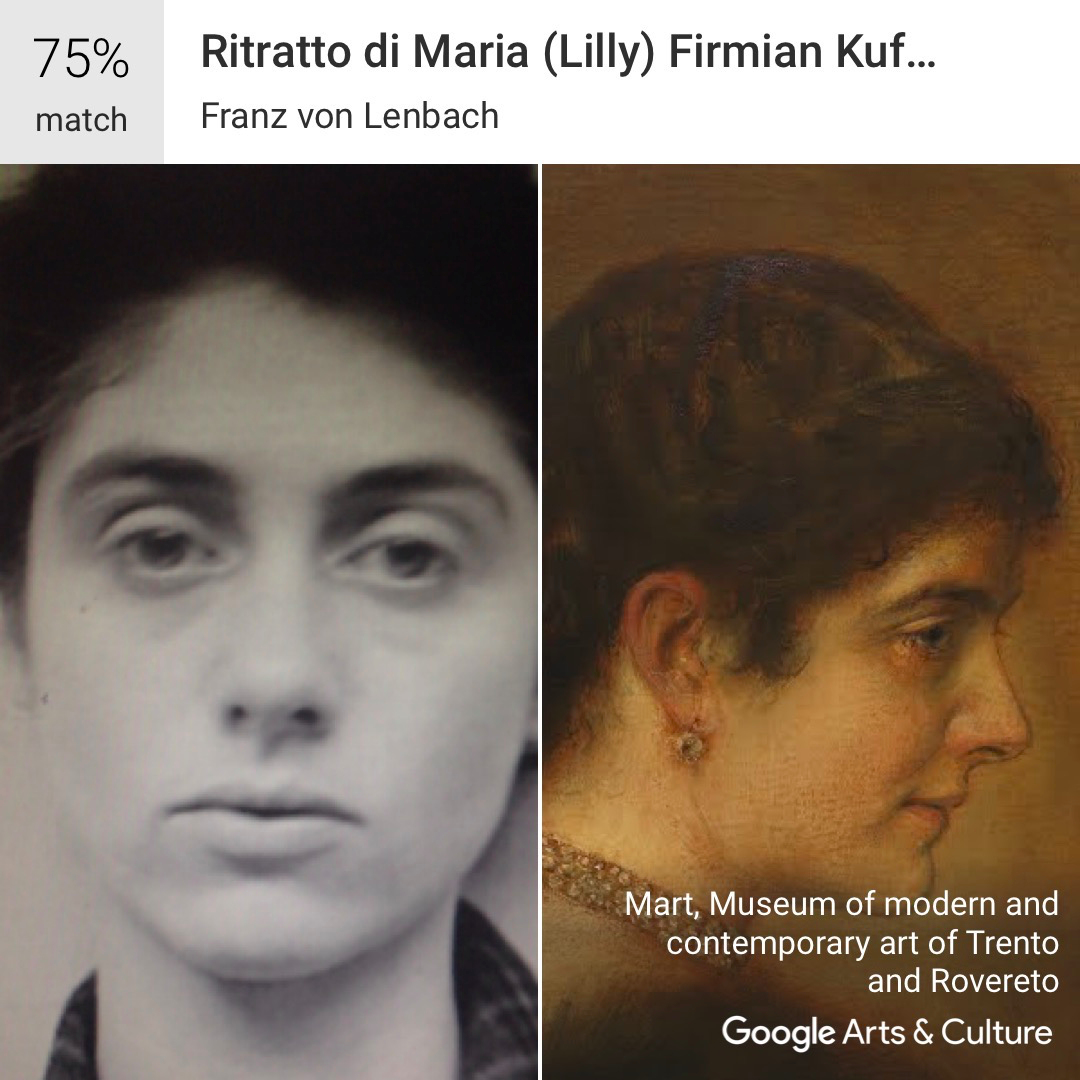