“As you get older, the questions come down to about two or three. How long? And what do I do with the time I’ve got left?” – David Bowie

Yesterday the world was given the answer to rock, pop, punk, film, fantasy, fashion and space legend David Bowie’s questions. How long? 69 years. What would he do?

To say that David Bowie’s influence on the world of music is profound is an appalling understatement. He and Marc Bolan’s androgynous wombs gave birth to glam rock; the prettier older sister who raised punk. That was all by the mid ‘70s. By ‘77 he’d outgrown all genres and it was said, “There is old wave, there is new wave, and there is Bowie.” 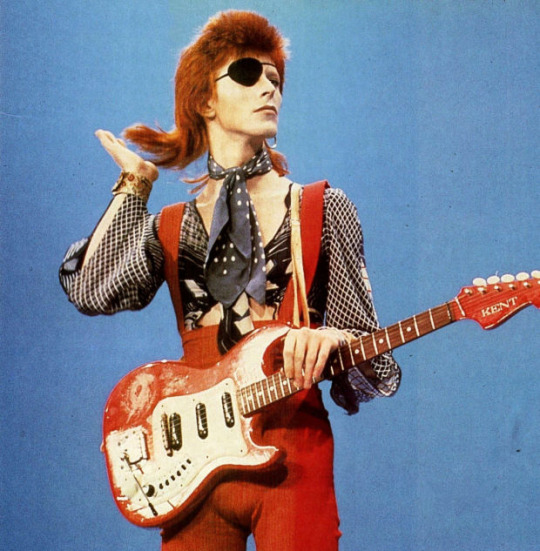 It’s no surprise that the man who once said, “I always had a repulsive need to be something more than human” wouldn’t be content with just producing music.

He played the Elephant Man on stage, a vampire in “The Hunger”, Pontius Pilate in “The Last Temptation of Christ”, and an FBI agent on “Twin Peaks: Fire Walk With Me.”

Perhaps most importantly to Sartle, pop-star Bowie played pop-artist Andy Warhol in the 1996 biopic “Basquiat” about (you guessed it) Jean-Michel Basquiat. 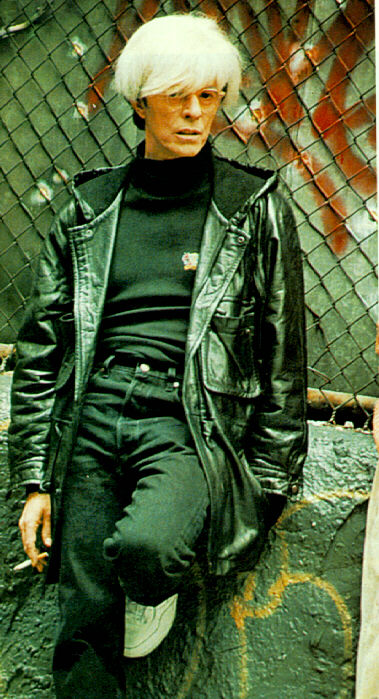 Bowie let Warhol inspire his lyrics and acting, but what of Bowie’s mark on Warhol’s world of art? Well, Bowie studied art in school and produced it all his life, an unsurprising fact when considering his outward flair and sense of style. He helped to start the art-book publishing house, “21,” his personal collection of art (not personalities) is said to contain pieces by Rubens and he interviewed artists for the British magazine Modern Painters.

This from a man who once said that, “Talking about art is like dancing about architecture.”