#ArtHistorySoWhite: If the Art World Had Its Own Version of the Oscars 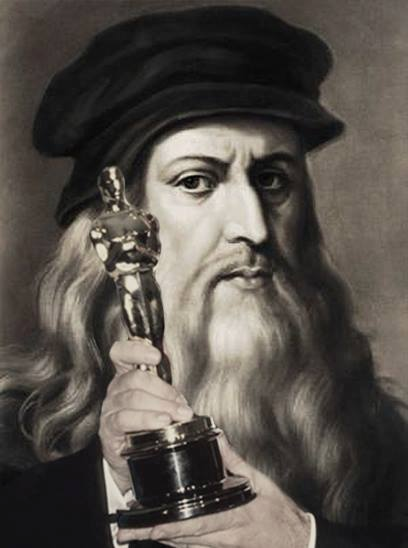 This past Sunday was the 88th Academy Awards and we all watched beautiful white couples trot down clean crimson carpets. But of course, this awards show will make history for many reasons, one of which being that a little someone finally got himself an Oscar.

But more importantly, the show targeted the issue of diversity in the realm of film. And the host, comedian Chris Rock, recognized his huge responsibility to respond to the #OscarsSoWhite controversy.

If this hypothetical awards show existed, we’re pretty sure we have the winners pinned down. While these are simply predictions, we do believe they’re fairly close, and they demonstrate that it’s not just the Academy but also the art world that is #SoWhite. 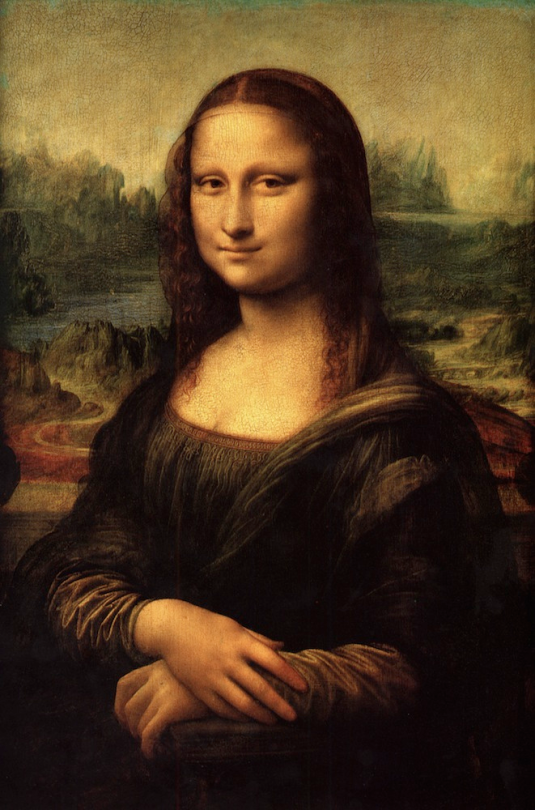 Mona Lisa by Leonardo da Vinci at the Louvre Museum 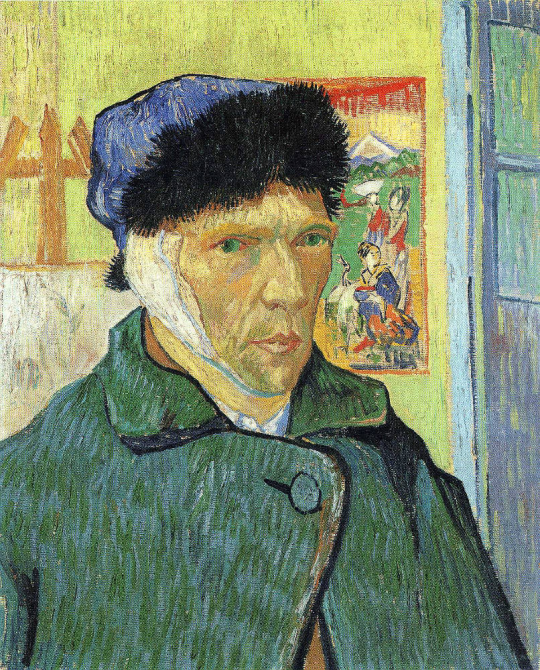 This is the artist version of getting attacked by a bear. 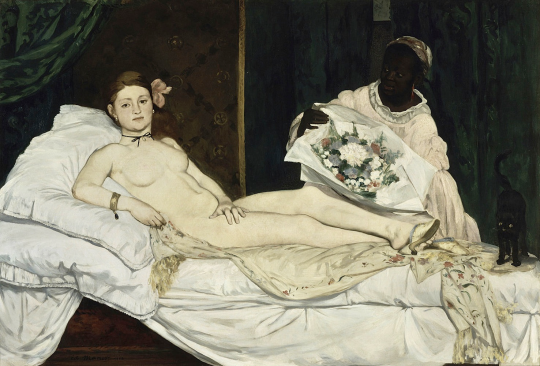 Olympia by Édouard Manet at the d’Orsay Museum 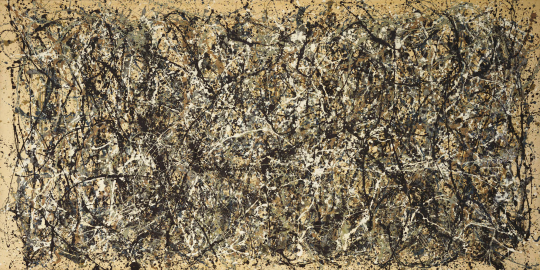 One: Number 31, 1950 by Jackson Pollock at the Museum of Modern Art

No, seriously. It’s not as easy as it looks.

Best Actress in a Supporting Role 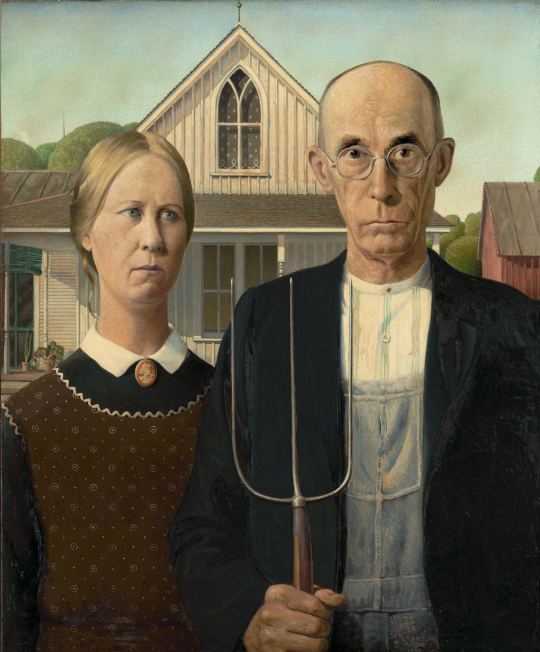 American Gothic by Grant Wood at the Art Institute of Chicago

Such subtlety in the brow.

Best Actor in a Supporting Role 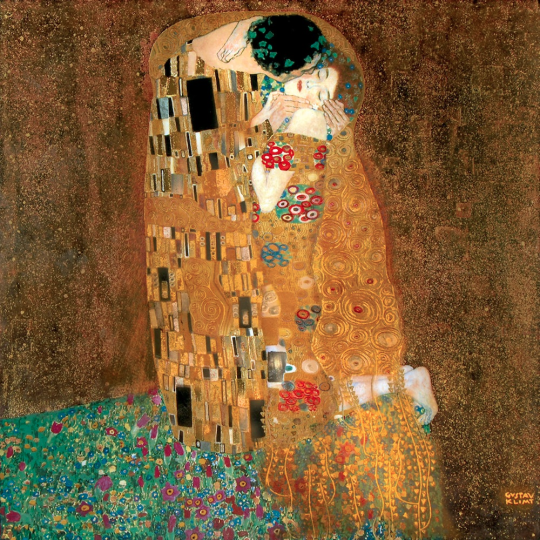 The Kiss by Gustav Klimt at the Austrian Gallery at Belvedere

The back of yo’ head is ridiculous! 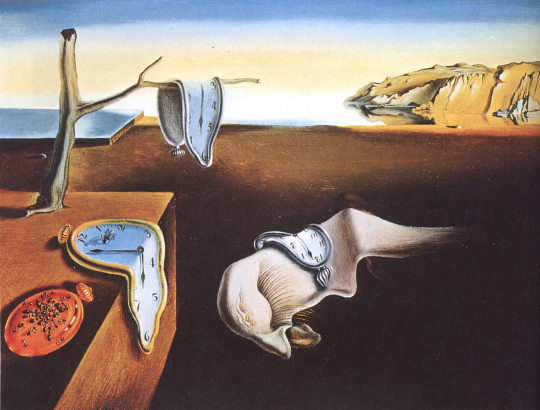 I totally get it, don’t you? 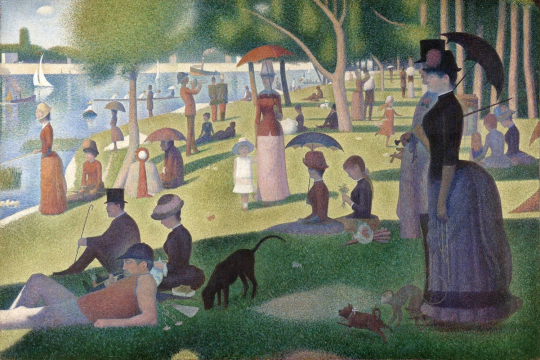 Seurat might have scarily predicted the coming of Kim Kardashian. 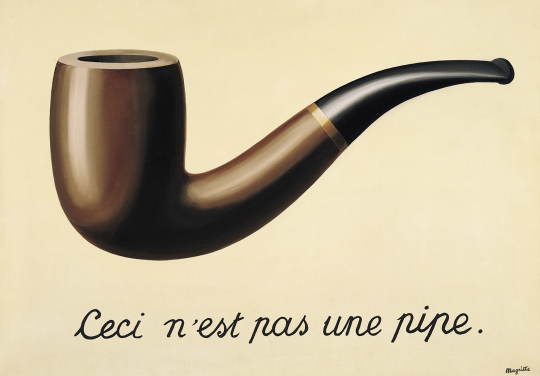 Finally, I would like to end by quoting Chris Rock. While he talks about Hollywood here, this just as easily pertains to the art world. He says, “Hollywood is sorority racist. It’s like, ‘We like you Rhonda, but you’re not a Kappa.’” 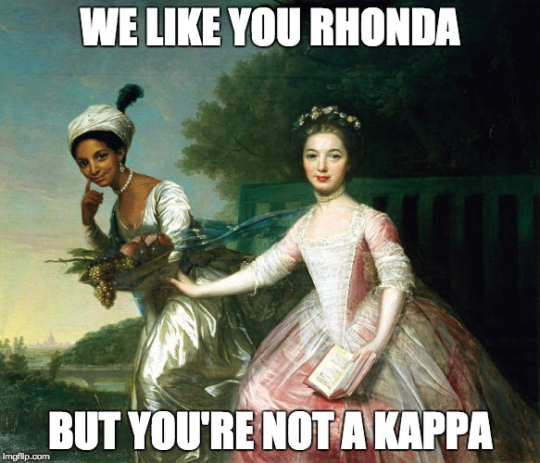 “On Wednesdays, we wear pink.” (Portrait of Dido Elizabeth Belle and Lady Elizabeth Murray by Johann Zoffany at Scone Palace)

If you agree with #ArtHistorySoWhite, then you may want to visit our post on 6 influential African American artists or on Beyoncé’s “Formation” video to learn more about artists of color or check out a break down of Belle, a film inspired by  the above painting, staring the amazing Gugu Mbatha-Raw.