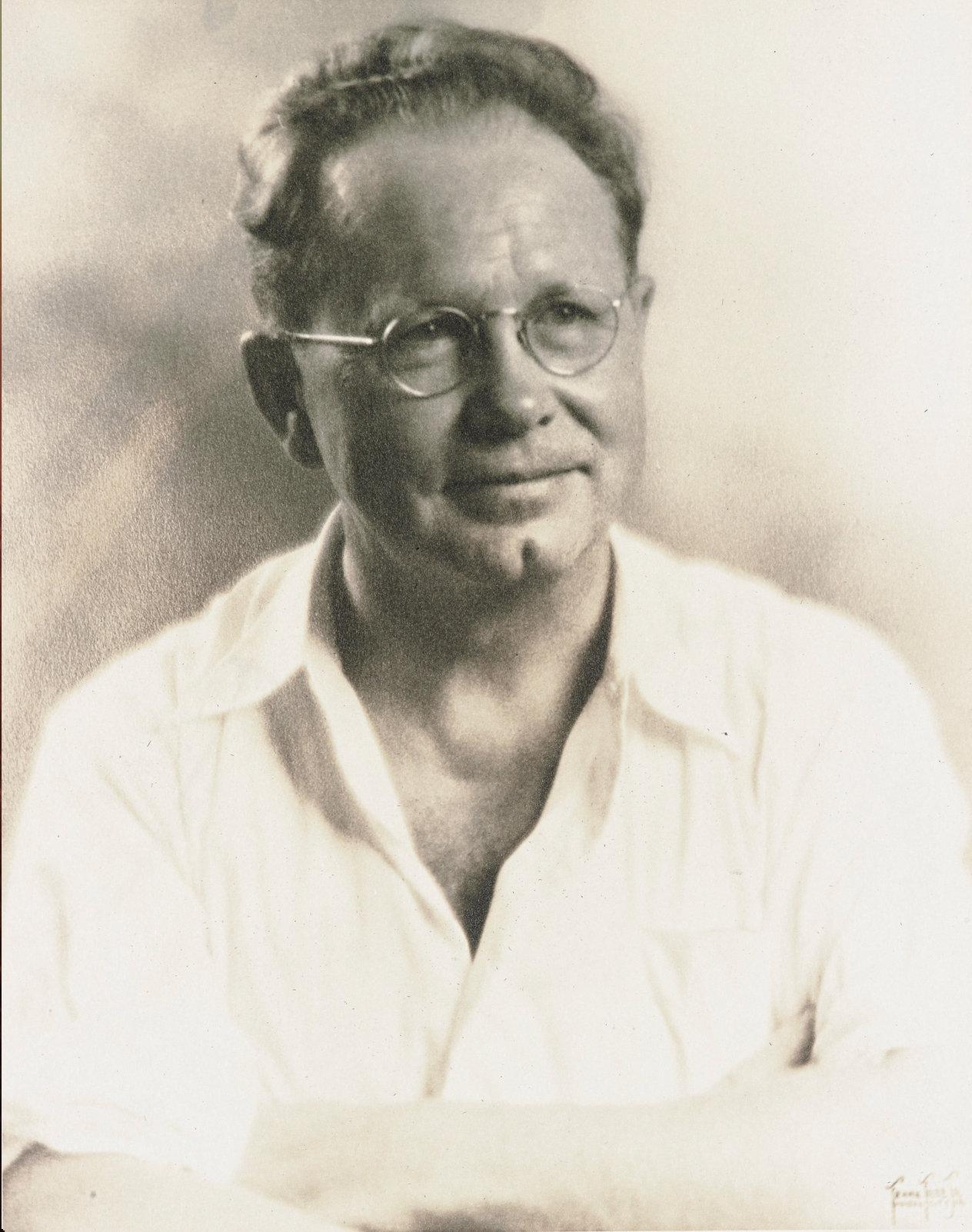 This man has one of the most glorious butt chins I have ever seen.

That crevice is so deep it probably has its own atmospheric climate down there. As enamored as I am with his stoic mandible, this is not what most people think of when they hear the name Grant Wood. People tend to think of rolling hills, the country life and old scary farmers.

Everything about this man screams country. Reigning from the farmlands of Iowa, some of his pastimes include: metalworking, teaching and lounging in cow pastures. While some artists find inspiration in the longing eyes of a beautiful model, Wood claims he got all of his best artistic ideas while milking cows. Hopefully he didn't take after the artist's infamous habit of shtupping the muse...

While painting was his passion, to keep financially afloat Wood engaged in various other creative endeavors. He produced advertisements, created stained glass windows and even designed a corn-themed dining room for a hotel. I guess you can take the boy out of the country but you can’t take the corn out of the boy.

Like all good farmers of his time, Wood was also married to a doting wife , but rumor has it that he was a closeted homosexual. In addition to being a little flamboyant, Wood was also a bit of an adulterer. While teaching painting at the University of Iowa, he got it on with his personal assistant and was subsequently fired. Pretty risqué for the country.

While it would appear that this man’s personal life was often in flux, people often looked to his art to help maintain the stoic American spirit during the Great Depression. He made quite an impact in his short career, but ultimately died the day before his 51st birthday of pancreatic cancer.

Here is what Wikipedia says about Grant Wood

Grant DeVolson Wood (February 13, 1891 in Anamosa, Iowa – February 12, 1942 in Iowa City) was an American painter and representative of Regionalism, best known for his paintings depicting the rural American Midwest. He is particularly well known for American Gothic (1930), which has become an iconic example of early 20th-century American art.

Check out the full Wikipedia article about Grant Wood

Grant Wood is mentioned on our blog -

A Band of New Writers
We’re pleased to share with you four amazing new writers, chiming in from across the United States: 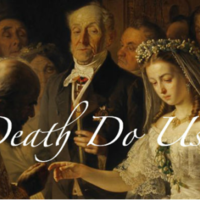 Five Art Inspired Wedding Cakes
I’m in my late 20s, which for about five years has meant that March and April bring with them a… 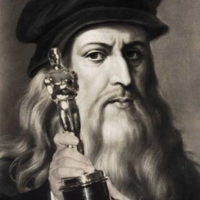 #ArtHistorySoWhite: If the Art World Had Its Own Version of the Oscars
Photo courtesy of Classical Art MemesThis past Sunday was the 88th Academy Awards and we all…
Sign up
Forgot Password
Reset Password