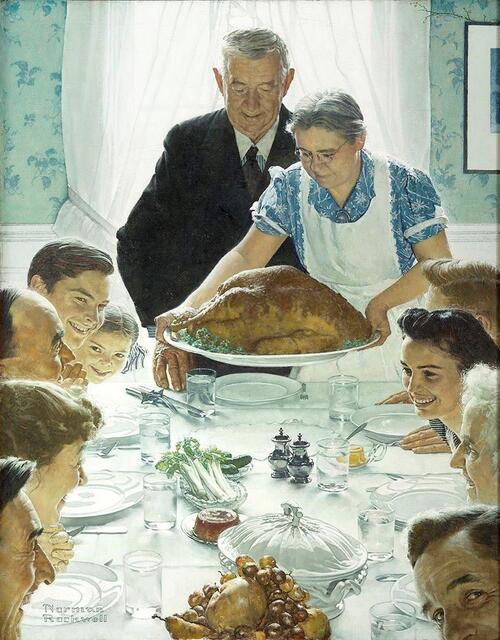 As a staple in the seasonal meme circuit, Freedom from Want by Norman Rockwell is perhaps the most iconic image of Thanksgiving. Over the years, its appropriately sumptuous meal of turkey, cranberry sauce, celery, and an unspecified casserole has been reinterpreted to create new meaning from its initial publication in the Saturday Evening Post in 1943 to the present day. 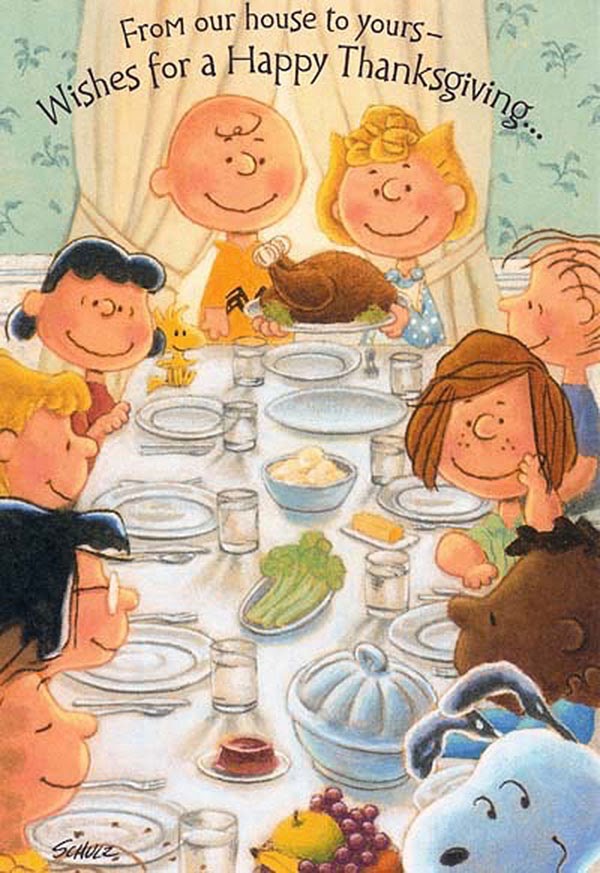 It has been re-imagined by artists from Charles Schulz, the creator of "Peanuts," another Thanksgiving institution, who replaces the family members with characters from the cartoon, to George Kennedy, who inserts the Republican leaders Paul Ryan, Mitch McConnell, and Donald Trump into the image and replaces the turkey with a turkey carcass. 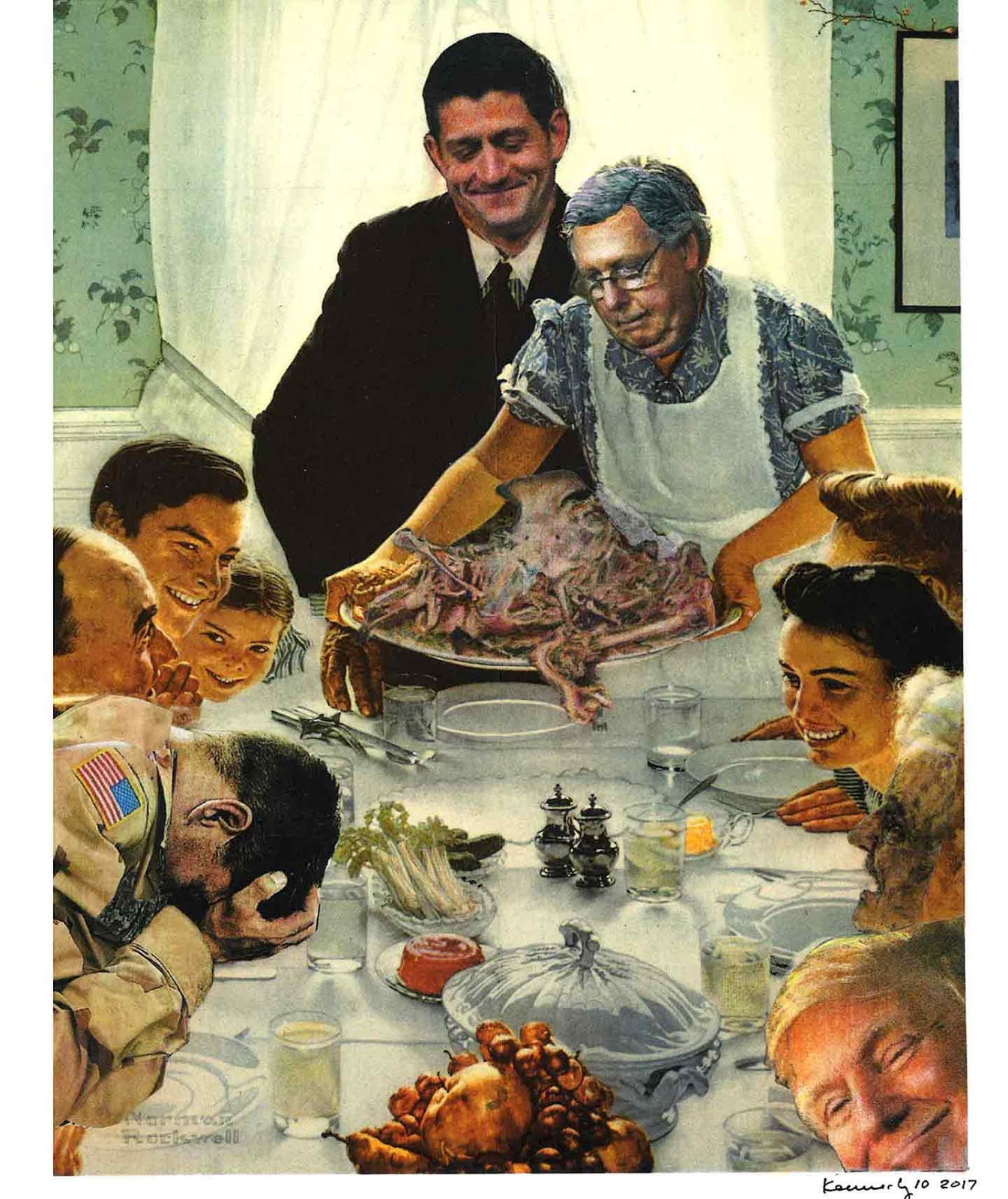 Another rendition by Ross MacDonald which was published in Vanity Fair includes the infamously incarcerated, including Bernie Madoff. It is appropriately titled Wanting for Freedom. 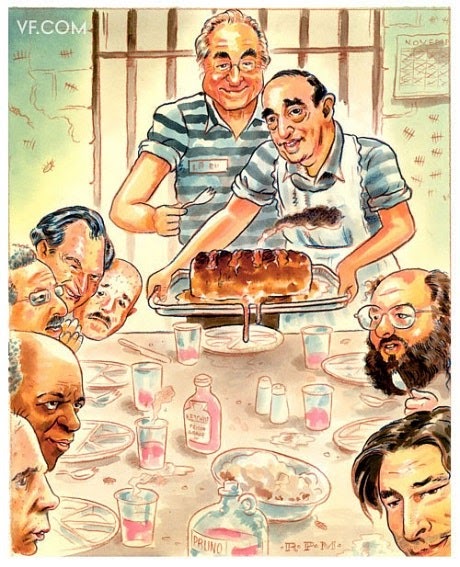 After decades of reproduction, Norman Rockwell’s Thanksgiving menu may be the canonical bill of fare. Adapted from "The Norman Rockwell Illustrated Cookbook", here are his recipes for roast turkey with chestnut dressing, mashed potatoes, French-style green beans, cranberry holiday salad, and pumpkin pie which pairs perfectly with a plate of raw celery on the side.

¼ cup of butter or margarine

Additional resources about Norman Rockwell you may find interesting:

"My Adventures as an Illustrator: The Definitive Edition" by Norman Rockwell

Disclaimer:  Some of the links in this blog are Amazon affiliate links, meaning that at no additional cost to you, by clicking through and making a purchase, you will also be contributing to the growth of Sartle.