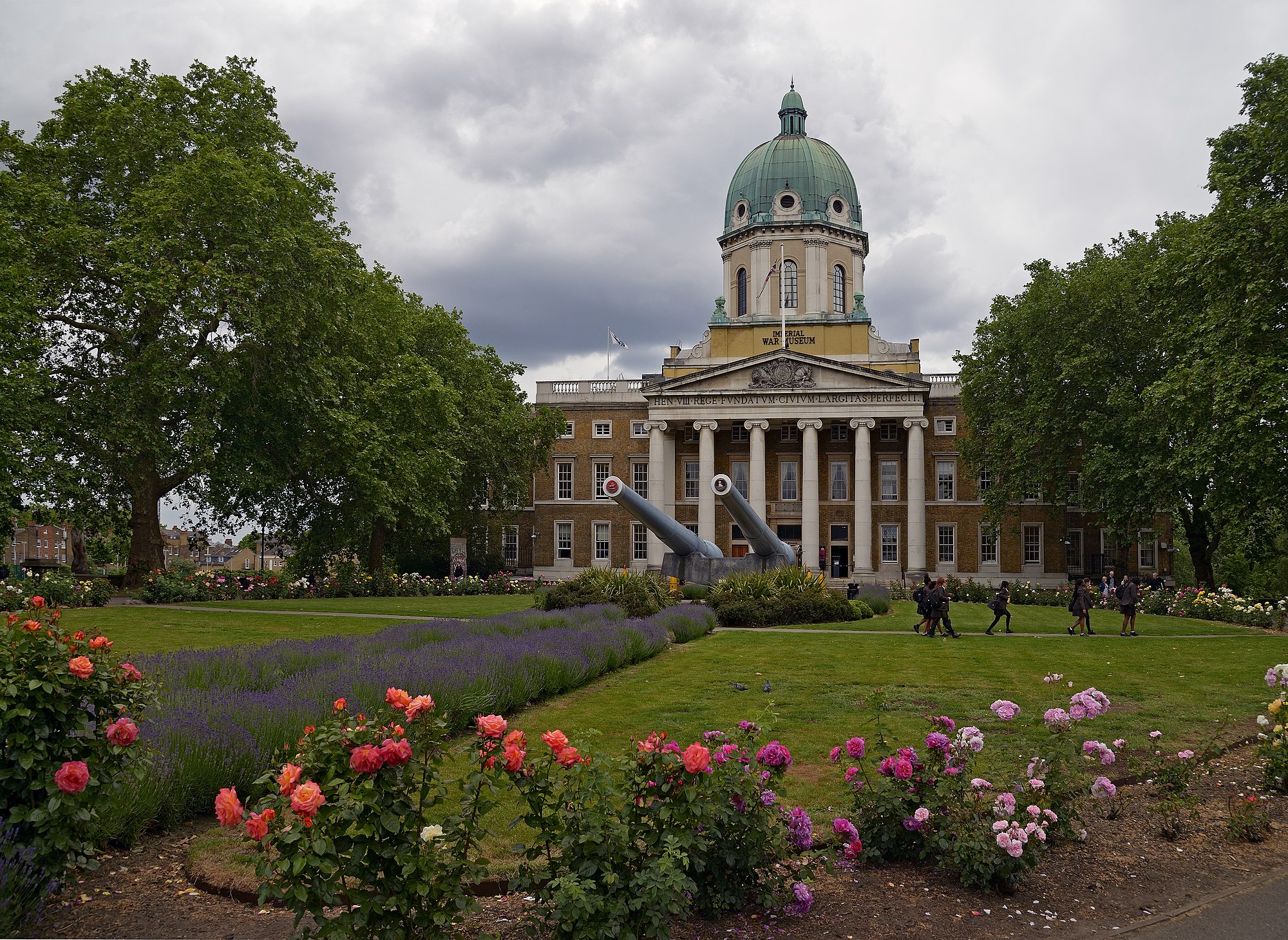 It all started with a man named Mond... Alfred Mond.

Sir Alfred Mond MP to you and me. Mond successfully proposed to Britain's War Cabinet the idea of a museum documenting the sacrifices of the British Empire and its subjects during World War I, still raging on at the time. The War Cabinet thought this idea was bully, right tickety-boo, guv! Everyone was so excited that a curator was dispatched across enemy lines to collect stuff to fill this purported museum of wartime interests and curios. The museum was originally displayed in the Crystal Palace, but was moved to the site of the former Bethlem Hospital.

Bedlam has been a medical institution since the 1300s, treating then what we'd describe today as mental institution. As the nickname implies, it was a pretty wretched place to end up. The institution moved around multiple times in the nearly 800 years of its existence, several times because its current abode was allowed to deteriorate and become so filthy that moving was more cost effective than cleaning for the health and safety of inmates and employees alike. Conditions at the place have been recorded in painting and even film, as in the 1946 middling horror feature Bedlam starring Boris Karloff. The building housing the museum today dates only from the early 1800s, but Bedlam was there just long enough to cause reports of hauntings to this day.

The museum closed to the public between 1940 and 1946 because of World War II. It wasn't just out of any abundance of caution crap, either. The museum itself was hit by Nazi bombs more than 40 times throughout the war. Amazingly, the only destruction was to a seaplane that had flown at the Battle of Jutland in WWI. Britain's second bout of global aggression urged the museum to expand its purview to include both World Wars. The Korean War made museum officials give up and say that they'd cover everything war-related for the British Commonwealth from 1914 forward.

Artists and academicians of all stripes use the museum's archives as inspiration. Ian McEwan used them while writing Atonement, which was later adapted into an Academy Award nominated film. Ralph Fiennes used the archives to inform his portrayal of Amon Goethe, the villain in Schindler's List. Stanley Kubrick even used them for one of his earliest masterpieces, the World War I drama Paths of Glory. So, it's probably a pretty good place to get your autograph fix.

Here is what Wikipedia says about Imperial War Museum

Imperial War Museums (IWM) is a British national museum organisation with branches at five locations in England, three of which are in London. Founded as the Imperial War Museum in 1917, the museum was intended to record the civil and military war effort and sacrifice of Britain and its Empire during the First World War. The museum's remit has since expanded to include all conflicts in which British or Commonwealth forces have been involved since 1914. As of 2012, the museum aims "to provide for, and to encourage, the study and understanding of the history of modern war and 'wartime experience'."

Originally housed in the Crystal Palace at Sydenham Hill, the museum opened to the public in 1920. In 1924, the museum moved to space in the Imperial Institute in South Kensington, and finally in 1936, the museum acquired a permanent home that was previously the Bethlem Royal Hospital in Southwark. The outbreak of the Second World War saw the museum expand both its collections and its terms of reference, but in the post-war period, the museum entered a period of decline. The 1960s saw the museum redevelop its Southwark building, now referred to as Imperial War Museum London, which serves as the organisation's corporate headquarters. During the 1970s, the museum began to expand onto other sites. The first, in 1976, was a historic airfield in Cambridgeshire now referred to as IWM Duxford. In 1978, the Royal Navy cruiser HMS Belfast became a branch of the museum, having previously been preserved for the nation by a private trust. In 1984, the Cabinet War Rooms, an underground wartime command centre, was opened to the public. From the 1980s onwards, the museum's Bethlem building underwent a series of multimillion-pound redevelopments, completed in 2000. Finally, 2002 saw the opening of IWM North in Trafford, Greater Manchester, the fifth branch of the museum and the first in the north of England. In 2011, the museum rebranded itself as IWM, standing for "Imperial War Museums".

The museum's collections include archives of personal and official documents, photographs, film and video material, and oral history recordings, an extensive library, a large art collection, and examples of military vehicles and aircraft, equipment, and other artefacts.

The museum is funded by government grants, charitable donations, and revenue generation through commercial activity such as retailing, licensing, and publishing. General admission is free to IWM London (although specific exhibitions require the purchase of a ticket) and IWM North, but an admission fee is levied at the other branches. The museum is an exempt charity under the Charities Act 1993 and a non-departmental public body under the Department for Digital, Culture, Media and Sport. As of January 2012, the Chairman of the Trustees is Sir Francis Richards. Since October 2008, the museum's director general has been Diane Lees.

Check out the full Wikipedia article about Imperial War Museum

Imperial War Museum London is mentioned on our blog - 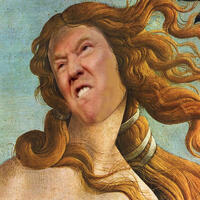 Trump Trumps Art
Who says Republicans don’t support the arts? In recent years, the conservative party has taken a…

We found a .png of a googly eye ... you know what happened next.
Obama has his reasons for making fun of art history and it’s all this posts fault. And if our art…
Sign up
Forgot Password
Reset Password