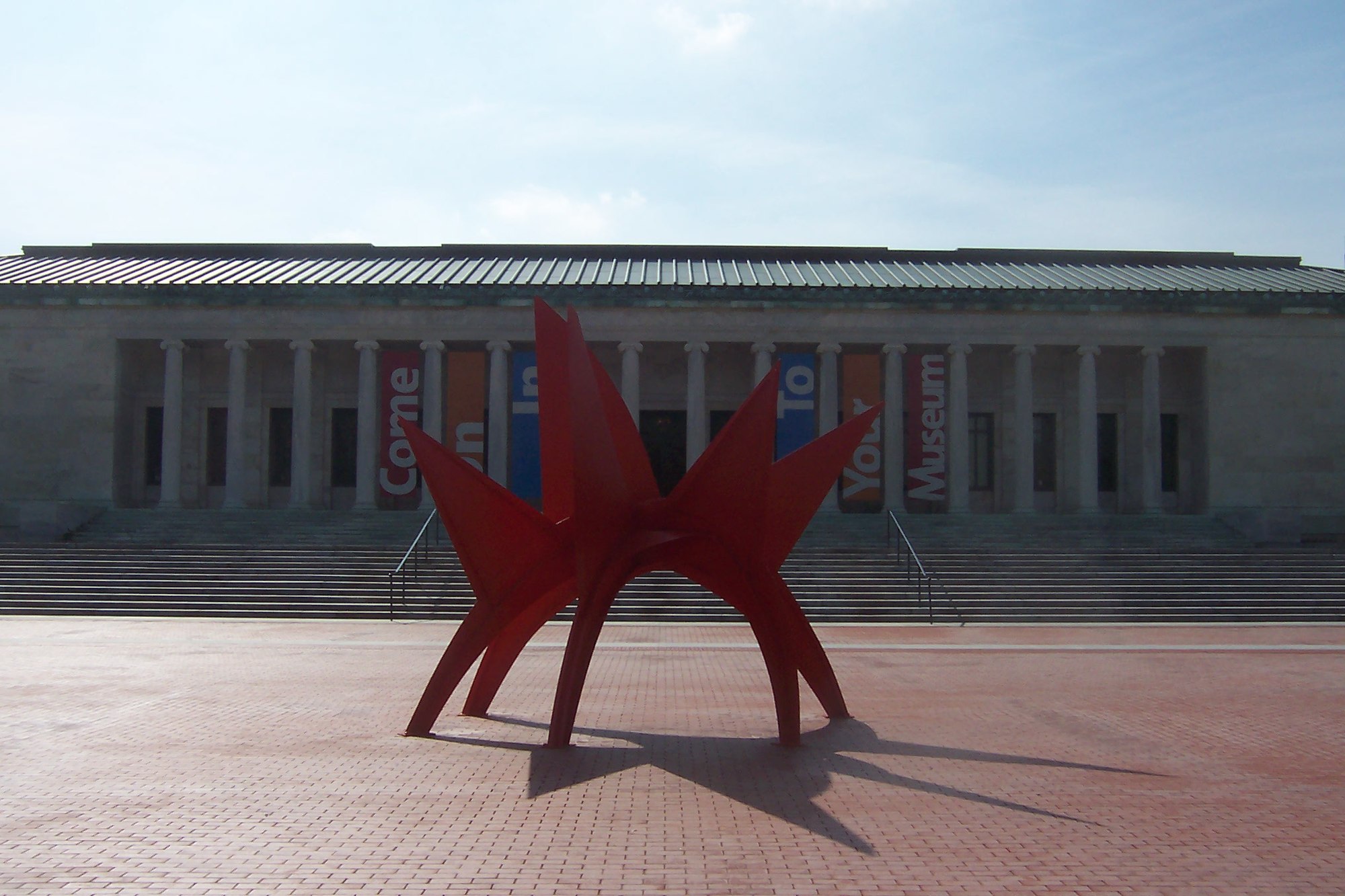 More about Toledo Museum of Art

Works at Toledo Museum of Art

The Toledo Museum of Art is not, in fact, in Toledo, Spain, but Toledo, Ohio! I know, my investigative skills are astounding.

The museum is made up of three main parts. The first is the main museum, which opened in 1912 and since has been expanded four times and now includes a sculpture garden. The second is the Center for the Visual Arts, which was designed in 1992 by legend Frank Gehry. It’s just about the coolest building I’ve ever seen and has earned international recognition for its “originality, bold artistic effects, innovative use of materials, and sensitivity to the unique context of individual sites.” And last is the Glass Pavilion. Added in 2006, the Glass Pavilion is an architectural marvel designed by the same people that did the New Museum in New York and was awarded Travel + Leisure’s 2007 Design Award for Best Museum. It’s made up almost entirely of glass, making it the worst museum in America for stone throwing.

The museum was founded in 1901 by Edward Drummond Libbey, the founder of Libbey Glass Co. He and his wife, Florence Scott Libbey, were bonkers rich and donated over $2 million to the construction and endowment of the museum. And that was in 1925 so now it would be worth… (*doing calculations in head*) a lot more. After Edward died in 1925, control of his assets was given to his wife. In 1931, Florence gave up her rights to these assets, allowing the construction of two new wings for the museum. When the Great Depression was at its worst, this construction allowed 2,500 people to be employed for two years. Go Florence! But this was the kind of people that the Libbeys were. They supported the arts in Toledo in a big way, but then insisted that none of it be named after them. Except for the local high school, but they didn’t get a say in that one.

The Libbey’s made all of their money in the glass industry and because of this, Toledo, Ohio boasts some of the world’s most incredible glass art. The actual Studio Glass Movement that started in 1962, started in a garage on the museum’s campus when “ceramist Harvey Littleton, scientist Dominick Labino, and glassblower Harvey Leafgreen [proved] that glass can be worked in a studio setting.” From this point on, the Toledo Museum of Art became the place for glassworkers, as shown in their extensive collection of glass sculptures.

Here is what Wikipedia says about Toledo Museum of Art

The Toledo Museum of Art is an internationally known art museum located in the Old West End neighborhood of Toledo, Ohio. It houses a collection of more than 30,000 objects. With 45 galleries, it covers 280,000 square feet and is currently in the midst of a massive multiyear expansion plan to its 40-acre campus. The museum was founded by Toledo glassmaker Edward Drummond Libbey in 1901, and moved to its current location, a Greek revival building designed by Edward B. Green and Harry W. Wachter, in 1912. The main building was expanded twice, in the 1920s and 1930s. Other buildings were added in the 1990s and 2006. The Museum’s main building consists of 4 1/2 acres of floor space on two levels. Features include fifteen classroom studios, a 1,750-seat Peristyle concert hall, a 176-seat lecture hall, a café and gift shop. The museum averages some 380,000 visitors per year and, in 2010, was voted America’s favorite museum
by the readers of the visual arts website Modern Art Notes.

The Toledo Museum of Art's eleventh and current director is Adam M. Levine.

Check out the full Wikipedia article about Toledo Museum of Art

Toledo Museum of Art is mentioned on our blog - 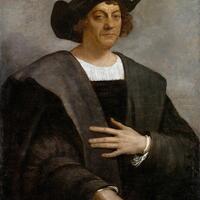