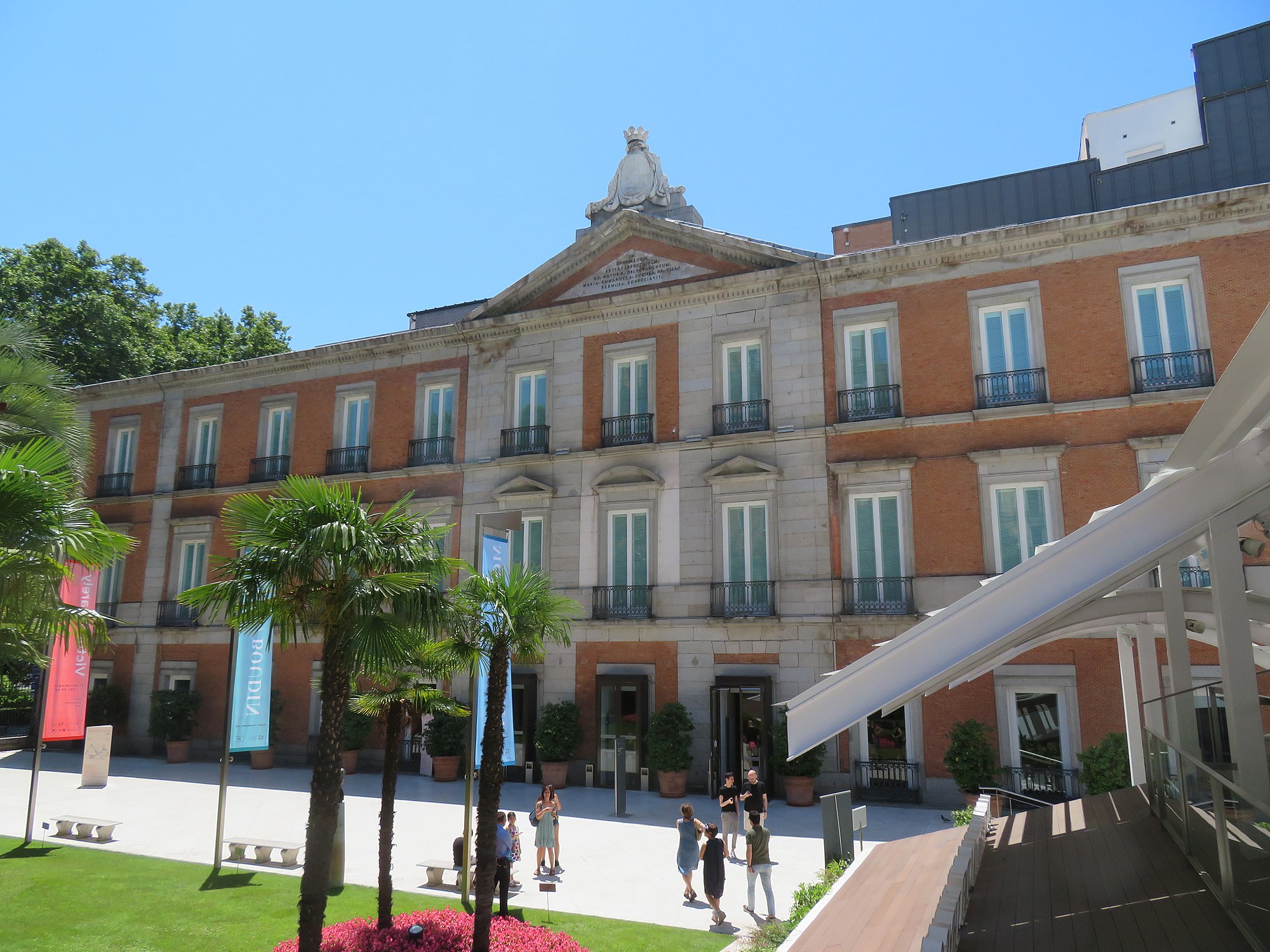 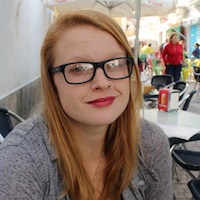 The Museo Thyssen-Borenmisza in Madrid opened in 1992 and is a rich art collector’s wet dream.

The result of collector duo Baron Hans Heinrich Thyssen-Bornemisza and his wife Carmen ‘Tita” Cervera, Miss Spain 1961, though her full name is María del Carmen Rosario Soledad Cervera y Fernández de la Guerra, Dowager Baroness Thyssen-Bornemisza de Kászon et Impérfalva. This is her fourth marriage – just moving up the titles to get Baroness under her belt. Their expensive hobby ranges from Van Eyck to Manet. It includes nearly a thousand pieces of artwork – basically a thousand more than you have.

The Thyssen completes the trifecta of the Museos in Madrid, along the Paseo del Prado (which means “walk along the meadow”), but nowadays is more synonymous with art and a ritzy neighborhood. With El Museo Nacional del Prado on the opposite corner and Museo Nacional Centro de Arte Reina Sofia down the street you’d think there would be competition but they generally respect one another – at least enough to sell joint and discounted tickets to all three.

Think of the Thyssen as the middle child of the Madrid museums. It’s not modern and crazy like the youngster (Reina Sofia) and isn’t as proper and straight laced as the eldest (El Prado). It’s a happy medium that most common folk can enjoy.

Because the Baroness had been enjoying too much Sangria claiming “lack of liquid funds” (or lack of funds for her liquids) she sold The Lock by John Constable for a mere £22 million to a private collector. In doing so she pissed off Sir Norman Rosenthal, Knight and Trustee of the Thyssen, who threw a hissy fit and quit. It was never officially the Museum’s and I guess he forgot who wears the pants.

Here is what Wikipedia says about Thyssen-Bornemisza Museum

The Thyssen-Bornemisza National Museum (in Spanish, the Museo Nacional Thyssen-Bornemisza (pronounced [muˈse.o ˈtisem boɾneˈmisa]), named after its founder), or simply the Thyssen, is an art museum in Madrid, Spain, located near the Prado Museum on one of the city's main boulevards. It is known as part of the "Golden Triangle of Art", which also includes the Prado and the Reina Sofía national galleries. The Thyssen-Bornemisza fills the historical gaps in its counterparts' collections: in the Prado's case this includes Italian primitives and works from the English, Dutch and German schools, while in the case of the Reina Sofia it concerns Impressionists, Expressionists, and European and American paintings from the 20th century.

With over 1,600 paintings, it was once the second largest private collection in the world after the British Royal Collection. A competition was held to house the core of the collection in 1987–88 after Baron Thyssen, having unsuccessfully sought permission to enlarge his Museum in Lugano (Villa Favorita), searched for a better-suited location elsewhere in Europe.

Check out the full Wikipedia article about Thyssen-Bornemisza Museum

Museo Nacional Thyssen-Bornemisza is mentioned on our blog -

The Crown: Royal Romances in Art History!
Claire Foy as Elizabeth II in The Crown.This month, while most Americans were glued to post-… 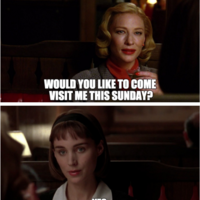 Todd Haynes Channels Edward Hopper in the Film “Carol”
Yes, Carol, we will visit you this Sunday because it is the 2016 Oscars and we cannot wait until…

How to prepare for your Valentine’s Day date- For women
Last year we provided you with some art-themed Valentines to give to your Valentine. It worked! And… 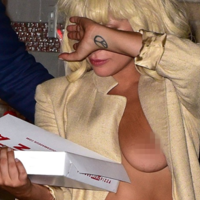 Wardrobe Malfunction or Greatest Nip Slips of All Time?
Just when we thought we couldn’t possibly see any more of Lady Gaga, she proves us wrong.  If only…
Sign up
Forgot Password
Reset Password