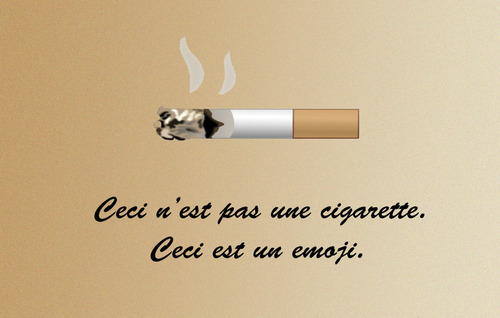 We use emoji for everything else in our lives, so why not use ‘em to jazz up famous works of art? As you can see by this clever reinterpretation of René Magritte’s The Treachery of Images (from this hilarious tumblr), the joke potential of emoji c'est great. 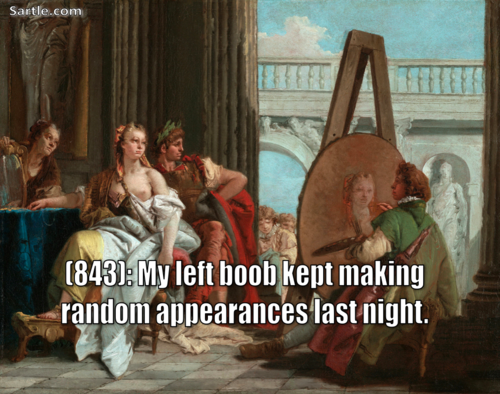 Alexander the Great and Campaspe in the Studio of Apelles by Giovanni Battista Tiepolo at the J. Paul Getty Museum

And, as you know from our hilarious Art From Last Night series, making memes of famous art is always a good time. The Tate museum has caught on to our internet shenanigans and they’re holding a contest to see who can utilize emoji or memes in the most creative way to recreate some of their famous paintings! The call for “Mememoji” (which is very fun to say) is open until March 15th, 2015 to anyone between the tech savvy ages of 18-25.  Here’s some inspiration: 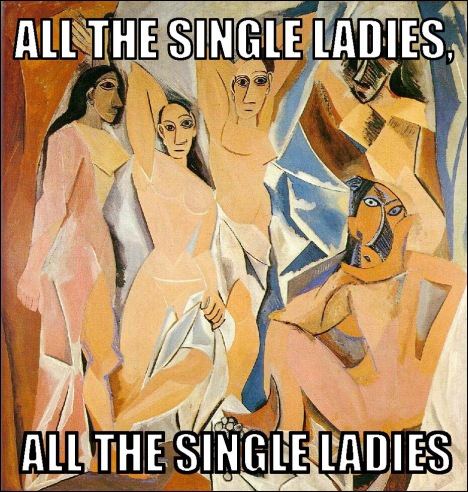 Les Demoiselles d’Avignon by Pablo Picasso at the Museum of Modern Art. (From Beyonce Art History) 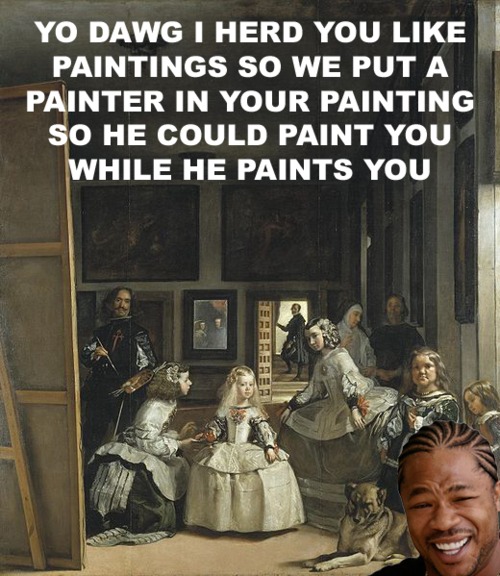 Maids of Honor (Las Meninas) by Diego Velázquez at the Prado Museum…plus Xzibit.

And of course, if you’re ever in doubt about web humor… 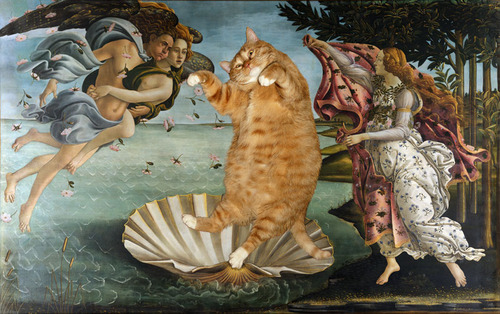 The Birth of Venus by Sandro Botticelli at the Uffizi Gallery.