Tyra Banks Returning to ANTM is a Dream Come True

America’s Next Top Model is back, y’all! Ok, it never really went anywhere, but TYRA is back and that’s really the most important thing about the show, because Tyra gives us the best one-liners.

Where would we be without Mama Ty Ty teaching us how to get through life?

Possibly the most disturbing photoshoot she ever thought of was in Cycle 5, Episode 11 “The Girl Who Retaliates” where the models posed as popular artworks in an ad for Olay. 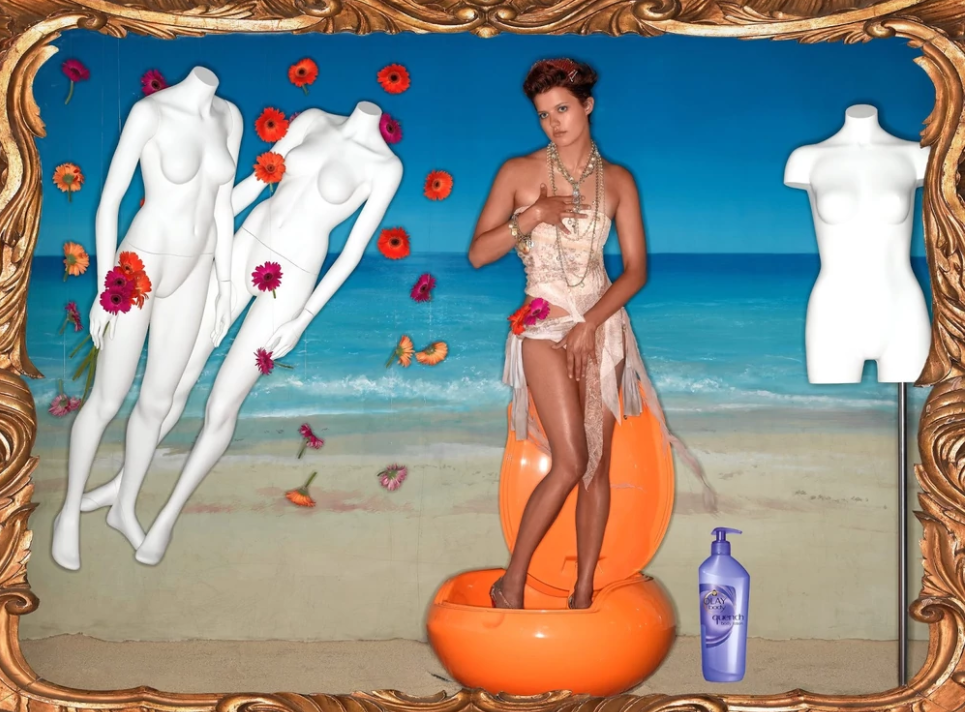 Awkward hands takes on new meaning in Kim Stolz’s interpretation of Botticelli’s Birth of Venus. What is she even standing in? A toilet? She ended up getting eliminated for this catastrophe. 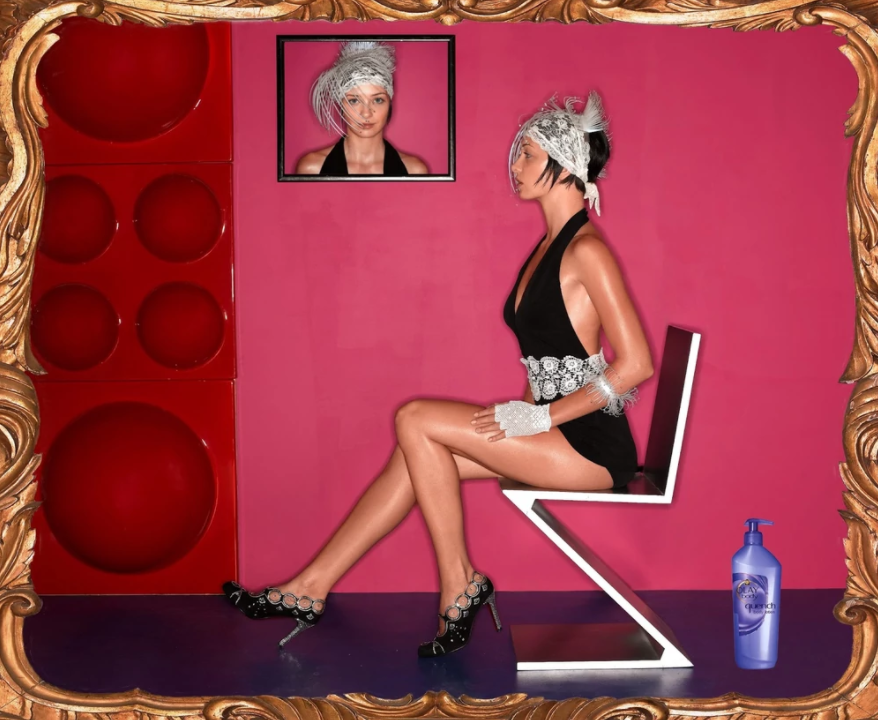 Jayla Rubinelli is forced to take not one, but two awkward photos in an effort to recreate Arrangement in Grey and Black No.1 or Whistler’s Mother by James Abbott McNeill Whistler. 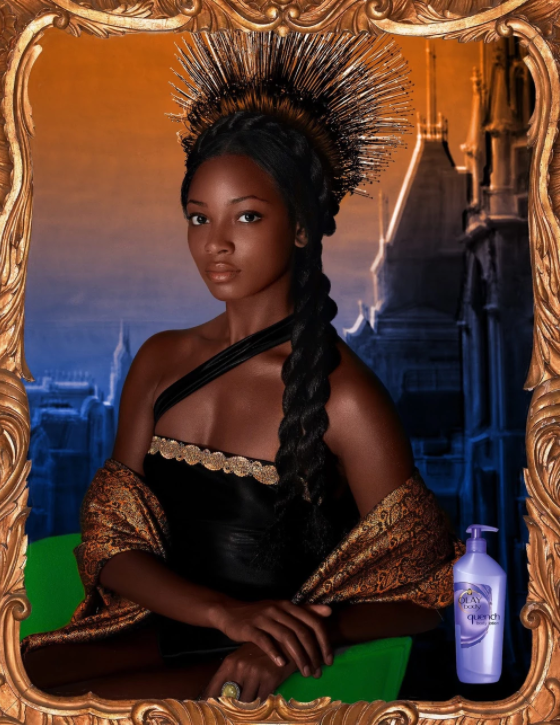 Bre Scullark wins with glowing skin and a perfect Mona Lisa smize worthy of Leonardo himself. But, dear God, is this a low bar to set. 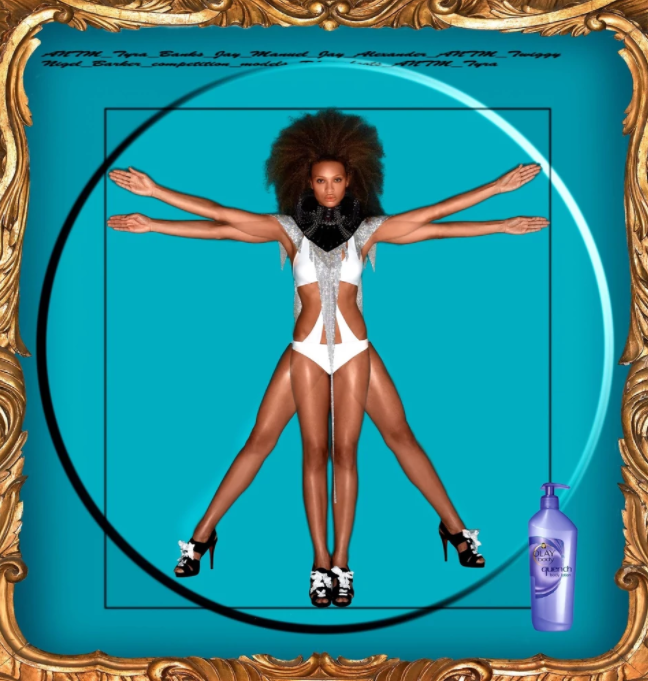 Nik Pace is literally forced to do Leonardo da Vinci’s Vitruvian Man because Tyra and the judges were annoyed that Nik was always in a ¾ or profile view. Guys, I literally remember this from the first (and only) time I saw the episode. ANTM really gets in your head! 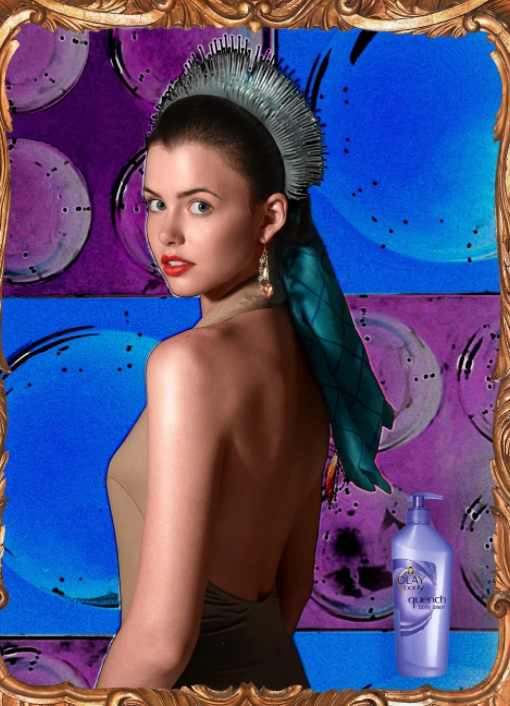 Nicole Linkletter would eventually win this cycle, but how?? Her photos were so boring! Here she is trying to do her best Girl with a Pearl Earring impression… I dunno how Vermeer would’ve felt about it, but excited is not it.