Sartle Remix: The Life of Pablo by Kanye West Part One 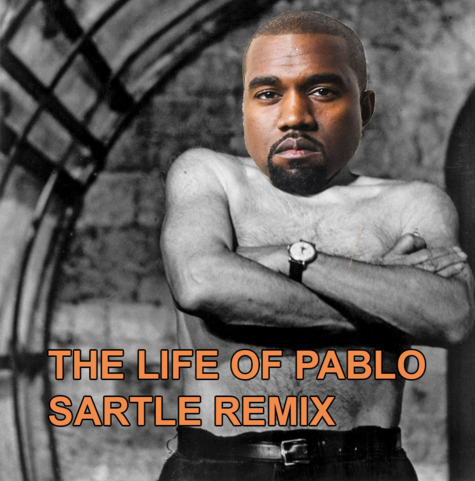 If Kanye wants to be like Pablo, we can make that happen.

Say what you want about Kanye West, the guy’s an artist. He isn’t tactful, but he’s got a vision and he brings it to the people. And with his latest album, The Life of Pablo, popular opinion has it that Kanye’s got none other than Pablo Picasso on the mind.

When this kind of pop culture art-bait combines with Sartle’s not-so-secret infatuation with the Kardashian/West clan, something must be done. In fact, doing nothing would be a crime. And I’m not going back to jail.

DUDE, stahhhhp. People want to like you, and you’re ruining it.

Since Yeezy’s made procuring Pablo a painfully expensive experience (you may be $53 million in debt, bro, but $42 for a musical bait-n-switch is kind of low), we decided to bridge the gap in a small way. While we can’t offer the HQ musical streaming extravaganza of Tidal, we can offer something for free that won’t buffer you toward the brink of insanity.

As you’d expect (read: hope), Kanye’s packed Pablo with some doozies. And as you’d hope (read: expect), an album with Papa Picasso as a spirit animal pairs very nice with art. Luckily, the Sartle database has some wet and wild art just lying around.

So, to celebrate Kanye, Picasso, and artistic genius in general, we’ve Yeezy’d a few choice works with paired lyrics for your satisfaction. Aren’t we nice? But not too nice. A few of these are NSFW, so head’s up (unless you work at Sartle). 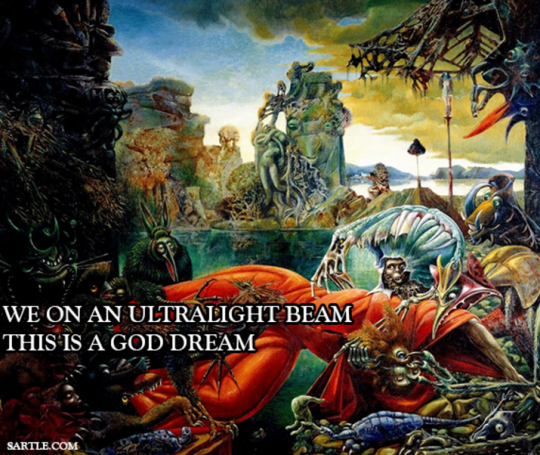 Song: Ultralight BeamArt: The Temptation of St. Anthony by Max Ernst at the Lehmbruck Museum 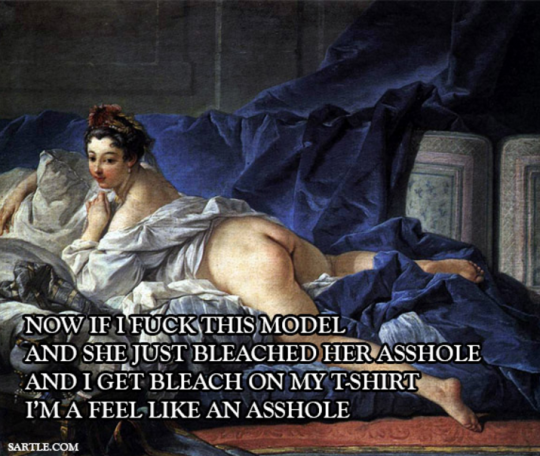 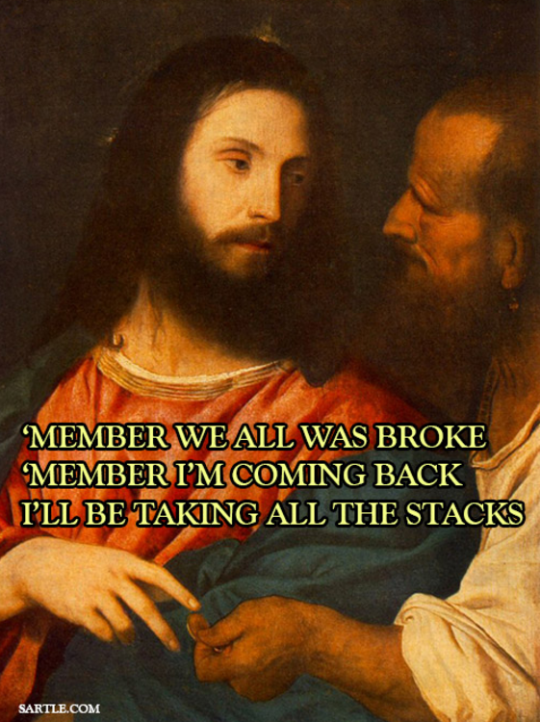 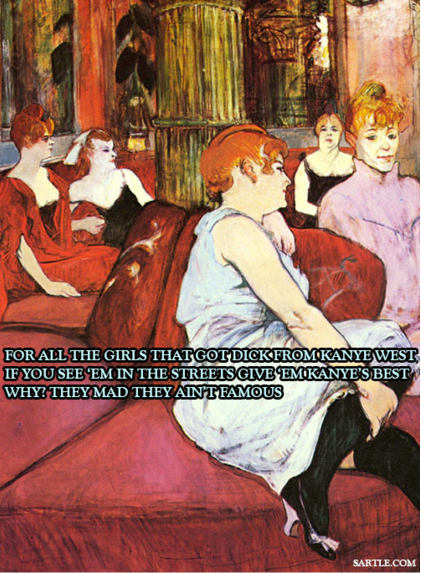 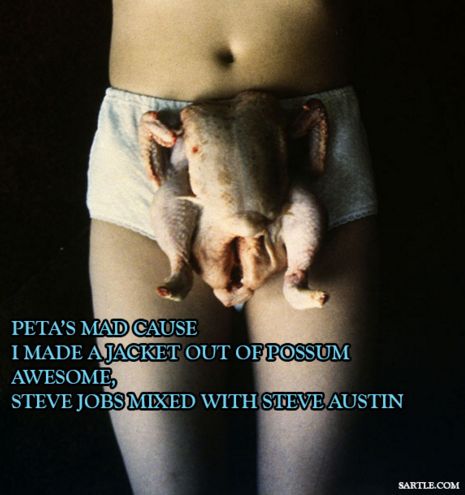 That’s it for Part One! If you got burned on the album release, hopefully this has started healing those wounds. Check out Part Two, Three, and Four to see what other artistic masterpieces Kanye’s lyrics conjure up.