Chill Out at the de Young’s Summer of Love exhibit

Sartle was invited to check out the de Young’s newest exhibition, “The Summer of Love,” showcasing the visual culture of the hippie movement. Think psychedelic rock posters, films, photography, and of course awesome fashion. Talking about fashion… we felt SO underdressed. If you’re planning to visit this exhibition, pick your prettiest flower dress to wear!

It’s been 50 years since hippie culture blossomed during the Summer of Love in 1967. Right now Dolores Park is the hippest place to go, but back in 1967, Haight-Ashbury and Golden Gate Park with its “hippie hill” would attract as many as 100,000 young people from all over the US. When thinking of hippies, most people think of lazy bums smoking pot and jamming their guitars. While that’s probably not far off, they were also the kings and queens of DIY. The show at the de Young really captures that Do It Yourself spirit. No million dollar blockbuster pieces to be seen, only “real” hippie art. 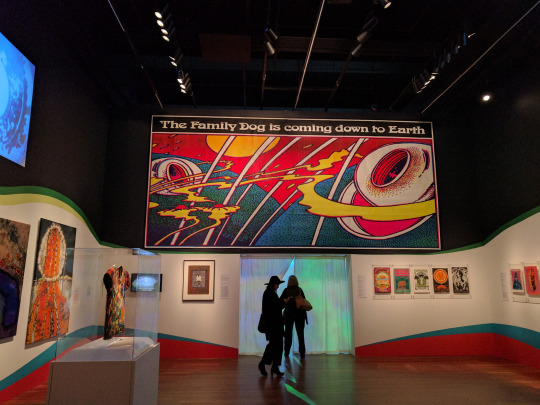 The Family dog was a commune and promotions company that organized rock concerts in San Francisco. In 1969, they lost their permit to hold dance concerts at the Avalon Ballroom. In order to not lose their audience they commissioned Robert Fried to design this enormous billboard which was put up at eight locations across the city. Not sure if it worked, but at least it looked awesome! 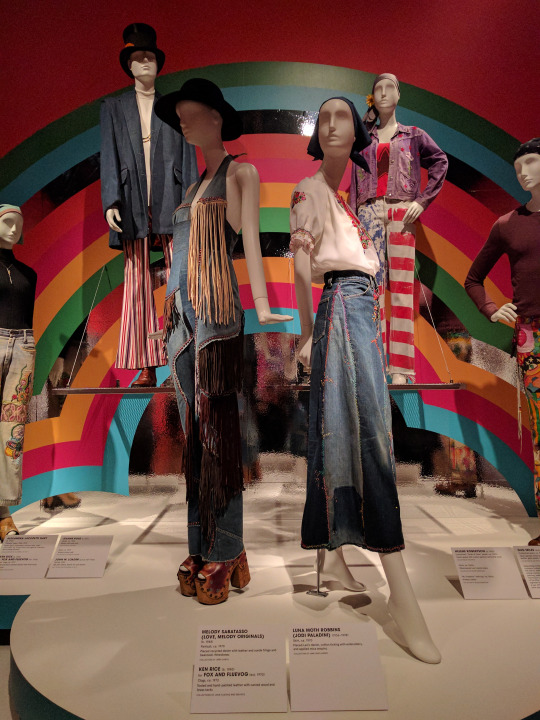 Nice Frank Stella vibe going on over here. But seriously, look at that denim jumpsuit by Melody Sabatasso! I would def wear that! Actually, the outfit on the far left is pretty similar to what I’m wearing right now. 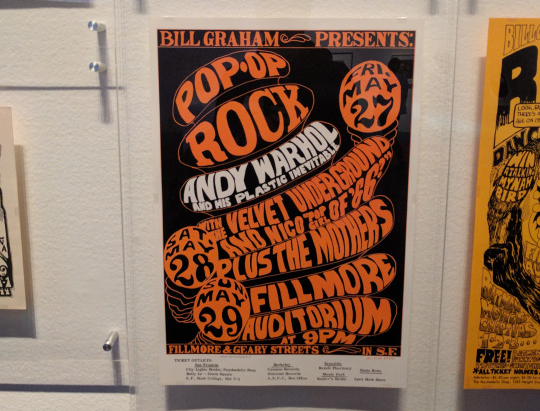 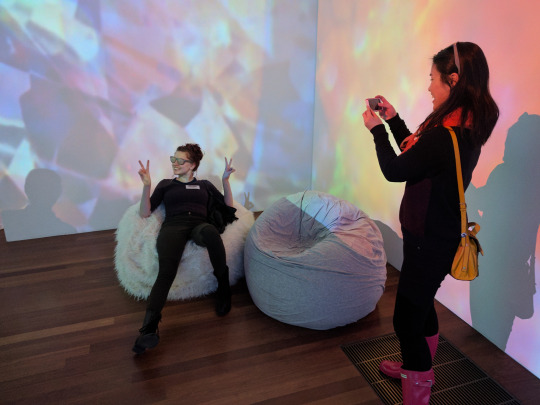 Bill Ham’s Kinetic Light Paintings a.k.a. the most instagrammable part of the show. Tag us to show us yours!

Thanks Janis!Make sure to stop by the de Young before you’re off to hippie hill!