People Magazine has decided Blake Shelton is the “2017 Sexiest Man Alive” and everyone’s confusion level right now is at Winona Ryder at the Sag Awards. Not only are we confused about his sex appeal, many are also angered by this choice because of the country singer’s previous homophobic and sexist tweets.

We decided to pull some art history hotties from our hunks, gay pride, and awkward portraits categories more attractive than Blake Shelton. Needless to say this was much easier to do than trying to figure out how he won the Sexiest Man Alive title. 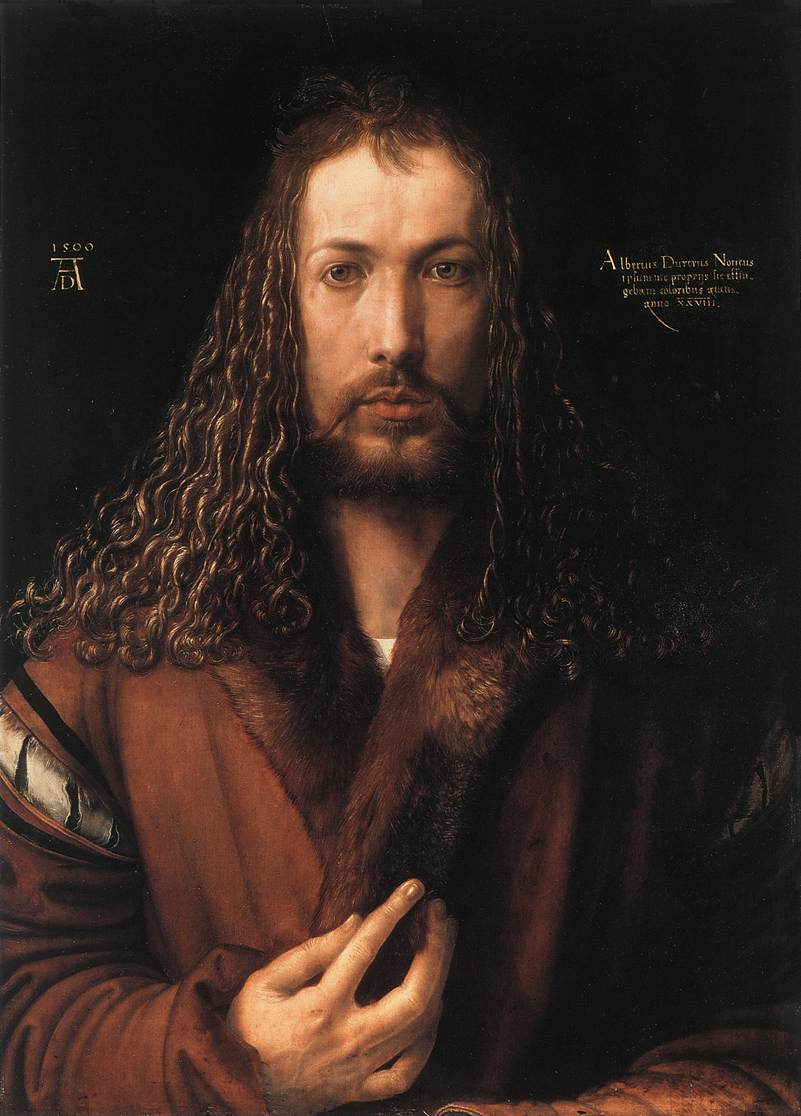 Our first art history hottie is Albrecht Dürer. A man of many talents, the 17th century Dutch master also published the first math textbook in Germany. Step aside Jared Leto, there’s a new man with luscious locks in town. 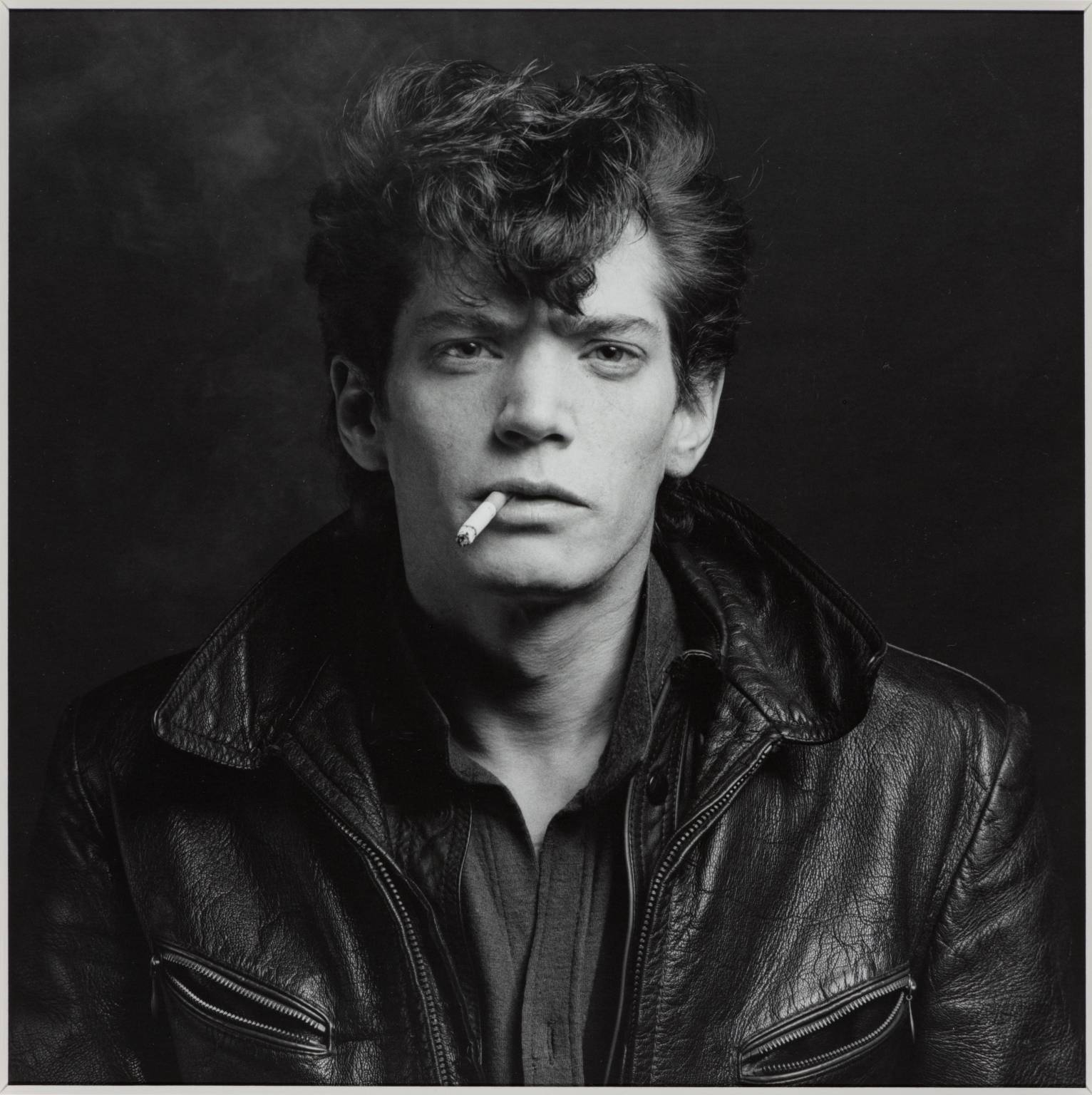 Self-Portrait by Robert Mapplethorpe from the Tate Collection 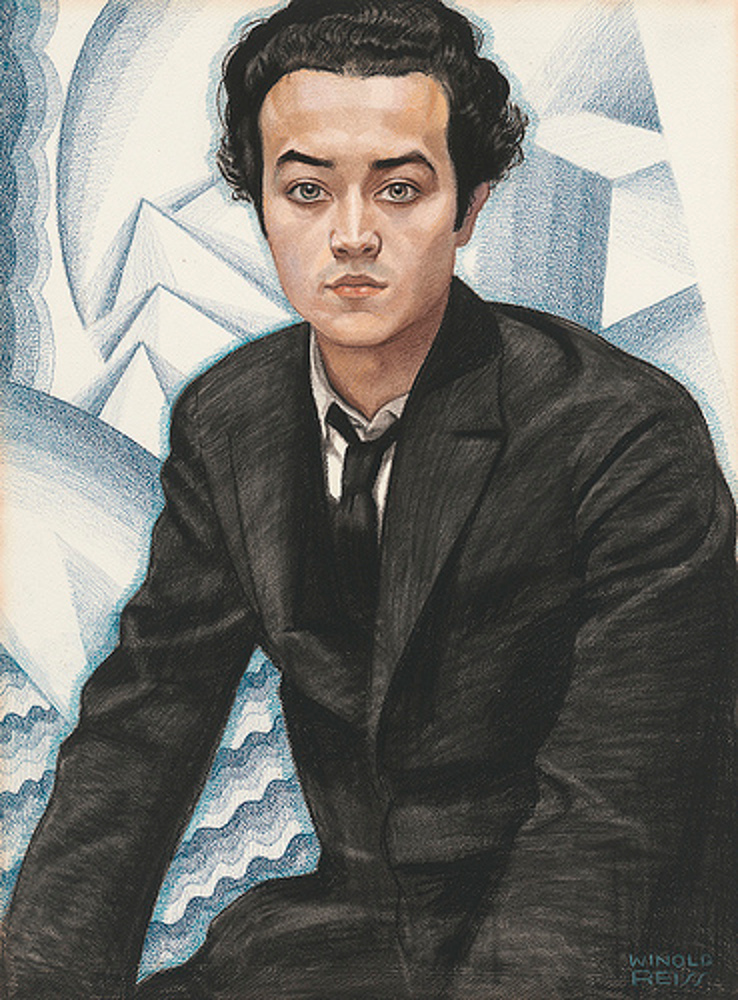 Although, Reiss’s model was a known playboy, he was much more than just a pretty face. Son of an American journalist and a Japanese poet, Noguchi dappled in sculpture, and landscape architecture among other things. He even voluntarily entered the Poston Camp, one of the camps housing wrongfully incarcerated Japanese Americans during WWII. His famous playscapes are on view at SFMOMA until November 26th. 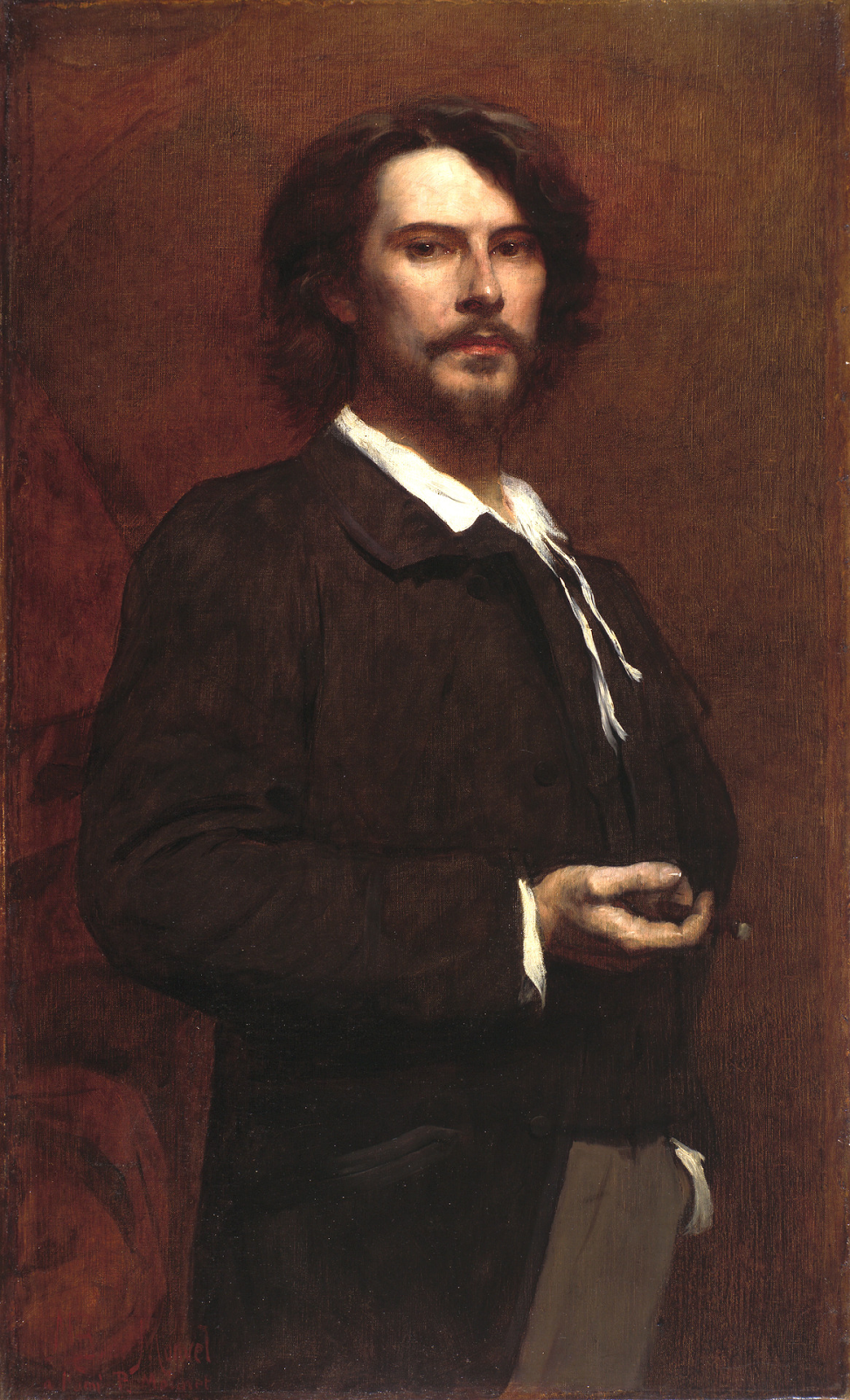 After Édouard Manet and Claude Monet came Paul Mounet. Well, he actually lived around the same time as both and died before Monet. The internet, however, seems to believe he never died at all and continues to live as Keanu Reeves. We have to admit the resemblance is uncanny. 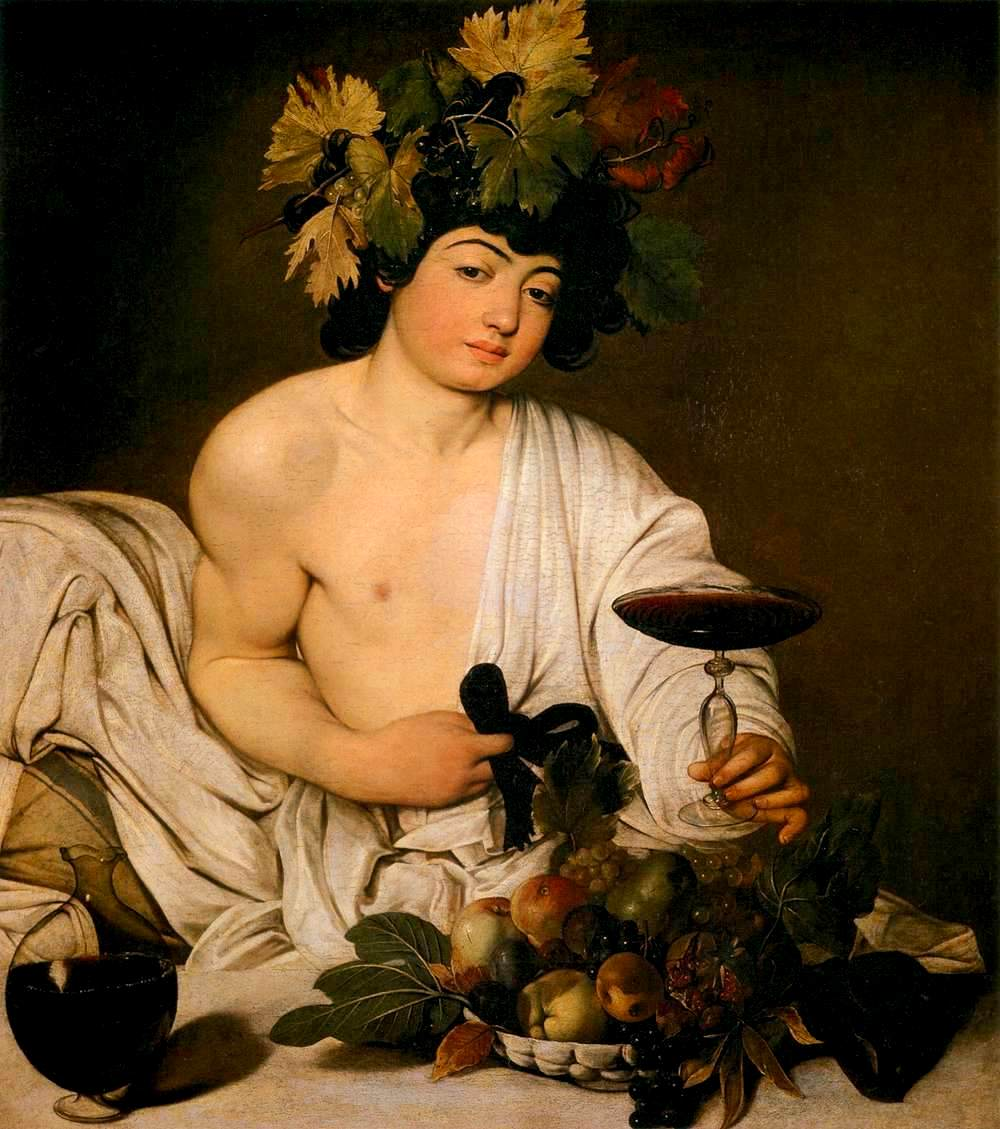 Caravaggio seems to be going for a come-hither look with this painting featuring his friend Mario Minniti as Bacchus. Not sure if we’re into his grape vine headdress but if the god of wine himself is offering a glass of wine, who could resist. 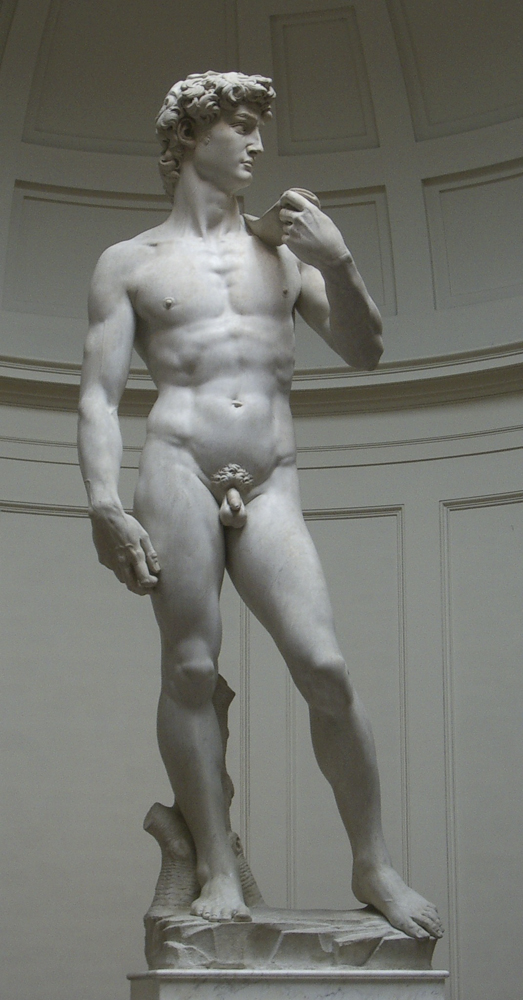 David by Michelangelo at Academy of Fine Arts of Florence

Michelangelo's David immediately comes to mind when thinking of art history hotties. The artist’s talent in sculpting men over women goes beyond just preference of anatomy. 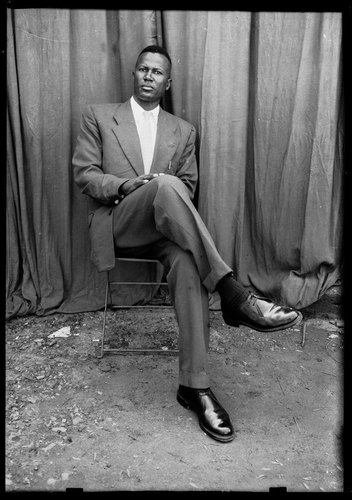 Seydou Keita’s photographs of the newly independent Bamako society in 1960 gives us an image of the small nation, Mali, from a native’s perspective. We’re definitely glad Keita took this photo of the mystery man who is certainly hotter than Blake Shelton. 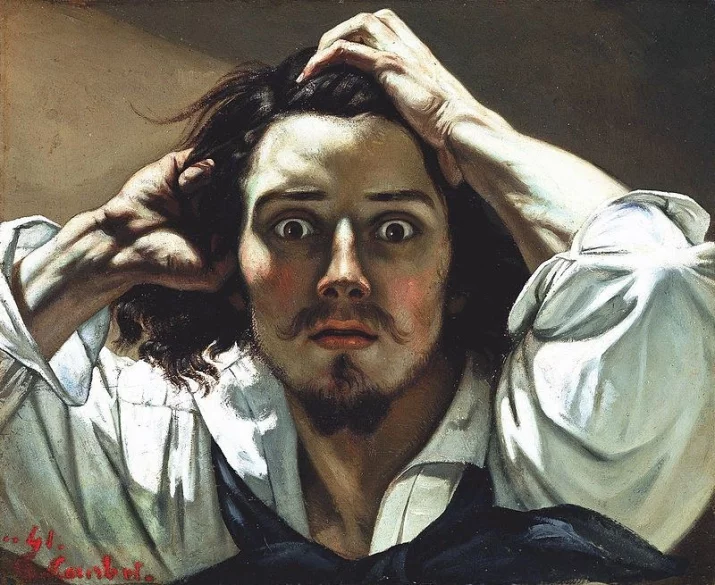 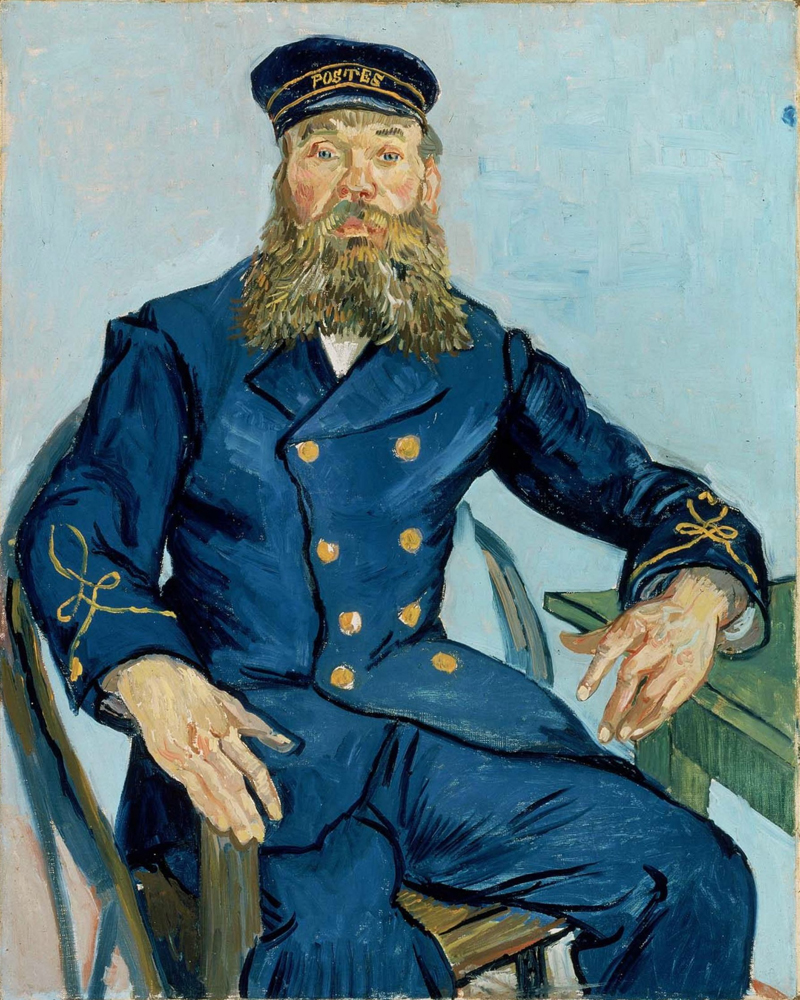 Joseph might not be showing as much skin as Mario or David above but there’s something to be said about the rugged Jeff Bridges look. Jeff Bridges would’ve also been a better pick than Blake Shelton. 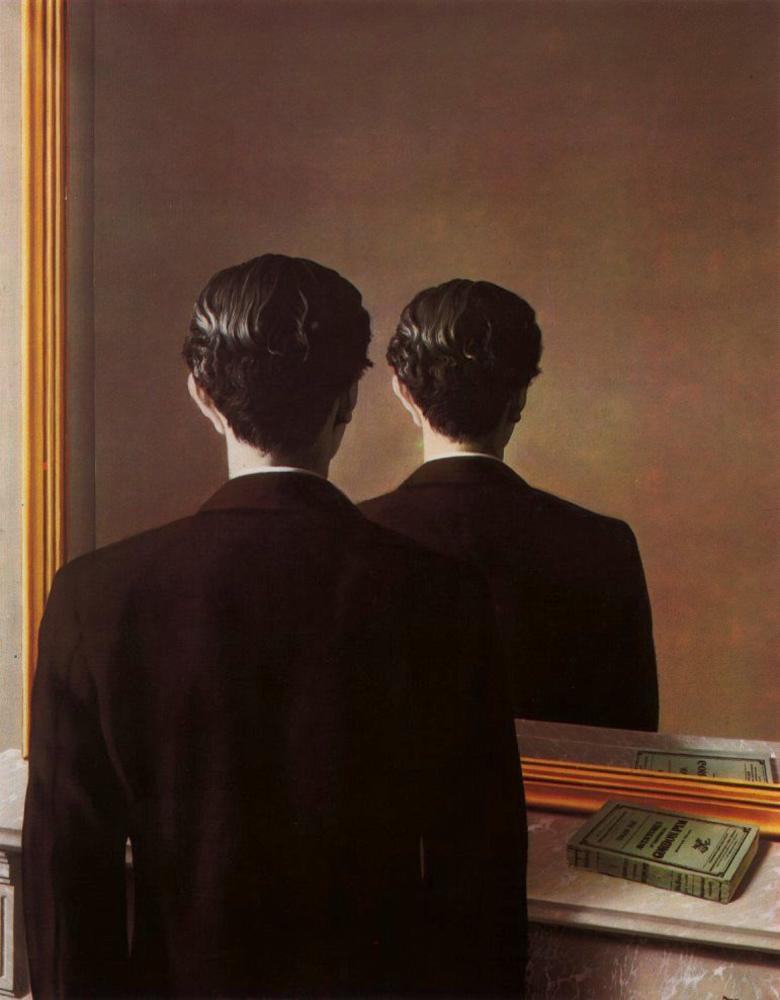 Finally, we have this hunk from Magritte’s trippy painting. Sure, we can’t see this mystery man’s face, but we are pretty confident he’s more attractive than Blake Shelton.