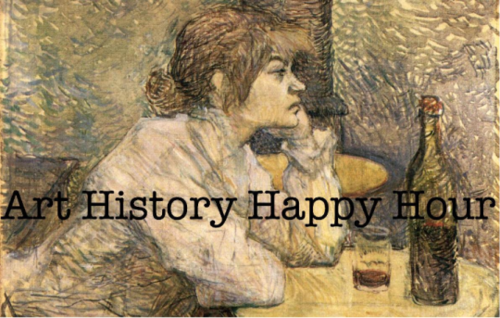 Step into the 19th century French cafe for a sip of the green fairy this Halloween. Absinthe, known for its characteristic green color, was overflowing in France so much so that they had a “green hour”. And since it became legal in the US in 2007, you can try the liquor for yourself.

Check out this recipe for the Corpse Reviver No. 2 mentioned by Rosie Schaap in New York Times, who describes the drink as “bright and dry but not too dry, given dimension by a hint of absinthe.”

Chill a coupe glass (mason jar or any glass that you may have), then evenly coat it with absinthe. Shake the rest of the ingredients with ice. Pour through a strain into the glass and enjoy!

The green fairy inspired artists and writers alike in Europe and especially, France in the 19th century. How did the liquor gain so much popularity? Well, it all started in the 1830s, when French soldiers in Algeria were using absinthe mixed with wine to ward off malaria and even cure fever and dysentery. Soon, they were drinking it recreationally and brought the trend over to France. Since wine was in short supply because of a vine killing pest called phylloxera, absinthe became the new drink of choice. 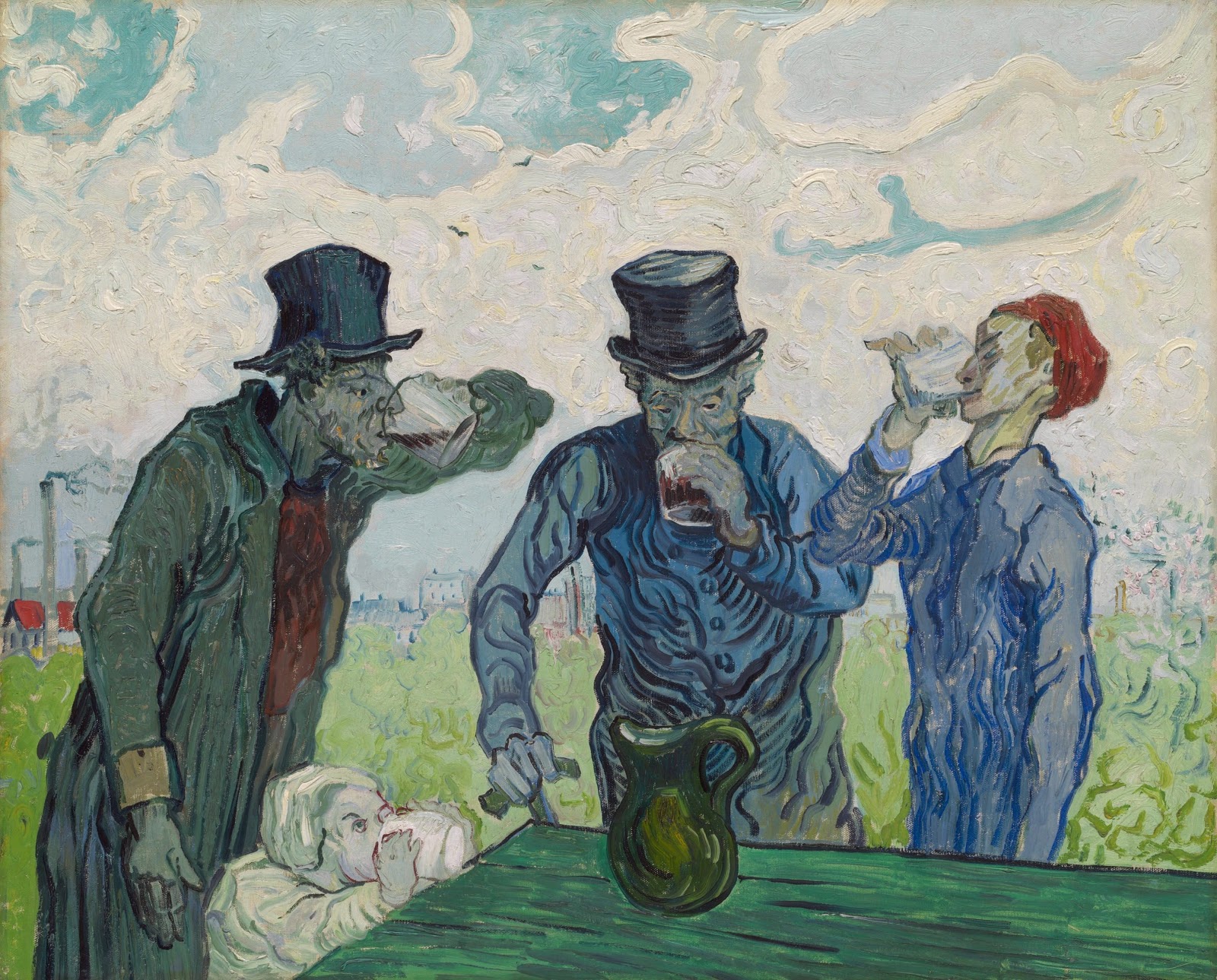 Traces of the liquor can be found in several 19th century paintings. Van Gogh’s painting, The Drinkers, has a greenish tint to the painting that is seen as a reference to his love of absinthe. 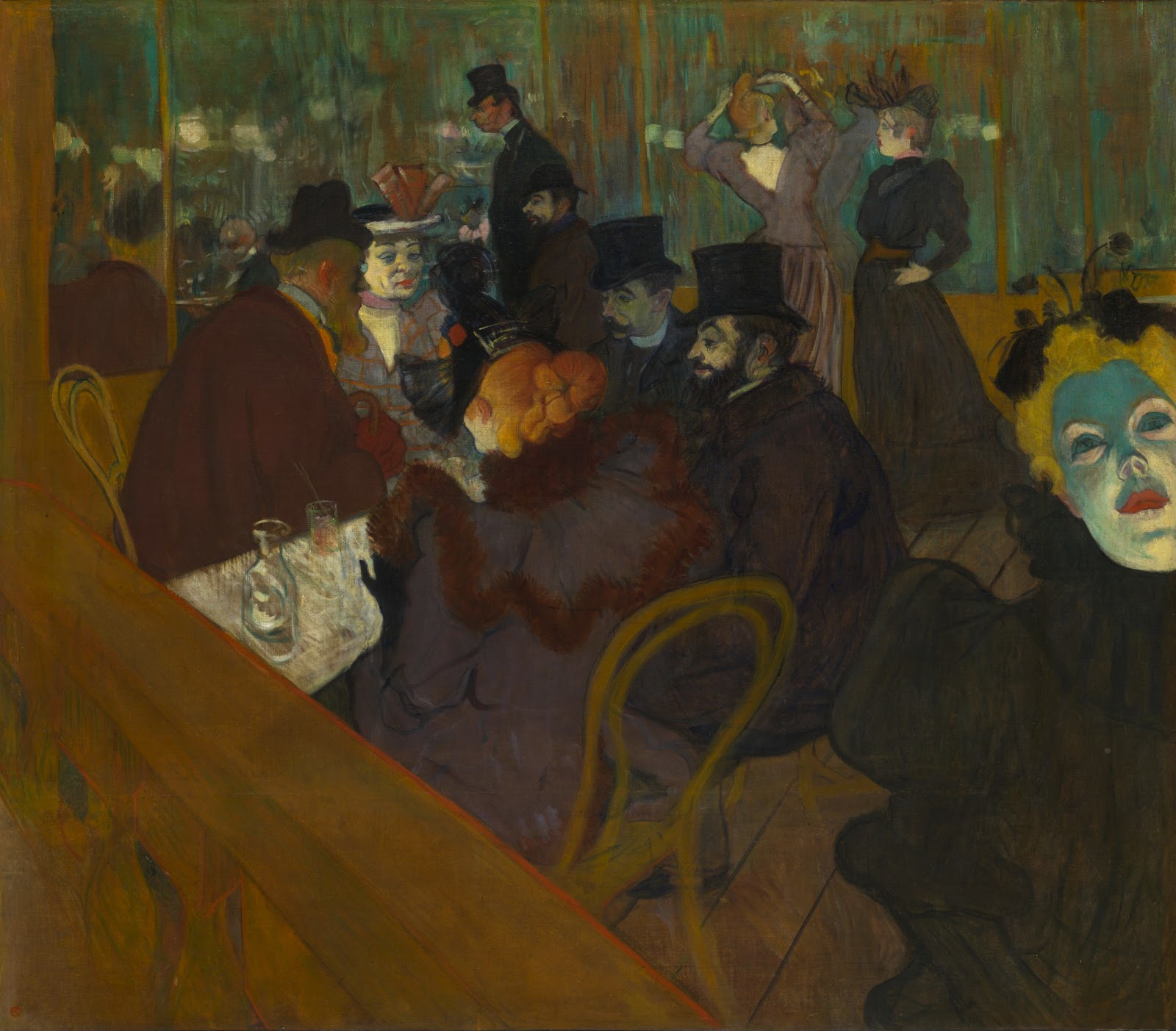 Toulouse-Lautrec’s At the Moulin Rouge also has a similar green tint with a startling green face that seems to have photobombed the image. This abrupt cropping is a style borrowed from Japanese ukiyo-e prints that were popular among artists at the time. But let’s go back to the green face. The woman has definitely had some absinthe and judging from the looks of it, she’s feelin’ it. 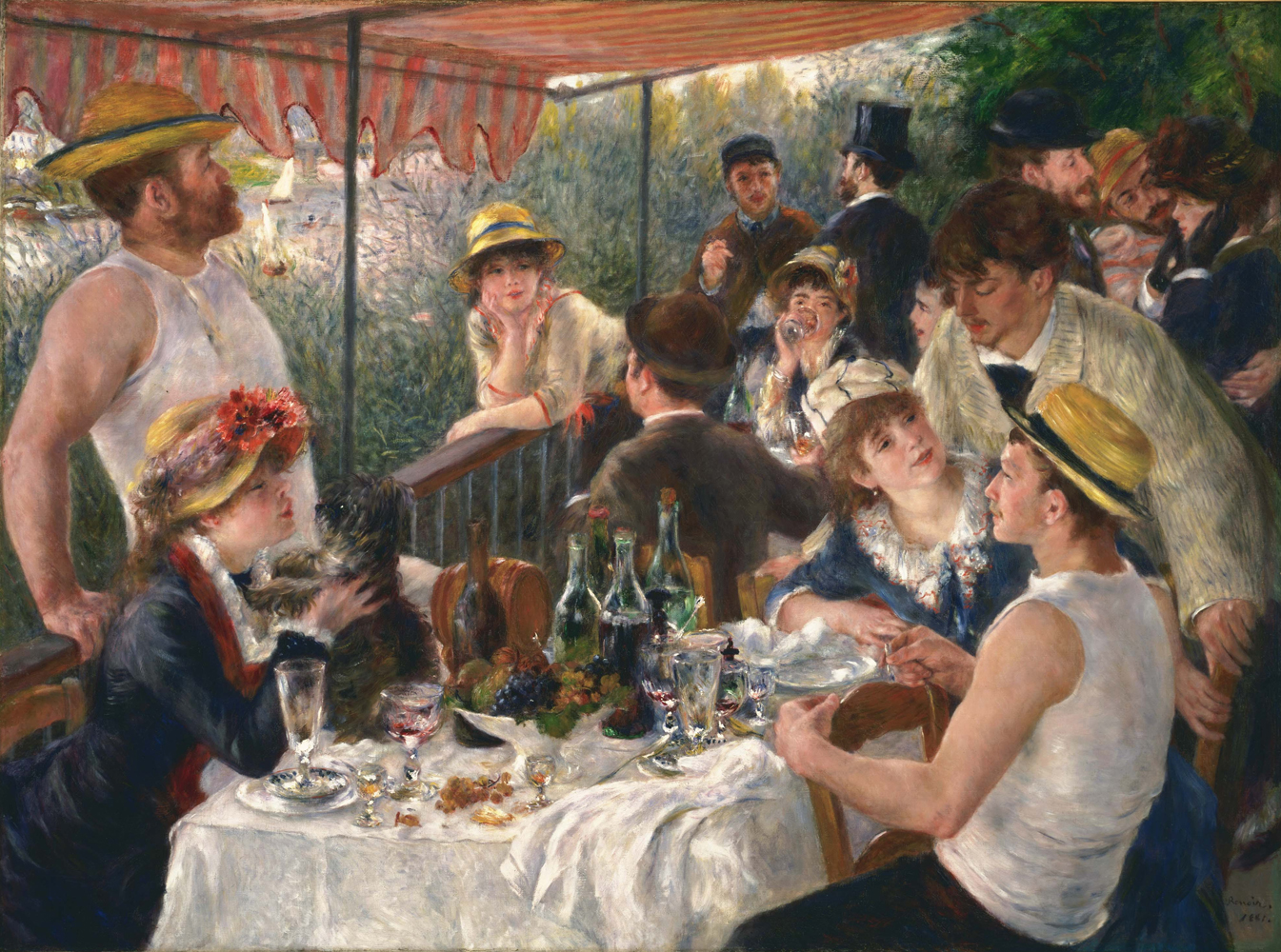 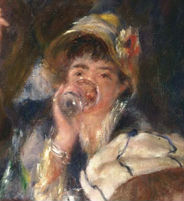 You can even trace absinthe to Renoir’s star studded painting, Luncheon of the Boating Party. Among other 19th century celebrities is Ellen Andrée, sipping wine by herself near the center of the painting. The famous actress posed for several Impressionist paintings during her time, including Edgar Degas’ famous L’Absinthe.

In a Café, also called L’Absinthe by Edgar Degas at the Orsay Museum

By the revelation of this painting, the high-proof liquor had gained a reputation among the French public as a hallucinogenic drink for the heathens. Since many assumed the models in Degas’ painting were also drunkards in real life, the artist had to defend his models. Later, absinthe was banned from most European countries and the United States.

Recently, it was discovered that absinthe was probably never a hallucinogenic. Absinthe is made from wormwood that contains the toxic substance thujone known to cause hallucinations. However, absinthe has such a small amount of thujone that it has been considered safe and became legal again in the US in 2007. The notion that absinthe gives hallucinations probably comes from improper 19th century distillation practices involving harmful chemicals, or propaganda by the competing wine makers. That being said, absinthe can be 90-148 proof. So for best practice, drink responsibly and dilute it with cold water by pouring it over a cube of sugar.