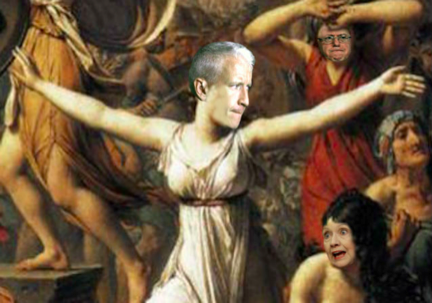 This past Tuesday we were treated to the highly anticipated Democratic debate.  In addition, last week saw two Trump lampoons on Sartle.  To show you we are nothing if not non-partisan in our satire, we give you….Democratic candidates in the guise of historic works of art!  As you might have guessed, Anderson Cooper emerges as the winning moderator…we might say “Intervener” of the season’s first great Democratic debate. 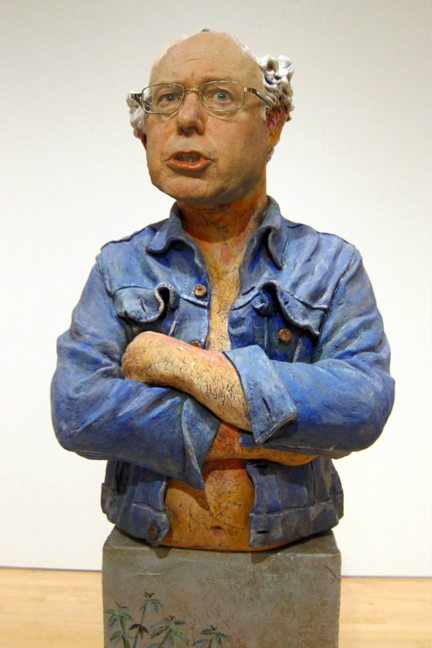 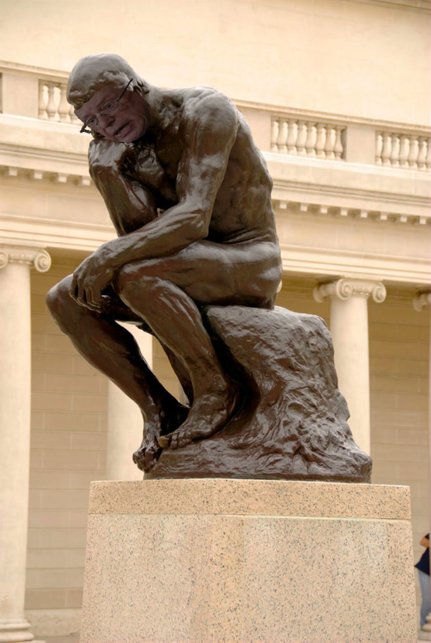 Bernie Sanders as The Thinker by Auguste Rodin 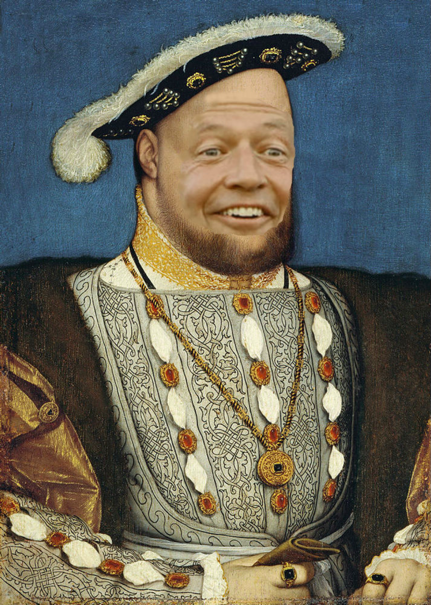 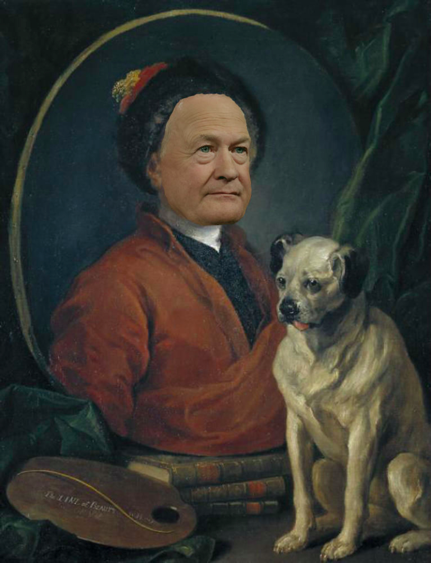 Lincoln Chafee as The Painter and His Pug by William Hogarth 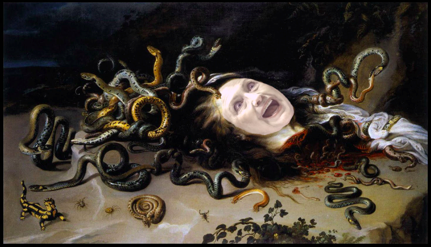 Hillary Clinton as Head of Medusa by Peter Paul Rubens 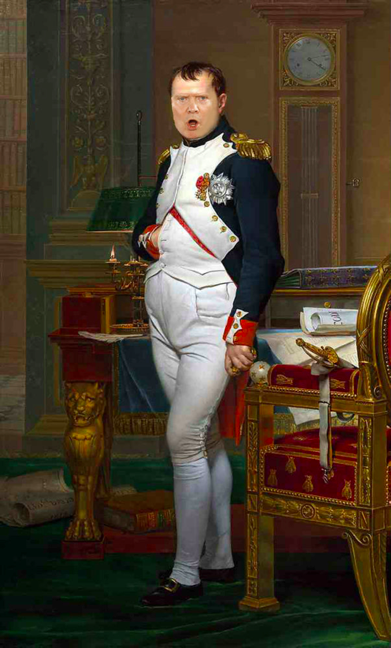 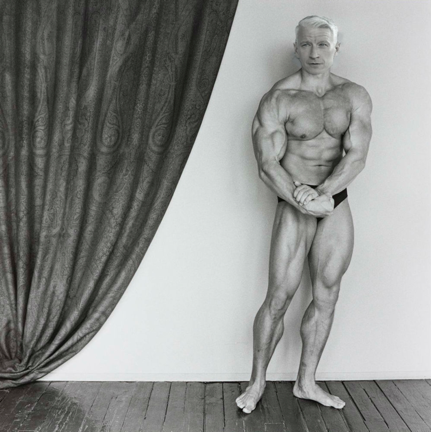 After all of those crazy candidates and bad hair of the Don we thought you’d want a little eye-bleach so here’s the silver fox Anderson Cooper as Arnold Schwarzenegger by Robert Mapplethorpe.

If you missed it here are two examples of GOP candidate Donald Trump showing his support for the arts: Trump Trumps Art and Art Trumps Trump.