A Norman Rockwell Fourth of July 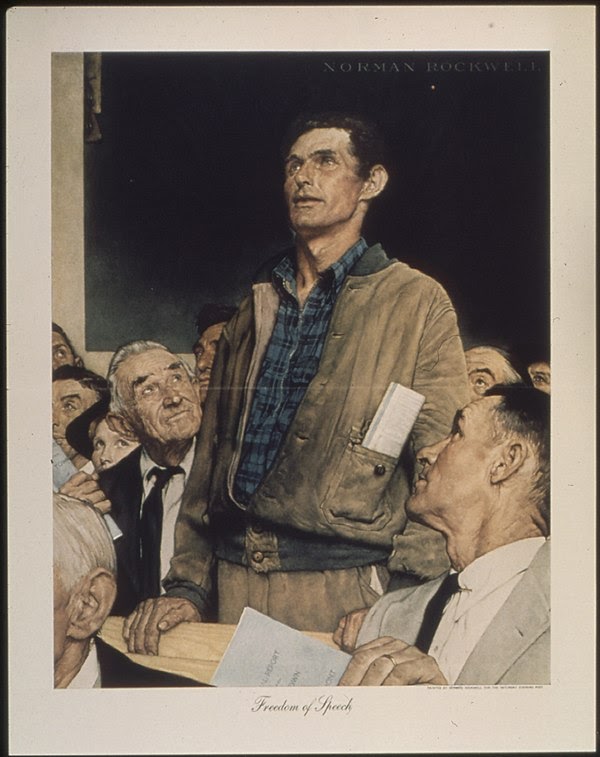 The Fourth of July is soon approaching and there is no one better to emulate than the illustrator of the American dream himself: Norman Rockwell. Norman Rockwell’s illustrations of everyday life have been incorporated into our collective consciousness. He’s done portraits of presidents and American cultural icons. As an illustrator for the Saturday Evening Post, his illustrations of American life were often criticized for being saccharine and overly sentimental depictions of American ideals. Though some do not regard him as a serious painter, seeing his work as bourgeois and kitsch, his works do address issues integral to the American identity, including perhaps his most iconic body of work, Four Freedoms.

Four Freedoms was a series of paintings that served as a visual representation of the freedoms outlined by FDR in his 1943 address to Congress. The first of the series was Freedom of Speech. Freedom of Speech was inspired by a town meeting that Rockwell attended in which a man stood up to voice an unpopular opinion, depicting the first amendment right to free speech. Rockwell used his Vermont neighbors as his models for this painting, depicting the dissenter, based off of Jim Edgerton, in an Abraham Lincoln-esque manner. This painting was a commercial success and along with the other paintings in the Four Freedoms series, was used to sell war bonds and stamps which raised over $133 million for the war effort.

The recipes of Rockwell’s Independence Day menu are adapted from The Norman Rockwell Illustrated Cookbook and consists of barbecued chicken with herb butter, barbecued corn on the cob, vegetable kabobs, potato salad, and marble brownies. Though the book does not include any beverage recipes, we recommend finishing off this meal with a digestif of liberty. Whether you would like a liberal or conservative amount, it’s all up to you! 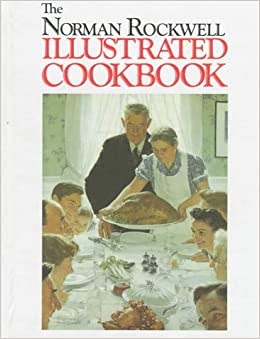 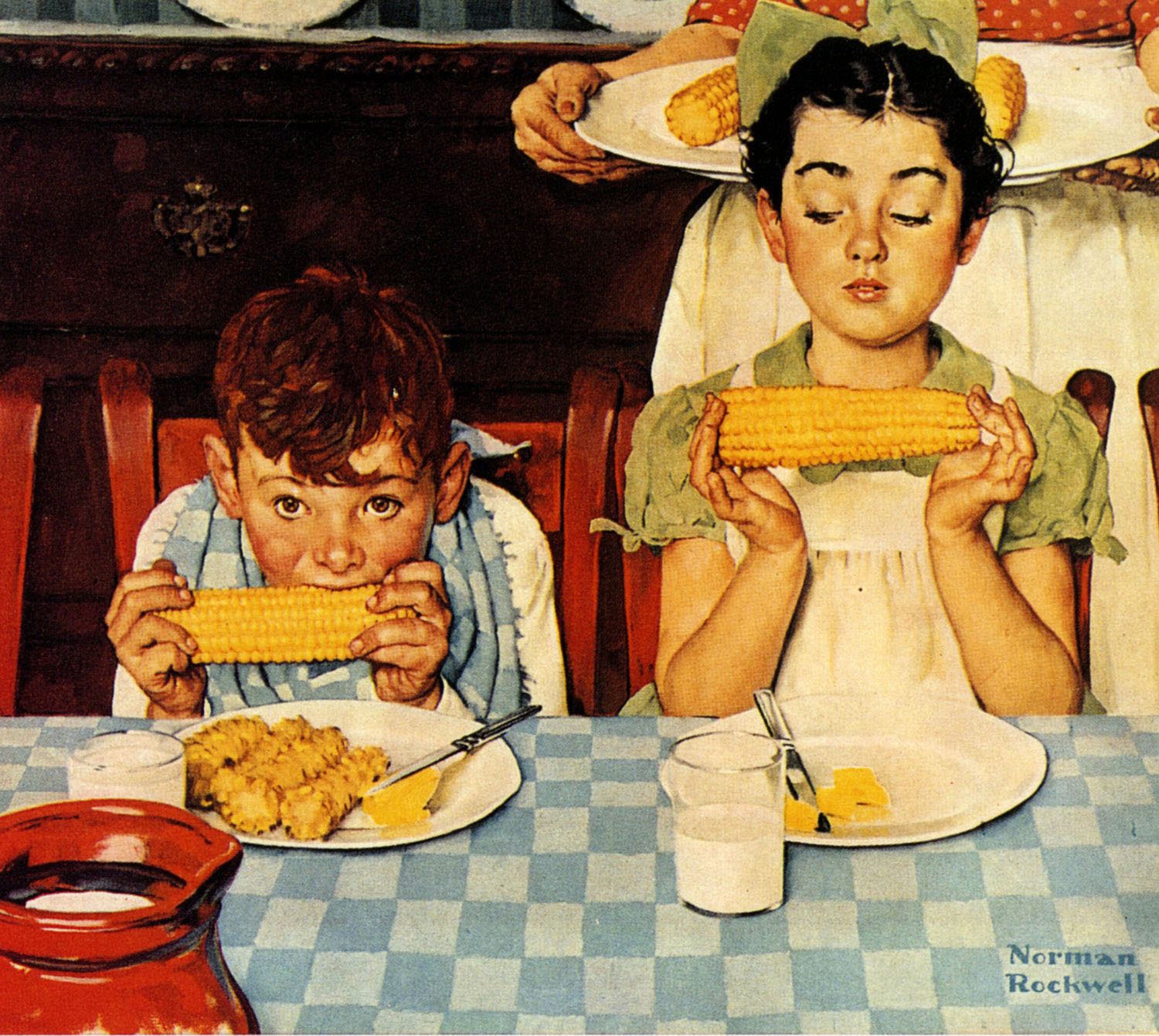 Barbecued Corn on the Cob 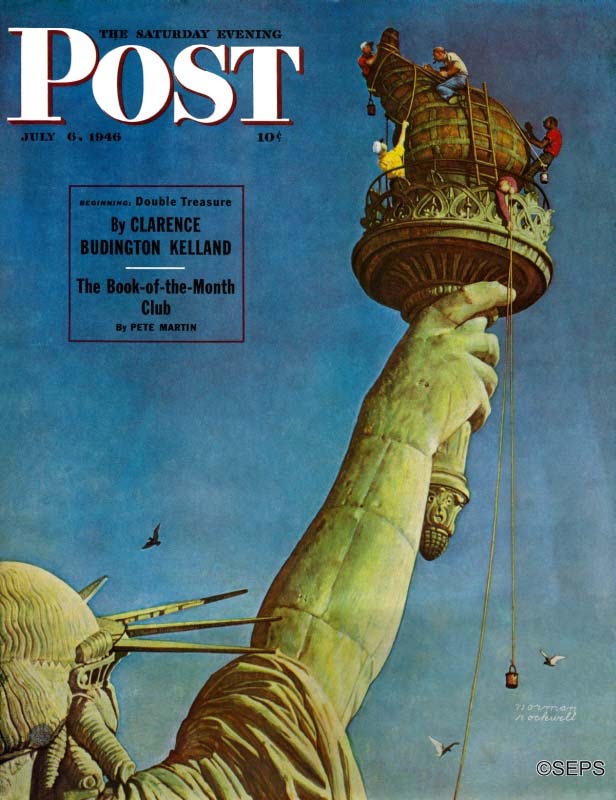 Norman Rockwell, Working on the Statue of Liberty, 1946

Thanks for the recipes!

I've always wanted to take part in a Fourth of July celebration, the food sounds great.