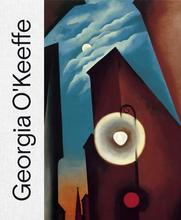 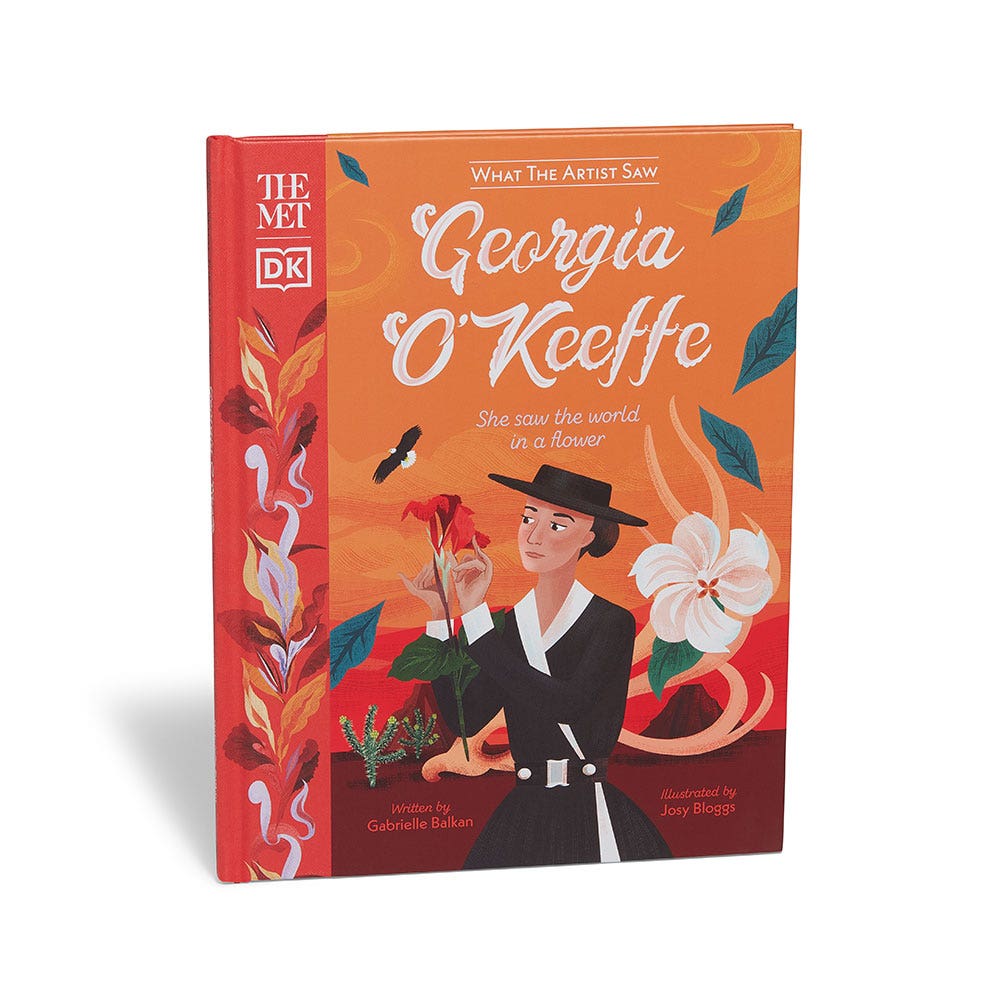 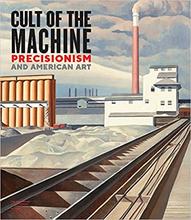 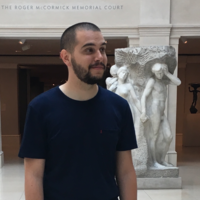 Avid Georgia O’Keeffe fans may be disappointed to find out that not all of her paintings look like vaginas.

To the contrary, pieces like Radiator Building—Night, New York “erect” themselves to be something entirely different. Okay, okay, I’m sorry. That was bad. But seriously, O’Keeffe had a thing for skyscrapers. When she moved from Texas to New York to be hot-shot photographer Alfred Stieglitz’s model-turned-wife (#artlife), she experienced quite a shock at how different the world could look in such a metropolis.

She wasn’t alone—the skyscraper was still a relatively new development. Painting one as a subject was considered quite the challenge, if not totally impossible, by many established male artists. Naturally, O’Keeffe decided to show these boys what’s what.

All in all, she painted around 25 pieces depicting urban scenery, including titles like New York Night, City Night, Shelton with Sunspots, New York Street with Moon, East River From the Thirtieth Story of the Shelton Hotel. Indeed, her and Stieglitz’s move to the Shelton Hotel was a huge influence over O’Keeffe’s new perspective of the city. The Shelton Hotel was not her first place in New York, but it was the first time she lived up so high.

The American Radiator Building, which is the subject of O’Keeffe’s painting, had only opened three years prior to this depiction. Here it can still be seen as a brand new spectacle, floodlighting and all, with a shorter building next to it for comparison, as if to heighten the radiator building’s dramatic, domineering, and grandiose presence over everything. If you look closely at the top of the smaller building, you might see Stieglitz’s name spelled out. Makes one wonder: is this O’Keeffe’s funny way of taking a selfie with her husband? And what does that say about how she saw herself? Nice, Georgia. Nice.

Regardless, the skyscraping fad came to an end in 1929 with the Stock Market Crash. Disillusionment struck O’Keeffe as she witnessed so many people suffer, suddenly unable to afford the most basic of necessities. Painting such gratuitous objects like these giant skyscrapers seemed in poor taste. So she moved to New Mexico instead and painted flowers and cow skulls, like any good artist would do.

Radiator Building—Night, New York is mentioned on our blog -