Dynamism of a Dog on a Leash draws inspiration from the work of French scientist Etienne-Jules Marey, whose chronophotographic experiments captured successive stages of movement in a single photograph.

The painting’s name is a direct reference to the 1910 manifesto Balla helped author, "Futurist Painting: Technical Manifesto," in which artists are urged to capture the “dynamic sensation” of life.

Dynamism of a Dog on a Leash is Balla’s most famous artwork, and one of the most famous examples of Italian Futurism.

More about Dynamism of a Dog on a Leash 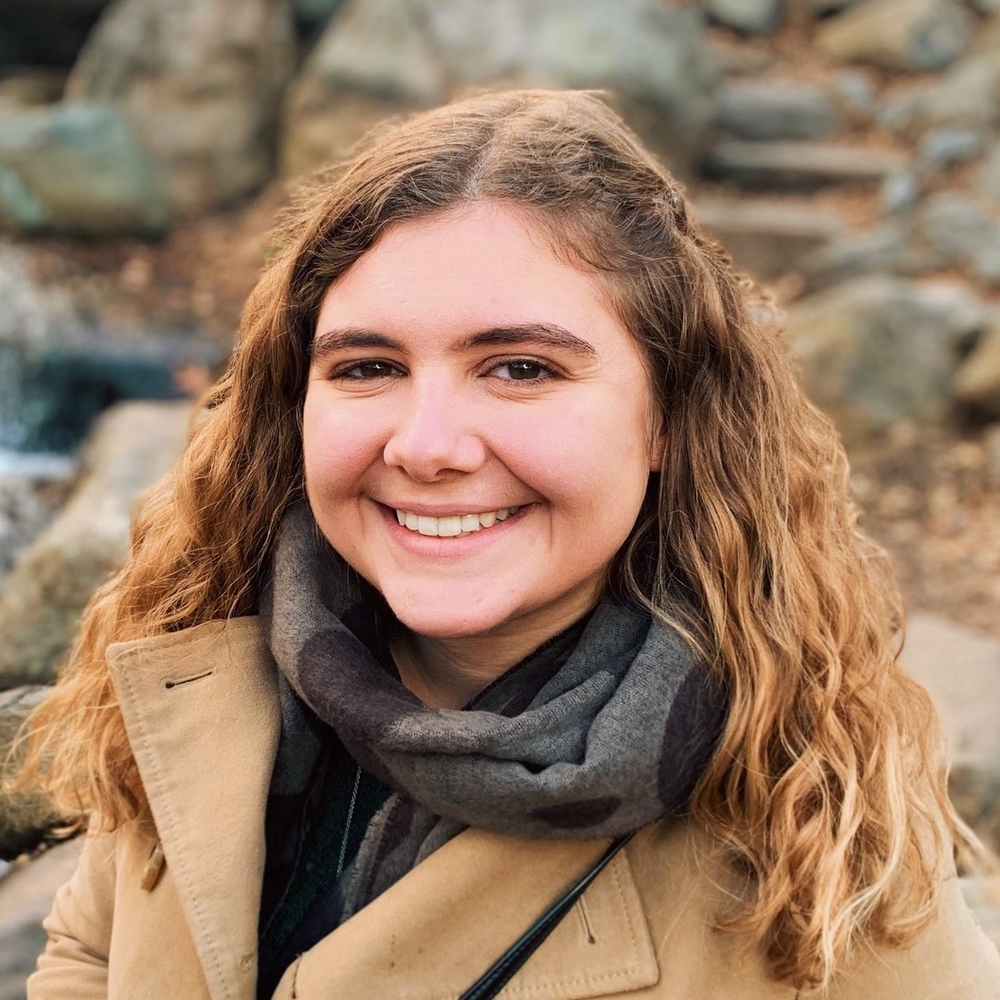 Arguably the most recognizable Futurist artwork, Giacomo Balla’s Dynamism of a Dog on a Leash captures the fascination with movement, speed, and energy that was pulsating throughout Italy in the early 1900s.

At the turn of the 20th century, Balla, along with Umberto Boccioni, Gino Severini, and a few of their eccentric peers, were spearheading a new artistic movement that said peace out to the past and hello to the future. The rebellious group of artists and intellectuals called themselves Futurists and they were beyond frustrated with Italy’s current state of affairs. They blamed cultural institutions like museums and libraries for Italy’s declining rank on the international popularity scale and they felt that technology and industrialization would save their homeland. The Futurists spread their ideas to the general public through call-to-action manifestos, rallies and protests that were not always peaceful, commercial enterprises, and of course, art.

Balla latched onto the idea that machinery and technology meant advancements and change. To him, the future was a fast-paced society, full of energy and movement, which he set out to capture in his artwork. Balla had recently visited the World’s Fair in Paris where he came across a fascinating scientist named Etienne-Jules Marey whose chronophotographic experiments captured successive stages of movement on a single photographic plate. By capturing multiple moments of time in one photograph, Marey created a time-lapse effect that blurred an object’s movement into a fluid and dynamic feature that was captivating to the eye, especially Balla’s. Balla was looking for the perfect subject to test out Marey’s style in painting and found exactly what he was looking for while visiting a former student in Montepulciano in 1912. It wasn’t a glamorous car, an efficient assembly line, or a towering skyscraper, but a tiny dachshund with a lot of spunk.

Dynamism of a Dog on a Leash shows an energetic pup and his owner who both clearly felt the need… the need for speed, that is. Balla combined numerous, successive moments of the dynamic duo’s jaunt into one composition which not only blurs their features and turns the dog leash into a whipping rope of metal, but makes it seem like the pair are sprinting by at the speed of light. Not to disturb the forward movement of the piece, Balla signed his name at an angle to compliment the diagonal lines used to depict the cobblestone streets of Tuscany. Balla turned a relaxing walk with a dog into an intense, sporadic sprint mirroring the innovative and rapid culture he dreamed of for Italy's future.

Dynamism of a Dog on a Leash (Italian: Dinamismo di un cane al guinzaglio), sometimes called Dog on a Leash or Leash in Motion, is a 1912 painting by Italian Futurist painter Giacomo Balla. It was influenced by the artist's fascination with chronophotographic studies of animals in motion. It is considered one of his best-known works, and one of the most important works in Futurism, though it received mixed critical reviews. The painting has been in the collection of the Albright–Knox Art Gallery since 1984. 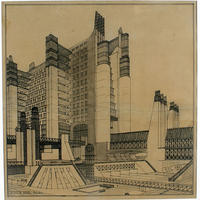