This is one of the paintings that cause historians to think there’s a chance Girodet may not have been straight.

According to Greek mythology, the goddess Aurora uses a team of divine horses that pull her chariot across the sky.

More about Aurora and Cephalus 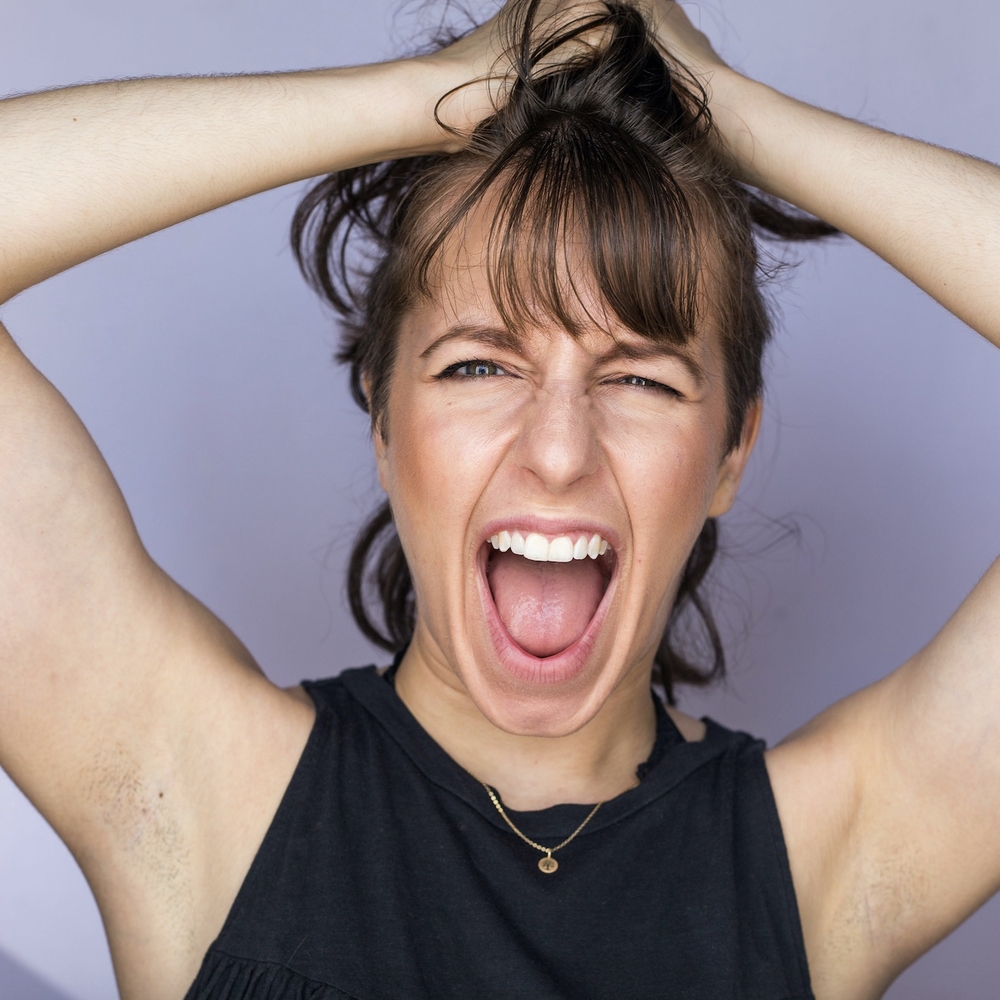 Despite having the name “Anne-Louis,” which makes him sound like either someone’s grandmother or a brand of overpriced perfume, Anne-Louis Girodet was considered to be one of the best French painters of the early 19th century.

Anne-Louis Girodet was a prolific painter until 1815 when he inherited a big ol' heap of money and opted to become a shut-in (literally: he shuttered all the windows in his home), and turned to writing. This was unfortunate for a couple of reasons, chief among them being that he was not a very good writer. He ended up dying at 57 of exhaustion and, potentially, syphilis, which makes this painting’s title a bit of an unfortunate pun.

The titular figures in this painting are Cephalus, a shepherd who apparently traipsed about in nothing but a red sheet, and Aurora, goddess of the dawn, who is clearly also N.F.C. (Not a Fan of Clothes). The painting subverts typical tropes of the time by having Aurora seduce Cephalus rather than the other way around (#girlpower), but viewers should be forewarned that the end of the story has Aurora tricking Cephalus into murdering his own wife (#notquitegirlpower).

All this running-around-naked-seducing-men-in-sheets is pretty on brand for Aurora, who is a bit less PG than the Disney character. She’s known for her sexual conquests of mortal men - most notably her lover Tithonus who, in a tragic twist, was given eternal life, but not eternal youth, and so ended up getting super old but wasn’t actually capable of dying. Eventually, Aurora felt bad enough about the whole thing that she just turned him into a cicada, which is one way of handling things. Aurora shows up in all kinds of art, from the poetry of Emily Dickinson, to the music of Björk, often in the context of morning/sunrise/celestial things. Whenever a Romantic poet wanted to refer to dawn but wanted to be fancy and poetic about it, odds are they referred to Aurora instead.

The painting’s emphasis on light and dark is a typical characteristic of Girodet’s work, which often uses contrast to create a sense of dynamism and theatricality. This is also a bit of a reflection of Girodet’s own personality, as home boy was, to put it lightly, a bit of a drama queen. Once, when a famous actress asked him to withdraw a portrait of her from an exhibit after it was poorly received, he obliged, but then showed up two days before the exhibit was meant to close with another painting picturing her as an adulteress and her husband as a cuckold. He even added an illegitimate daughter, represented by a tiny cupid. Needless to say, this stunt did not go over well.

Girodet painted lots of things, but, like most French painters of his time, one of his chief subjects was sex - or eroticism, as art people are wont to call it. One of his best known paintings is The Sleep of Endymion, which he painted at a salon in 1793 after winning the Prix de Rome. It features a very chiseled rendition of Endymion sprawled on an animal print couch, naked, as he’s pierced by a beam of the Goddess Diana’s light. It was basically the Magic Mike of the late 18th century. And while Aurora and Cephalus may not quite live up to quite that same standard of steaminess, it’s not hard to see that it’s a work by the same artist.