Skip to main content
Artworks
A Little Taste Outside of Love

More about A Little Taste Outside of Love 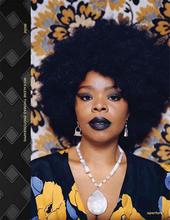 In this painting Mickalene Thomas is riffing on the well-worn tradition of showing a female prostitute lying on her side giving you a sexy look.

These glamorous women were often accompanied by clothed Black women, who were depicted as servants or slaves. Women of color were never the center of attention. Until now, that is. Thomas decides to show a Black woman as the figure for us to admire. And how could you not? She's fabulous! And referential! She strikes a similarly butt-baring pose as ladies in classic paintings, like this Odalisque by François Boucher

And while the term 'Odalisque' traditionally refers to a concubine or slave, this diva seems fiercely independent and modern to me. Maybe it’s her awesome afro combined with the rhinestones and swirling graphic patterns, which reference the 1970s era of disco in which the artist grew up. Clearly, Thomas knows a lot about art history, and it's super important to recognize how the racial dynamics of historical painting are challenged here. But also…who doesn’t love glitter?

A Little Taste Outside of Love is mentioned on our blog - 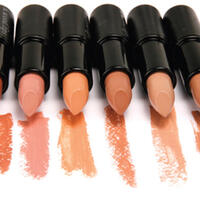 NUDES! (nsfw)
Nude lips have been killing it extra hard for at least the past year, and even though I’m a Russian… 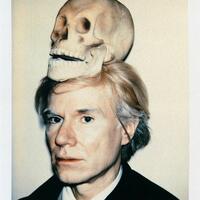