A Bear Walking is one of Leonardo’s nearly 2,500 drawings that survive from his notebooks.

Beneath the drawing of the bear, the faint outlines of a seated pregnant woman are visible indicating that Leonardo reused the sheet.

His expert anatomical understanding of the bear may be a result of his own dissections of bears.

More about A Bear Walking 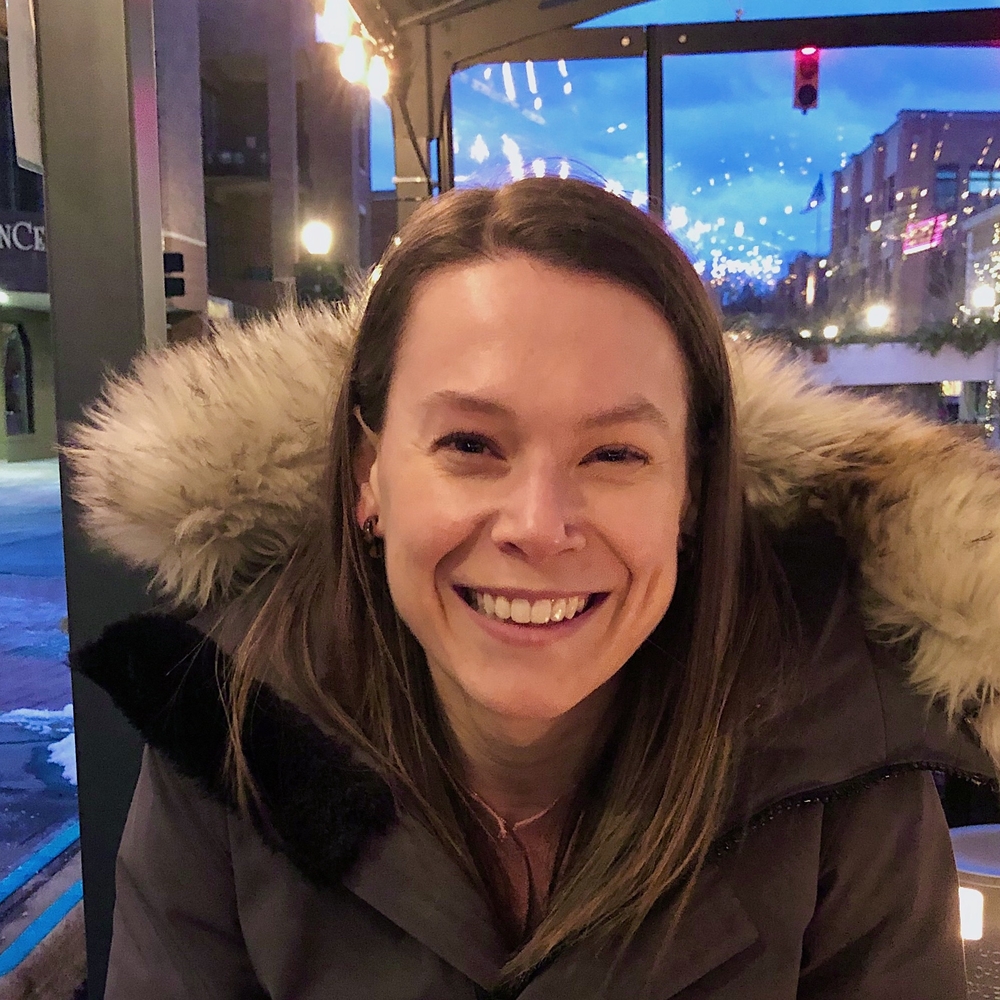 The art world is so thirsty for works done by Leonardo, we’ll take his reused sketches, like A Bear Walking.

Despite being potentially the most well known painter in the history of the world, with less than 25 completed paintings, Leonardo’s body of artistic work is not at first glance what we’d call thicc. However, A Bear Walking is one of his nearly 2,500 drawings that survive from his bodacious notebooks. Beyond being just a sketchbook, his notebooks cover his observations and studies on engineering, anatomy, astronomy, botany, and more. Pick a lane, dude.

A Bear Walking shows one of his detailed studies of animals, and specifically bear anatomy. Leonardo’s drawings of human and animal anatomy were obviously artistic but also a part of his efforts to revive it as a science. During Leo’s time, bears filled the mountains of Tuscany and Lombardy, so it’s likely he drew this study from life. His expert anatomical understanding of the bear may be a result of his own dissections of bears. Not only did homie masterfully draw a bear, he cut one open - a true Renaissance man to the core. This sheet relates to a group of bear studies that Leonardo probably made for his planned anatomical treatise. Beside the full body image of the bear, we can see where Leonardo made a close up drawing of the bear’s paw in an effort to capture the variations in different animals’ and humans’ hands and feet.

In addition to being an artist, scientist, engineer, and philosopher, we can also add recycler! Beneath the drawing of the bear, the faint outlines of a seated pregnant woman are visible, indicating that Leonardo reused the sheet. Greta Thunberg would be proud. The pregnant woman’s frontal pose, open legs, and partially lifted dress, in addition to being a bit risqué (but you do you, boo), are similar to earlier anatomical drawings of pregnant women. However, like so many of his other works, Leonardo abandoned this image.

When he drew over the pregnant woman to create this ursine image, Leonardo used metalpoint. While metalpoint is often associated with highly finished works like his Bust of a Warrior, Leonardo often used it, like Raphael and other Renaissance masters, to jot down quick anatomical sketches or studies like this one. Since the lines an artist draws with metalpoint are made with actual silver (or other metals), they don't smear easily. However, that means they are also difficult to erase. For Leonardo, this presented the stimulating challenge of formulating the desired drawing (disegno, as it was called) in his mind before committing it to paper. He was a virtuoso indeed to be able to draw in silverpoint quickly and have it still turn out well.

I really enjoy this metal point as an artist myself because I can see, near the back right foot of the bear, there are markings that De Vinci made that he was not quite happy with the placement of. This indecisiveness on the part of one of the most renowned artists ever is very inspiring to see that even the greatest artists make some mistakes. At times it is easy to see the great renaissance artists as perfect in their brush strokes and line placements, but this metal point of a bear by De Vinci shows that even he second-guessed himself at times.

A Bear Walking is mentioned on our blog -

Art History Reader: Metalpoint
If you’ve ever carried something cumbersome and metal in a narrow space (say, an aluminum ladder…
Sign up
Forgot Password
Reset Password