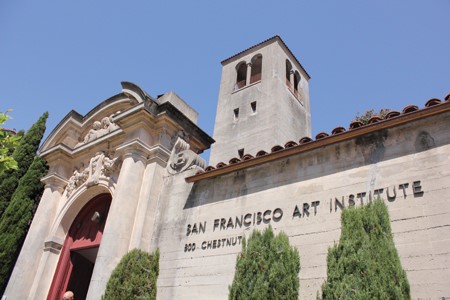 Since it opened in 1871, the San Francisco Art Institute has become an indelible symbol of what it means to be an artsy “San Franciscan” - as ubiquitous as black on black turtleneck ensembles and wine sipped from plastic dixie cups at avant-garde openings (perhaps at Embark Gallery…see what we did there?).  With Jerry Garcia, Marcel Duchamp, Diego Rivera, Joan Brown and Dorthea Lange being just a few of the kooky creative giants who have passed through the Institute’s venerable halls, it’s no surprise that the school has more than its share of scandalous episodes and urban legends. 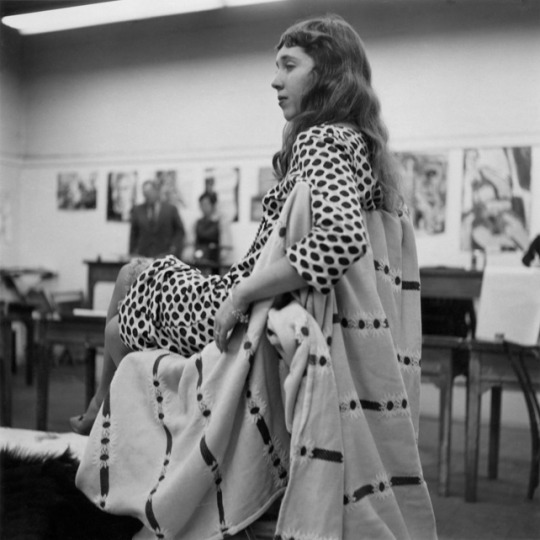 Sarah and I dropped by to pick the long-standing head librarian’s brain for juicy tidbits. “Jeff” seems to have been manning the library since Andy Warhol was a brunette, and the student body considers him a goldmine of salacious anecdotes from the Institute’s glory days. Sadly, we caught them on a week when Jeff was on vacation, but the friendly staff and students were down for a gab fest. Here’s some of the choicest gossip we picked up along the way.

The current campus has perched atop San Francisco’s Russian Hill since 1927. It’s built in the Spanish Colonial Revival style with twisting passages, eerie nooks and crannies, and a sinister gothic with two arched windows that stare down on the courtyard like two vacant eyes. One expects to see Kim Novak hurled off the top at any moment. 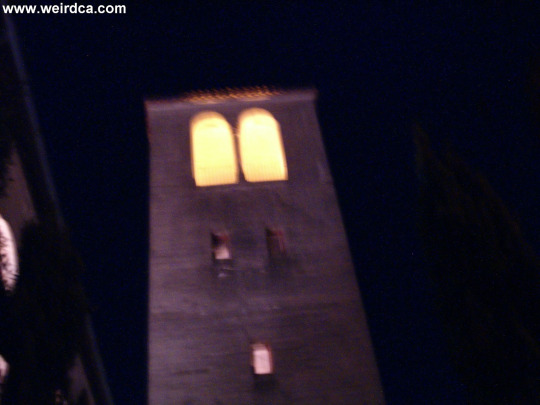 Nobody would suspect that the sleepy, picturesque neighborhood with its affluent homes and killer view of the Bay is built directly over an old graveyard. The Russian Hill cemetery was redeveloped after the 1906 quake, displacing bodies, desecrating graves and generally riling up malignant spirits. Obviously they hadn’t seen Poltergeist. 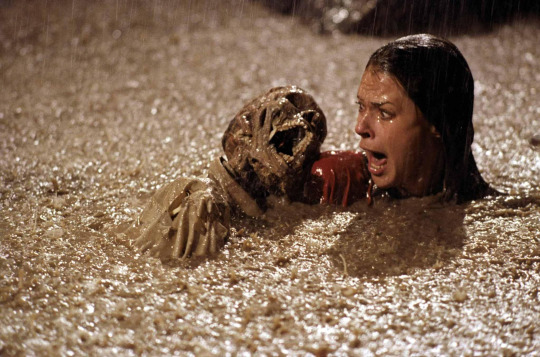 The ominous tower is the epicenter of paranormal activity on campus.  In the 1940s, a night watchman squatting in the tower to save on rent was horrified by footsteps in the stairwell and doors opening and closing by themselves.  He invited some friends to spend a night in the tower with him, who confirmed the spooky sounds. Granted, San Franciscans today would gladly take a few ghosts over paying the going rate for city housing. 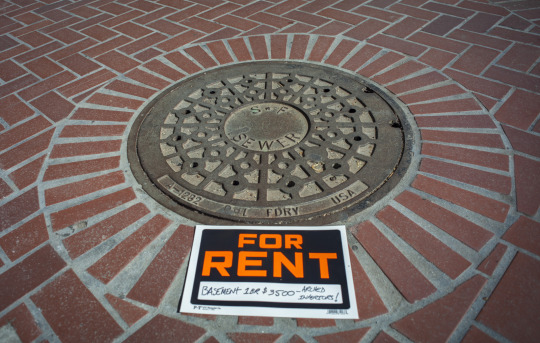 Other reports include disembodied screams, lights turning on inexplicably at night, and an overpowering aura of evil.  A construction crew became so terrified by a series of grisly accidents in the 1960s that ghost hunters were called in to investigate.  During a seance in the tower, a medium claimed to have psychic visions of a forgotten graveyard, before researchers had revealed the site had once been adjacent a cemetery. The Tower remains closed to this day, allegedly for fear of earthquakes. But we know that’s just a cover.

Nobody likes a good, boozy party like an art student…except perhaps a rich art patron.  Jeff’s slideshow of the Institute’s wild parties is the stuff of legend on campus.  The SFAA, umbrella organization for the Institute, has done some Russell Brand-level partying under the guise of raising funds.  The heyday was the 1930s, when the creme de la creme of San Francisco society took the edge off the Great Depression with champagne-soaked pageants in the worst possible taste. 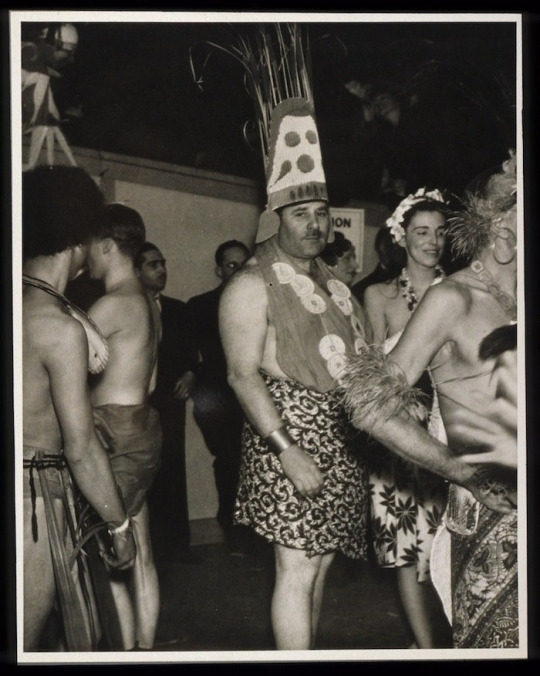 The notorious “Parilias” party of 1930, one of many lavish, fancy-dress balls that were basically an excuse for rich, white people to parade around half naked in ethnically insensitive attire.

The yellowed pages of the album read like a burlesque of politically incorrect costumes out of a Kara Walker nightmare; pretty white debutantes and debonaire playboys in blackface and afro wigs, complete with false nose rings and boar’s tooth necklaces. Julianne Hough would fit right in. 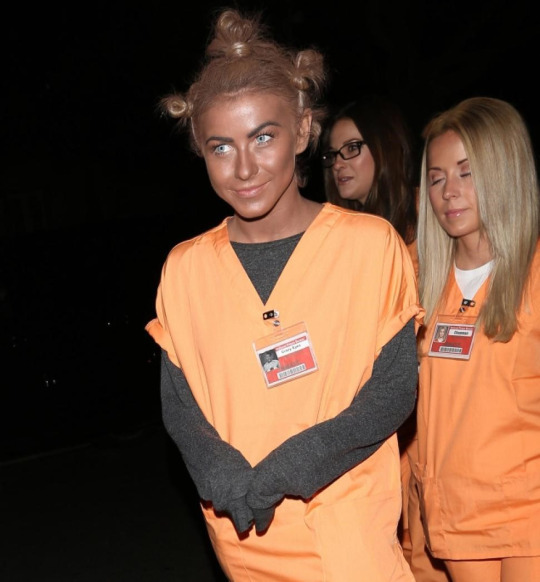 Yeah, we’re not ready to let this one go.

And then there’s the nudity. So. Much. Nudity. In the days before social media and TMZ, the rich and famous pulled wardrobe stunts that make Lindsay Lohan look like a Sunday school teacher;  socialites in pagan priestess costumes with exposed breasts;  preppy jocks happy to shed their tuxedos and show off their Calvin Klein bodies in skimpy loincloths;  nude models impersonating native girls in “artistic” tableaux.  Here’s an artist’s rendering: 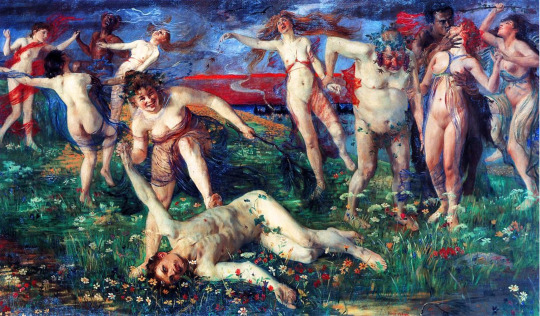 Bacchanal by Lovis Corinth at the Municipal Museum of Gelsenkirchen.

Just to show you we aren’t exaggerating, this is a clipping from the San Francisco Chronicle about the 1969 opening gala of the modern wing, plus a photo from a 1930s SFAA gala: 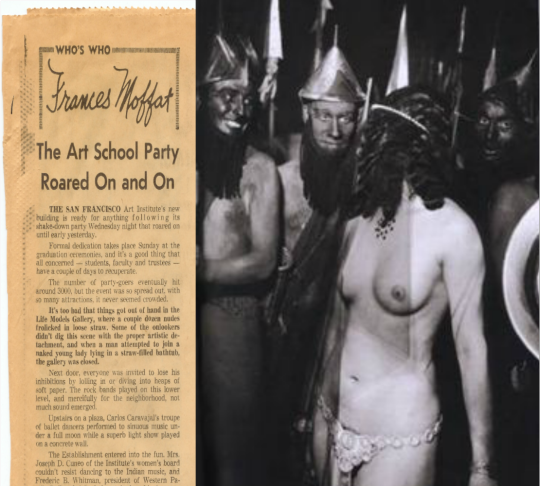 At the height of the Haight Ashbury renaissance, hippies and high society clashed with riotous consequences at a black tie affair.  Apparently some overzealous partiers stripped naked (in the figure drawing gallery, appropriately) for a roll in the hay:

“It’s too bad things got out of hand in the life models gallery, where a couple dozen nudes frolicked in loose straw.  Some of the onlookers didn’t dig this scene with the proper artistic detachment, and when a man attempted to join a naked young lady lying in a straw-filled bathtub, the gallery was closed.”

Hundreds flock to Lombard street each day to take innumerable selfies in front of the World’s most crooked lane, but how many tourists (or even locals) know that a priceless mural by Diego Rivera is just over the hill.  You don’t have to go to Mexico City to see the work of the communist Michelangelo.  One of his best is right here at SFAI, tucked away in a student gallery behind a deceptively unassuming little pair of doors. 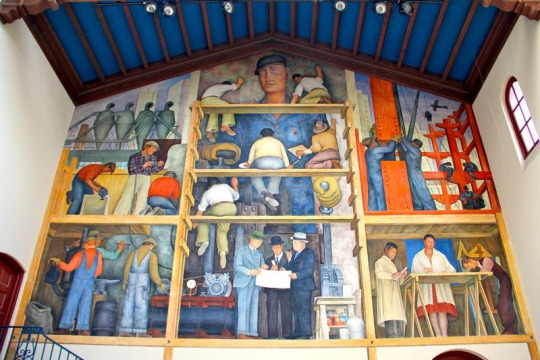 The Making of a Fresco Showing the Building of a City by Diego Rivera, at the San Francisco Art Institute.

The effect of stumbling on the mural almost by accident as you pass through the outer corridor is overwhelming. Try to plan your visit for a day when they aren’t installing an exhibit, or you may find it covered over to protect it from paint and dust particles.

While you’re there, don’t miss the Victor Arnautoff murals in the Anne Bremer Memorial Library. Arnautoff was an assistant to Rivera, but also a first class artist and rebel in his own right who went up against Nixon and Joe McCarthy during the HUAC trials. He is best known to San Francisco for painting one of the frescoes in Coit Tower. 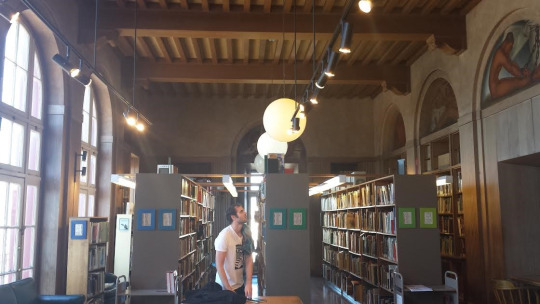 Furthermore, in 2013 a staff member tried to brush away what appeared to be cobwebs from a wall, and was stunned to discover the outlines of an image under the whitewash.  Months of painstaking research, restoration, and chipping away at 70 years worth of paint revealed lost frescos from the 1930s hidden away in corners and alcoves all over the campus.  It turns out the original murals fell into neglect when the school was a blood bank during World War II, and by the time the War was over the faculty (we strongly suspect smug abstract expressionists) had them painted over to make way for newer, trendier art. 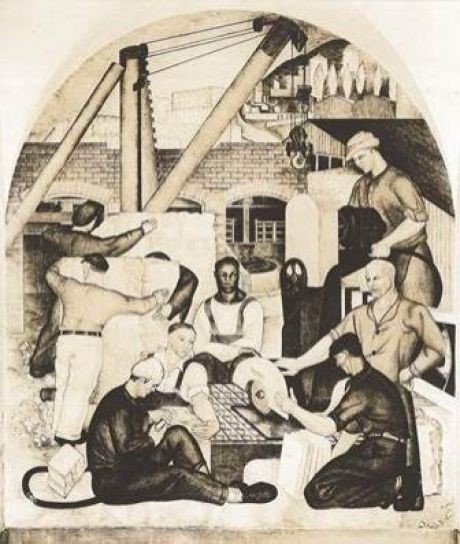 Performance art is like pizza…even when it’s bad it’s good.

Or is it like British food? Even when it’s good, it’s kind of bad…

Apparently the project was based on a “follow the leader” premise, and one enthusiastic participant followed the leader’s direction right off a balcony.  We assume it looked something like this… 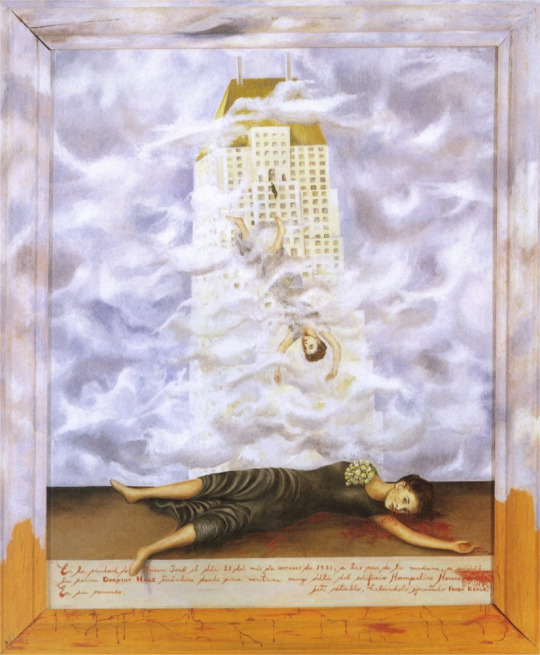 The Suicide of Dorothy Hale by Frida Kahlo at the Phoenix Art Museum.

Ok, not quite.  Mercifully, the performer landed in a tree and escaped with minor injuries and a badly bruised ego.  Talk about going out on a limb for your art.

Perhaps none of this is such a surprise after all.  San Francisco has always been a place where brilliance and sleaze live side by side, often in the same incarnation; a place where the pinnacle of high culture, and the campiest of kitsch wallow together as happily as two drunk lovers; where billionaire tech prodigies frequent seedy drag shows; where hidden gems and sinister secrets lie just around every street corner; and where people are proud to push the envelope just a little too far. The Art Institute couldn’t be anything but a San Francisco institution, and we wouldn’t have it any other way.