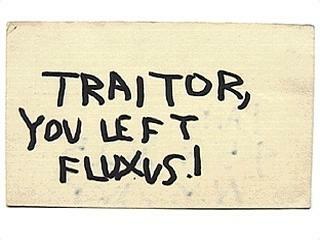 The Fluxus Movement was founded in 1960 by Lithuanian American artist George Maciunas, who in his manifesto wrote of the goal of the movement saying, “Purge the world of bourgeois sickness, ‘intellectual’, professional, and commercialized culture. Purge the world of dead art, imitation, artificial art, abstract art, illusionistic art, mathematical art,–purge the world of Europeanism.” 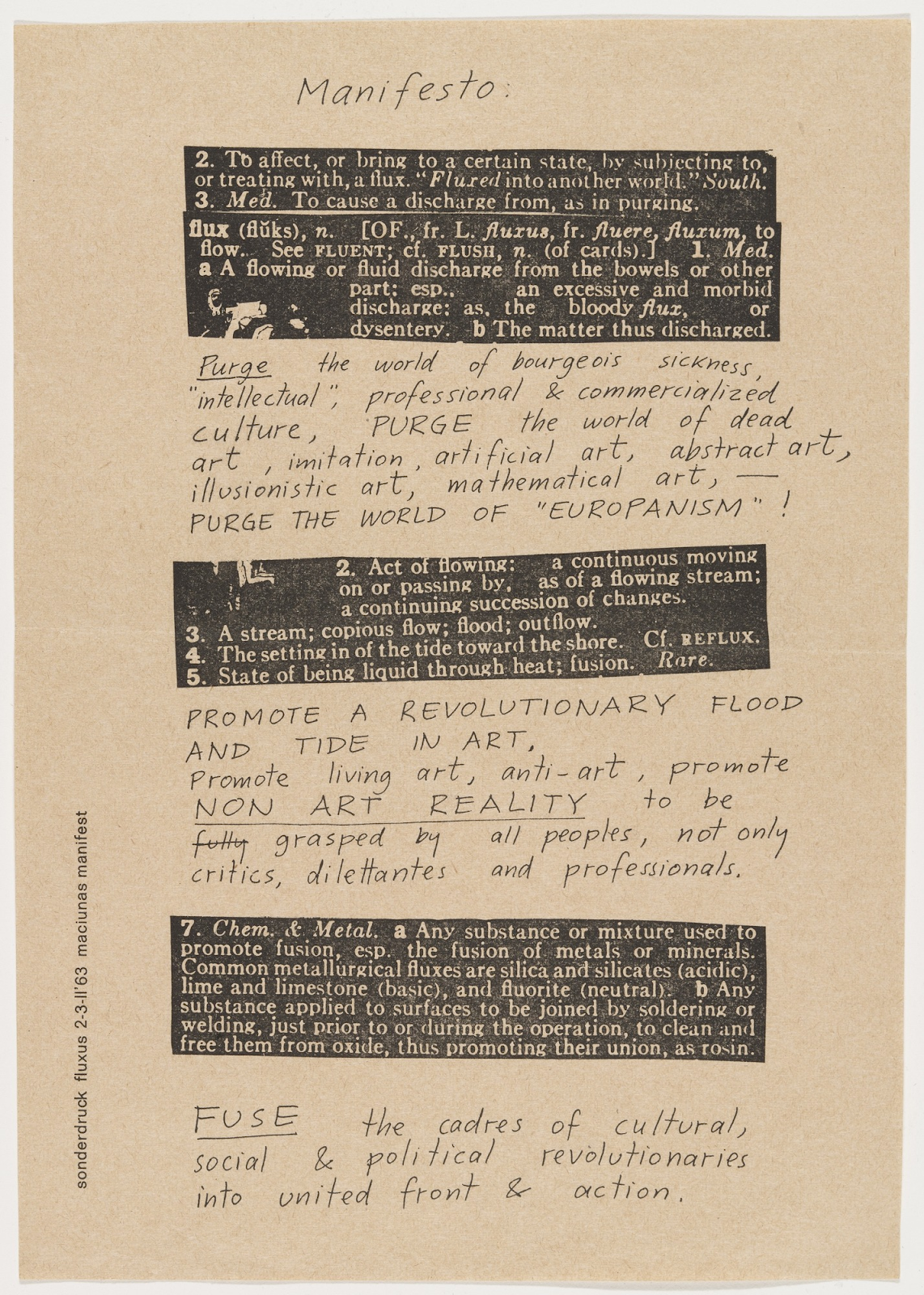 Maciunas saw the movement as a revolution against the institutions that were the gatekeepers and tastemakers of art, promoting the idea of “living art”, a democratic activity for everyone, a process of creating rather than an end product. He wanted to destroy the boundaries between art and life, deeming the act of defining art as limiting and constrictive. 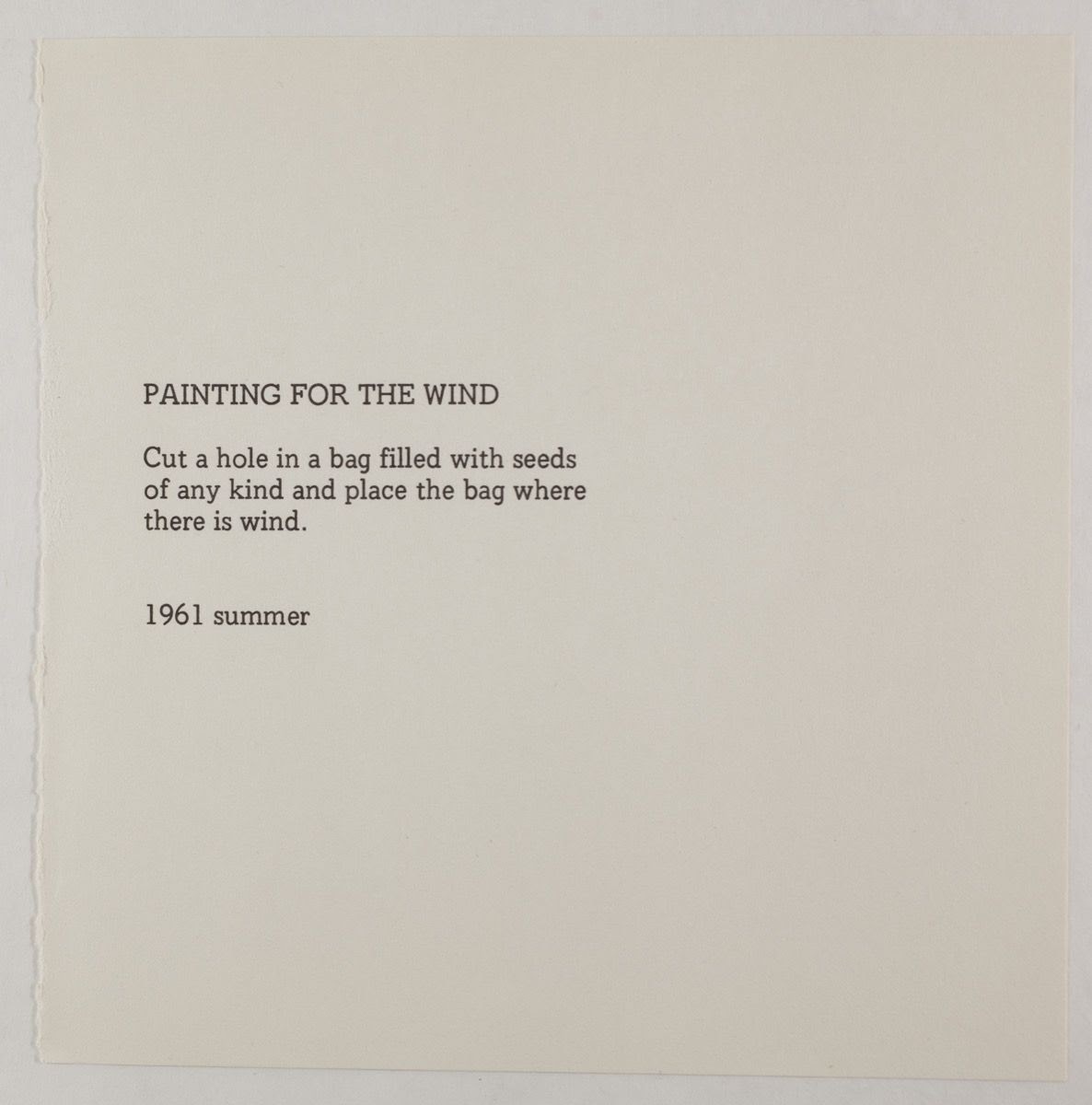 The movement was comprised of an avant -garde collective of loosely organized artists spread throughout the world, most active in New York, Germany and Japan, and included artists such as Yoko Ono, Joseph Beuys, and Nam June Paik. Fluxus artists were unified by an attitude rather than a single unifying style. The movement transcended disciplines, ranging from artworks to film to music to poetry. Collaborations were encouraged and emphasis was placed on simplicity and anti-commercialism. 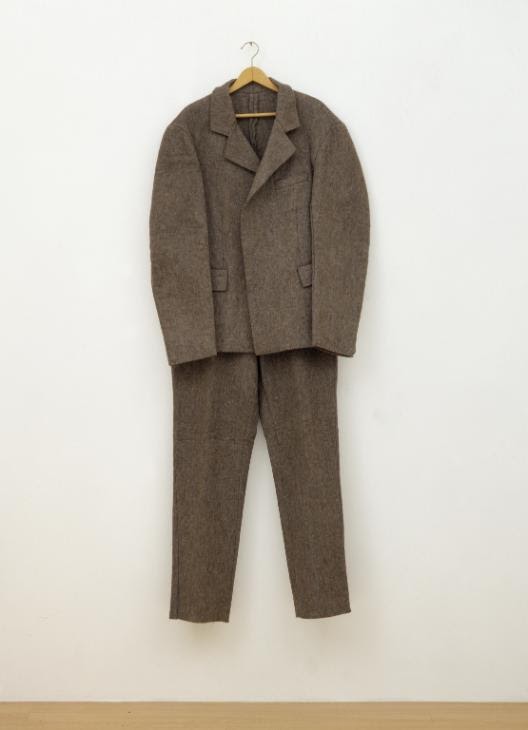 Artists worked in nontraditional mediums from a felt suit to an electronic multimedia and multicolored map, and artists from different mediums were encouraged to collaborate. The objects were utilitarian, made to be used rather than displayed, often produced on demand by hand using volunteer labor and the cheapest possible materials. Because the process was prioritized over the product, this amounted to experimental art performances, events, and festivals. The banality of the art was purposeful, a statement that art was an everyday occurrence meant for everyone at all times. Fluxus artists also used humor to bring their art to the masses, mocking art history and religious institutions through satire. 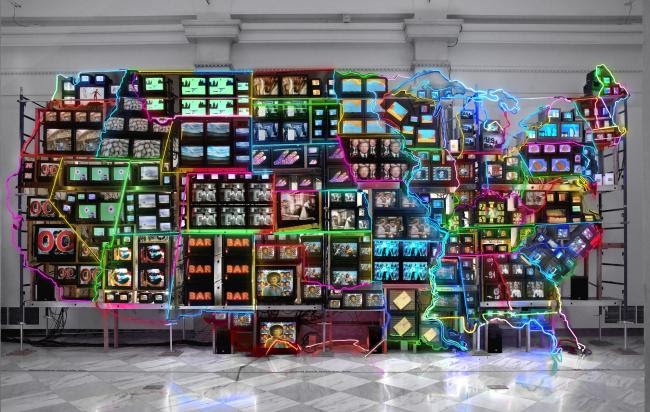 Maciunas’ utopian vision went beyond a link in methodology, leading to the establishment of artist collaboratives in SoHo, New York and later to a desolate island in the middle of the Carribean where Maciunas attempted to realize his vision of a world of art freed from the elitist predilections. Artists lived together to create a community where art and life co-existed as one. 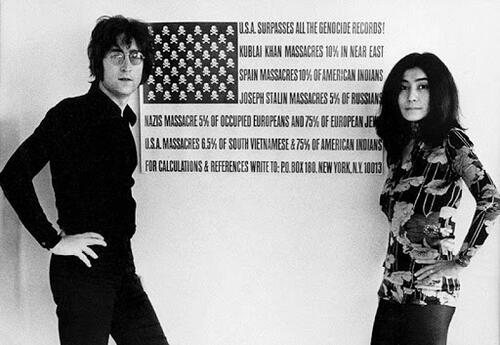 Although Fluxus is defined as an art movement, it was an all-encompassing artist lifestyle rather than a specific style shared amongst proponents. It is a direct response to the populist ideals of the day reflected in the art community. Anti-elitist and anti-establishment, the Fluxus Movement sought to break down the barriers that separate art from the lives of ordinary people.

The artists were not held together by any organized structure due to their anti establishment approach, they had wide participation in the movement but no clear unified history. However, the influences of the Fluxus movement are present today through its pluralist nature which has influenced postmodernist and contemporary art. Its intent to shock and anti-intellectual spirit influenced by the Dadaism rejected the seriousness of modern art, paving the way for greater experimentation by artists by challenging and widening the definition of art.